The UAE advanced six positions in the seventh edition of the Global Talent Report issued by the Global Competitiveness Center of the International Institute for Administrative Development (IMD), where the country ranked first in the Arab world, and entered the world’s top 10 club in 13 indicators. 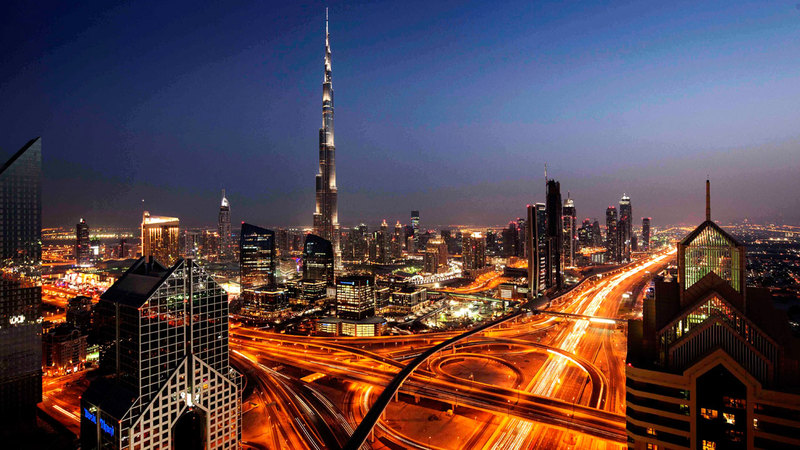 It advanced 6 places at once in the overall ranking ... and surpassed France, Japan and China

The UAE advanced six places in the seventh edition of the Global Talent Report, issued by the Global Competitiveness Center of the International Institute for Administrative Development (IMD). The country ranked first in the Arab world, and entered the world’s top 10 club in 13 indicators.

The Federal Center for Competitiveness and Statistics stated, in a statement yesterday, that the UAE has advanced in the general ranking from 30th in last year's report to 24th in the world in the 2020 edition of the report, ahead of countries such as France, Japan, China, Spain, Italy, Portugal and Malaysia.

The center indicated that the UAE topped the Arab world, while it came in second place regionally after Israel (22nd globally), while at the global level, Switzerland ranked first for the sixth consecutive year, followed by Denmark, then Luxembourg, and the fourth place went to Austria. And the fifth for Sweden.

The Director of the Federal Center for Competitiveness and Statistics, Hanan Mansour Ahli, said, “The results achieved by the UAE, in this year's report, reflect the efforts of continuous years of dedication and continuous work to achieve the vision of the wise leadership, by paying attention to local competencies, and providing a stimulating climate for creativity and innovation. And seamlessly engaging in the labor market, in addition to creating a competitive work environment that attracts and maintains global talent and expertise. ”

Ahli added that “the state is keen to provide a solid infrastructure and a strong economic environment that attracts investments and global expertise in various sectors, through an advanced approach based on the latest foundations and practices,” noting that “thanks to the combination of these components, it works to enhance skills and refine Competencies and the development of human capital in the country, and contribute to the progress of the UAE and its global competitiveness ».

For her part, the principal researcher in the Competitiveness Strategies Department at the center, Arwa Ahmed Al Falasi, said, “The positive results of the UAE’s performance reflect the success of the development strategy pursued by the UAE government and its wise leadership to build a strong national economy that enhances the competitiveness of its labor market at the regional level. And global, and creates an environment conducive to the growth and prosperity of business, by building and attracting cadres armed with knowledge, skills and global experience ».

Al Falasi added: “In addition to the general improvement in the UAE’s performance in the Global Talent Report 2020, which is represented by six ranks in the overall ranking, the main axis of readiness, and many of the sub-indicators that fall into this report, have witnessed remarkable improvement and distinguished performance at the global level. On the status of the UAE among the world leaders in this field and on more than one level.

It is noteworthy that the Global Talent Report is issued annually by the International Institute for Administrative Development (IMD). It aims to measure the extent of countries ’ability to develop, attract and maintain talent based on 31 indicators, 17 of which are from opinion polls, and 14 statistical indicators.

The UAE is one of the global countries most prepared to meet the needs of the labor market that requires high skills and expertise, through a suitable business environment in the country capable of attracting and retaining expertise and a skilled workforce, which is considered one of the most attractive to expertise and skills around the world.