Dh13.7 billion revenue of the Emirates Group in 6 months 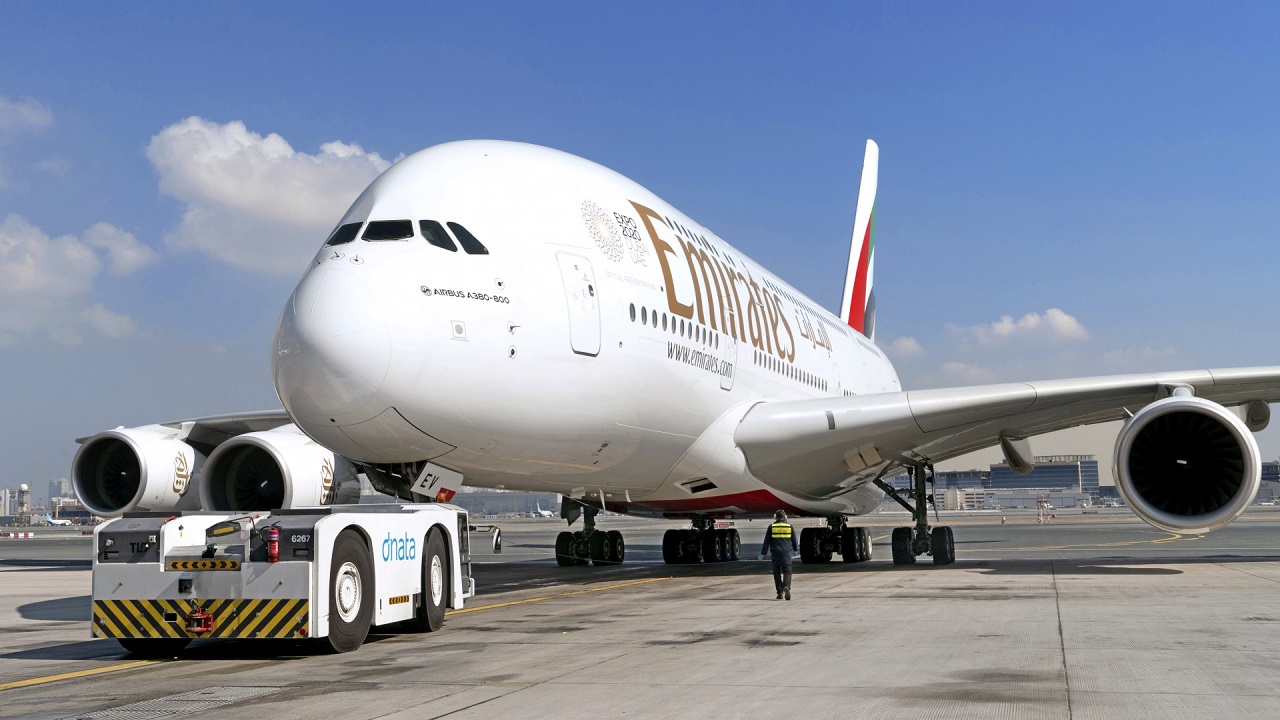 Dh13.7 billion revenue of the Emirates Group in 6 months

The group clarified in a statement that this significant decrease in revenues is mainly due to the "Covid-19" pandemic, which paralyzed air travel for many weeks after most countries of the world closed their borders and imposed travel restrictions, noting that it is within the framework of the precautionary measures to contain the epidemic. In Dubai, regular passenger flights were suspended for eight weeks during April and May.

His Highness Sheikh Ahmed bin Saeed Al Maktoum, Chief Executive Officer and CEO of Emirates Airlines and the Group, said: “We have started our current fiscal year under a global shutdown that has completely paralyzed air travel, and due to these unprecedented conditions that affected the aviation and travel sector, the Emirates Group recorded half-year losses for once. The first in more than 30 years. "

His Highness added: “With the suspension of travel, (Emirates Airlines) and (dnata) were able to quickly transform to serve the demand for goods and other opportunities, and this helped us to restore our revenues from zero to 26% of what it was in the same period last year. ".