The development of the digital economy brings new confusion, and we need to work hard from the "foundation"

The development of the digital economy brings new confusion, and we need to work hard from the "foundation"   Science and Technology Daily reporter Cui Shuang   "The technological revolution and industrial transformation are developing in depth. The digital economy has become the most important feature of the fourth industrial revolution. Digital technology is its core content. Society is underg

The development of the digital economy brings new confusion, and we need to work hard from the "foundation"

"The technological revolution and industrial transformation are developing in depth. The digital economy has become the most important feature of the fourth industrial revolution. Digital technology is its core content. Society is undergoing transformation, and technology is profoundly affecting industries and society." On November 9, one of the five sub-forums of the 2nd World Forum on Science and Technology and Development, the World Digital Economy Forum hosted by the China Association for Science and Technology was held. Huai Jinpeng, secretary of the Party Group of the Chinese Association for Science and Technology and academician of the Chinese Academy of Sciences, said in his speech.

Basic research on the digital economy needs to be enriched

What is the digital economy?

"I hope to develop a unified standard for measuring the digital economy." said Liu Duo, president of the China Academy of Information and Communications Technology.

Speed ​​up the training of digital talents

"The development of digital technology has indeed brought many new business formats and new models. I believe that the world will enter a climax of innovation in the post-epidemic era. New digital technologies such as big data, artificial intelligence, and the Internet of Things will reconstruct the industrial ecology and redefine it. The global division of labor and comparative advantages have formed a stronger innovation vitality.” said Wang Yiming, former deputy director of the Development Research Center of the State Council.

Jan Danskau, a professor in the Department of Digitalization at Copenhagen Business School in Denmark, said that relevant organizations must abandon their old concepts and processes, go lightly, and realize digital transformation faster.

In this process, Wang Yiming pointed out that it is necessary to rely on high-level research universities to accelerate the training of digital high-end talents, "implement a more open talent policy, and rely on digital platforms to introduce a group of high-end information technology talents. Professional technical colleges should also appropriately strengthen digital majors. Set up and cultivate professional and technical personnel and industrial workers to provide high-quality human capital for digital transformation."

2.0 The digital divide needs to be resolved by all parties

During the new crown pneumonia epidemic, news that blocked actions due to lack of smart phones and lack of digital skills frequently appeared in the newspapers, which also triggered discussions on digital fairness.

At the forum, experts from various countries unanimously cast their sights on marginalized groups in the digital age.

"Many elderly people don’t know how to use digital technology, and many services they cannot enjoy. Even if digital applications are further expanded in the future, the price of broadband networks is still too high for the poor in many countries, and they are deprived of them. The right to participate in the digital society." Malcolm Johnson, Deputy Secretary-General of the International Telecommunication Union, said that whether it is for enterprises, governments, and non-governmental organizations, international cooperation and international coordination are essential. Digital technology can not only help us fight against The new crown pneumonia epidemic also helps to achieve the United Nations Sustainable Development Goals.

"Is the manufacturing industry fully accepting digital transformation? It is difficult to tell." Zhang Yanchuan, vice chairman and secretary-general of the China Institute of Communications, also believes that "from this perspective, the spread of digital technology as a general technology will take time, and there are also gaps in it. The government and industry need to work together." 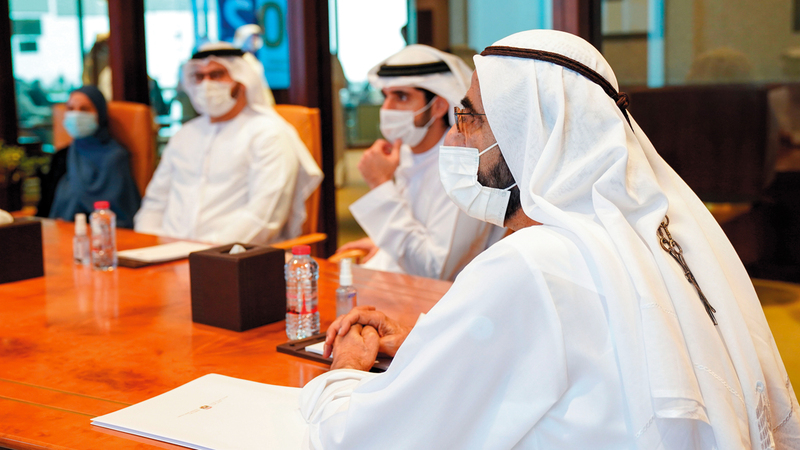 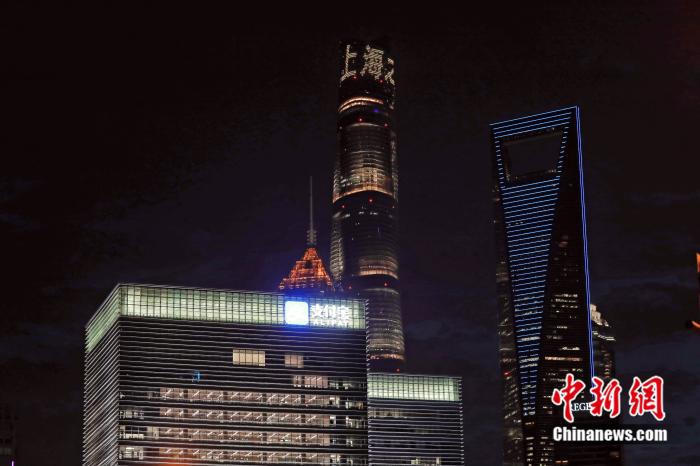 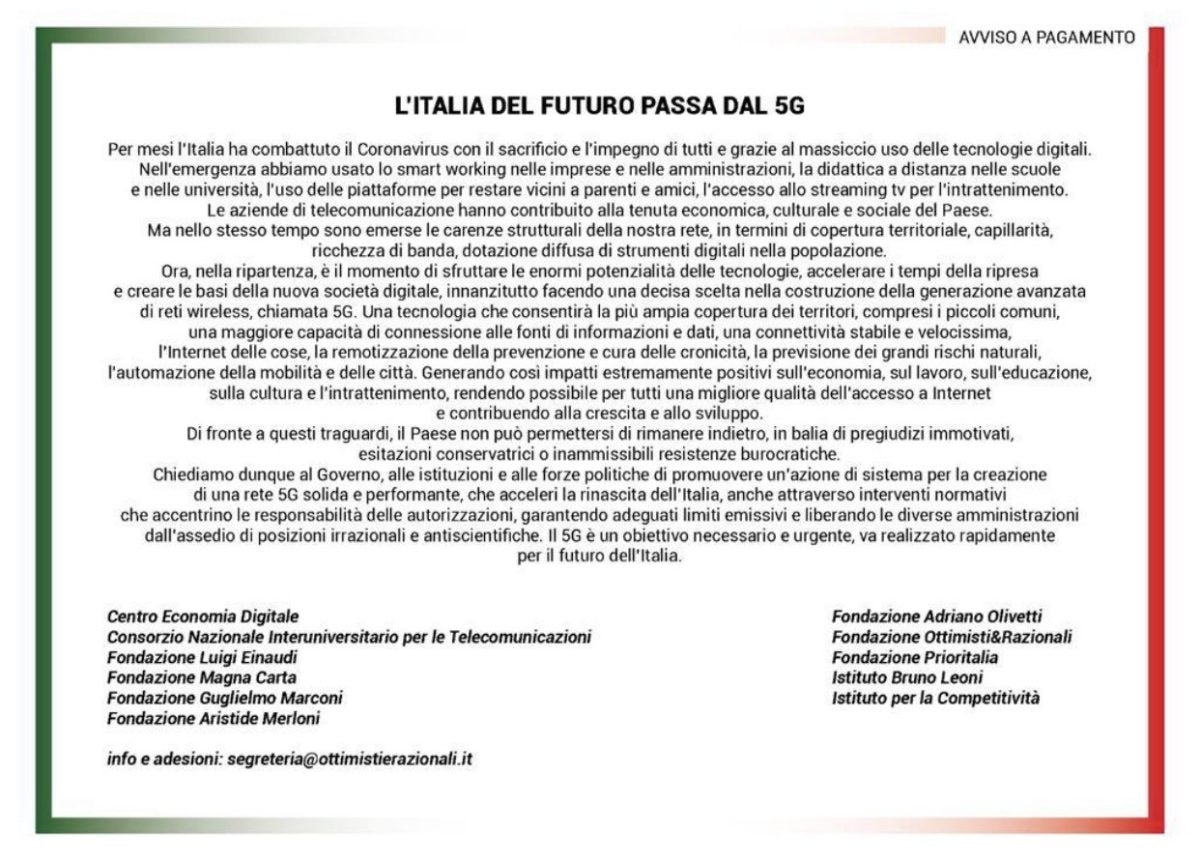 Life/Entertain 2020-11-08T23:14:37.282Z
Hundreds of millions of farmers around the world cannot access the Internet? Talking about the digital divide in agriculture 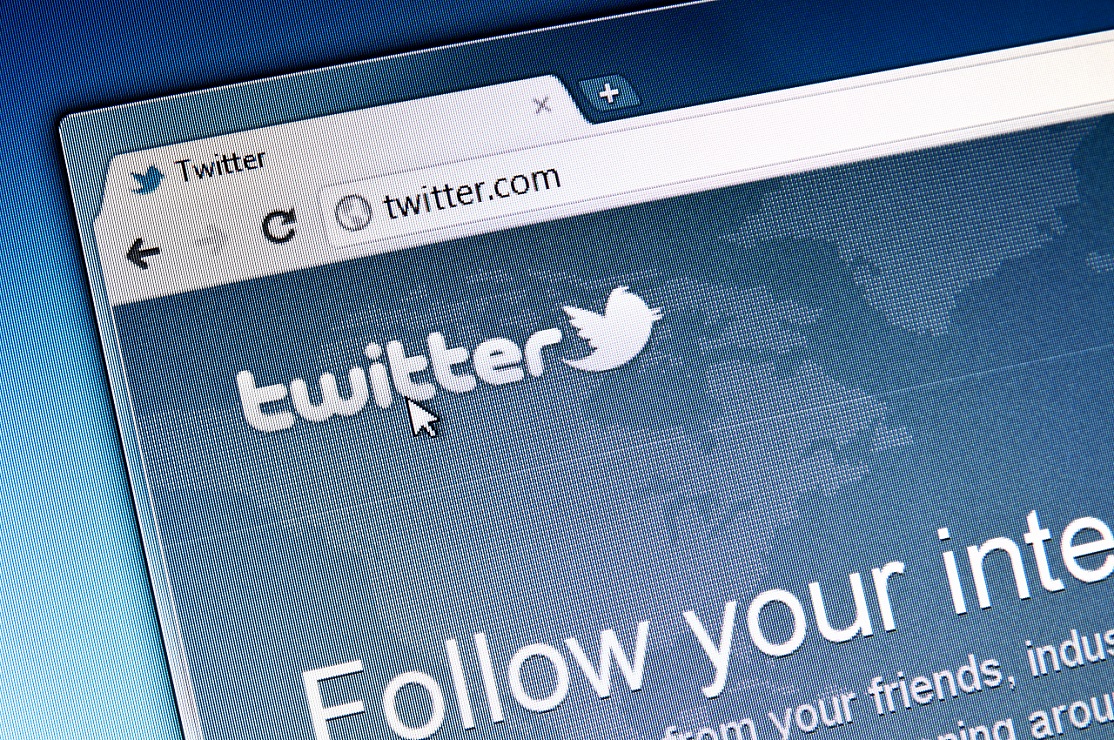 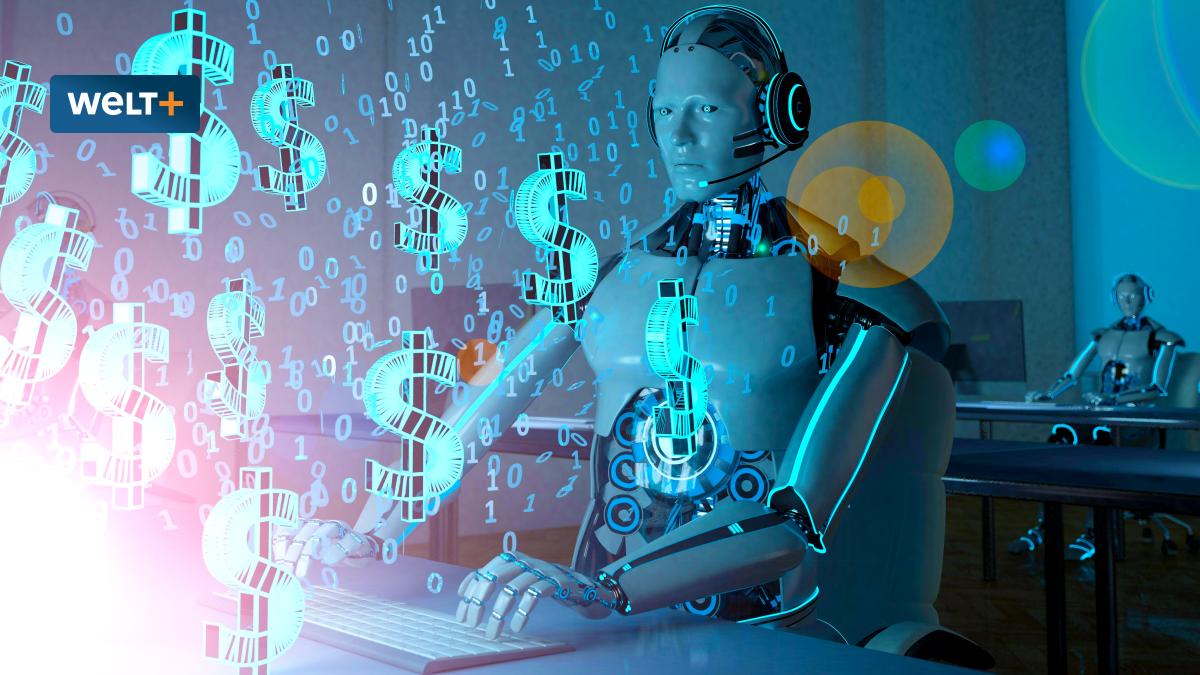