[NHK] Prime Minister Suga mobilized all means at the Council on Economic and Fiscal Policy to recover the economy that had been depressed due to the effects of the new coronavirus.

At the Council on Economic and Fiscal Policy, Prime Minister Suga expressed his intention to put together a new economic policy in order to mobilize all means and return to a growth trajectory as soon as possible in order to recover the economy that was depressed by the effects of the new coronavirus. ..

At the Council on Economic and Fiscal Policy held at the Prime Minister's Office, Prime Minister Suga and Minister for Economic Revitalization Nishimura attended and exchanged opinions on the current state of the Japanese economy and the direction of countermeasures.

In this, a private lawmaker suggested, "We should realize economic growth that quickly recovers the decline caused by the new coronavirus, and recover the level before the spread of infection by the end of next year."

In response to this, Prime Minister Suga said, "We will take all possible measures against infection, recover the economy while striving to balance socio-economic activities, and work on major socio-economic changes through the realization of a green society and digital reforms. ".

After that, he said, "I would like to mobilize all means without losing time and firmly consider measures to return the Japanese economy to a growth trajectory at an early stage," and expressed the idea of ​​compiling new economic measures.

In addition, regarding the policy of aiming to reduce greenhouse gas emissions to zero as a whole by 2050, Prime Minister Suga has further popularized "green investment" in which companies that focus on measures against global warming are selected as investment destinations. At the Growth Strategy Council, we announced a policy to proceed with specific studies.

At the Council on Economic and Fiscal Policy on the 9th, Keidanren Chairman Nakanishi and other private lawmakers said, "Including industry restructuring, in order to realize the government's policy of reducing greenhouse gas emissions to zero as a whole by 2050. Structural reform of the electric power industry is necessary. "

Among them, Keidanren Chairman Nakanishi and other private lawmakers said that "the international industry-government-academia competition for the realization of a carbon-free society has begun" and that renewable energy should be the main power source. I have stated.

However, in order to introduce renewable energy such as solar power and wind power, whose power generation amount fluctuates greatly depending on the weather, huge investment such as strengthening the power grid and developing large storage batteries is indispensable, but "the domestic electric power industry is aging. There is little investment capacity to renew the power generation and power transmission and distribution facilities that have been converted. "

Keidanren Chairman Nakanishi said at a regular meeting prior to the government's Council on Economic and Fiscal Policy, "Electric power companies are the main players in the Japanese energy market, but most of the capital investment is used for nuclear power safety measures. The strength of the company has weakened. In order to set the direction of innovation = technological innovation and new electric power system, we must not only rely on the government but also make sure that private money goes around. " It was.

On top of that, he said, "We have to start from the fact that Japan's investment in energy is stagnant. Until now, electric power companies, which are regulated industries, had a large part, but when this became impossible. We must seriously discuss what to do, "he said. He said that in order to realize a decarbonized society, it is necessary to discuss structural reforms of the electric power industry, including restructuring.

Business 2020-11-09T10:33:06.608Z
Prime Minister Suga “All means mobilized to a growth trajectory at an early stage” Council on Economic and Fiscal Policy

Business 2021-01-27T09:03:19.733Z
The first batch of e-sports students are about to graduate: the employment situation is particularly good, but not many do e-sports 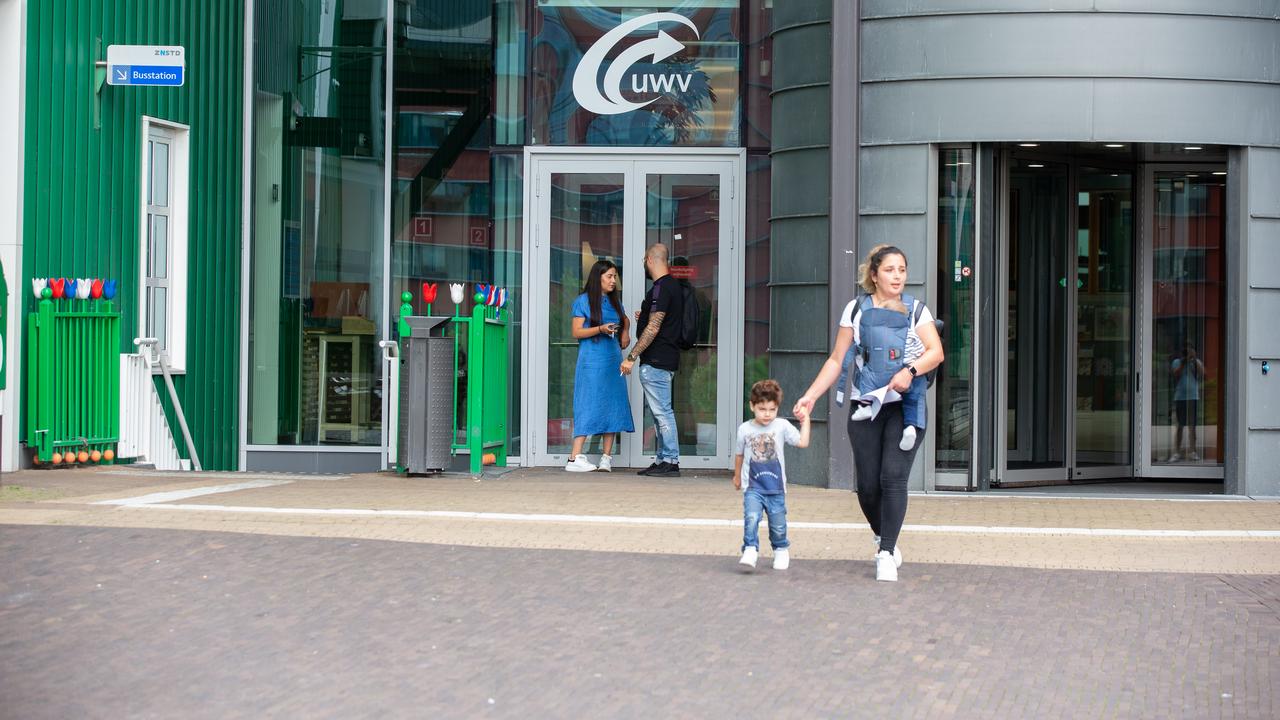