Foreign media concerned about the suspension of the listing of Ant Group: strengthening supervision and regulation to control financial risks

Reference News Network reported on November 5 that Ant Group , the world's largest online financial company, has suspended its listing, arousing widespread concern from overseas media.   The New York Times website reported on the 4th that in the past ten years, Ant Group has changed the way Chinese people deal with money. The company's application Alipay has become an indispensable payment tool

reported on November 5 that

The New York Times website reported on the 4th that in the past ten years, Ant Group has changed the way Chinese people deal with money.

The company's application Alipay has become an indispensable payment tool for more than 730 million users, as well as a platform for obtaining micro loans and purchasing insurance and investment products.

However, the regulatory authorities have been vigilantly watching the rapid growth of Ant Group in certain areas.

According to the report, the China Banking and Insurance Regulatory Commission issued on Monday a draft of the interim measures for the management of online microfinance business, including raising capital requirements for loans and strengthening the control of inter-provincial loan business.

The Shanghai Stock Exchange’s decision to suspend the listing of Ant Group also mentioned that changes in the financial technology regulatory environment may have a significant impact on Ant Group.

The report also quoted an article published by the Economic Daily, which stated that the decision to postpone the listing of Ant Group is in the best interests of investors, and pointed out that "all market participants must respect and respect the rules, and no one can make exceptions."

The Wall Street Journal reported on the 4th that the Shanghai Stock Exchange stated in a statement that regulatory interviews and changes in the financial technology regulatory environment may cause Ant Group to fail to meet the sci-tech innovation board issuance and listing conditions originally scheduled for this Thursday.

The exchange pointed out that the recent development is a major matter, and Ant Group did not properly disclose the major matter to investors.

Ant Group announced later that day that its listing in Hong Kong will also be suspended and plans to return investors' subscription funds.

The article pointed out that this development marked an astonishing turning point for the Ant Group.

After the announcement, the New York-listed Alibaba Group Holding Co., Ltd., which holds 33% of Ant Group's shares, plunged more than 7% in pre-market trading.

Eswar Prasad, a professor of trade policy and economics at Cornell University, believes: "This move shows the regulator's opaqueness of Ant Financial's business and its long-standing concerns about the huge impact on China's payment and financial environment." Martin Jozpia, a researcher at the Peterson Institute for International Economics, said, "Companies should operate within China's regulatory constraints and political system."

Analysts said that Ant Financial, with its unique business model and no competitor status in China or anywhere else, has achieved prosperity as a technology platform not regulated by the banking industry in most cases.

The report also pointed out that in the context of concerns about rising loan default risks and changes in asset quality after the economy is affected by the epidemic, Beijing has increasingly issued loans to banks through third-party technology platforms such as microfinance companies or Ant Financial feeling anxious.

Regulators have carried out a rigorous review of banks that overuse Ant Financial’s technology platform to issue consumer loans as part of an action to curb risks in the country’s financial industry.

In a report on the 4th, Reuters quoted a former senior investment banker and mainland capital market columnist as saying that with the new introduction of online microfinance regulations, Ant Group has the responsibility to explain the impact on its business. In front of it, Ant Group should not receive special treatment. This is how the registration IPO system works.

Bloomberg reported on the 4th that Chinese regulators have informed Ant Group that it cannot conduct an initial public offering (IPO) until it complies with the new capital requirements and other restrictions imposed on China Financial Group earlier this month.

According to the report, people familiar with the matter said that Ant Financial will have to make changes, including increasing capital in its lucrative microfinance department.

It is unclear to what extent Ant Financial will reorganize its business to meet all the new regulations in China.

People familiar with the matter said the fintech giant must also reapply for a license for the department to operate nationwide.

"Financial Times" published a commentary on the 4th, saying that Ant Group was suspended from listing to remind Chinese companies and their investors that no matter who they are, they still have to accept the leadership of the party.

Chen Zhiwu, a professor of finance at the University of Hong Kong, said that although private groups such as Ant do not pose the same level of potential financial risks as large Chinese banks, "they need to be regulated by a more systematic regulatory framework."

Business 2020-11-04T16:27:39.702Z
Experts said to play an active role in the post-meeting system to maintain the seriousness and fairness of the registration system 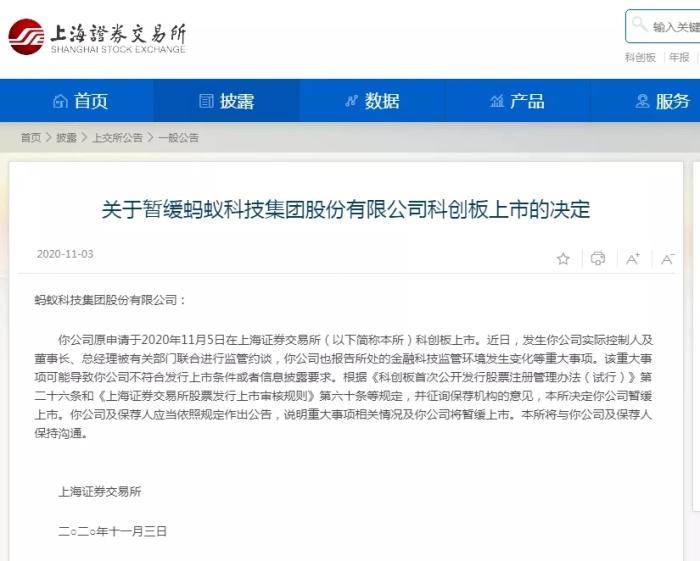 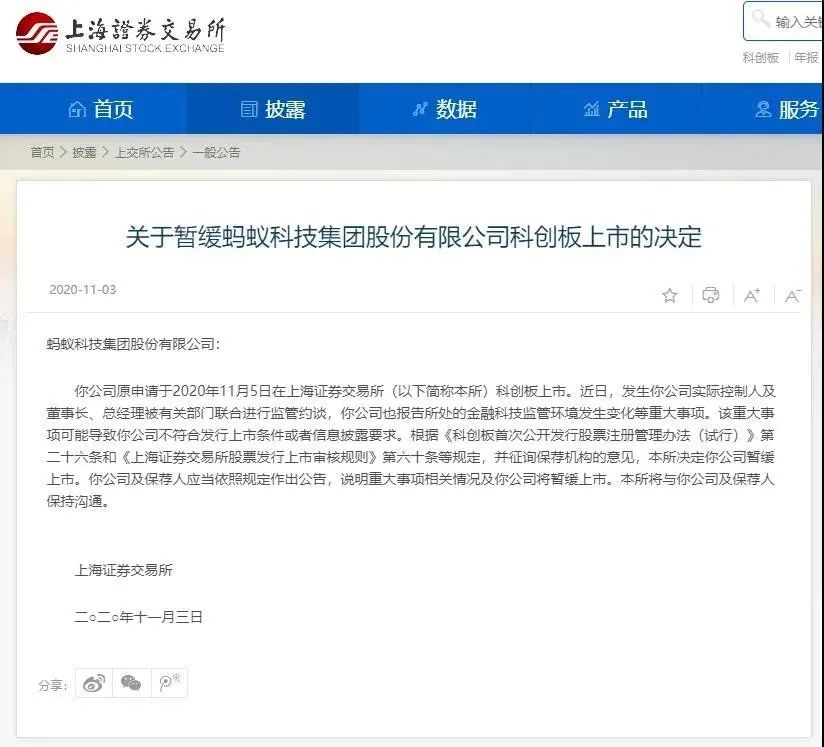 Business 2020-11-05T07:41:58.305Z
Foreign media concerned about the suspension of the listing of Ant Group: strengthening supervision and regulation to control financial risks 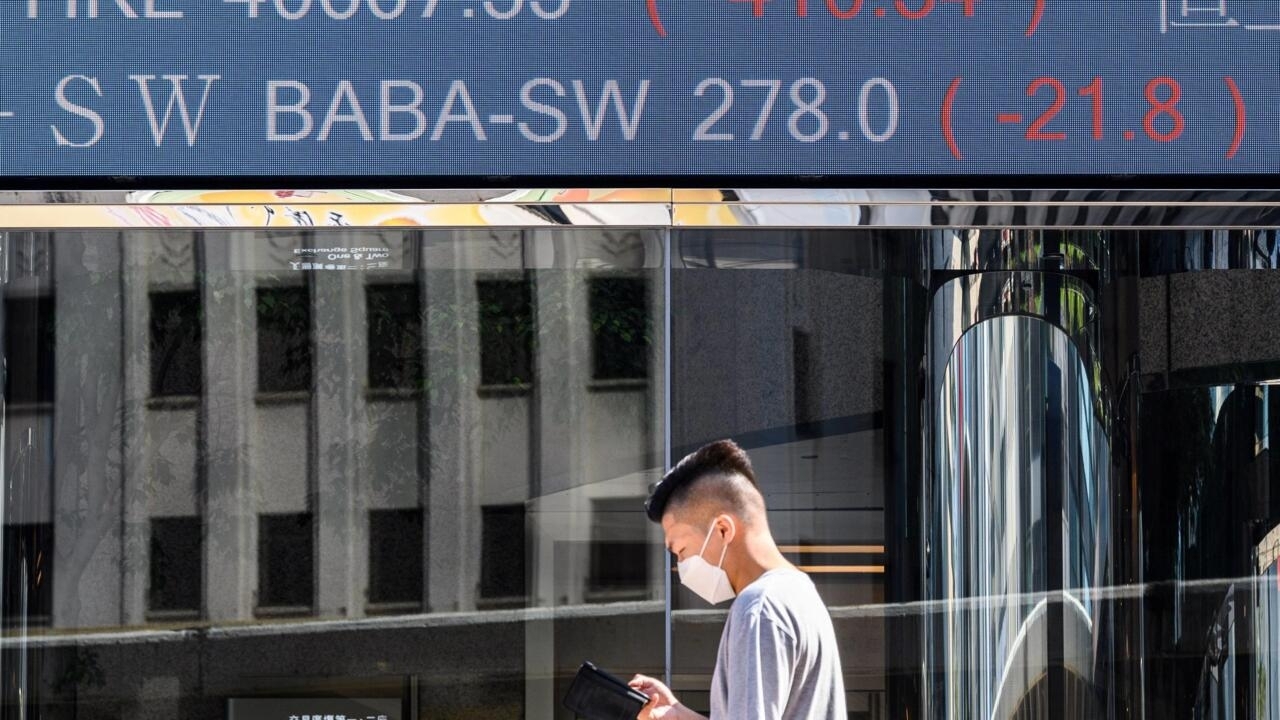 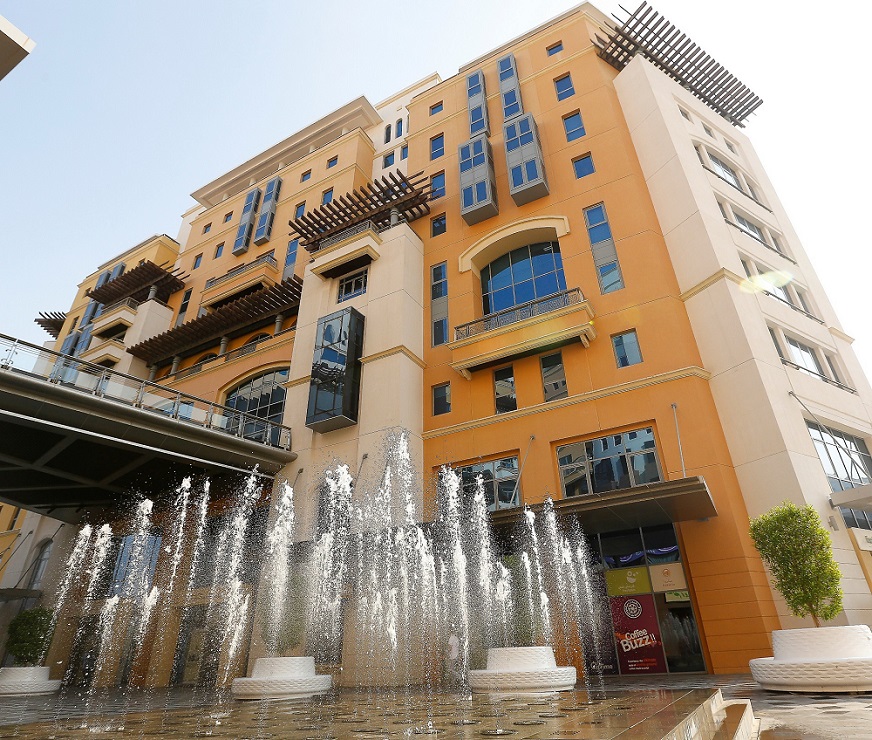 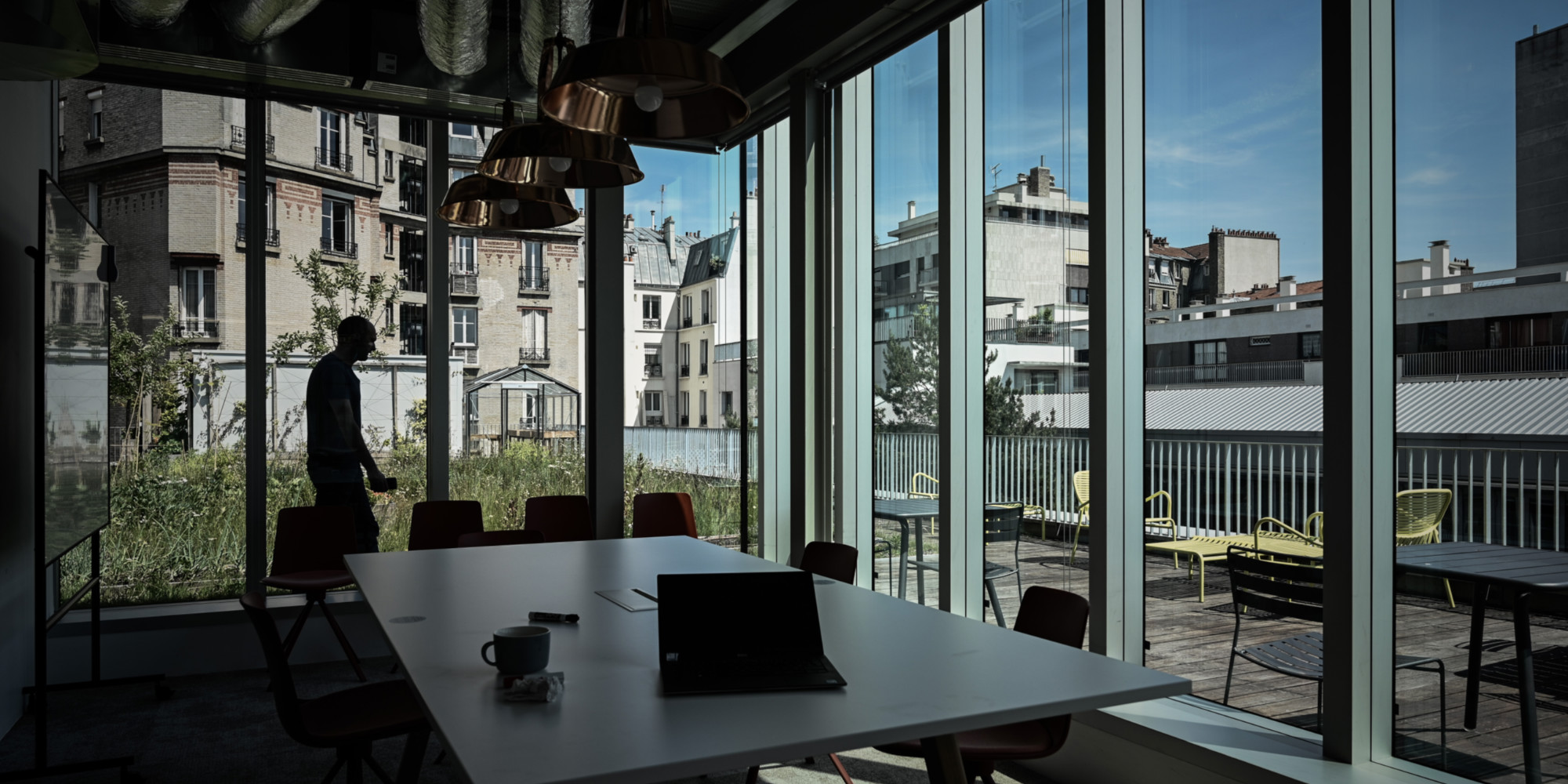