The first express live broadcast on Double 11, 80 million onlookers watched From "exploitation" to "cloud supervision", I saw the confidence of digital logistics   "What about my 199." "I want to watch 199 supervise its work. Hurry up and arrange it." "The 199 production team has no cattle to rest, so hurry up to work."... In the live broadcast room, a group of netizens are calling " 199" is a r

From "exploitation" to "cloud supervision", I saw the confidence of digital logistics

As an intelligent handling robot in the rookie Wuxi Future Park, this Double 11 is as usual, 199 and its hundreds of "little partners" work diligently.

However, this is the world's first double 11 express live broadcast.

Starting at 0:00 on November 1, Ali Cainiao has teamed up with logistics companies from all over the world to focus the camera on the logistics warehouses where robots gather, the China-Europe train going overseas, and the snow-covered border villages... As of 18:00 on November 3, Already 80 million people have conducted "cloud supervision" on Double 11 Express through various platforms.

"I just paid the final payment. Come and have a look. This time I opened my eyes. I didn't expect it to be all high-tech!" Shanxi netizen "Swift" is a senior "handsman". This is the first time she has seen the express delivery behind online shopping. : Orders flooded in, the "new internet celebrity" robot "199" and its friends automatically picked goods, assembled packages, the transfer center was brightly lit, and the packages were hurriedly "hurried" on the assembly line...

In Changsha, Hunan, the netizen "Nanyue Shanren" is impatient and wants to receive the goods as soon as possible after placing the order.

Seeing the express delivery speed in the live broadcast in the middle of the night, he went to sleep at ease.

In the past few days, consumers watched the express live broadcast after placing an order, and the change of "payers" to "supervisors" has become a new play and fashion for Double 11.

There were 80 million people watching the live broadcast in less than three days, of which 8 million people stayed up late to watch online in the early morning of November 1.

Among the "Cloud Supervisors", the most amazed by netizens is black technology.

There are intelligent robots working in the warehouse to help save manpower and material resources and speed up inventory circulation; express delivery is automatically allocated by assembly lines, and the total length of automation exceeds 6000 kilometers; the courier has intelligent path planning to avoid congestion in real time; the terminal station has IoT equipment , No-contact pickup in seconds; community campuses have unmanned vehicles to deliver express delivery, which is available on call.

From liquidation to live broadcast

"Who would have thought that a shopping promotion festival could make such a big wave now?" Yu Jinguo, who has been doing express delivery for more than ten years, remembers that they started to sell out on Double 11 in 2010.

Vehicles line up at the gate, and express delivery can't get in or get out.

From "exploitation" to "live broadcast", what we see is a history of express delivery changes, a battle for logistics upgrades, and an upgrade from sweat to technology.

"I watched the express cloud live broadcast for a while this morning, and I was really moved. I remembered the cloud supervisor of the Leishenshan Hospital in Wuhan that was built in February this year. The speed of China has refreshed another page." Zhihu netizens "The taste of life is clear. Huan" said, "I can really boldly imagine in the future Double 11, after grabbing the goods, sitting on the window sill and opening a bottle of beer, the small plane outside the window will deliver the express delivery before the beer is finished?"

In the past 7 years, Ali Cainiao has continuously promoted the digital upgrade of the logistics industry.

The person in charge of the Tmall Double 11 "Cloud Supervision" project said that the live broadcast from November 1 to November 3 made the whole people feel the amazing speed of China's smart logistics.

Saw the Chinese economy move up

The other end of the express "cloud supervisor" is connected to the goods on the production line and the agricultural goods in the rural land.

Through the busy express delivery on the "Cloud Supervisor" assembly line, 80 million people saw the pulse of China's economy.

The State Post Bureau predicts that from November 1st to 16th, the industry-wide express delivery volume will reach 5.78 billion pieces.

The volume of express delivery in this half month will exceed that of the entire country in 2012.

Double 11, a commercial invention of Alibaba, has become a catalyst and an accelerator for China's digital economy.

"Receipt is consumption vitality, and delivery is industry momentum."

Behind the express delivery "cloud supervision", the Yangtze River Delta, Pearl River Delta, and many provinces in central China are full of vitality.

In Jinhua, Hangzhou, Jiaxing, and Ningbo in Zhejiang; in Guangzhou, Shenzhen, and Dongguan in Guangdong; in Shanghai, Suzhou, and Quanzhou, manufacturing factories, seller shops, and logistics warehouses took the lead.

As of 18:00 on November 1, the top ten provinces with the largest express delivery volume in the country are Zhejiang, Guangdong, Jiangsu, Shanghai, Fujian, Shandong, Hubei, Anhui, Henan, and Hebei.

What's exciting is that among the major provinces in the country, Hubei Province has been stubbornly resuming work and production, and the packages sent out on Double 11 are ahead of most provinces.

"Cloud Supervision has become a social phenomenon, which shows that people are not only consuming goods on Double 11, but also enjoying the relationship between people and goods," said a PhD in communications from Renmin University of China.

Express delivery is not only the flow of goods, but also a way of life. 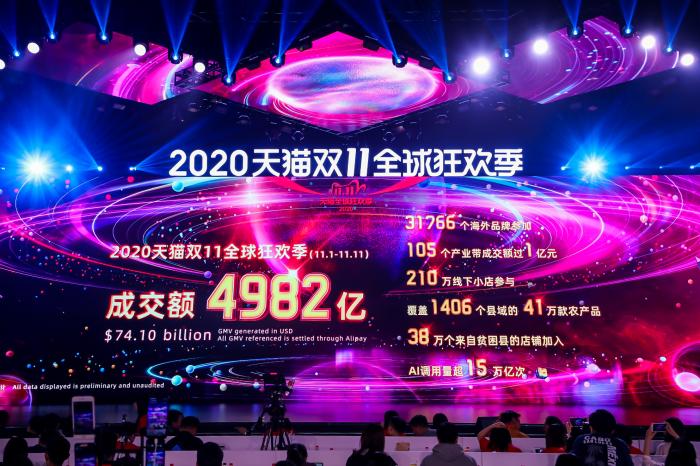 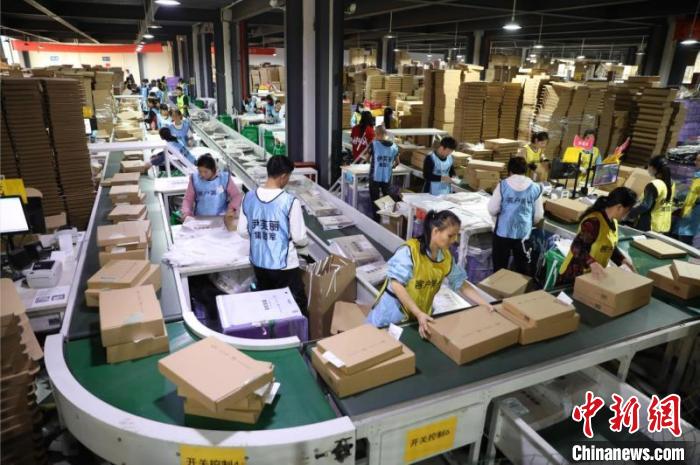 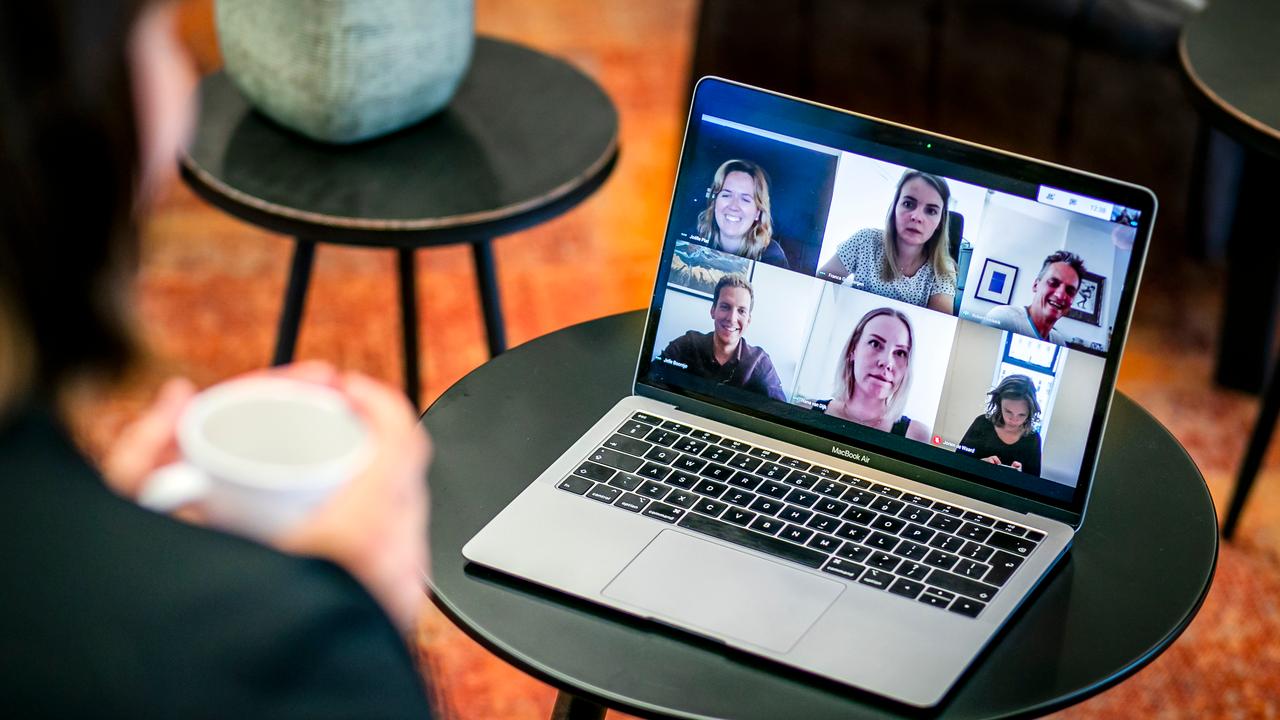 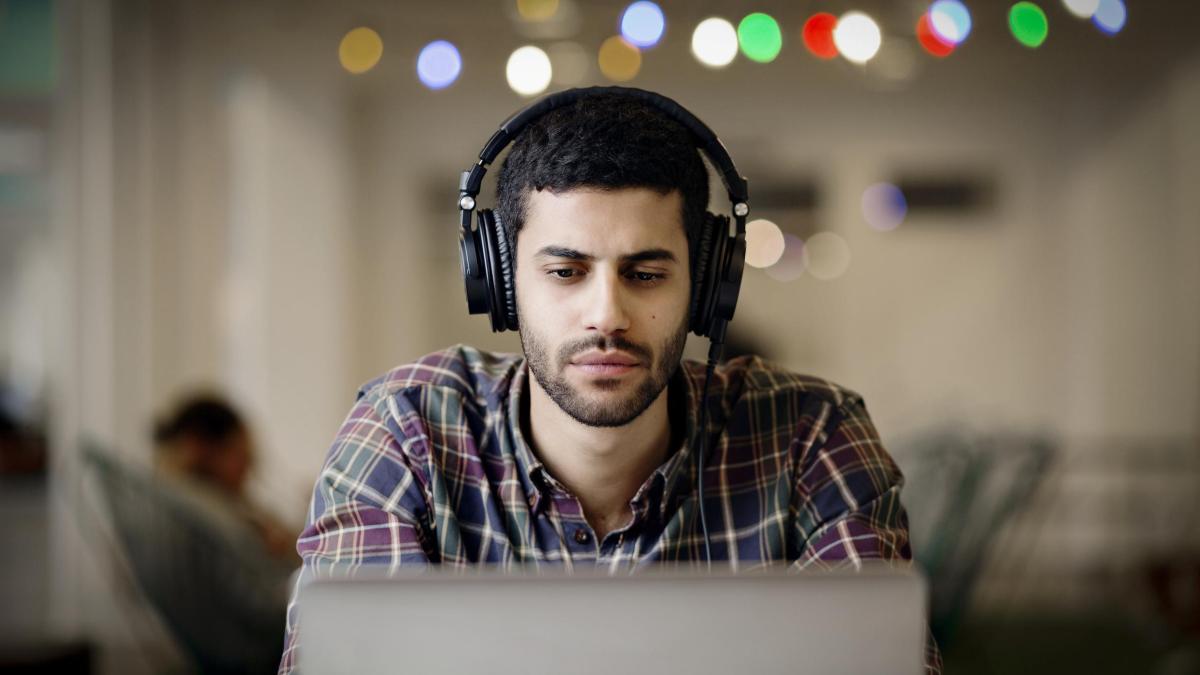