At this point in time, the prime minister, the ruling party representative, and the chief executive officer of the Blue House are holding a meeting over tax issues. The government is talking about raising property taxes and taxes paid when selling stocks, while the ruling party is confronting it. 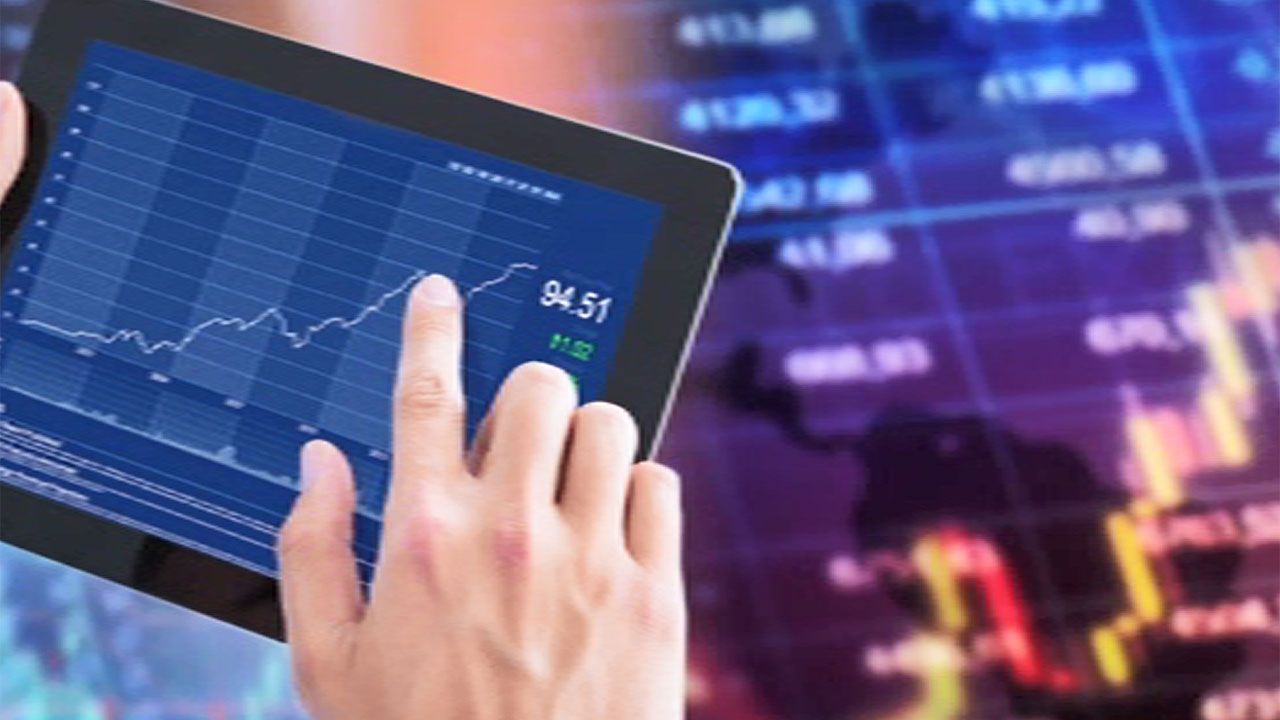 this point, the prime minister, the ruling party representative, the blue house secretary, etc. are holding a meeting over the tax issue.

First of all, the stock side was controversial that the government would collect taxes if the company owns more than 300 million won and sells it. As a result of our reporters' findings, it was confirmed that the standard was raised to 500 million won. .

The first news today is the exclusive report by reporter Kim Jung-yoon.

requirement for the'large shareholder' for taxing gains from the transfer of stocks was expected to be lowered from 1 billion won per item to 300 million won from April next year.

But ahead of next year's implementation, the so-called'Donghak ant', a revolt from individual investors, raised a conciliation theory in the ruling party.

It seems that there will be no significant difference from the current family total of 1 billion won because it is applied individually, not by the existing family summing method.

The official also added, "The ruling party's opinion of'maintaining the current' is strong, so the final conclusion may further reflect the party's position."

The government said last month that it could not ease the requirement for large shareholders in a state affairs audit.

[Hong Nam-ki/Deputy Prime Minister of the Economy (Last month 7th, National Assembly Auditor of Planning and Finance Committee): This is because the policy was decided two years ago in terms of taxation equity on asset income and earned income.]

It is criticized that it has given the hands of'Donghak ants' who rebelled against the possibility of being included in the taxable target, but the point that fair taxation on capital income contradicts the government's policy stance and was conscious of votes ahead of the by-election of Seoul and Busan mayors next year It seems difficult to avoid. 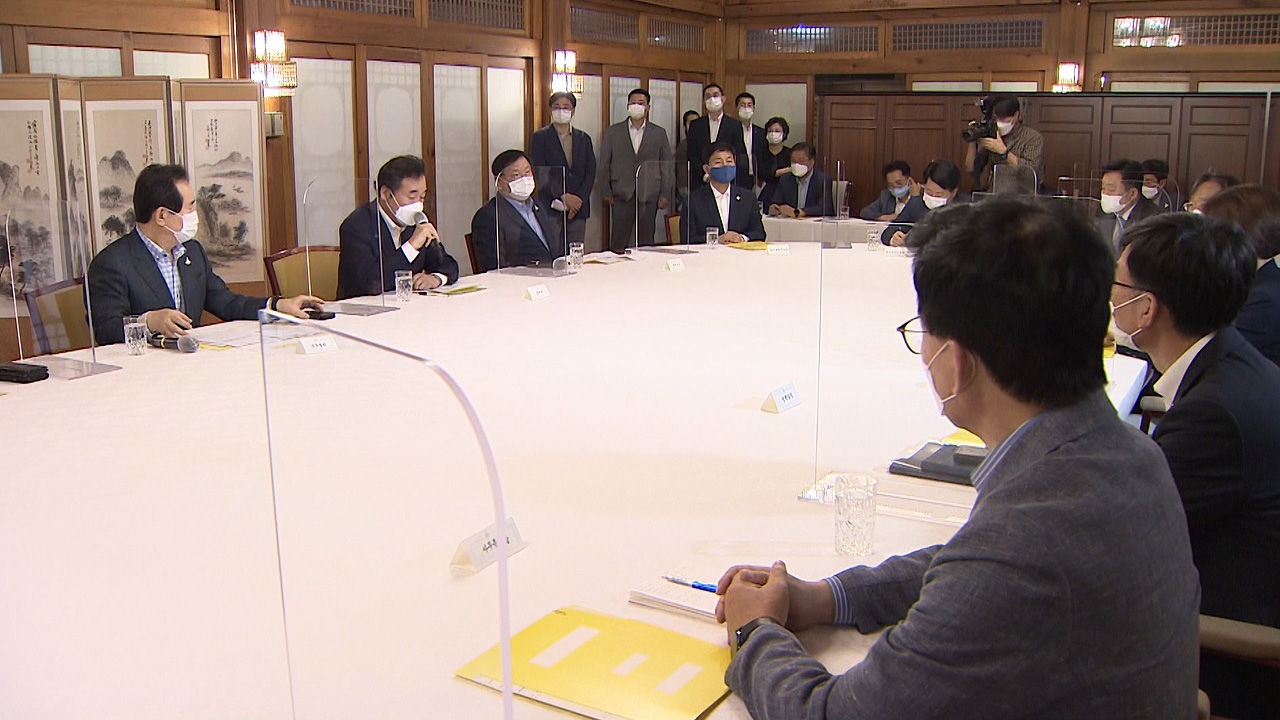 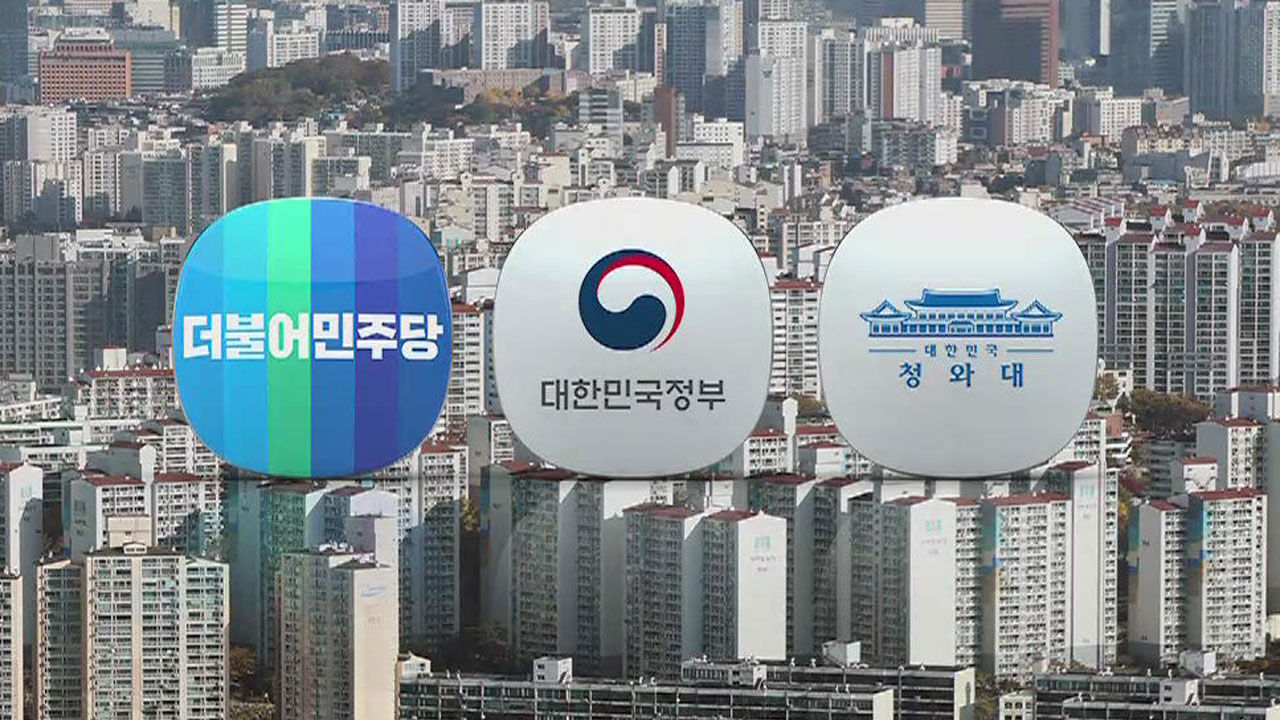 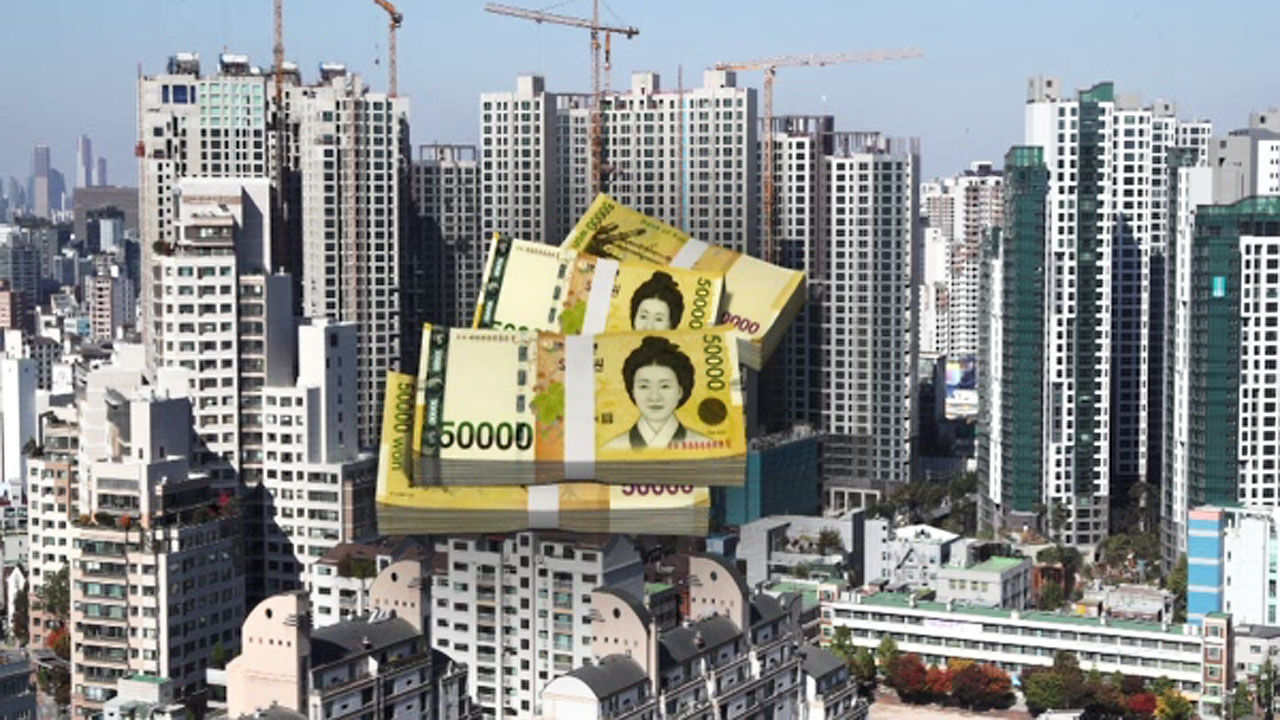 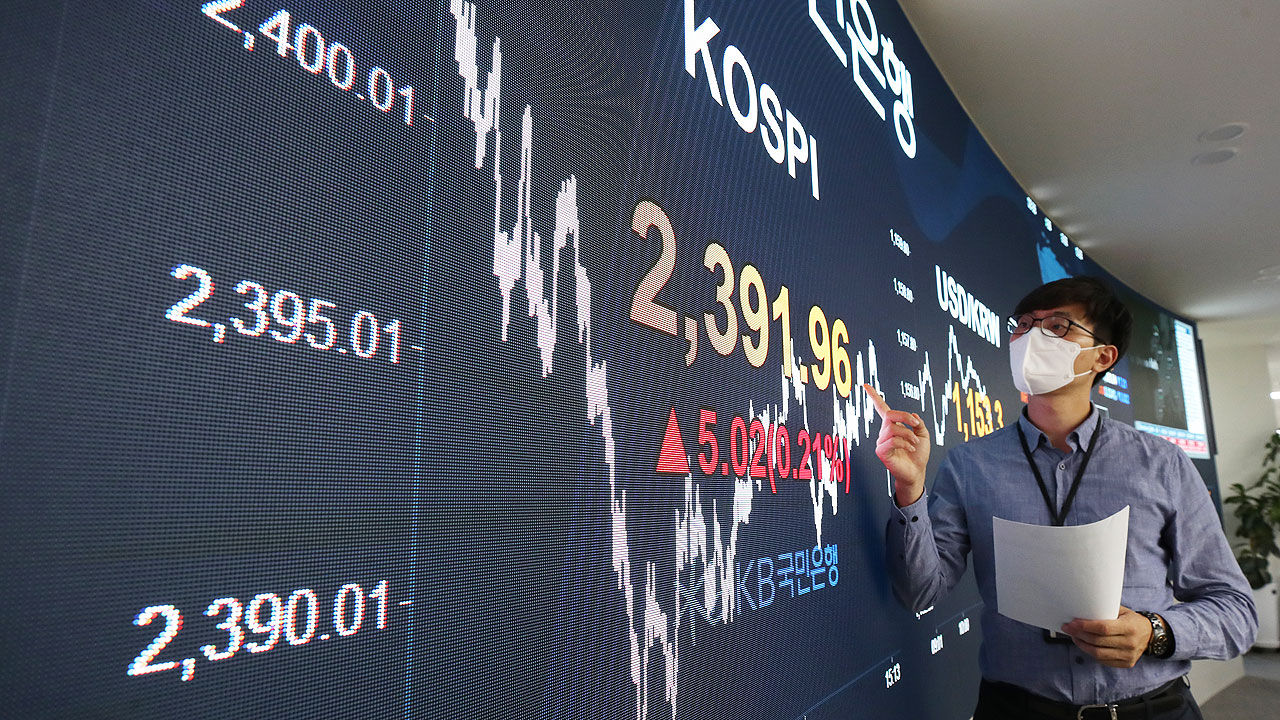 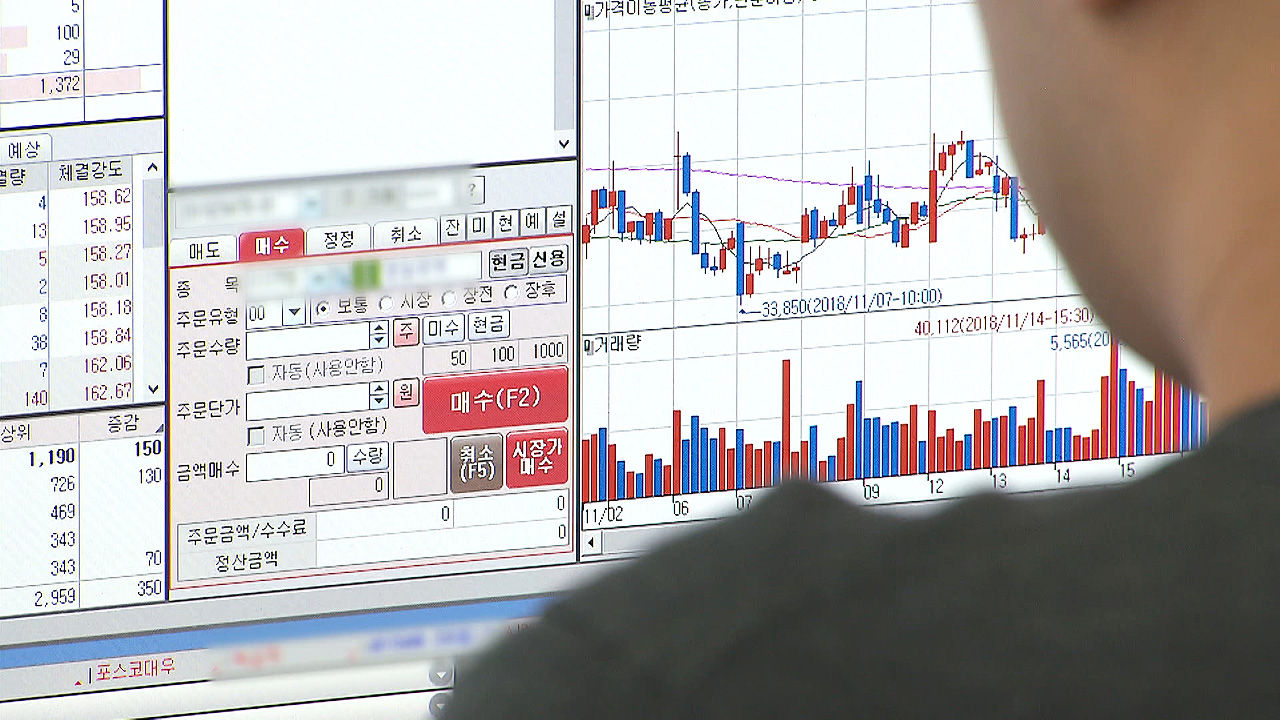 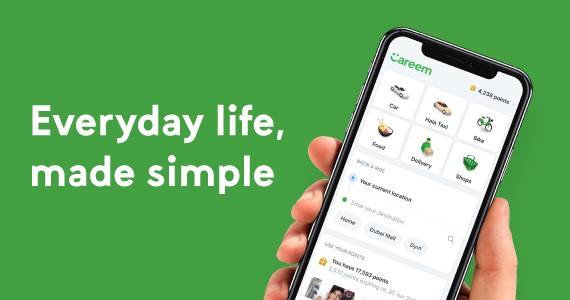 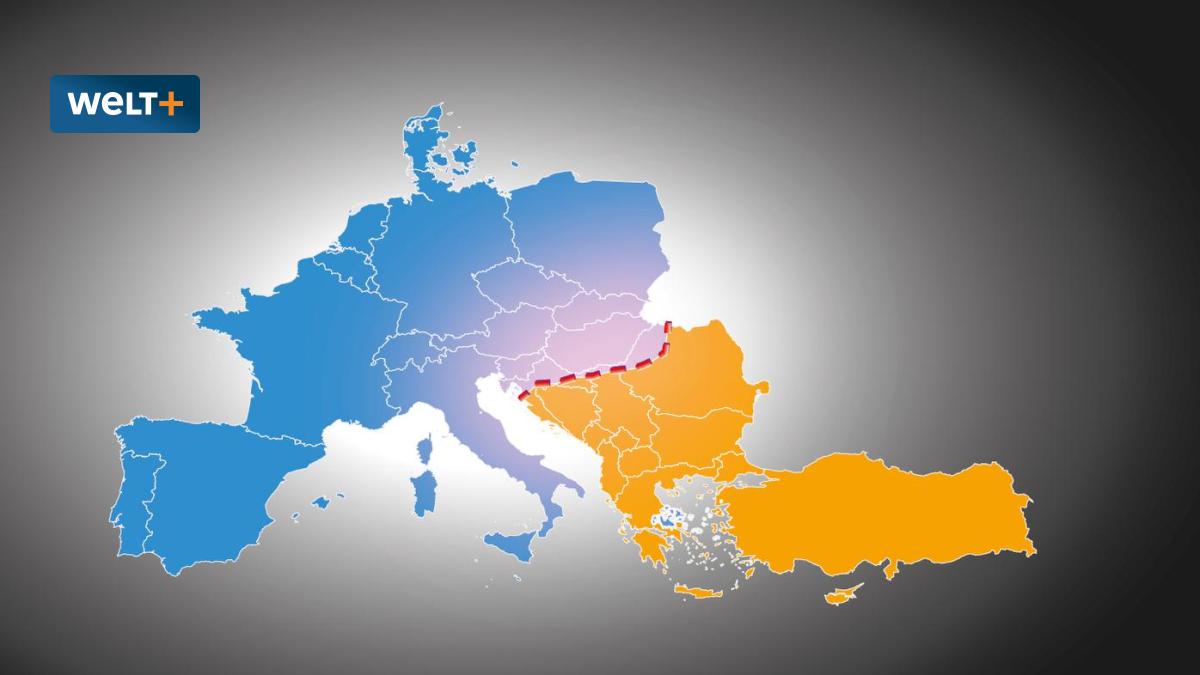 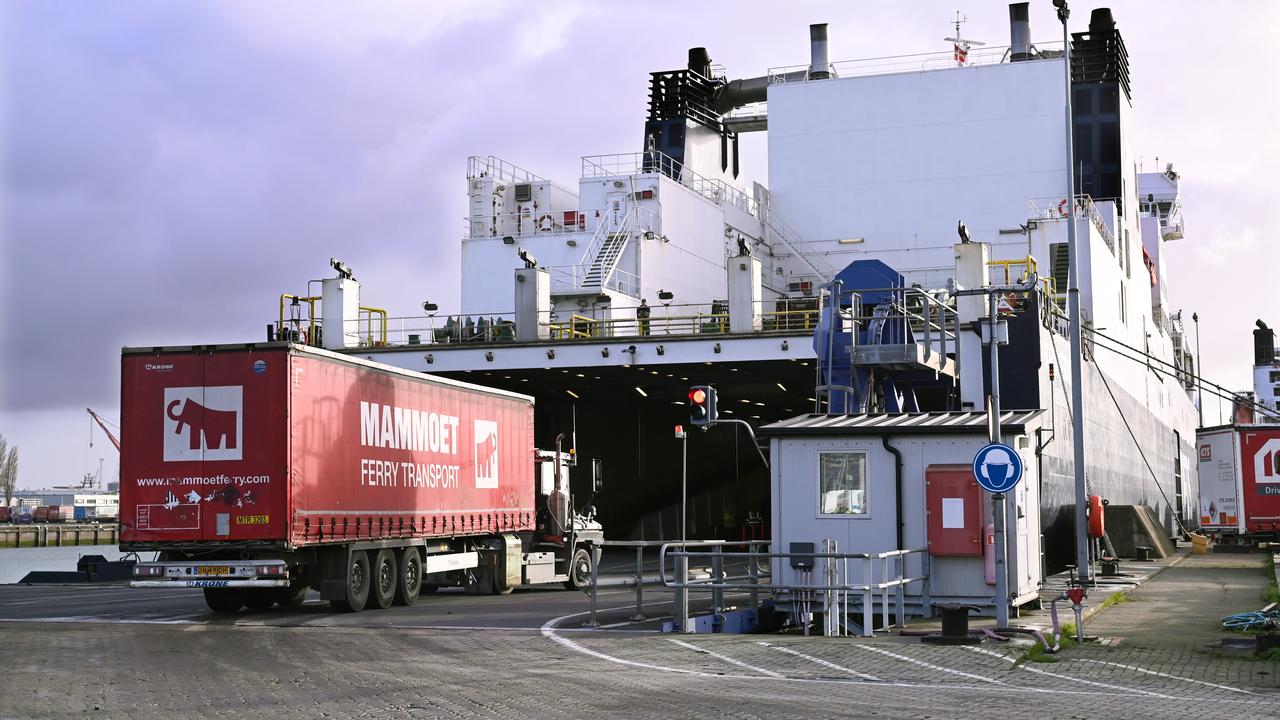 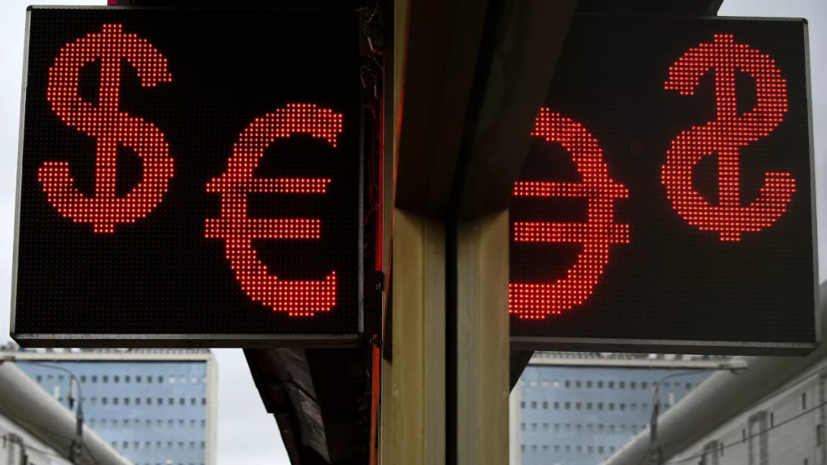