LG Chem confirmed the spin-off of the battery business after twists and turns. Despite the opposition from the second largest shareholder, the National Pension Service and minority shareholders, the split-off proposal passed the general shareholders' meeting. Today, LG Chem's stock price fell by more than 6%. 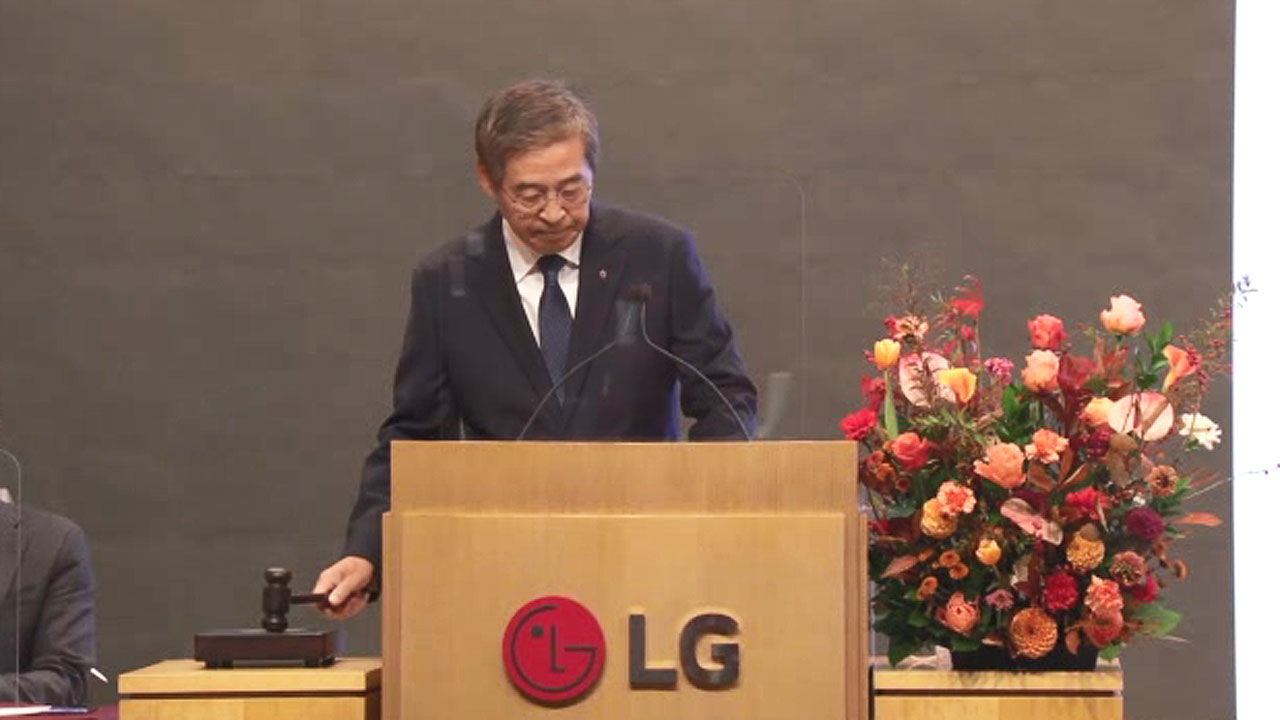 LG Chem confirmed the spin-off of the battery business after twists and turns.

This is reporter No.

LG Chem's proposal to divide the battery business has been passed smoothly.

Initially, there was a prospect that it was unclear as the national pension, the second largest shareholder, which held about 10% with ants, opposed it, but 82.3% of the total number of shares attending and 63.7% of the stocks with voting rights agreed to split the battery business into a 100% subsidiary. .

[Shin Hak-cheol/LG Chemical CEO: I am proclaiming that the original proposal was approved.] In the

pre-voting, it is interpreted that there were more votes in favor of foreigners and institutions.

The goal is to reduce the financial burden of LG Chem, which operates a variety of businesses such as petrochemicals and advanced materials, and attracts new investments necessary to expand the battery business, and grows it into a company with sales of 30 trillion won by 2024.

Disclosure and sale of shares are discussed as methods of attracting investment.

[Shin Hak-cheol/LG Chemical CEO: To establish a management system optimized for the characteristics of the battery business and to further solidify the'super gap' position in the market...

Some minority shareholders, who were unable to hold shares of the new corporation for a week due to the physical split, still expressed strong discontent.

[LG Chemical Minority Shareholder: I didn't have time to vote, and I didn't give it to me.

Where is this falsehood?] The

share price of LG Chem fell by more than 6% on the news of the spin-off.

Although LG Chem succeeded in distributing the battery after twists and turns, the burden of proving the controversy over the decline in shareholder value, which was opposed to the national pension system, was put under pressure. 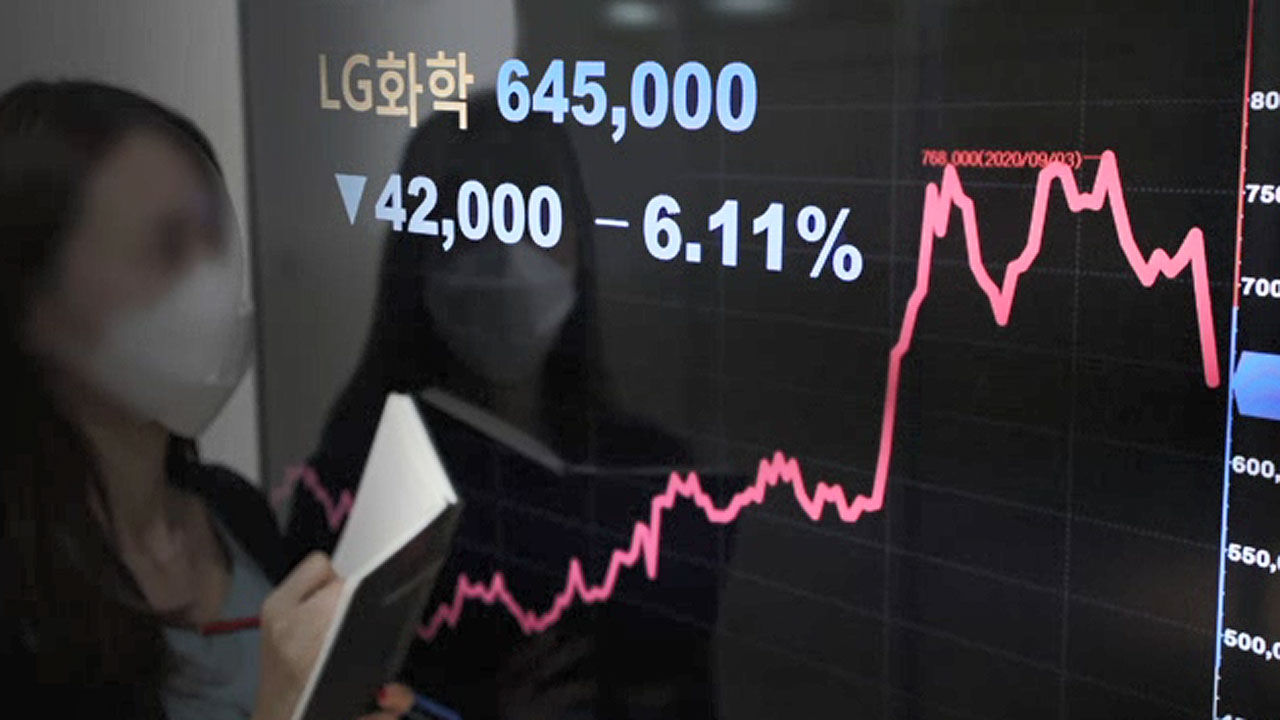 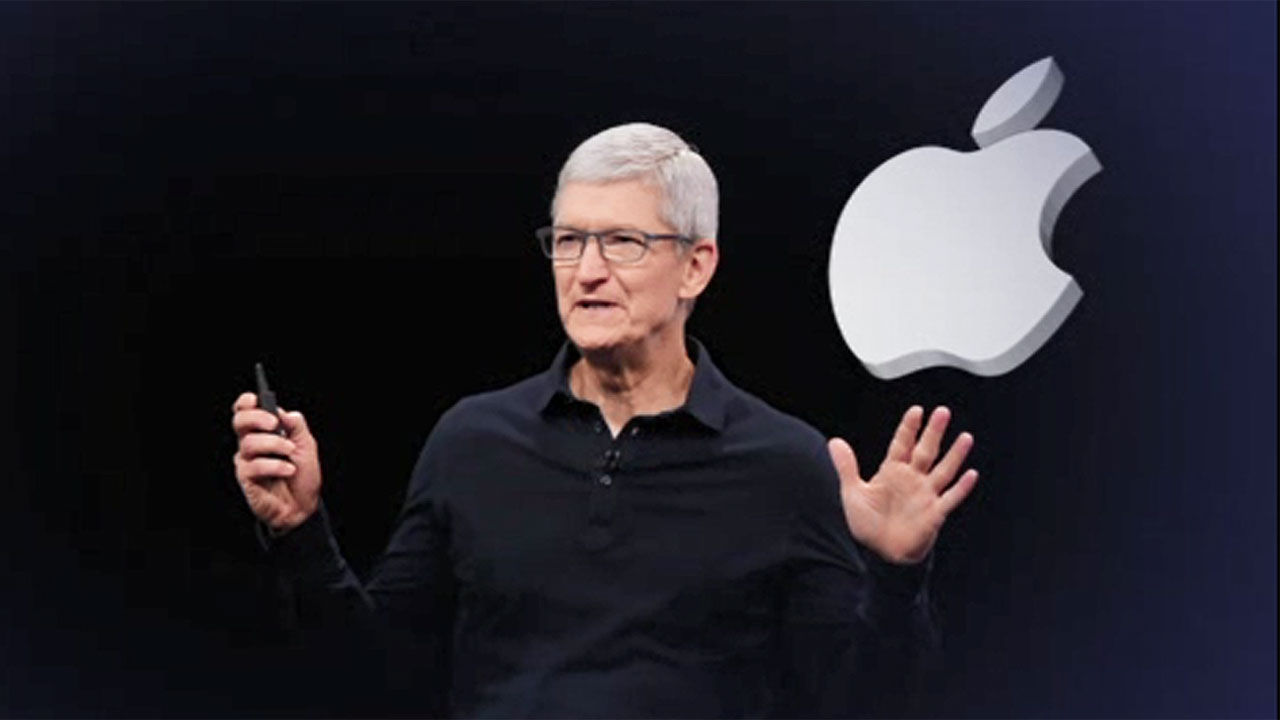 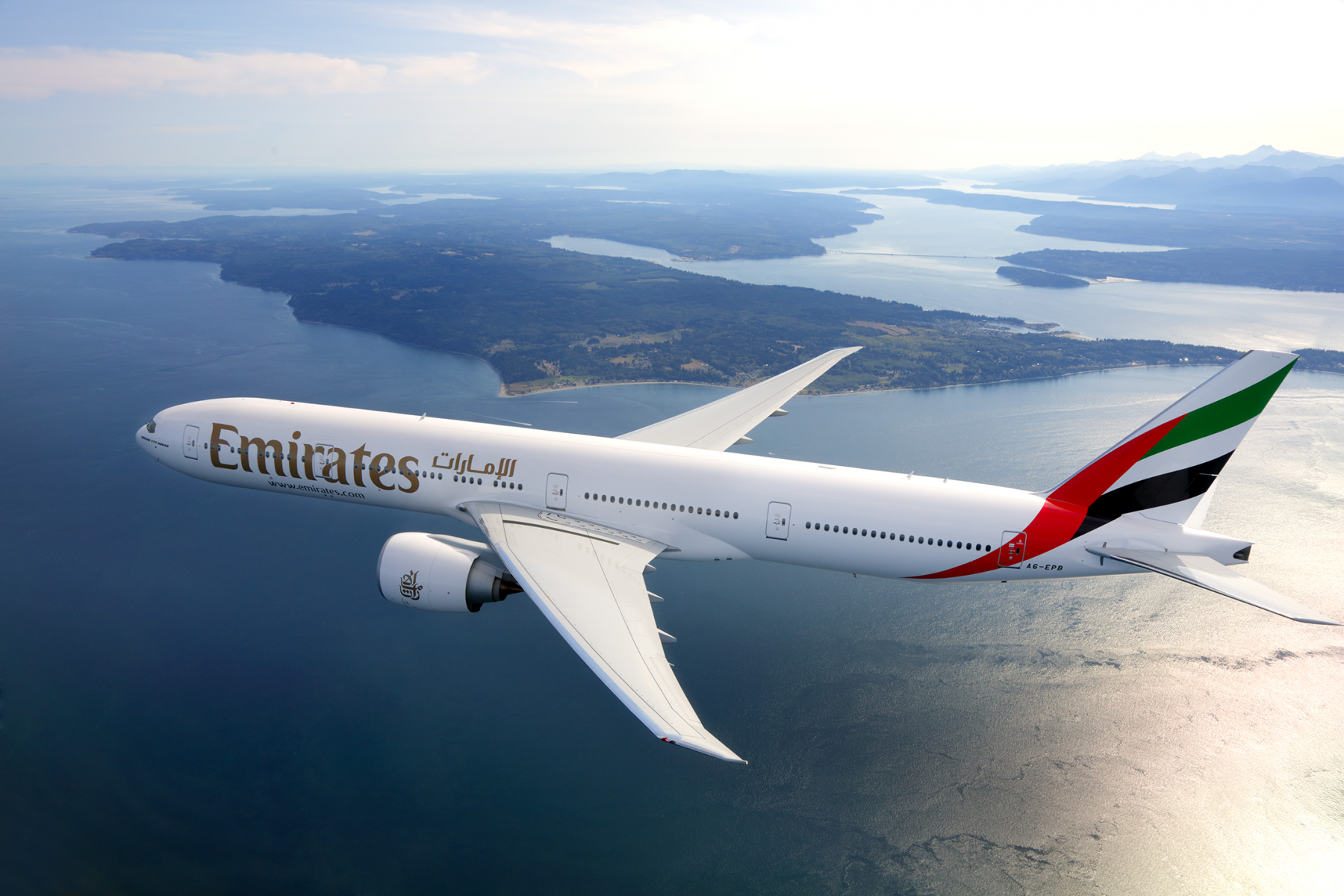 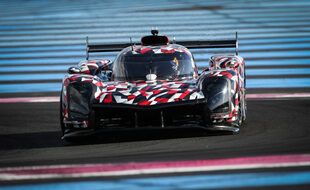 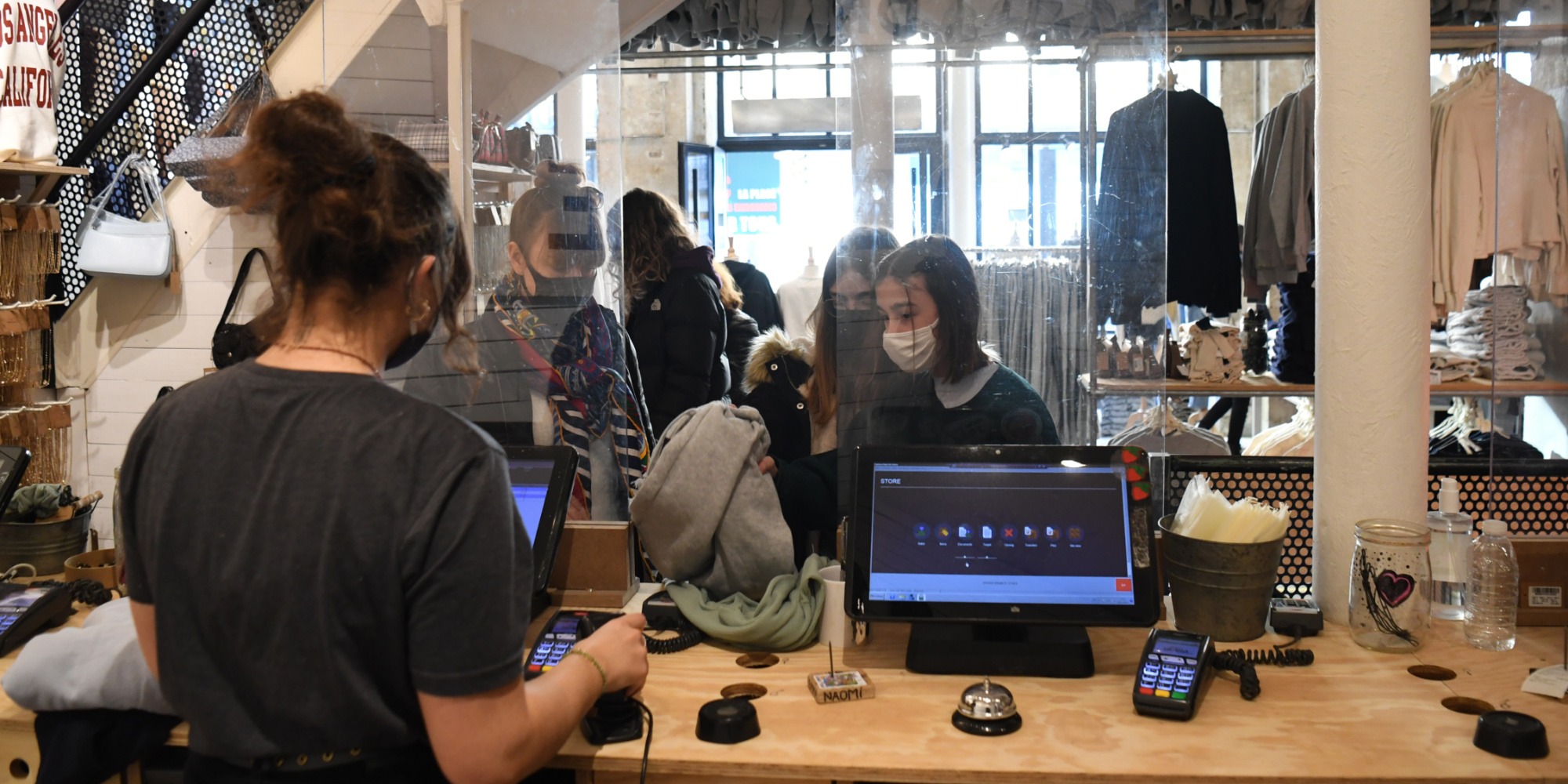