Large retailers are facing an influx of customers similar to that which had been observed before the first confinement. They ensure that they have sufficient stocks to deal with sanitary measures, even for products popular with consumers: toilet paper, butter and pasta, in particular. &amp; Nbsp; 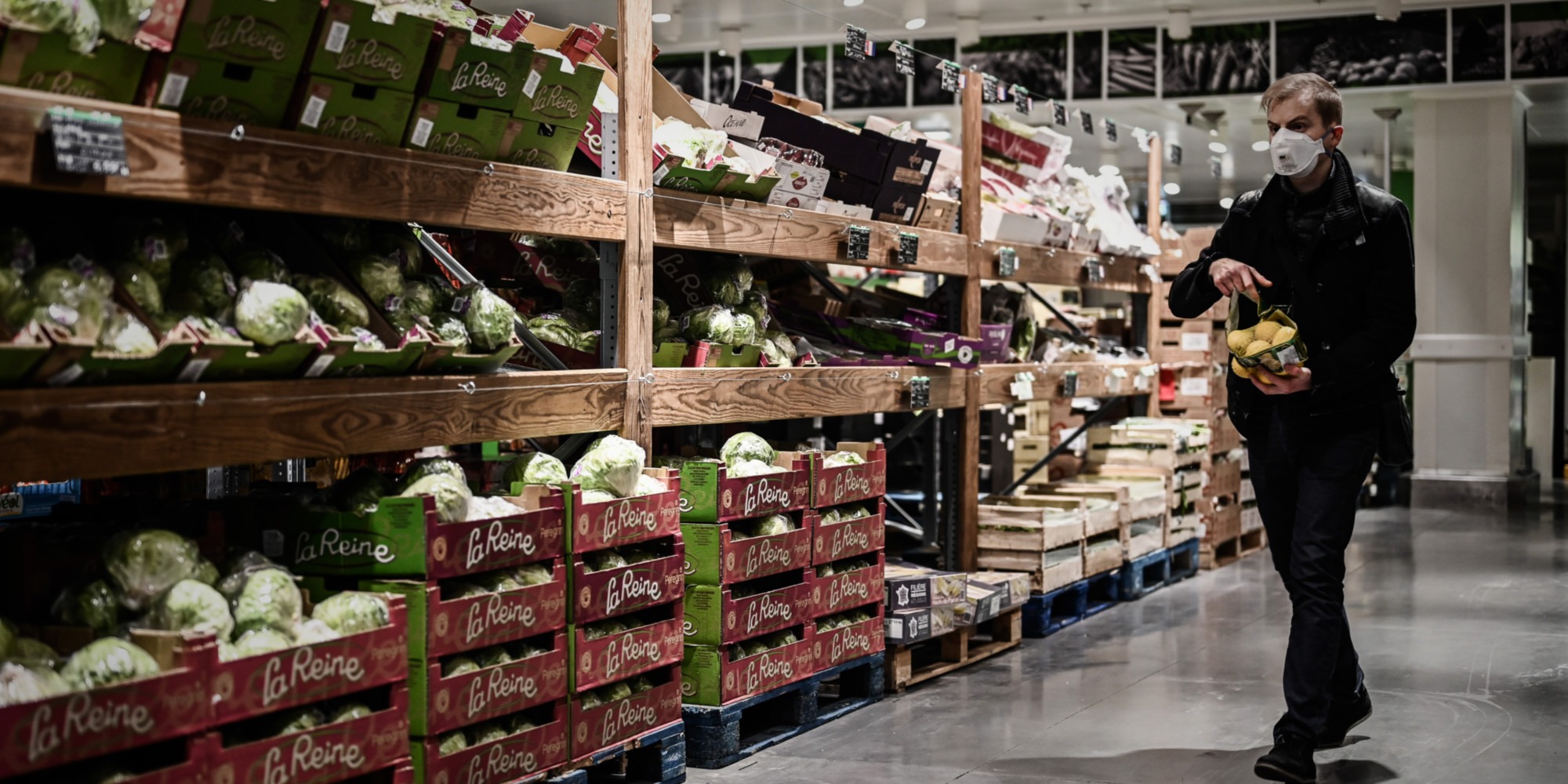 Large retailers are facing an influx of customers similar to that which had been observed before the first confinement.

They ensure that they have sufficient stocks to deal with health measures, even for products popular with consumers: toilet paper, butter and pasta, in particular.

Supermarkets are ready to face the containment caused by the coronavirus.

Having faced a rush of customers during the first confinement in March, the institutions of the large distribution now want to reassure: there will be enough stock to get through this new period of health restrictions.

Jacques Creyssel, general manager of the Federation of Commerce and Distribution, gave an update, in "La France Bouge" on Europe 1, on the organization of large distribution brands for the weeks to come.

Curfew, partial unemployment, teleworking: what to remember from Macron's announcements

"Yesterday we saw very strong increases in attendance," he explains, the day after the announcement of reconfinement by Emmanuel Macron.

Products have been particularly popular with consumers: toilet paper, as at the time of the first confinement, but also butter with a 100% increase in sales.

But not enough to fear a shortage.

"There is no difficulty"

"The key word is anticipation. We anticipated all that," insists Jacques Creyssel.

"We took stock with the Minister of the Economy Bruno Le Maire and the brands: there is no difficulty on the side of processors, manufacturers or large distribution."

Last week, the director of the pasta brand Panzani had indicated on Europe 1 that orders from supermarkets had increased by 30%.

What are the scenarios for exiting confinement?

"We learned like everyone else from what happened in March, so we anticipated orders for products that the French wanted to buy from the start, probably for psychological reasons," adds Jacques Creyssel.

"We knew the government was going to take action, although we didn't know the extent of it." 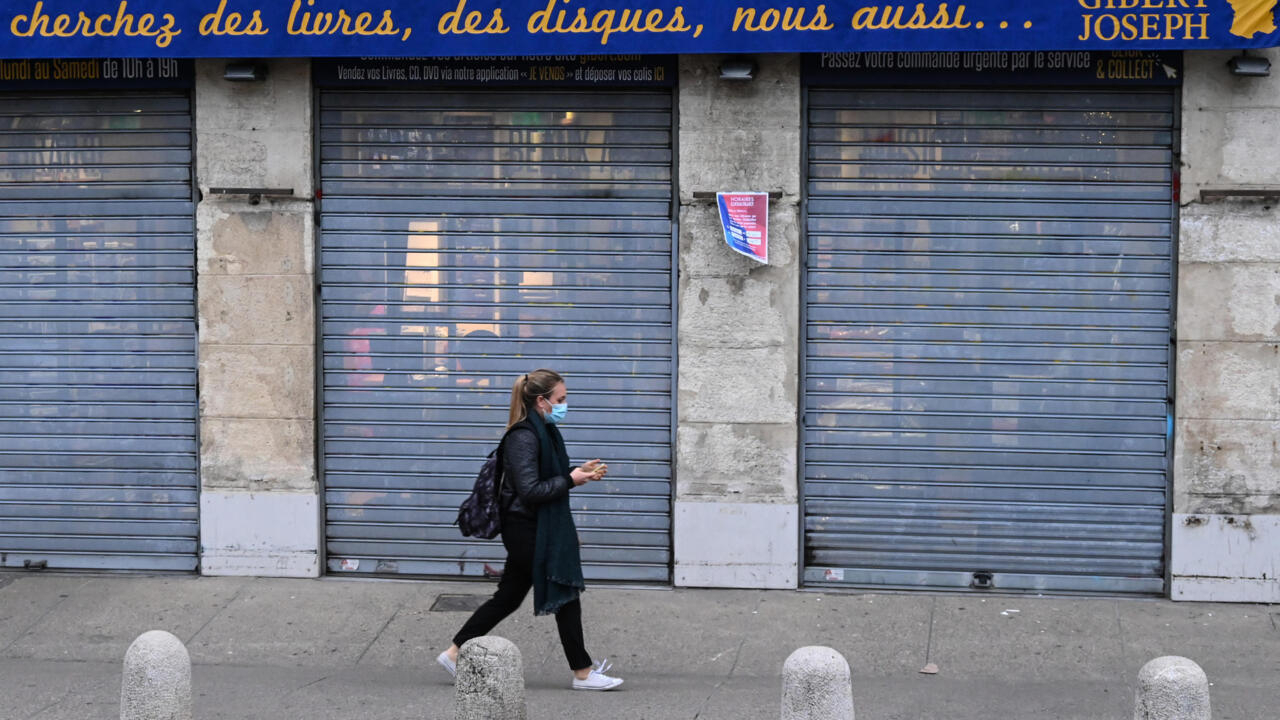 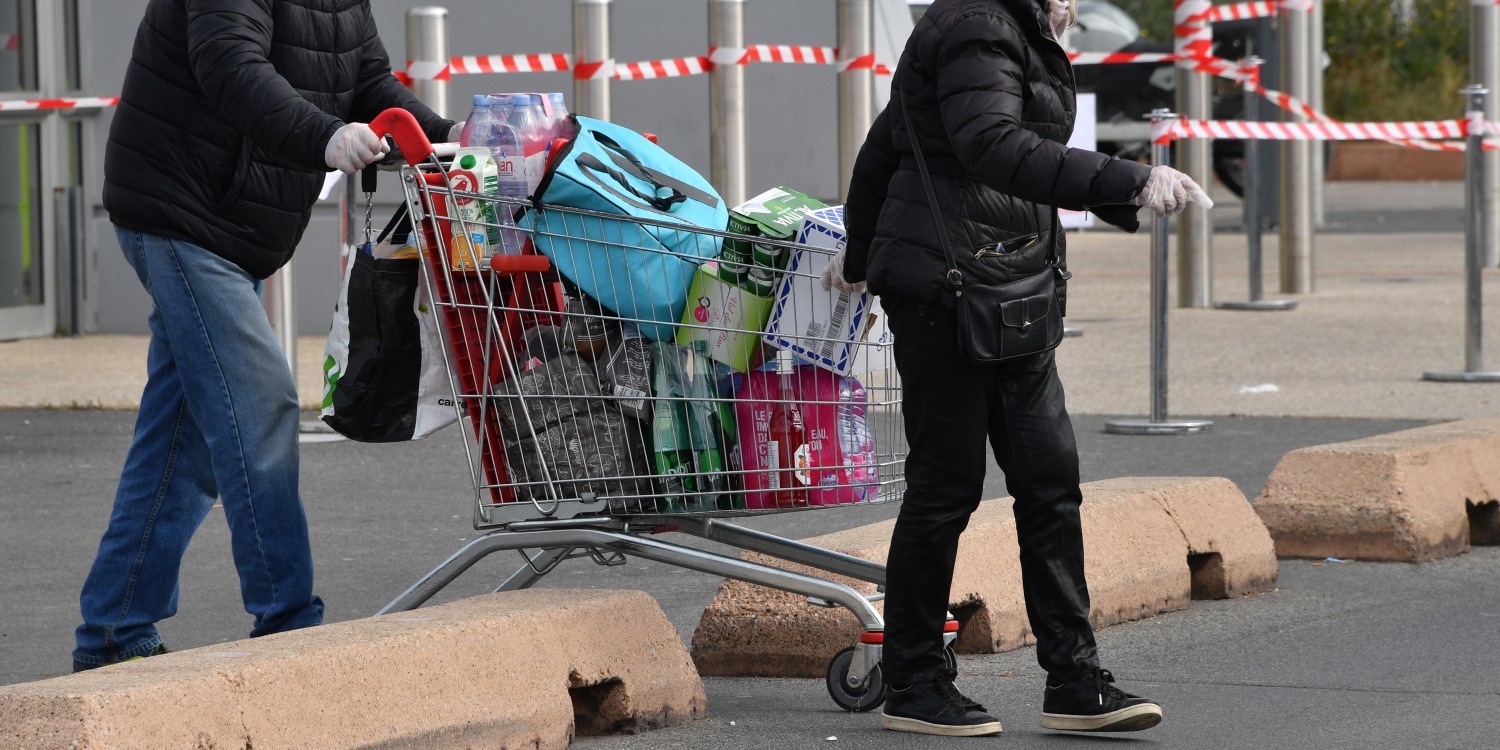 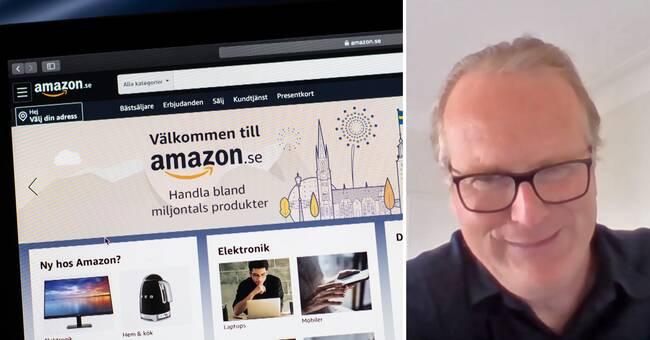 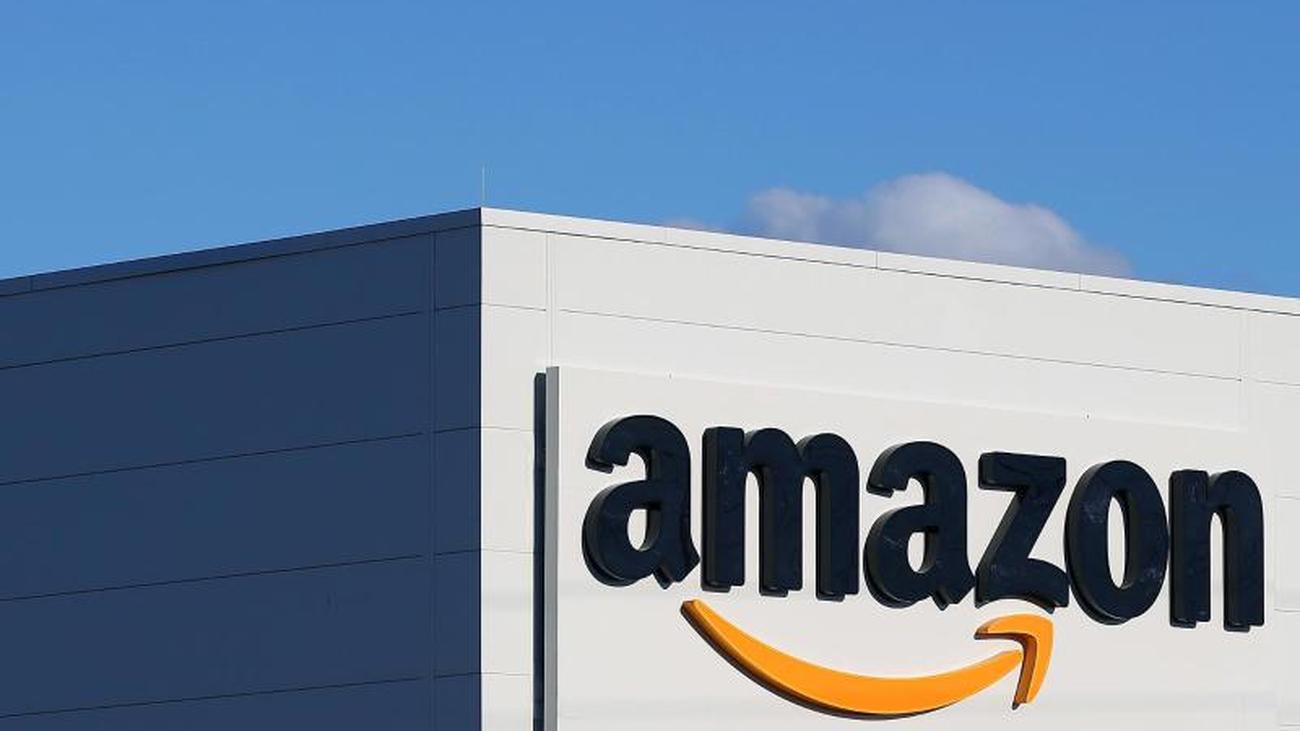 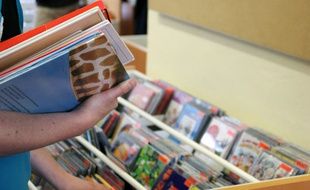 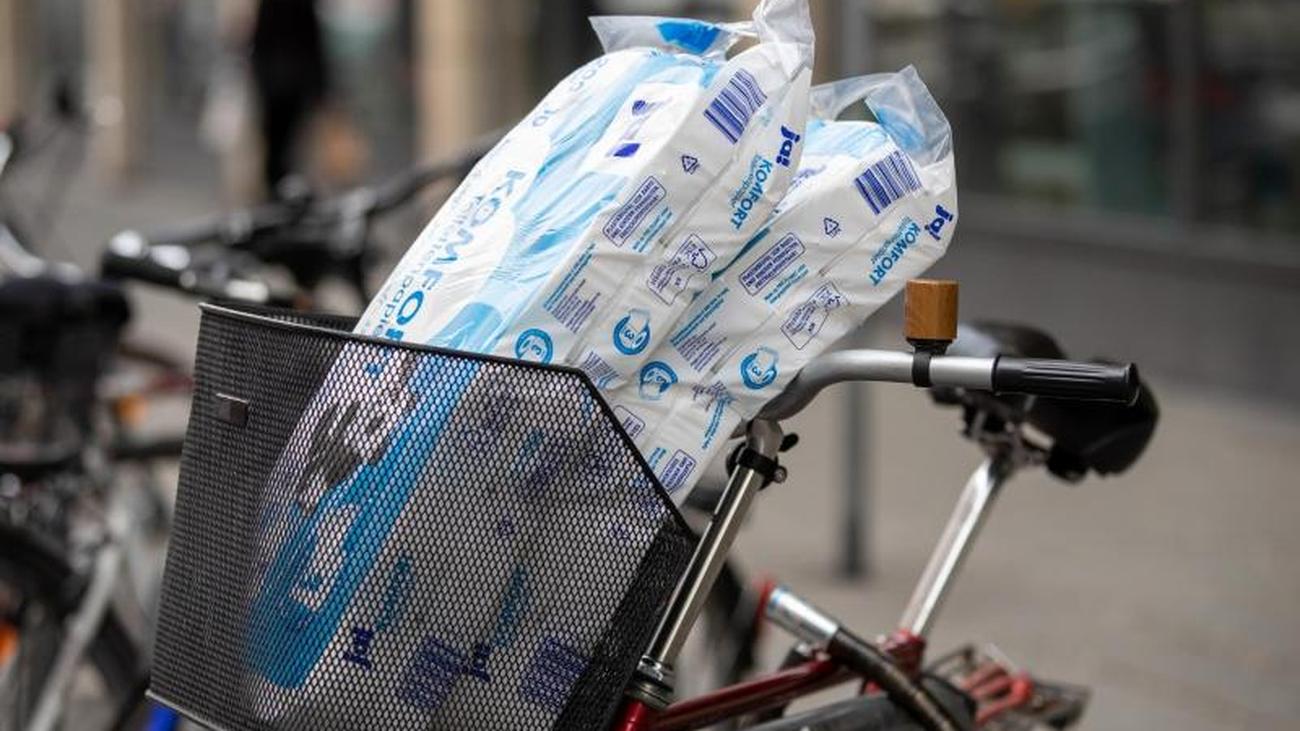 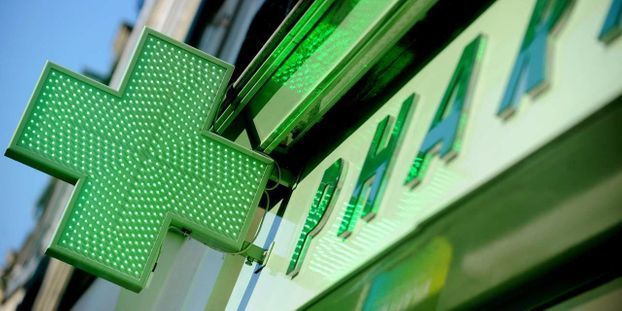 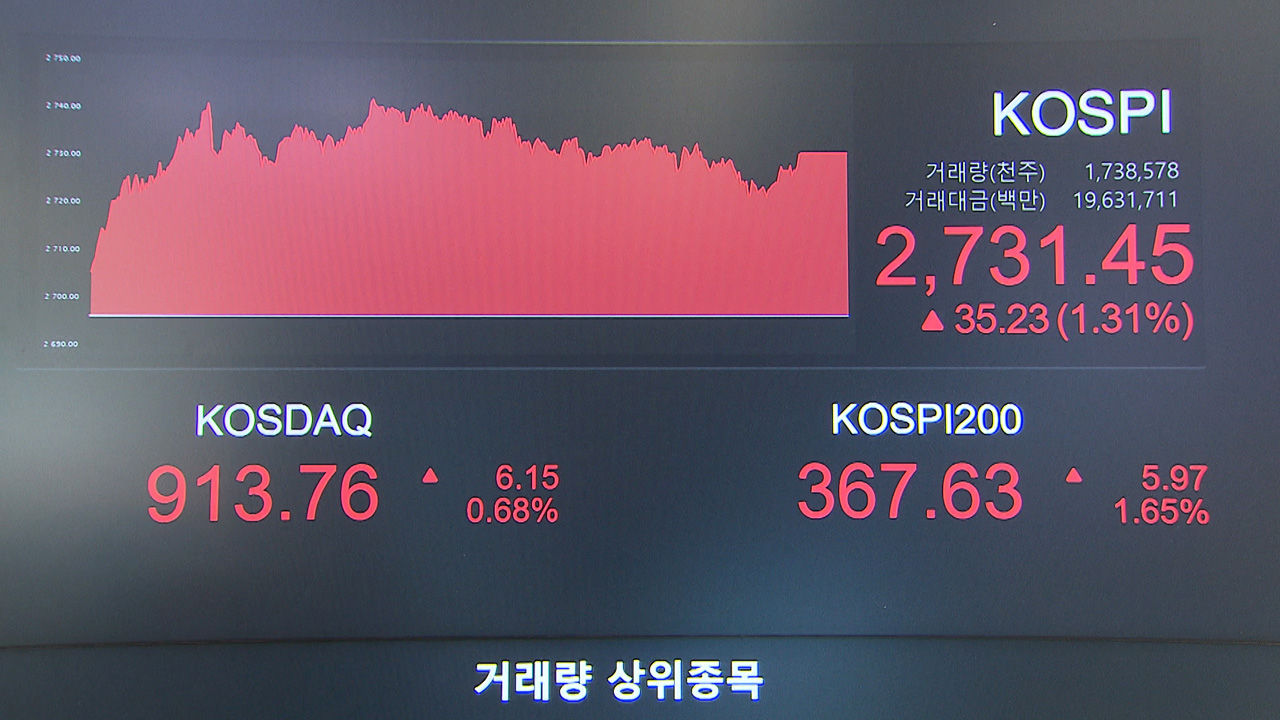 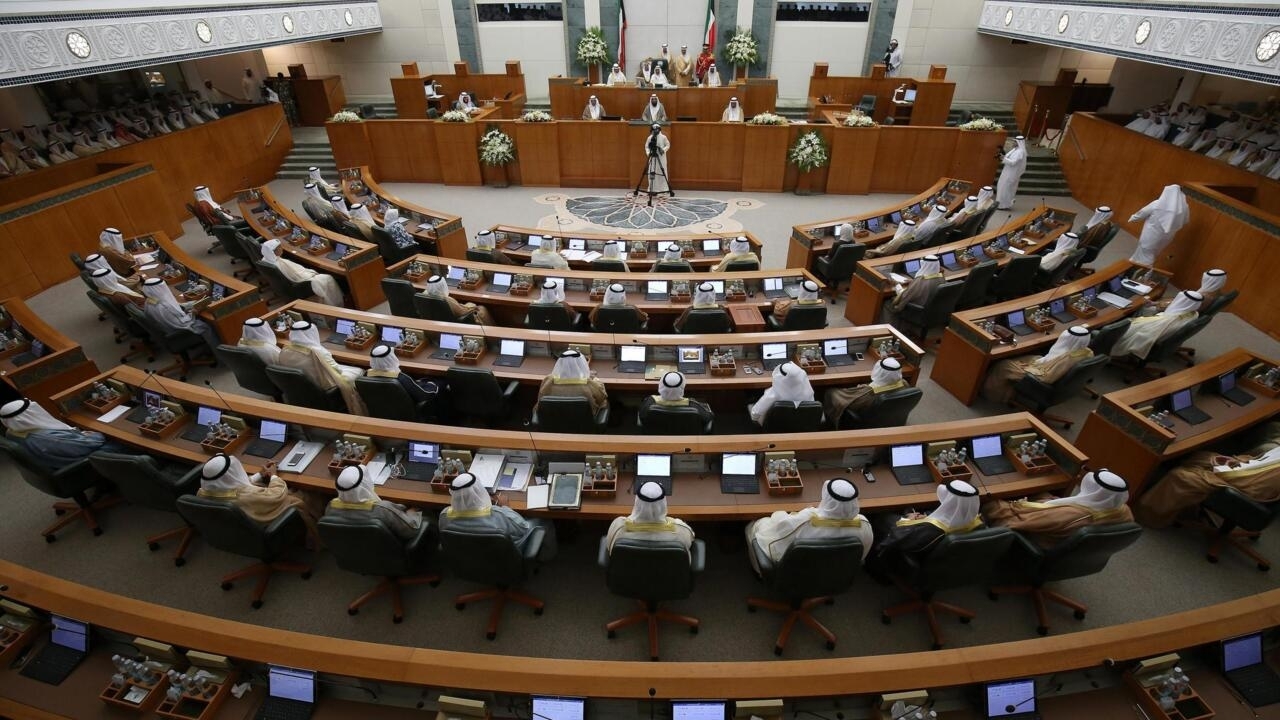 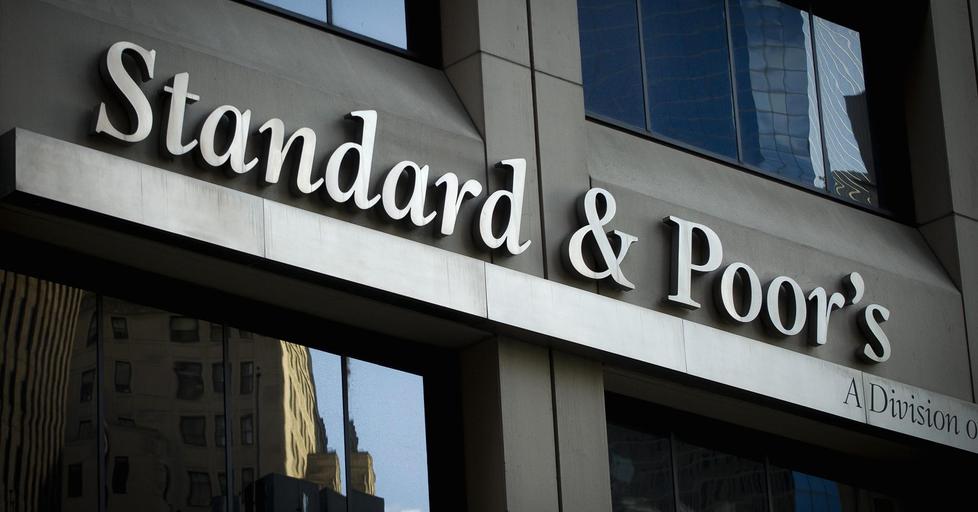