Disneyland Paris closes its doors at the end of the day. The theme park will announce this on Thursday. 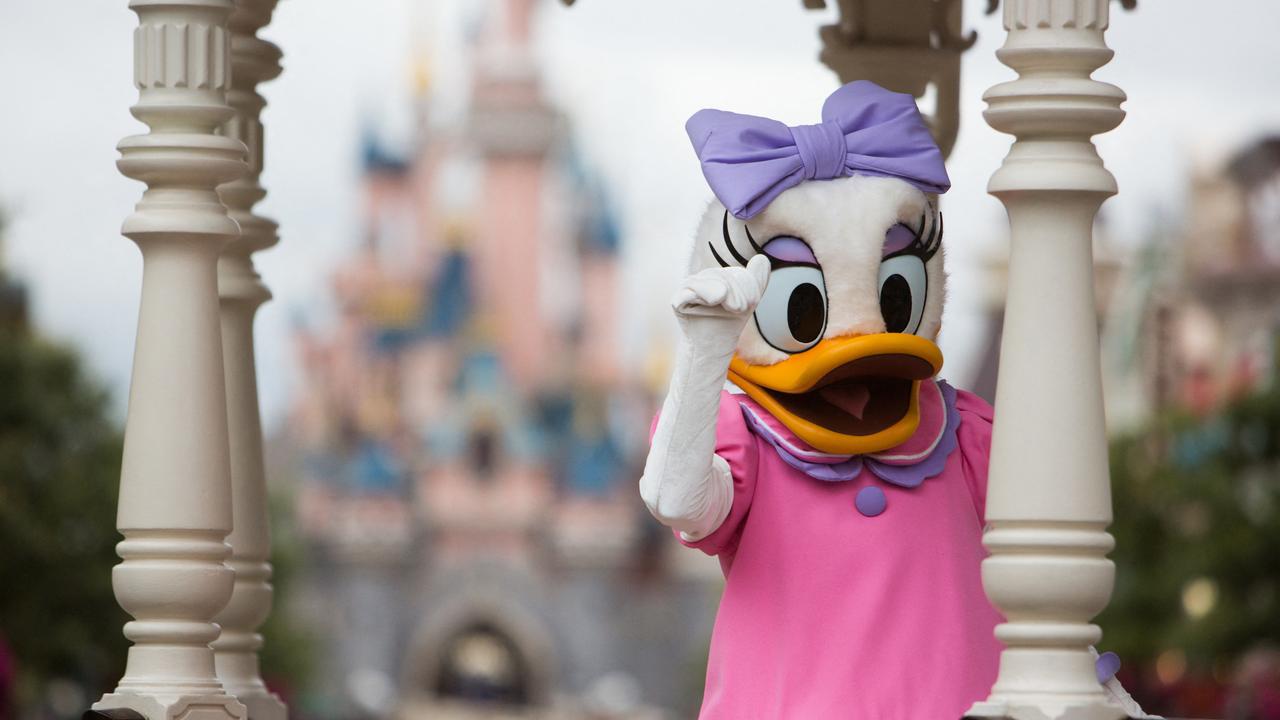 Disneyland Paris closes its doors at the end of the day.

The theme park will announce this on Thursday.

According to Disney, the closure is in line with the guidelines of the French authorities that apply in connection with the corona crisis.

France is going into a partial lockdown again.

Disneyland still has hope that the park near Paris can be open at Christmas and is therefore taking reservations for the period from December 19 to January 3.

The park will then close anyway at the beginning of the new year, from January 4 to February 12.

It is not explained why that is.

Disney fans who have already booked for the period from October 30 to December 18 or between January 4 and February 12 can change the booking to another date or get their money back.

After the park closed in March, Disneyland Paris was open to visitors again from July 15