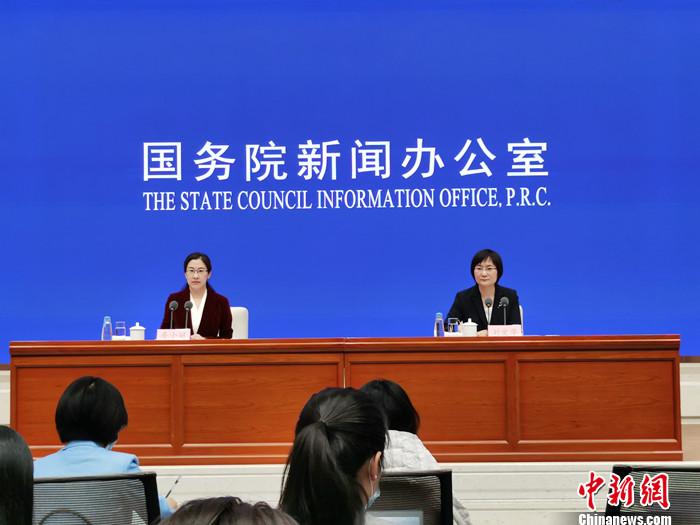 The third quarterly report of China's economy was released on 19th. This report card is impressive, because the screen is full of "positive", and many important economic indicators show positive growth for the first time in the year.

On October 19, the press conference of the State Council Information Office.

GDP in the first three quarters turned from negative to positive

According to preliminary calculations, the gross domestic product in the first three quarters was 7,22786 billion yuan, a year-on-year increase of 0.7% at comparable prices.

In the first three quarters, national investment in fixed assets (excluding rural households) was 43,653 billion yuan, a year-on-year increase of 0.8%. The growth rate changed from negative to positive for the first time in the year, and fell by 3.1% in the first half of the year.

In the first three quarters, the total retail sales of consumer goods was 2,73324 billion yuan, a year-on-year decrease of 7.2%, and the rate of decline narrowed by 4.2 percentage points from the first half of the year. Among them, the third quarter increased by 0.9%, and the quarterly growth rate turned positive for the first time this year.

In the first three quarters, the total value of imports and exports of goods was 231151 trillion yuan, a year-on-year increase of 0.7%, and the growth rate turned from negative to positive for the first time during the year; among them, the third quarter increased by 7.5% year-on-year, and the second quarter was down 0.2%.

In the first three quarters, the national per capita disposable income of residents was 23,781 yuan, a nominal increase of 3.9% year-on-year, and a real increase of 0.6% after deducting price factors. It turned positive for the first time during the year, and it fell by 1.3% in the first half of the year.

The full screen of "turning from negative to positive" makes people feel that China's economy is resurrecting.

Liu Aihua, spokesperson for the National Bureau of Statistics, commented that, judging from the trend of changes in these major indicators, my country’s epidemic prevention and control and economic recovery are indeed at the forefront of the world, demonstrating the strong resilience and vigor of the Chinese economy.

In addition, the livelihood indicators such as employment and prices, which are closely related to the common people, also performed well.

Achieving employment goals is only one step away

Statistics show that in the first three quarters, 8.98 million people were newly employed in cities and towns across the country, completing 99.8% of the annual target task, which is only one step away from completing the target.

From the perspective of prices, price increases are relatively mild.

In the first three quarters, consumer prices rose by 3.3% year-on-year, of which September rose by 1.7% year-on-year, a decrease of 0.7 percentage points from the previous month.

The year-on-year increase in CPI returned to the "1 era" after a lapse of 18 months.

The price of pork, which everyone is concerned about, has also fallen.

Lian Ping, chief economist of Zhixin Investment, believes that pork prices have reached an inflection point and will continue to fall in the next few months, and the possibility of a sharp rise again is unlikely.

The growth rate of GDP, investment, consumption, import and export, and residents' income has turned positive. At the same time, the employment situation has stabilized, and the price increase has fallen sharply. This report card is hard-won.

Of course, China's sustained economic recovery is not only reflected in the data, but also in the feelings of the people.

During the 8-day Golden Week of the National Day and Mid-Autumn Festival just past, the average daily sales of key monitoring companies in retail and catering across the country increased by 4.9% compared to the Golden Week of last November.

You can also feel the fireworks in scenic spots and cinemas during Golden Week.

Data map: The busy scene of the car production workshop.

What was the trend of China's economy in the fourth quarter?

It is undeniable that the current overseas epidemic situation is still relatively severe, the international environment is unstable and uncertain, the effective domestic demand is still insufficient, the recovery of regions, industries, and enterprises is not balanced, and the foundation for continued economic improvement is still Need to be further consolidated.

However, Liu Aihua said: “Whether it is in terms of demand, production, or the confidence and vitality of the entire market, we believe that the fourth quarter of this year and even the whole year have the foundation, conditions, and confidence to maintain the current situation. ."

Liu Aihua said that residents' demand for physical consumption or service consumption is in the process of recovery, the internal circulation of the industry is gradually improving, and the confidence of market entities is gradually increasing.

"In general, we are full of confidence in the economic development throughout the year."

It is worth noting that the International Monetary Fund (IMF) recently released the "World Economic Outlook Report", which predicts that the global economy will shrink by 4.4% in 2020; China's economy will grow by 1.9%, making it the only major global economy to achieve positive growth this year Economy. 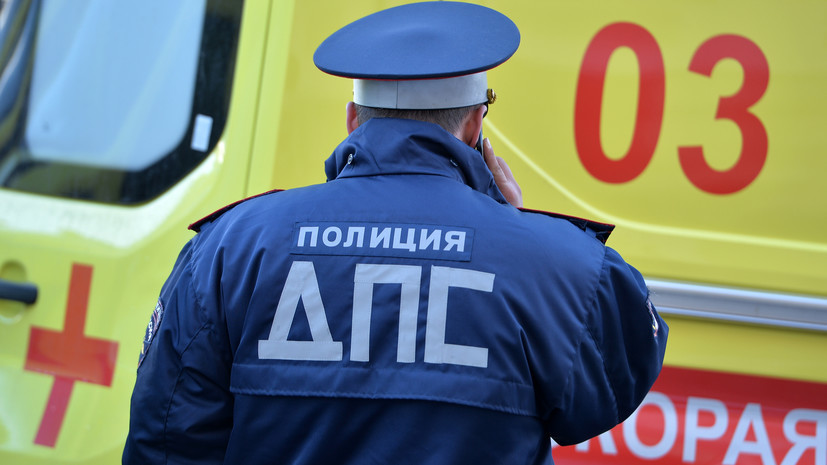 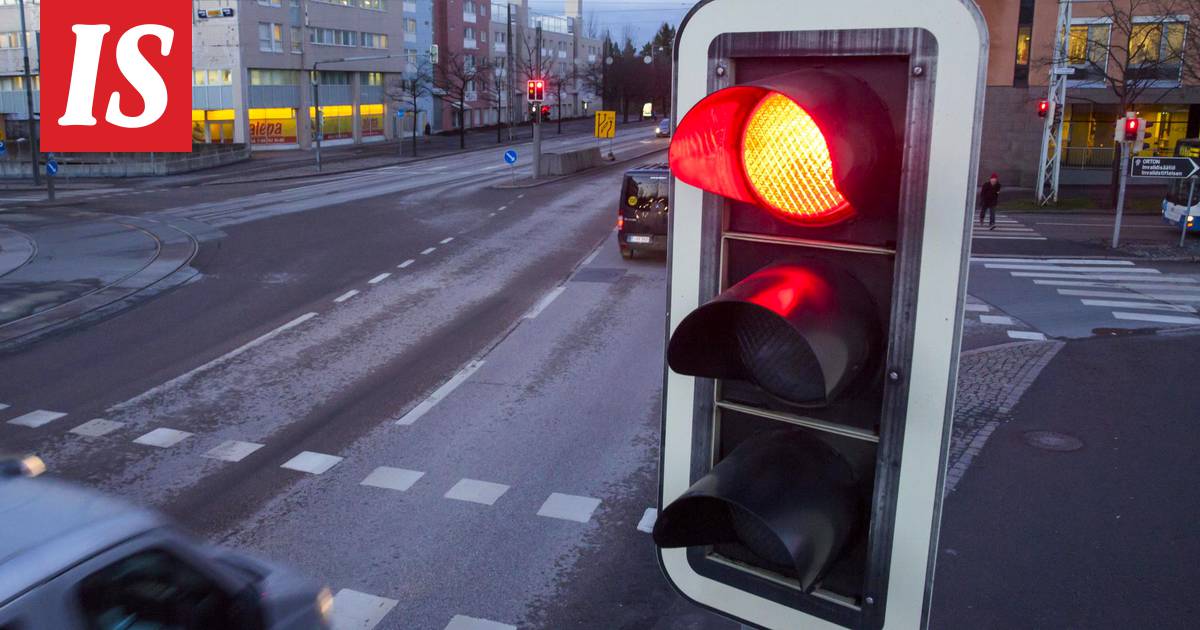 News/Politics 2020-08-18T04:04:31.350Z
Did either drive towards the red? The traffic light designer who was involved in the tin crash relied on the light replacement diagram 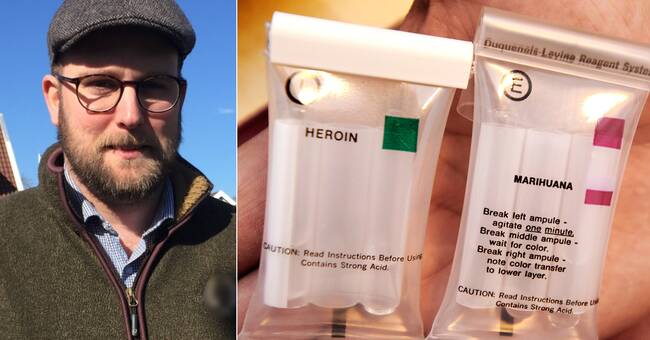 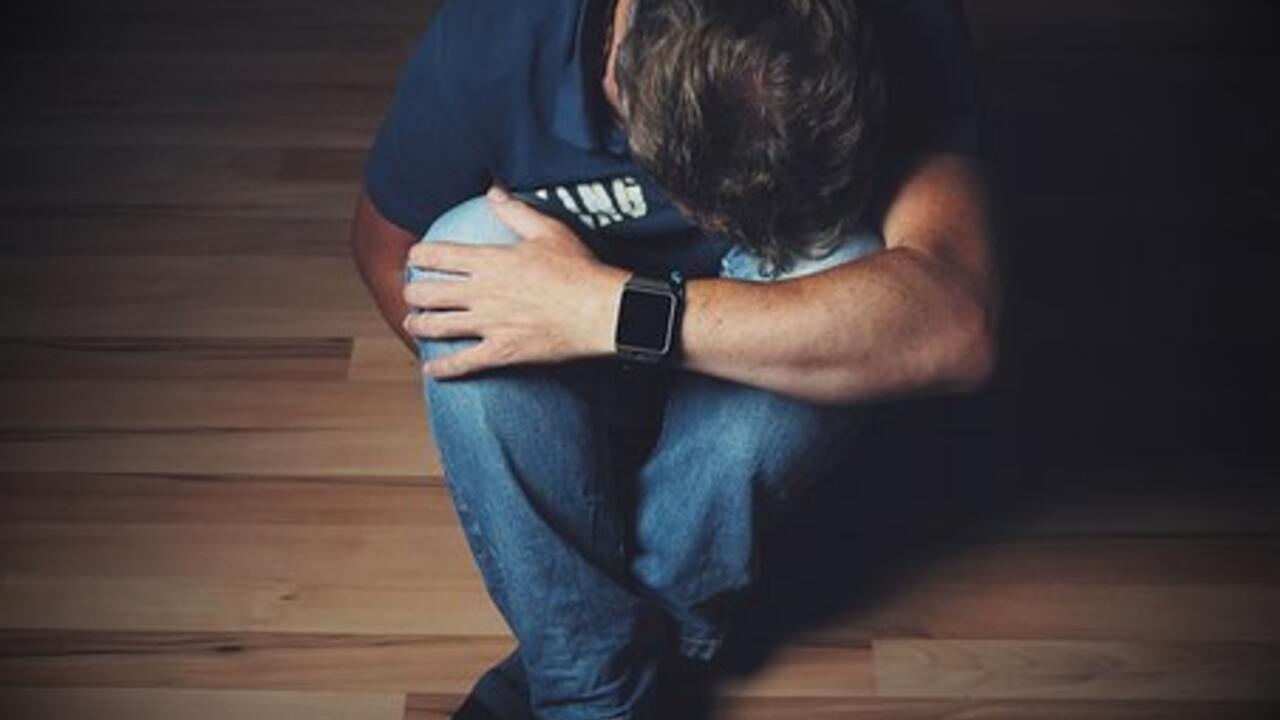 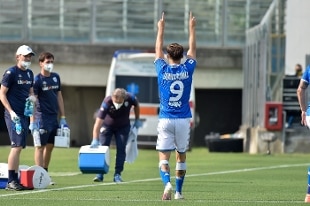 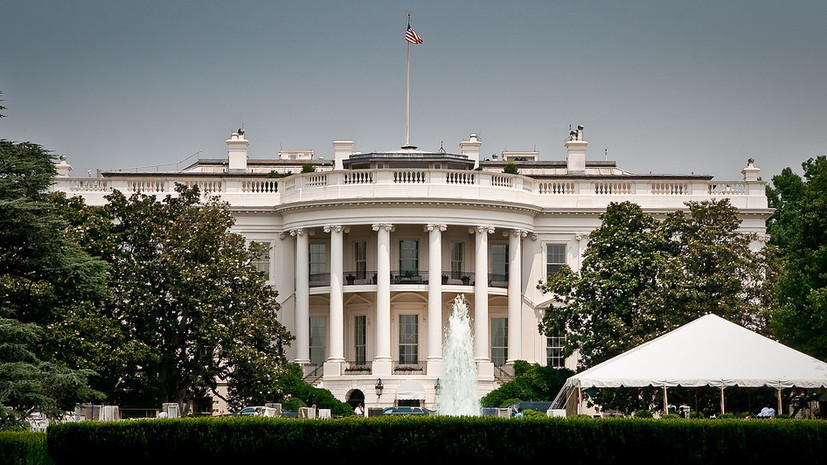 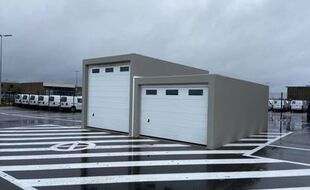 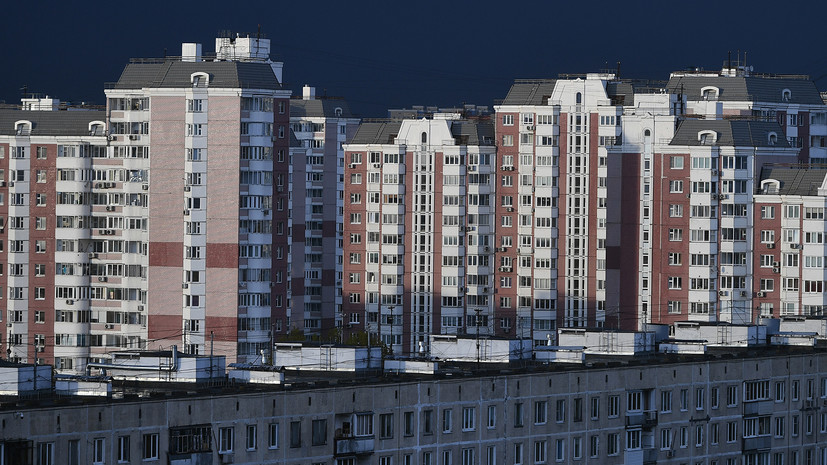 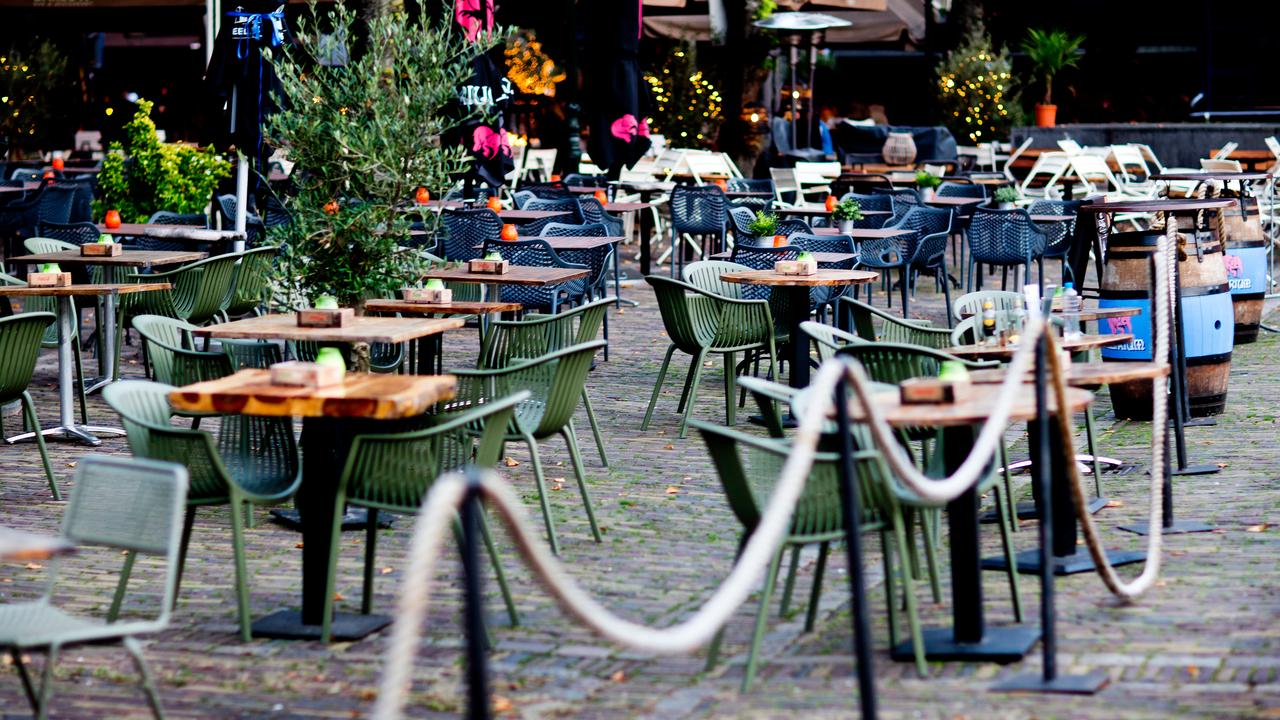