[NHK] Four banks, including Mega Bank, and the Development Bank of Japan have announced that ANA Holdings, a major airline company, has a "subordinated loan" that is partly regarded as capital.

Four banks, including Mega Bank, and the Development Bank of Japan have decided to provide a total of 400 billion yen to ANA Holdings, a major airline company, in the form of a "subordinated loan," which is partly regarded as capital.

The aim is to strengthen our financial base in preparation for the prolonged effects of the new coronavirus.

According to the people concerned, Sumitomo Mitsui Banking Corporation, four banks including Mega Bank, and Development Bank of Japan, a government-affiliated financial institution, are planning to provide a total of 400 billion yen to ANA Holdings.

The loan is made in the form of a "subordinated loan", part of which is considered capital.

ANA is so far to match the setting of borrowing and credit facilities from financial institutions to secure funding of 1 trillion 35 billion yen, with the prospect of working capital of about one year in the future.

However, with the convergence of the new coronavirus uncertain, in preparation for the prolonged stagnation of aviation demand, the aim is to strengthen the financial base by providing loans with "subordinated loans" that financial institutions also have the character of capital.

ANA's earnings forecast for the fiscal year ending March next year, which will be announced on the 27th of this month, is expected to result in a large deficit in the final profit and loss, and it will also announce rationalization measures such as reduction of labor costs and review of routes. I am doing it. 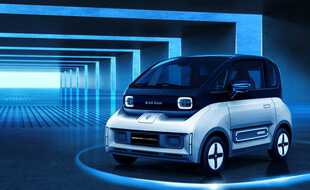 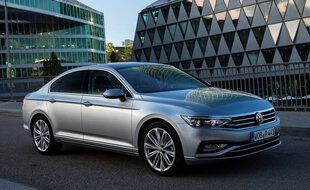 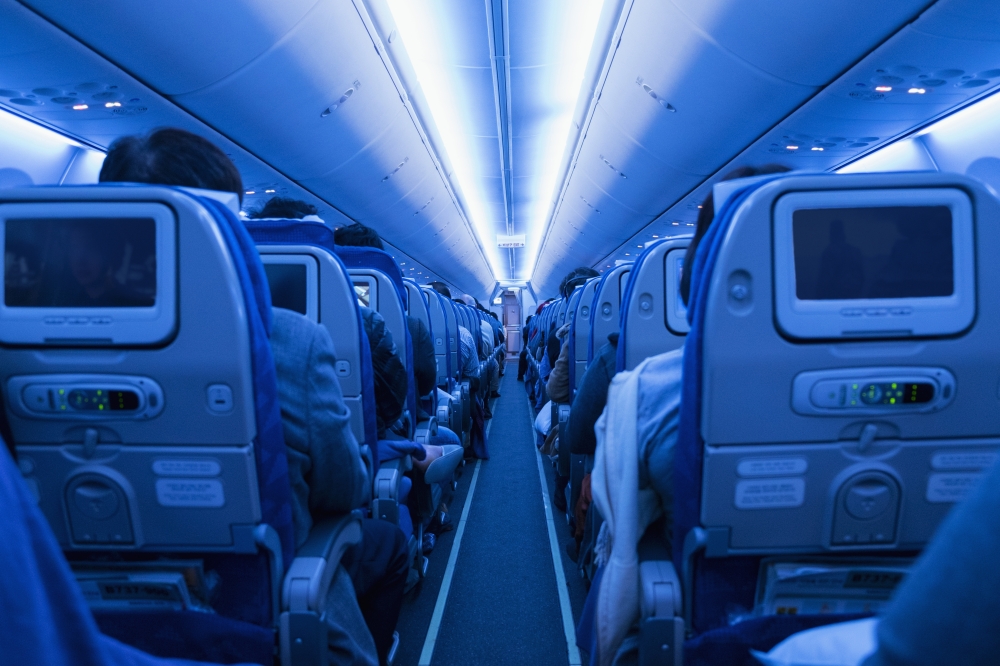 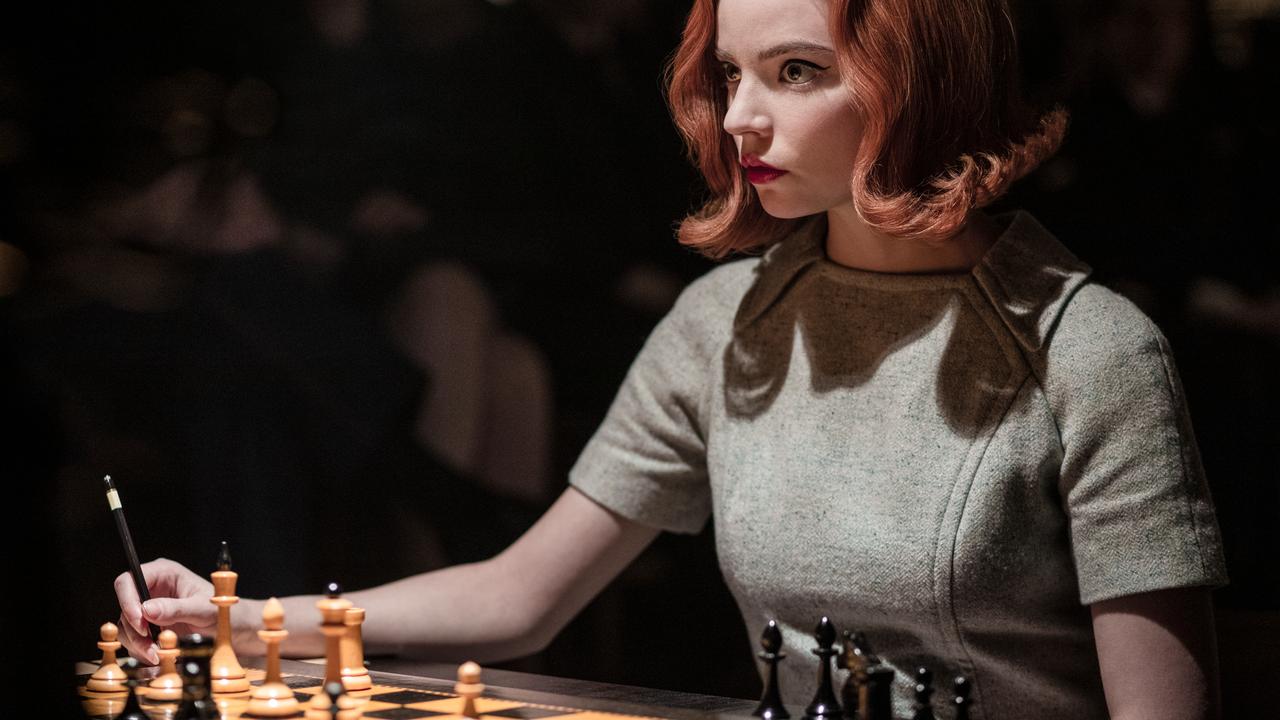