From the end of this month, all housing transactions in the metropolitan area have to be paid out. 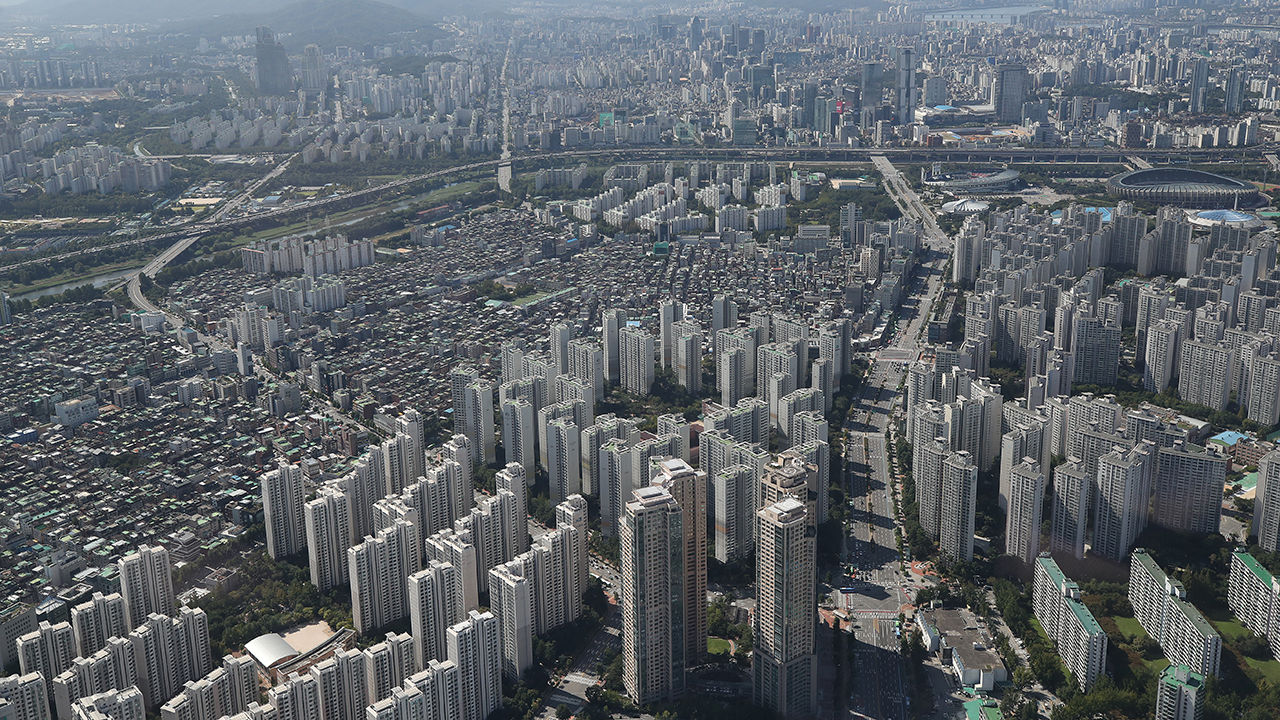 Starting from the end of this month, if you buy a house in most metropolitan areas, you will have to pay a financing plan regardless of the price of the house.

When buying a house in an overheated district, regardless of the amount of the transaction, you must also submit item-specific evidence of the financing plan.

According to the Ministry of Land, Infrastructure and Transport and the Regulatory Reform Committee, the amendment to the Enforcement Decree of the'Act on Real Estate Transaction Reports, etc.' based on these contents was recently handled as a'non-important' regulation in the preliminary examination of the Kyukai Committee.

If it is classified as an important regulation, it is necessary to undergo a rigorous main committee review in which private judges participate, but all regulatory review has passed as the preliminary review is judged on non-essential regulations.

The revised bill contains the contents of the 6/17 real estate measures announced by the government.

Currently, the subject of submission of financing plans in regulated areas is limited to housing transactions of 300 million won or more.

In addition, in overheated speculation districts, evidence of financing plans must be submitted only when housing transactions exceeding KRW 900 million are made.

The revised bill goes into effect when it passes through the Vice Minister's Meeting and the State Council Meeting in the next week and is published in the official gazette.

Currently, 69 areas for adjustment are designated in most areas of the metropolitan area and some areas in Daejeon, Sejong, and Cheongju.

There are 48 districts including all over Seoul, Gwacheon, Gyeonggi-do, Bundang, Gwangmyeong, and parts of Incheon, Suseong-gu, Daegu, and Sejong.

Having a financing plan means you have to disclose details of where the money you bought your home came from.

In this process, you will be thoroughly verified by the Ministry of Land, Infrastructure and Transport and local governments to ensure that you have not committed tax evasion or violation of loan regulations.

Providing evidence of the plan is a measure to increase the effectiveness of the investigation.

If the buyer of the house directly provides proof of the balance of deposit or proof of income amount, local governments, etc., receive and compare the plan and proof together, allowing for more detailed investigation.

When the government announced its countermeasures, it said it plans to implement the strengthened funding plan system by September this year, but it is reported that there was a delay in the regulatory review process.

In addition, the amendment to the Enforcement Decree requires that a corporation report the status of registration of the corporation, relationship with the counterparty, and the purpose of acquisition when it makes a housing transaction, and for transactions in which the corporation is a buyer, it is mandatory to submit a plan regardless of the transaction area or price. Also included.