Central Bank announced the development of a digital ruble

Russian presented a report on the creation and implementation of the digital national currency - the digital ruble. 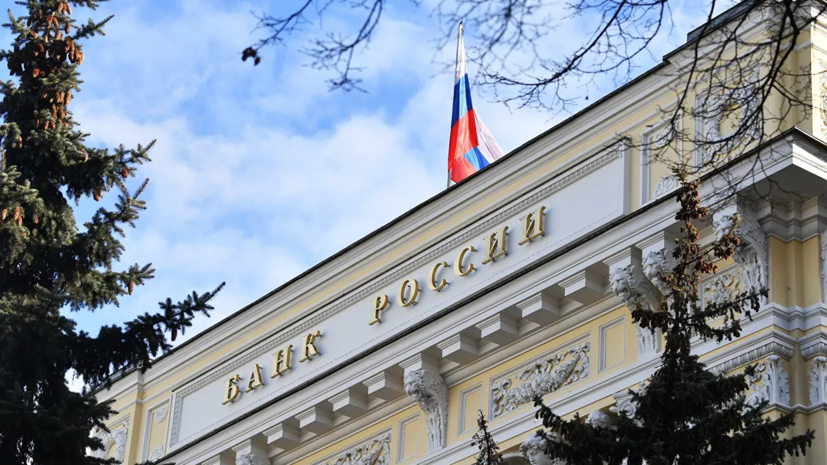 “The digital ruble is a digital form of the Russian national currency, which the Bank of Russia will issue in addition to the existing forms of money (cash and non-cash rubles),” the regulator said in a statement.

It is noted that digital rubles can be credited to their e-wallets and use them with the help of mobile devices with or without Internet access.

The document notes that the decision to issue the digital ruble has not yet been made, and its implementation still requires further elaboration.

It is noted that the Central Bank, together with society, experts and participants in the financial market, plans to hold a broad discussion of issues of digital currency issuance.