The Kremlin reacted to Poland's decision to fine Gazprom

The Kremlin is confident that Gazprom will take legal counteraction to the decision of the Polish regulator to impose a fine of $ 7.6 billion, said the press secretary of the Russian leader Dmitry Peskov, answering questions from journalists. 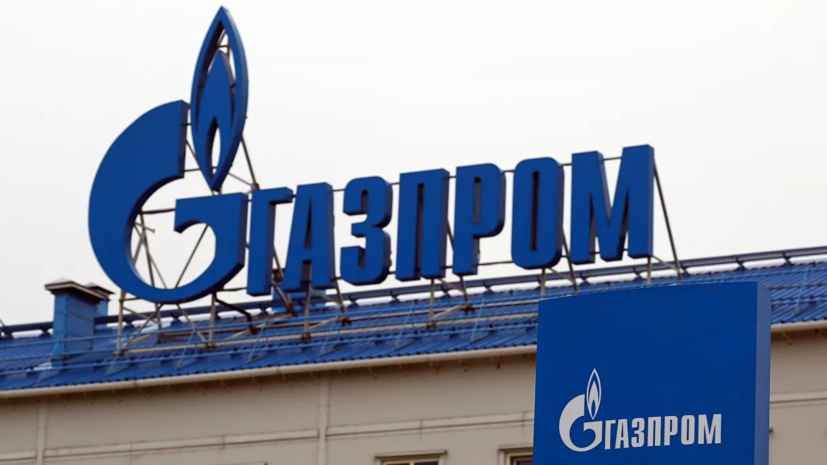 “We need to address the question to Gazprom.

Of course, the information is quite new and needs to be analyzed from a legal point of view.

I have no doubt that everything that can and should be done in terms of providing some kind of counter-actions will be done by the corporation, ”said the Kremlin spokesman.

He was asked a clarifying question about how Poland's decision might affect Russian-Polish relations.

It can hardly be assumed that something will have a negative impact.

In general, relations are not at the proper level, unfortunately, ”added Peskov.

Earlier, the Polish Office for the Protection of Competition and Consumers (UOKiK) decided to fine Gazprom and the European companies cooperating with it for the construction of Nord Stream 2.

As emphasized in "Gazprom", the company does not agree with the position of the Polish side and will appeal the decision. 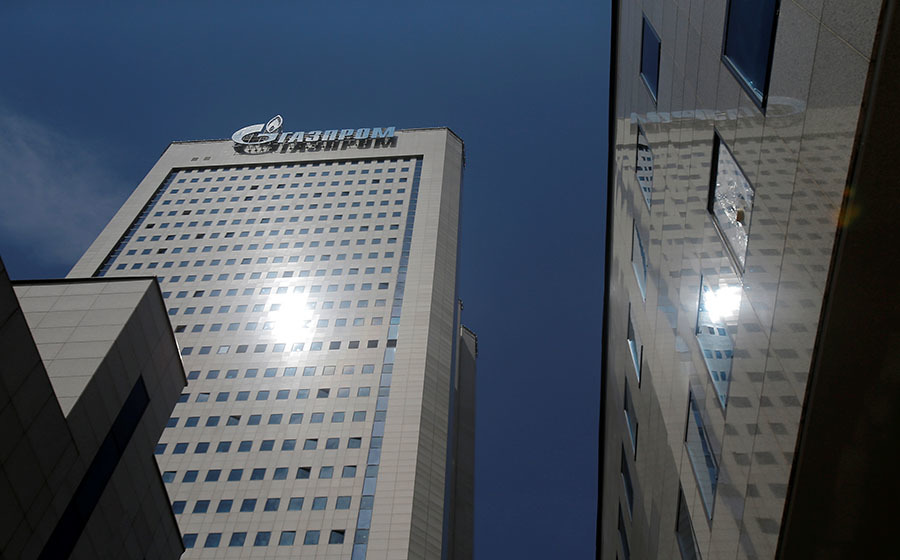 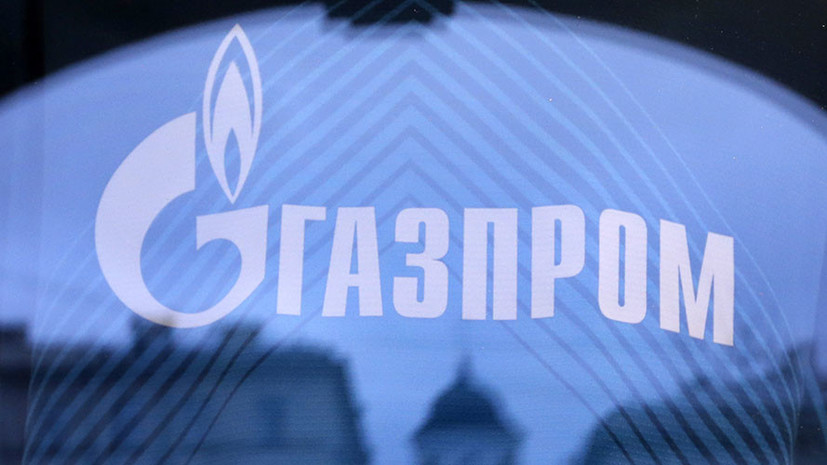 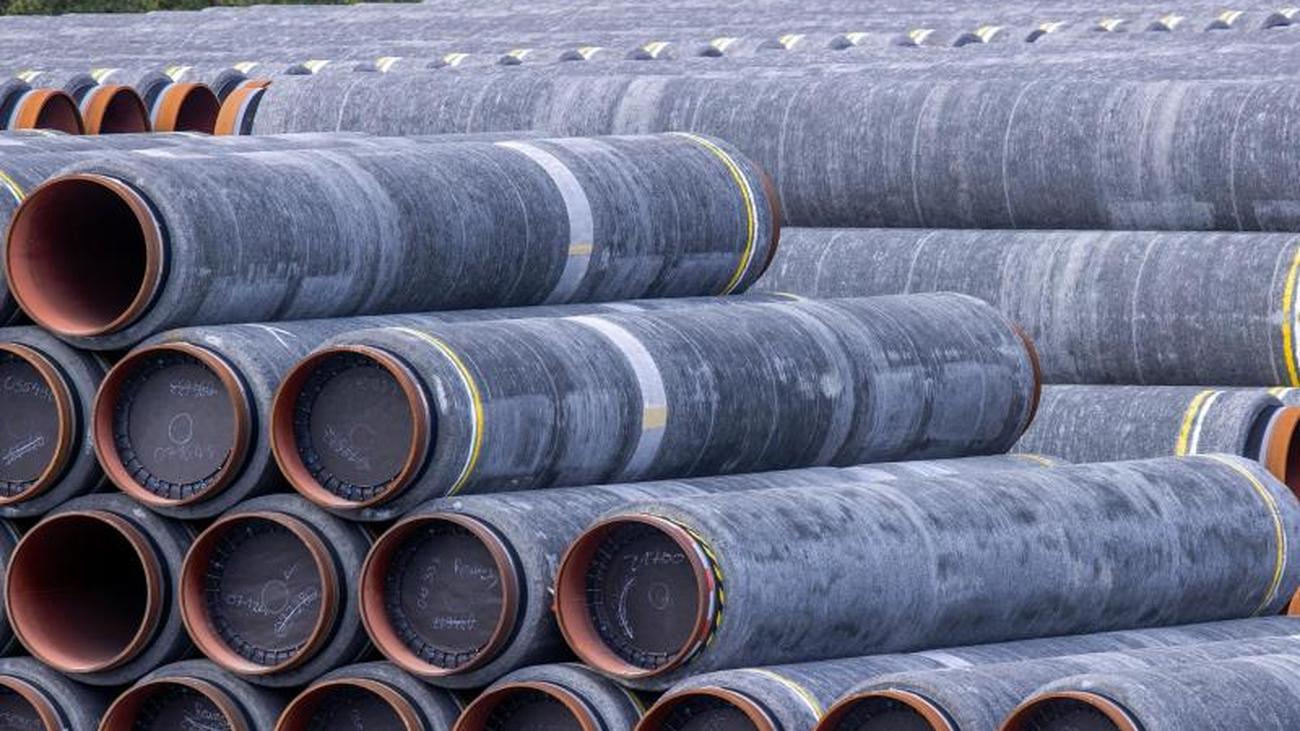 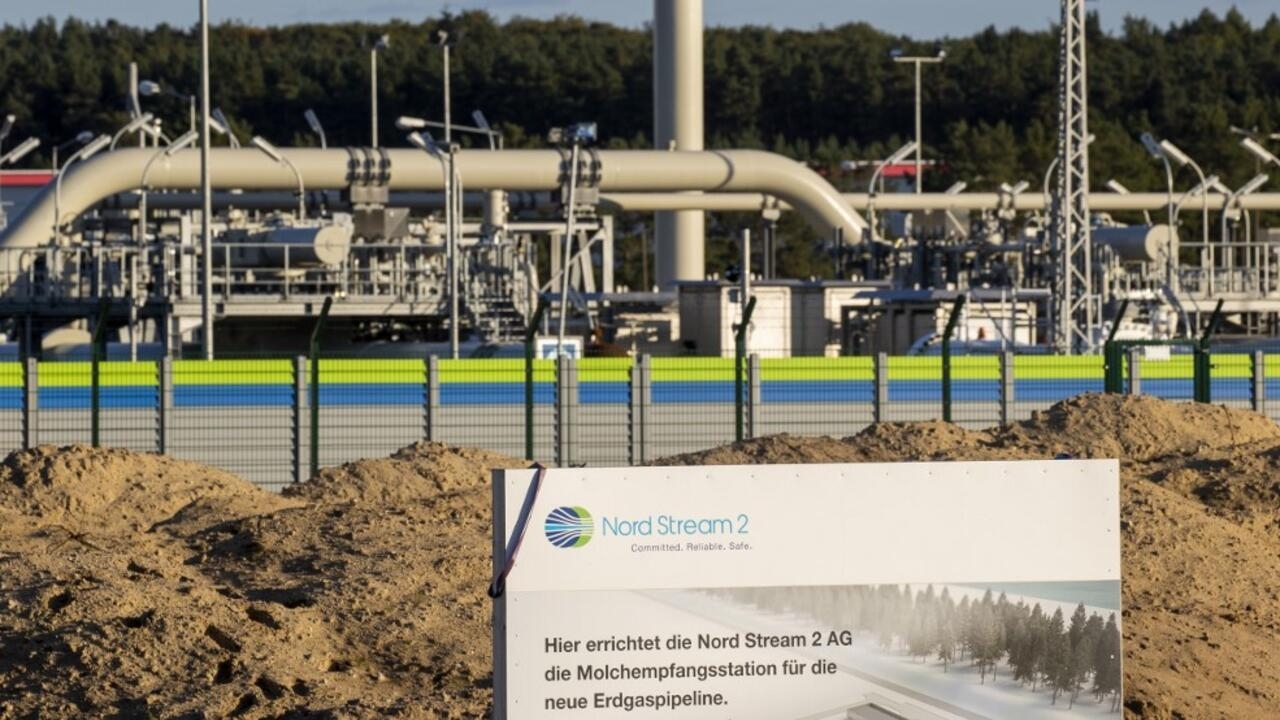 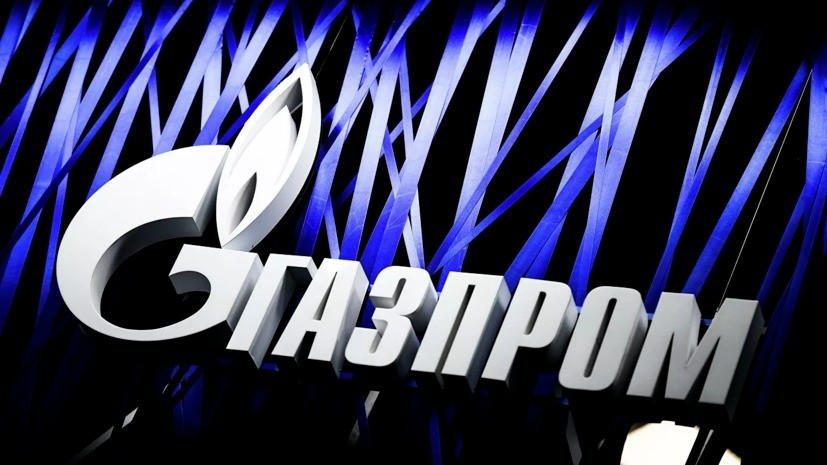 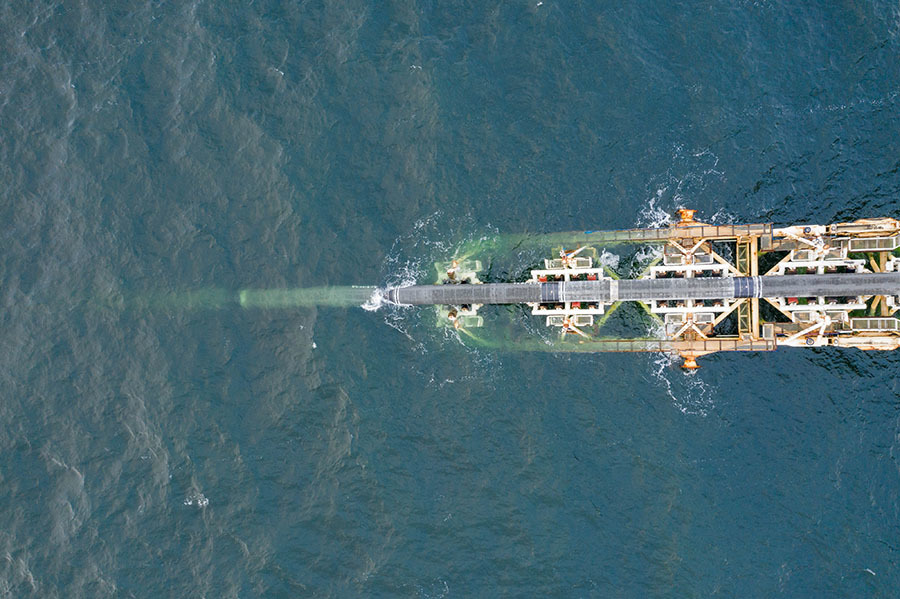 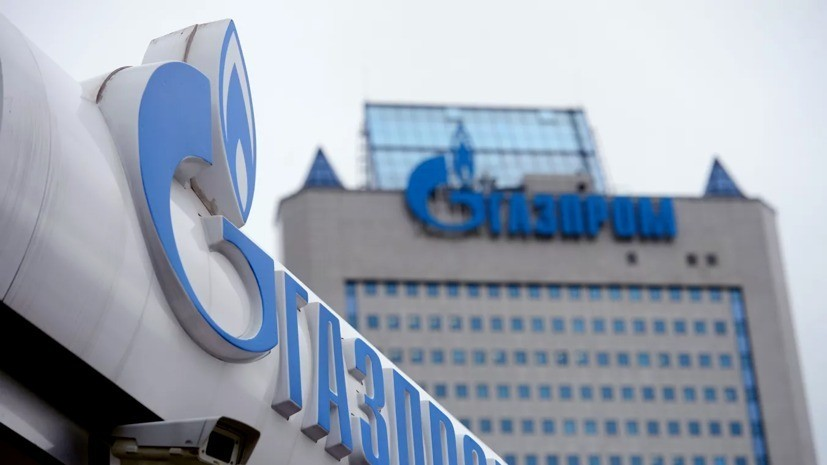 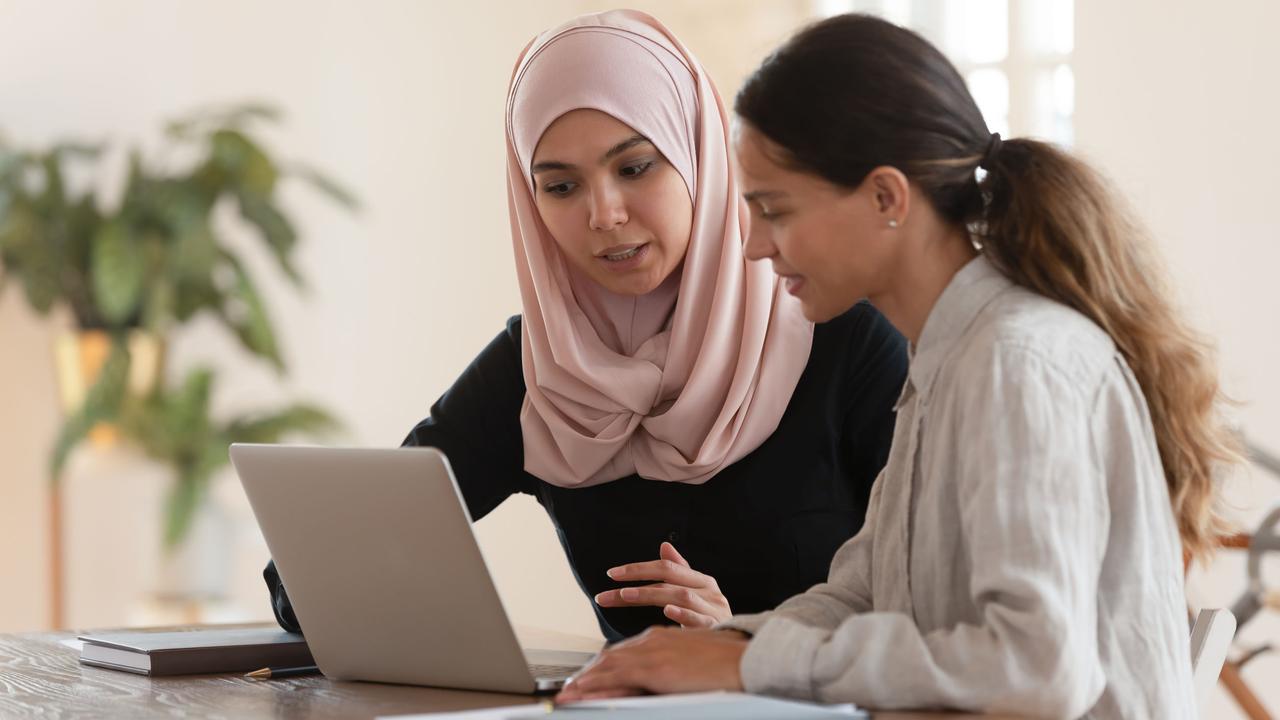 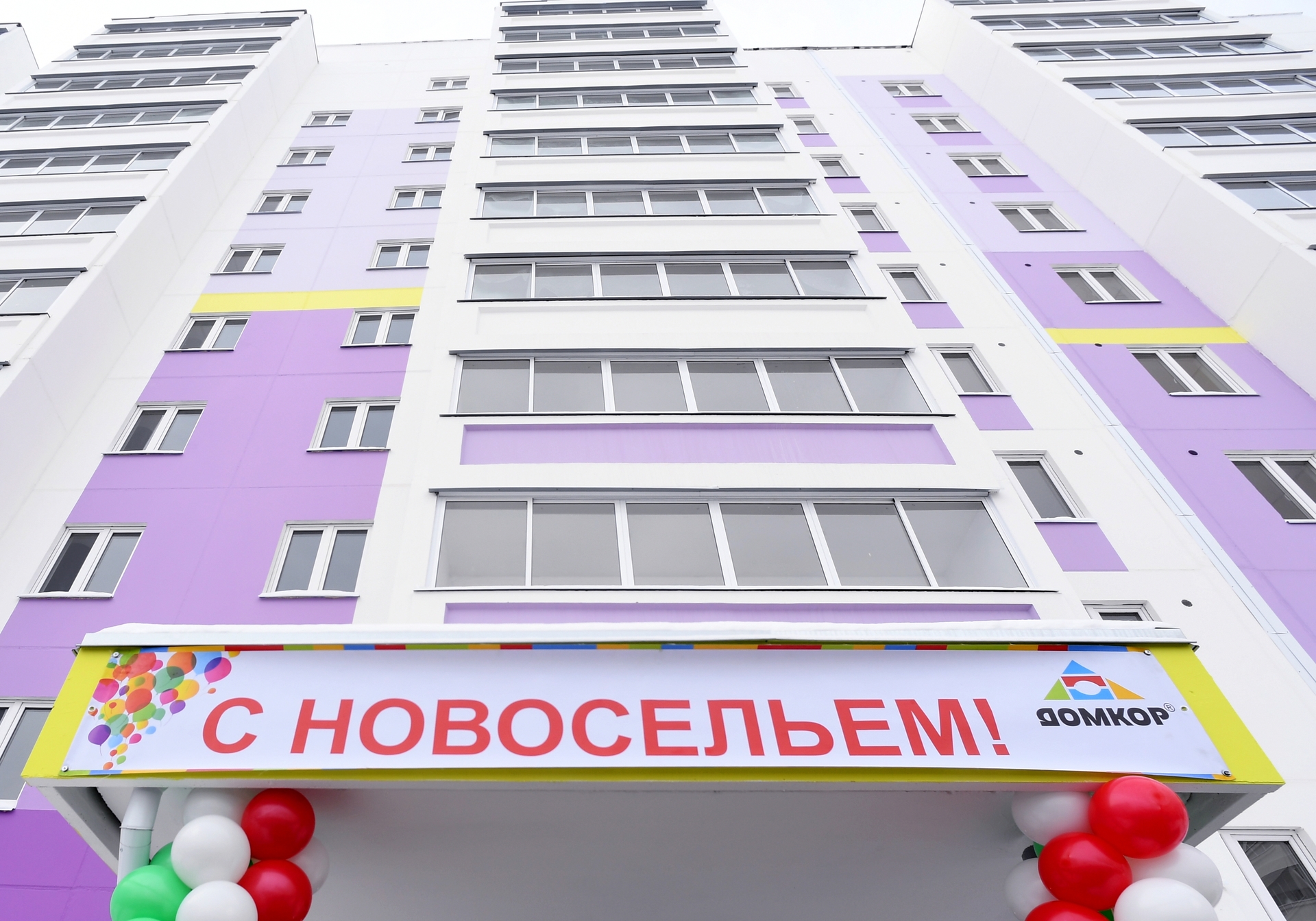 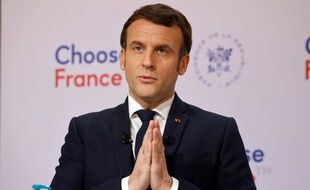