Veolia undertakes not to launch a hostile takeover bid on Suez

In other words, Veolia undertakes to wait for the agreement of Suez's board of directors before launching the takeover bid. 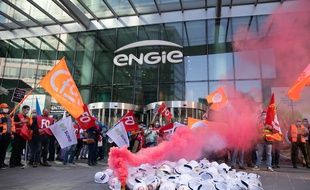 Rally as part of the day of mobilization of the intersyndicale de Suez against the offer of Veolia, in front of the Tour Engie -

Veolia announced on Sunday that it undertook "unconditionally" not to file a hostile takeover bid (takeover bid) on Suez, thus fulfilling the main condition set by the large shareholder Engie to sell its shares.

"Any takeover bid on the balance of Suez's capital will therefore require a prior favorable reception from the Suez board of directors," Veolia said in a press release.

A giant to come?

“Veolia thus provides the guarantee desired by the Board of Directors of Engie, in addition to the price offered and the strong social commitments made by the group, thus making possible the sale of the 29.9% of the capital that Engie holds in Suez », Adds the giant of water and waste.

Veolia announced at the end of August its intention to form a giant in the sector by buying out its historic rival Suez, which is opposed to it.

Faced with this resistance and the guarantees required by the State, a shareholder of Engie, Veolia had raised Wednesday the offer made to the latter, to bring it to 3.4 billion euros.

Engie, who has until Monday midnight to accept it, had posited as a preliminary that Veolia formalizes "its unconditional commitment not to launch a public tender offer which is not friendly".

The commitment announced on Sunday therefore paves the way for an imminent outcome.

Enough also to satisfy the Minister of the Economy Bruno Le Maire, who insisted that this rapprochement between these two French flagships, who have been waging a merciless war for three months, be done under friendly auspices.

The water and waste giant has also said it is ready to "respond favorably to the request formulated by Suez to the public authorities" to sell water assets internationally in addition to those of Suez in France.

In total, asset disposals would be "of the order of 5 billion euros (including 2.2 billion euros from Eau France)," said Veolia in its press release. 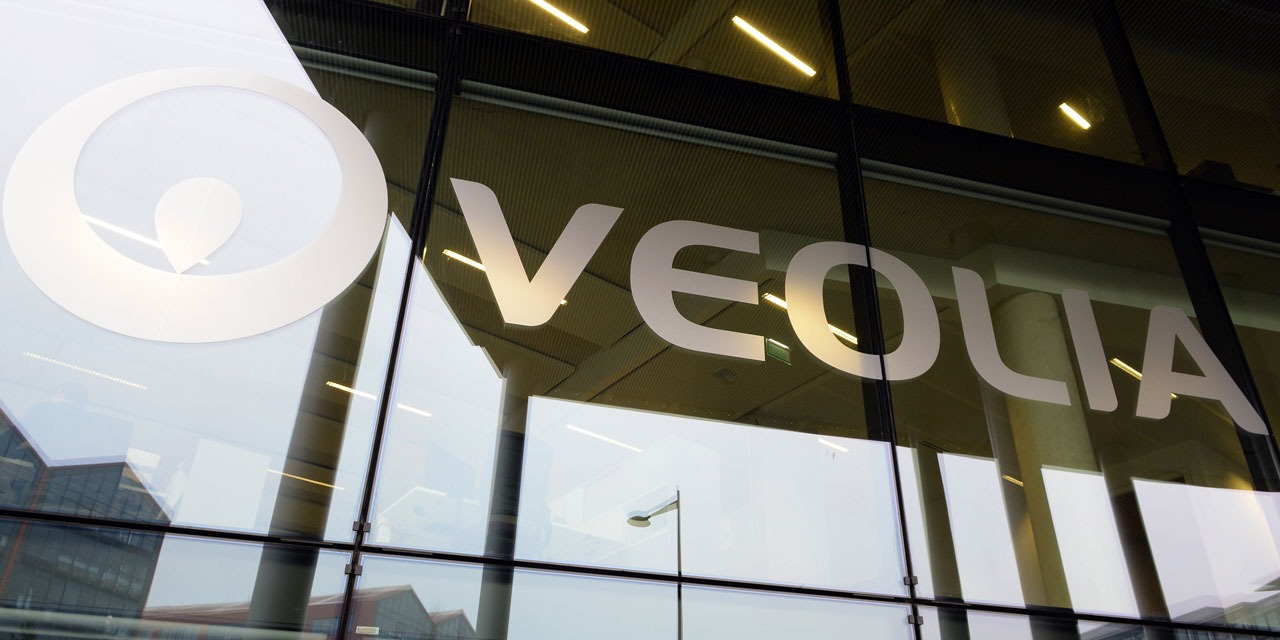 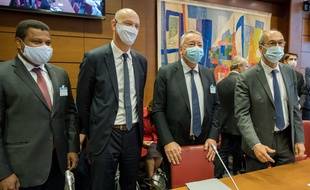 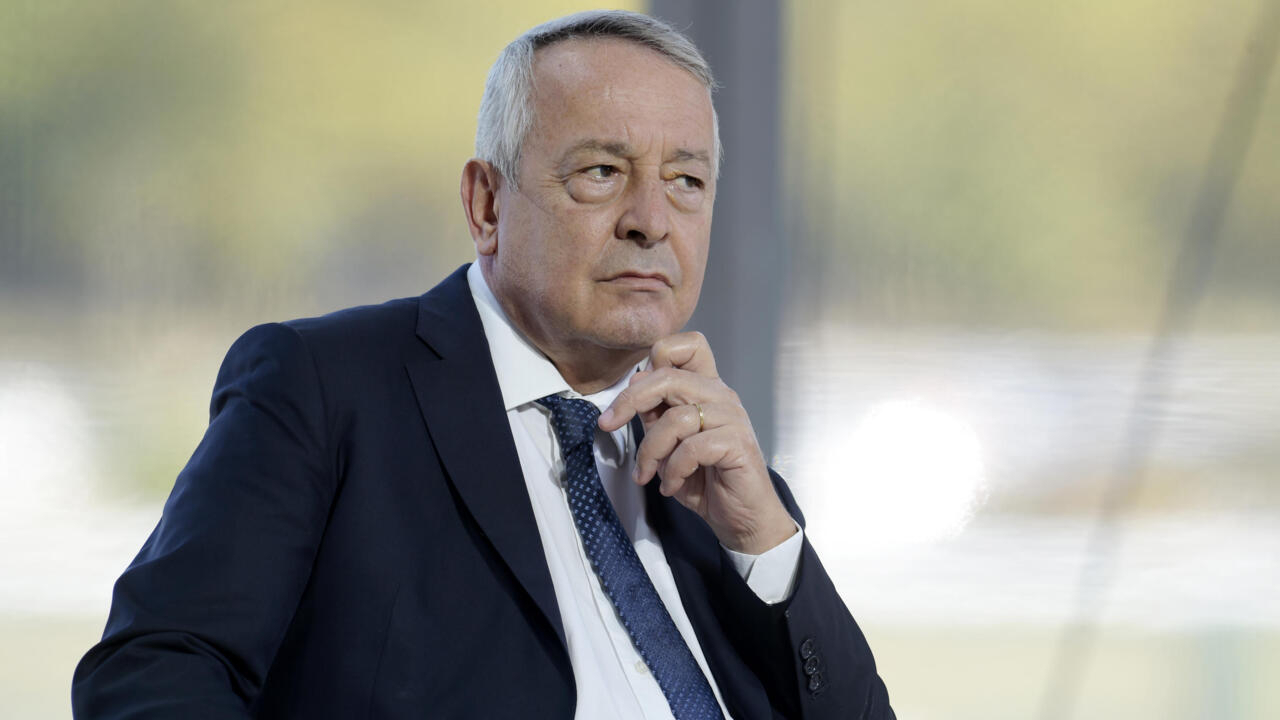 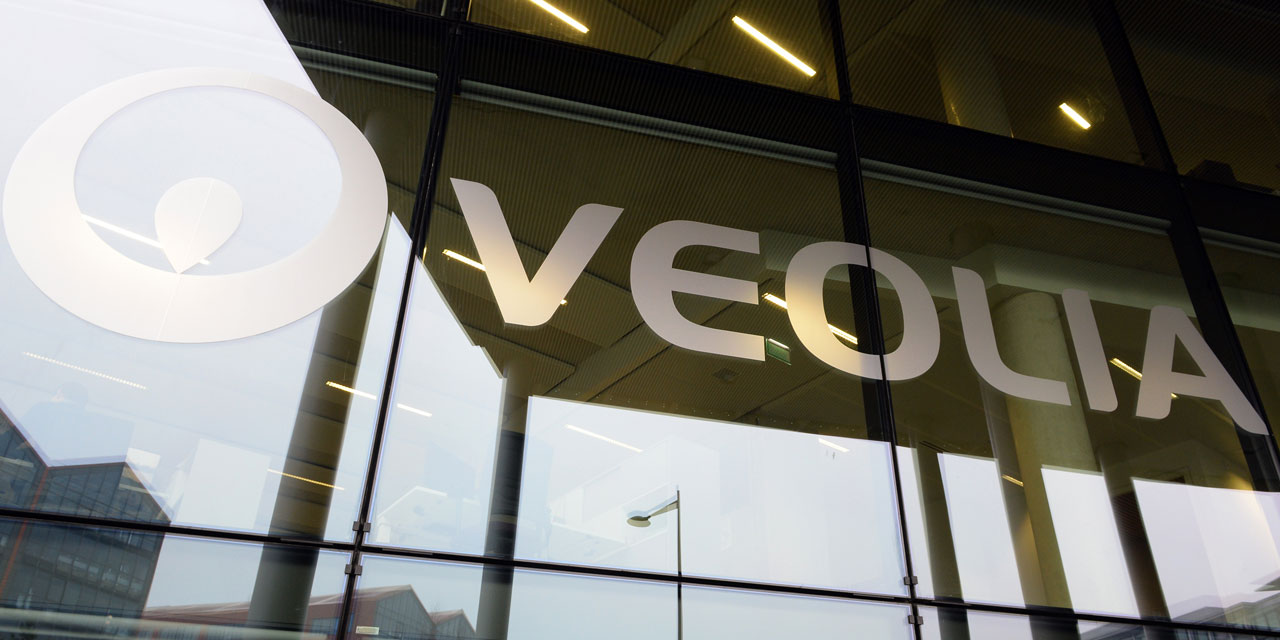 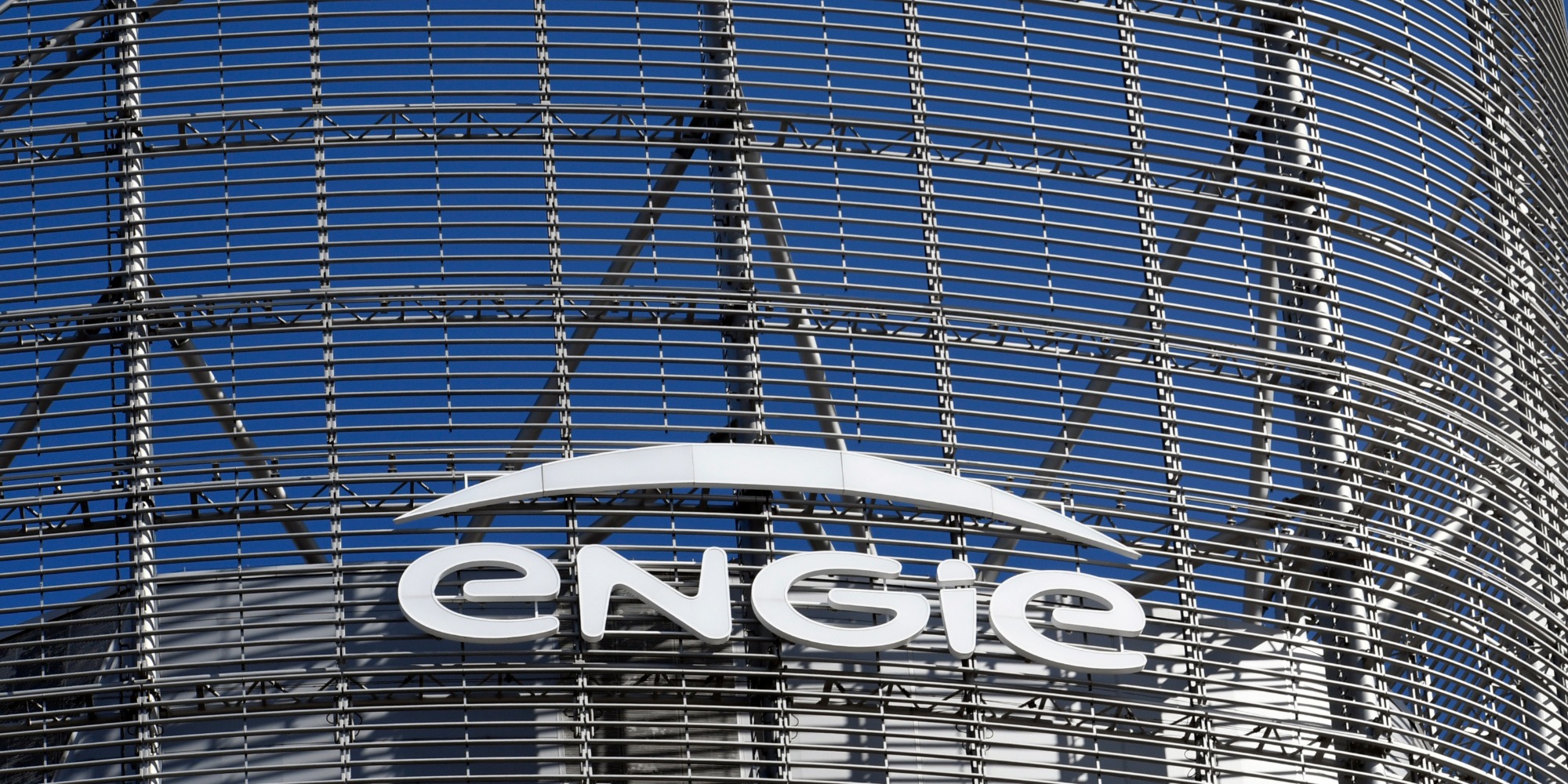 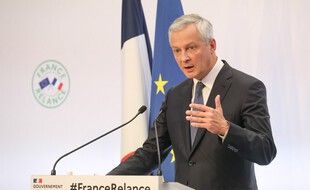 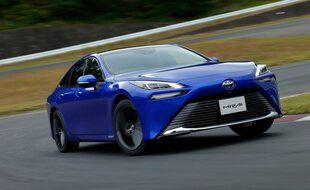 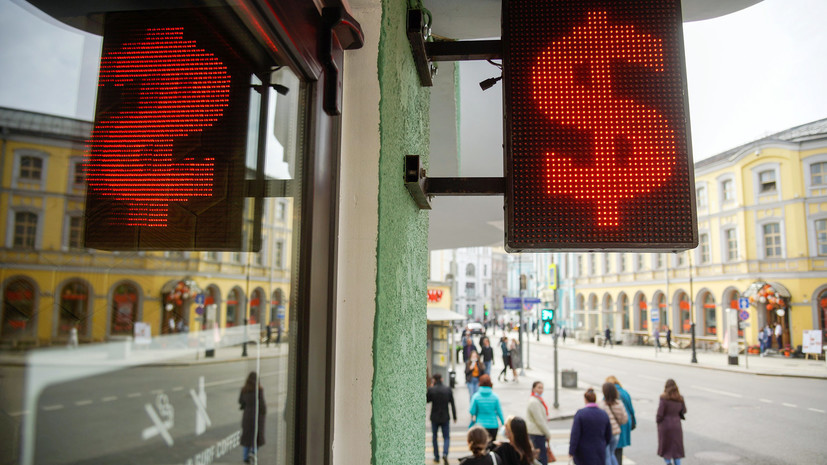 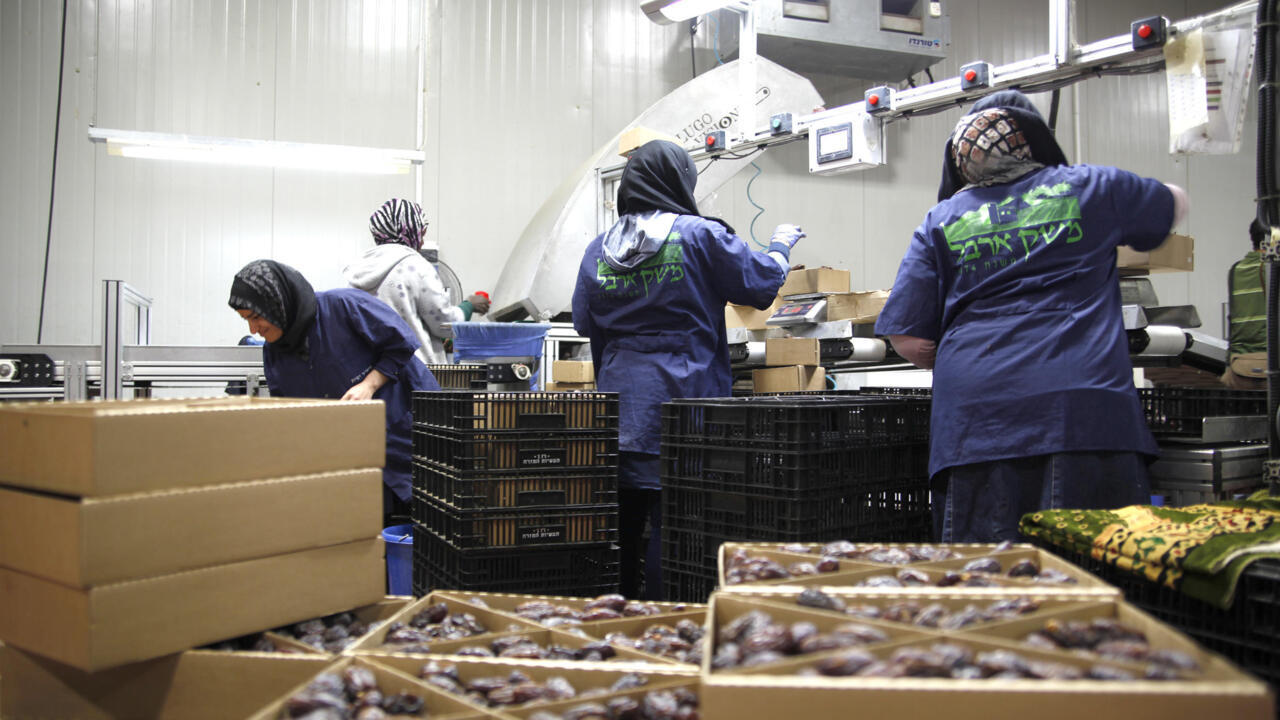 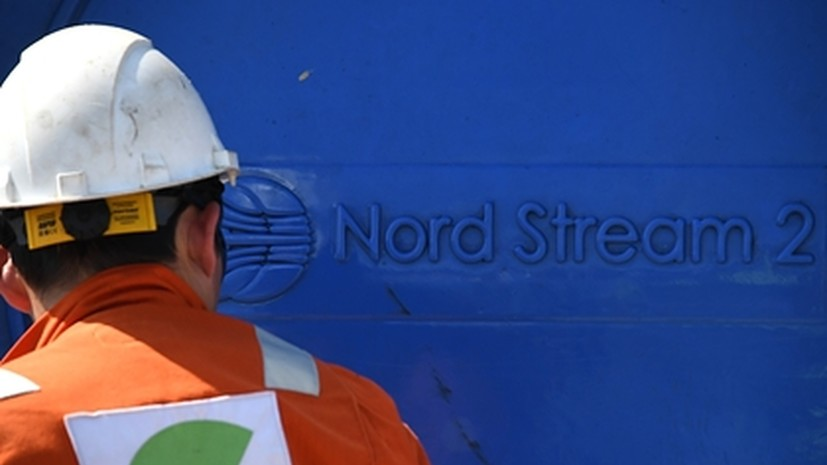 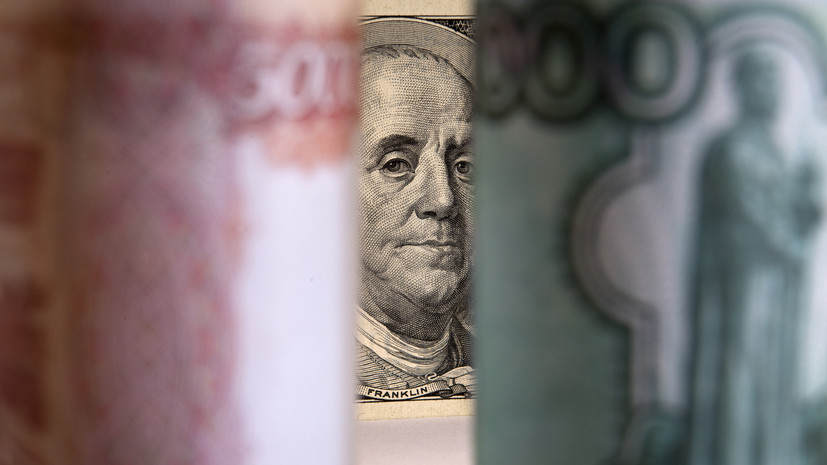