TSE World-class system trouble could not be identified

[NHK] The Tokyo Stock Exchange, which stopped trading all day due to system trouble, has a system operating normally on the 2nd and normal transactions are carried out ...

TSE World-class system trouble could not be identified at 19:15 on October 2

The Tokyo Stock Exchange, which stopped trading all day due to a system trouble, had its system operating normally on the 2nd and normal transactions were carried out.

However, the cause of the trouble remains unidentified, and establishing a system to prevent recurrence has become a major issue.

Trading on the 2nd continued as usual until the end of the transaction at 3:00 pm, and TSE states that "the system was operating normally and there were no problems."

Regarding the "arrowhead" of the system in which the trouble occurred, TSE and Fujitsu, the developer, say that it is the world's top level system, but the future focus will be on investigating the cause of the trouble and preventing recurrence.

According to the TSE, "Arrowhead" is divided into an "order trading network" that processes buy and sell orders and an "operational network" that is the basis of the system.

This time, a problem occurred in the "shared disk device" that stores basic trading information in the "operational network".

If something went wrong, the second "shared disk device" for backup was supposed to work, but this time the switch didn't work.

As a result, the impact of the defect has spread to the "order trading network" and information such as stock prices can no longer be distributed to investors.

As long as the backup worked normally, the trouble could be prevented.

However, the cause of the failure to switch is still unidentified, and TSE believes that investigating it is the key to preventing recurrence.

The Arrowhead, which was introduced in 2010, was revamped last November, and tests showed that the backup was working properly.

TSE has decided to bring the malfunctioning device to Fujitsu and work together to investigate the cause, but it is unknown at this time how long it will take.

Shingo Ide, a senior researcher at the Nisseikiso Research Institute, who is familiar with the stock market, said, "The stock exchange is now almost an equipment industry, and speed competition with exchanges around the world on how many orders can be processed per second. The Tokyo Stock Exchange is at a high level in the world, and it is evaluated that the system is solid, and foreign investors are also actively participating in the Japanese stock market, so it is selfish. It's very disappointing because of the trouble of damaging it. "

On top of that, Mr. Ide said, "From the perspective of overseas investors, there is no reason to buy Japanese stocks, and there is a proper explanation such as disseminating the cause in English so that Japanese stocks will continue to be selected. It is necessary. Also, I would like you to strengthen your training so that you can switch to backup properly. "

The system is the cornerstone of competitiveness

The trading system is also the cornerstone of competitiveness for stock exchanges.

Recently, the number of "high-speed transactions" that instantly place large orders among investors has increased.

In response to these movements, we have updated the system so that stock exchanges around the world compete to attract many investors to the market, aiming for speeding up.

We have made a large investment to increase the processing speed of buy and sell orders at the level of 1/1000 second.

However, this time, even if such a system malfunctioned, the "backup" function, which is indispensable for continuing transactions, did not work, and trading was completely suspended.

Business 2020-10-15T20:37:00.346Z
TSE system trouble report submission To clarify responsibility will be decided in the future 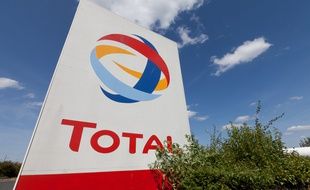 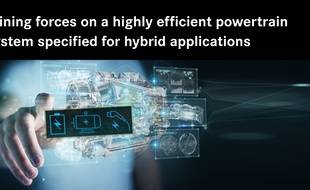 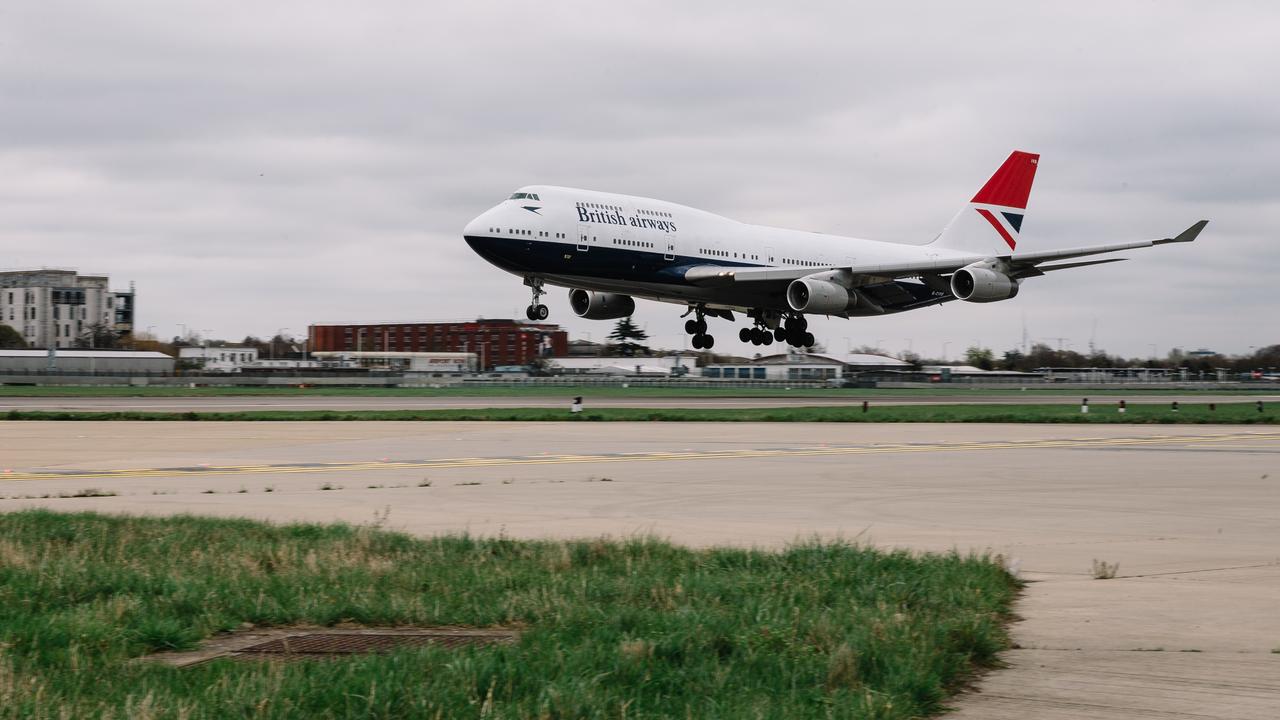 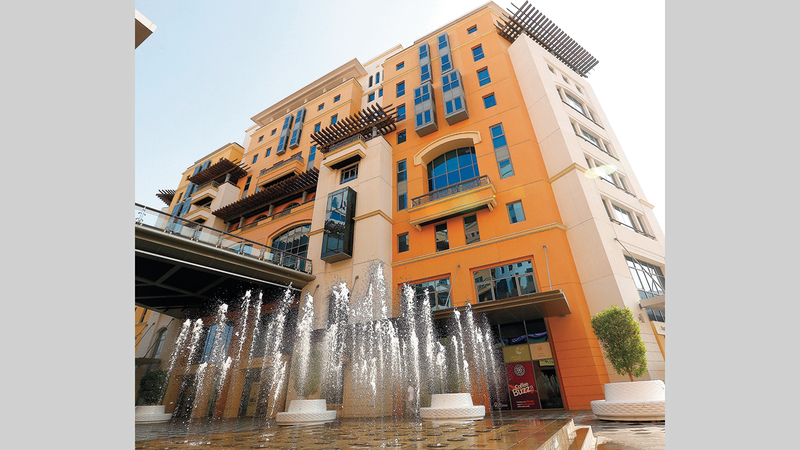 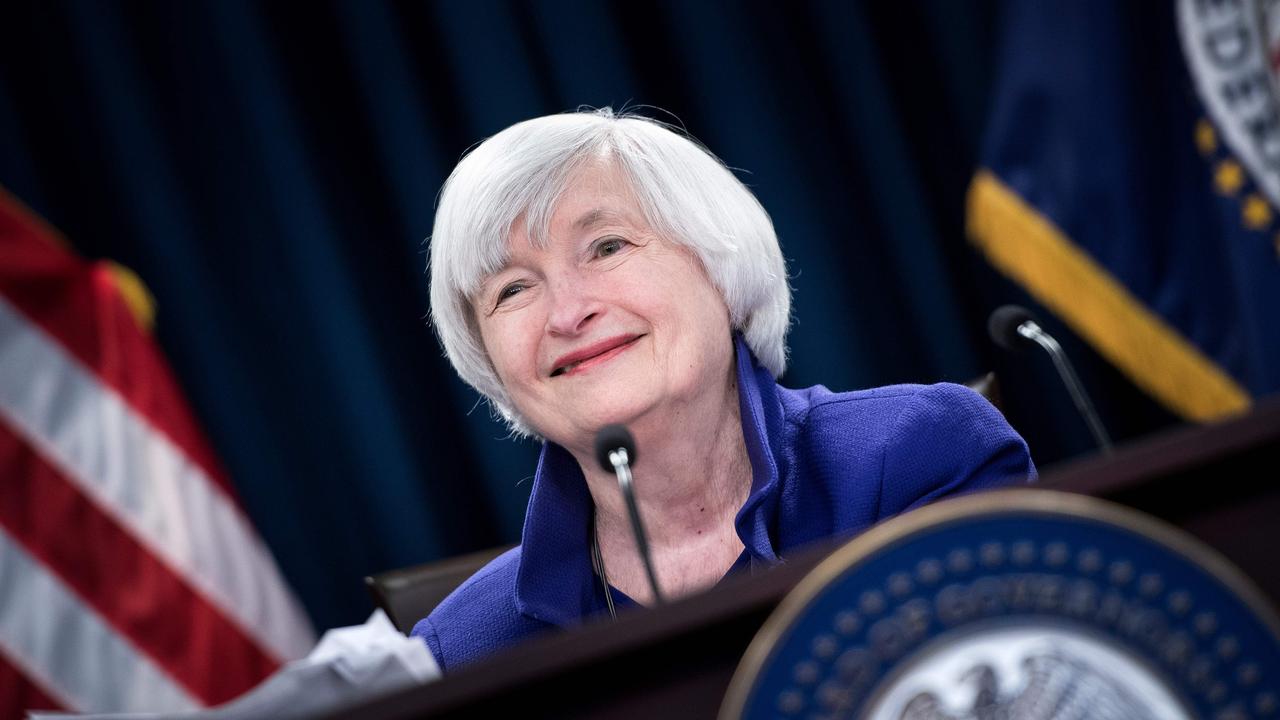