Adapting to Risks: How Dollar and Euro Rates May Change in October

On Thursday, October 1, the Russian currency is moderately strengthening after a sharp decline in late September. According to experts, in the coming month, the pressure on the ruble will continue to be exerted by geopolitical factors, as well as the worsening epidemic situation in the world. In addition, investors will continue to closely monitor changes in oil prices. Meanwhile, the actions of the Central Bank will play in favor of the national currency, as well as the growing interest of foreign investors in Russian debt bonds. How in these conditions the dollar and euro rates can change by the end of October - in the material RT. 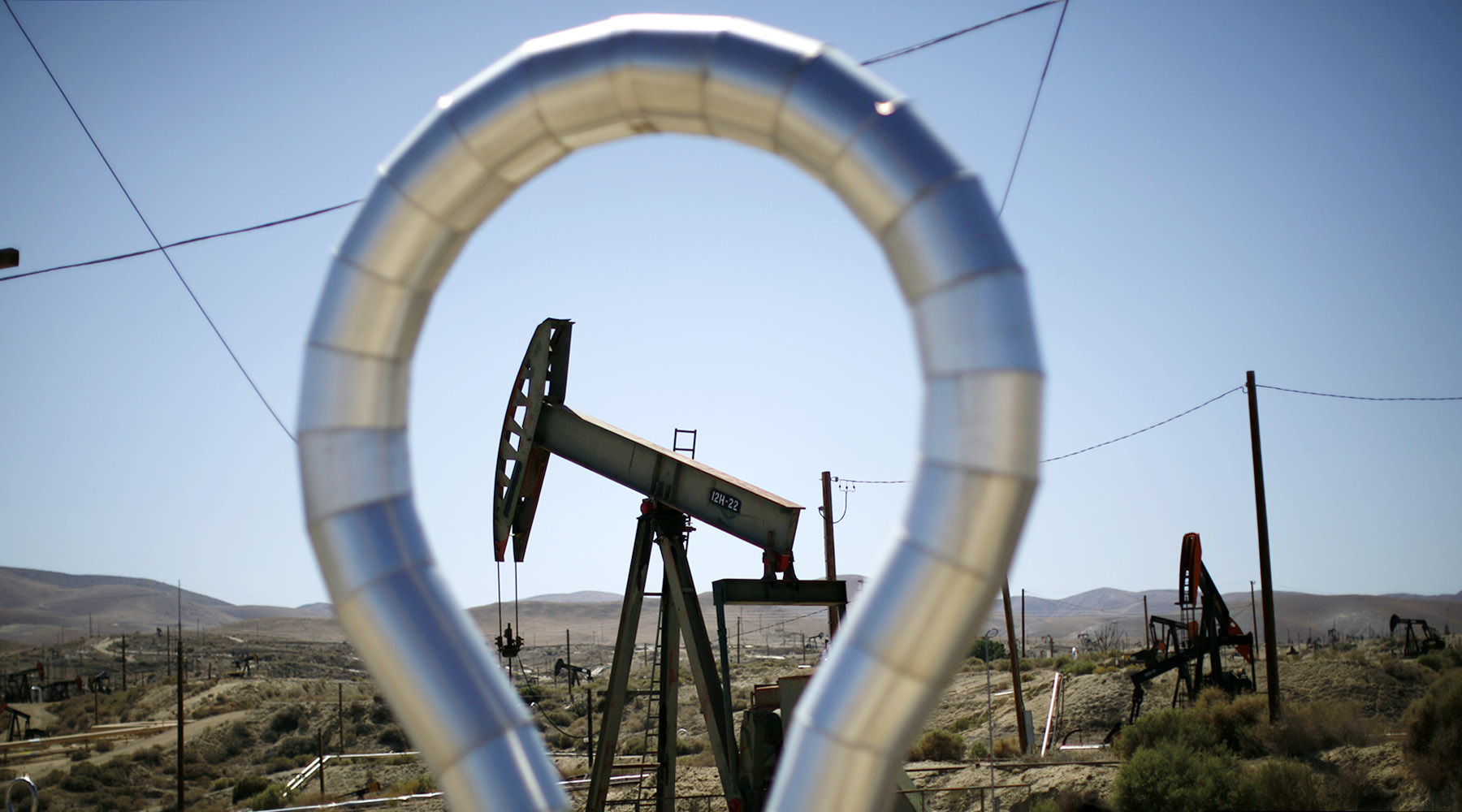 On Thursday, October 1, the Russian currency demonstrates a slight strengthening on the Moscow Exchange.

The official exchange rate of the Central Bank on October 2 was set at 77.28 rubles per dollar and 90.72 rubles per euro.

The national currency is moderately rising in price in the first trading in October after a sharp weakening in September.

So, in the first month of autumn, the dollar rate rose by 4.8% and at the moment was approaching 80 rubles - for the first time since March.

At the same time, the euro gained about 3%, and in late September rose above 93 rubles.

Previously, a similar indicator could be observed back in January 2016.

As Ksenia Lapshina, an analyst at the QBF Investment Company, told RT, the negative dynamics of the Russian currency in September was largely due to the worsening epidemic situation in most countries.

According to Johns Hopkins University, over the past month, the number of people infected with COVID-19 in the world has grown by almost 8.5 million and currently exceeds 34 million.This situation raises concerns among investors about the prospects for the global economy, so players are selling risky assets, including ruble.

Moreover, market participants are alarmed by the growing geopolitical and sanctions risks.

According to Ksenia Lapshina, these factors put additional pressure on the Russian currency.

“Of the geopolitical factors, it is worth highlighting the incident with Alexei Navalny, the continuing instability in Belarus, the conflict between Armenia and Azerbaijan, as well as the upcoming presidential elections in the United States.

The consequences of the elections are of utmost concern to investors, and the current uncertainty leads to increased fluctuations in the foreign exchange market, ”the expert explained.

In addition, in October the ruble dynamics will depend on the situation on the world oil market.

Anna Zaitseva, an analyst at FINAM Group, expressed this point of view in a conversation with RT.

Note that in September the cost of Brent crude energy on the ICE exchange in London fell from $ 45-46 per barrel to $ 40-42.

Meanwhile, the expert does not exclude the recovery of quotations in the near future.

“If the epidemic situation stabilizes, we will see a recovery in the global economy and demand for hydrocarbons.

However, even if the situation with the coronavirus deteriorates and the second wave of the pandemic begins, the price of oil is unlikely to drop below the psychological mark of $ 40 per barrel for a long time.

This was previously stated in an interview with RT by the head of the Accounts Chamber Alexei Kudrin.

“Now they are more and more boldly about this.

That is, the consequences of the second wave, even if it is very strong, will be less.

In this sense, the oil price will not drop to the values ​​it was in the spring.

Moreover, taking into account the validity of the OPEC + agreement, I think that prices will remain above $ 40, ”the head of the Accounts Chamber noted.

According to experts, the actions of the Bank of Russia are still in favor of the ruble.

In total, during this time, the volume of currency sales amounted to about 1.21 trillion rubles.

Moreover, earlier the Central Bank announced plans to increase the daily volume of foreign exchange sales from 2.5 to 2.9 billion rubles from October 1.

As the investment strategist of BCS World of Investments Alexander Bakhtin told RT, the decision of the Central Bank will provide additional support to the national currency.

“In general, despite the preservation of a high geopolitical component, a number of negative factors for the ruble were left behind.

For example, there are traditionally large payments on external debt at the end of the third quarter.

In addition, the main deferred demand for imports and outbound tourism is also largely satisfied.

At the same time, we are now seeing a moderate recovery in demand for federal loan bonds, which is positive for the ruble, ”Bakhtin added.

According to the expert's forecast, if the current conditions persist, in October the dollar and euro rates will fluctuate in a wide range - 76-81 and 88-94 rubles, respectively.

According to Ksenia Lapshina, until the end of the year the rates will remain at the levels of 75-80 rubles per dollar and 88-93 rubles per euro. 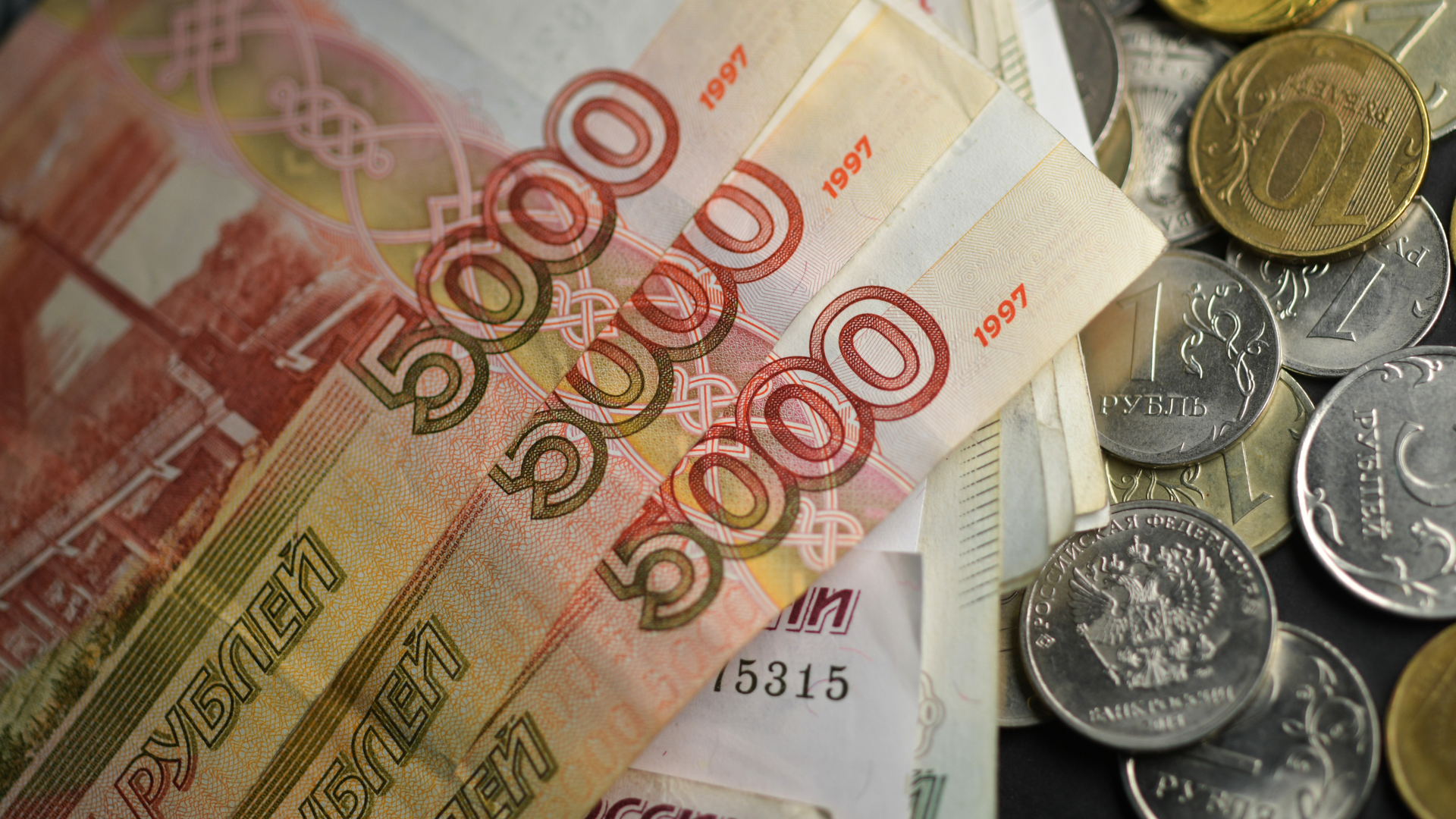 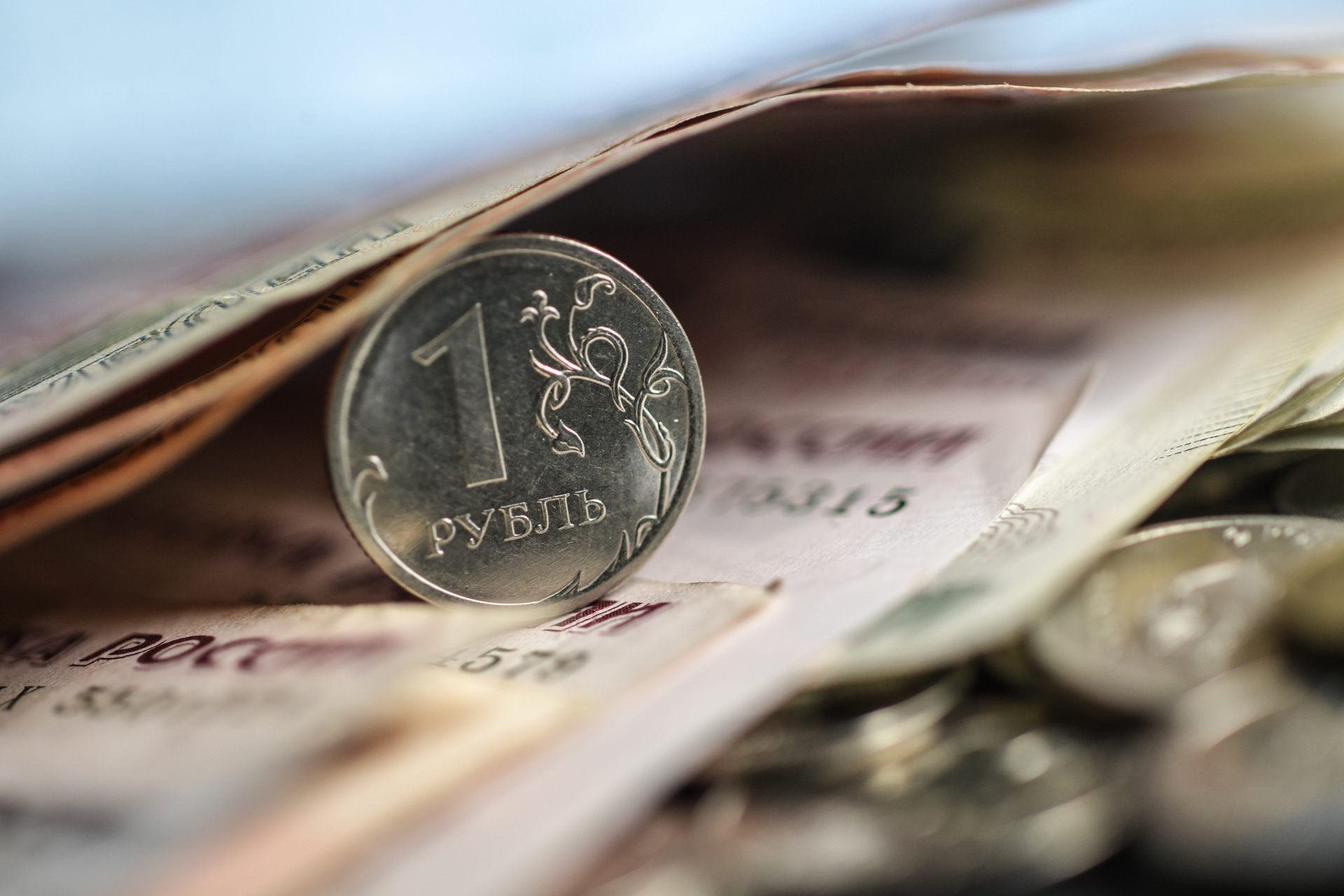 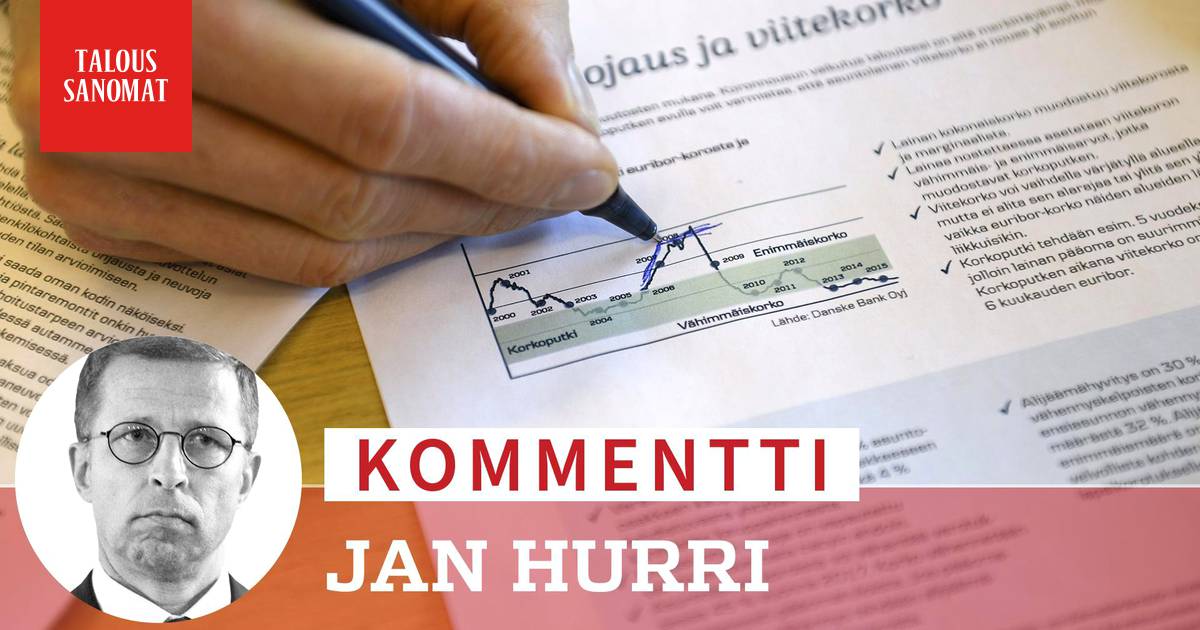 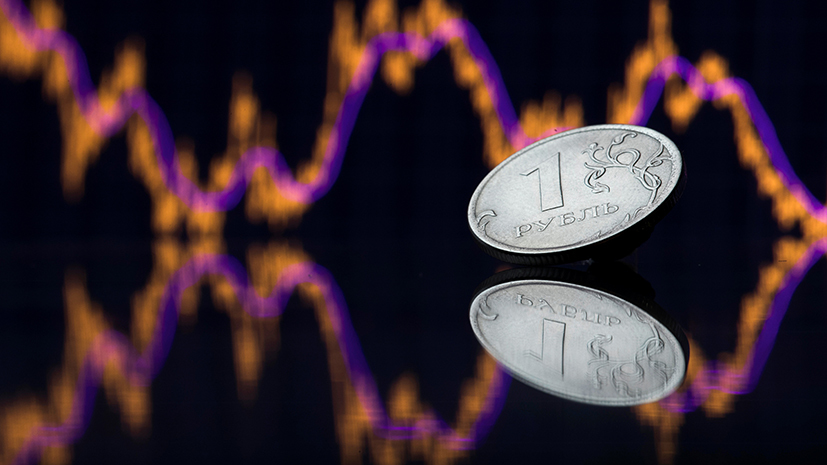