Hyperloop technology could be part of the solution to tackling congestion.

The study explores the benefits of the Hyperloop system in developing Bangalore Airport as a transportation and freight hub.

Bin Sulayem said, “Airports are important channels for transporting goods, as they are more than just ports for passenger transit, especially in deliveries in which time is an important component. An airport connected to (Hyperloop) technology will greatly improve the process of delivering goods, which leads to Create a super-efficient supply chain ».

He added, "We are honored to partner with Bangalore International Airport Company Limited to explore how Hyperloop technology can be part of the solution to address congestion, as well as support economic growth in the region."

The initial feasibility study, which focuses on the technical, economic and road feasibility, is expected to be completed in two phases of six months each.

On the other hand, "Virgin Hyperloop" company is working to continue its activities in the Gulf region, where Saudi Arabia leads the world by conducting a national study, the first of its kind, on "Hyperloop" technology, to assess how this technology, which carries both passengers and goods, To achieve economic benefits, create job opportunities and develop high-tech skills. The study, which is commissioned by the Saudi Minister of Transport, Saleh bin Nasser Al-Jasser, will lay the foundation for a network of roads across the Kingdom that will be considered, based on the "Hyperloop" technology.

In addition, "Virgin Hyperloop" company announced a partnership with the Mohammed Bin Zayed University for Artificial Intelligence, to support the development of "Hyperloop" technology and sustainable transportation, through advanced artificial intelligence research.

The "Hyperloop" technology can transport thousands of passengers per hour from Bangalore International Airport to the city center, with high speeds reaching 1080 kilometers per hour, in less than 10 minutes, compared to a time of more than 45 minutes on regular roads, This is according to the preliminary analysis.

The study will be in two phases, each lasting six months. 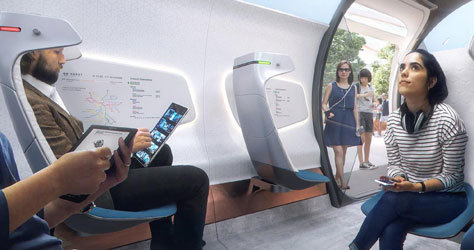 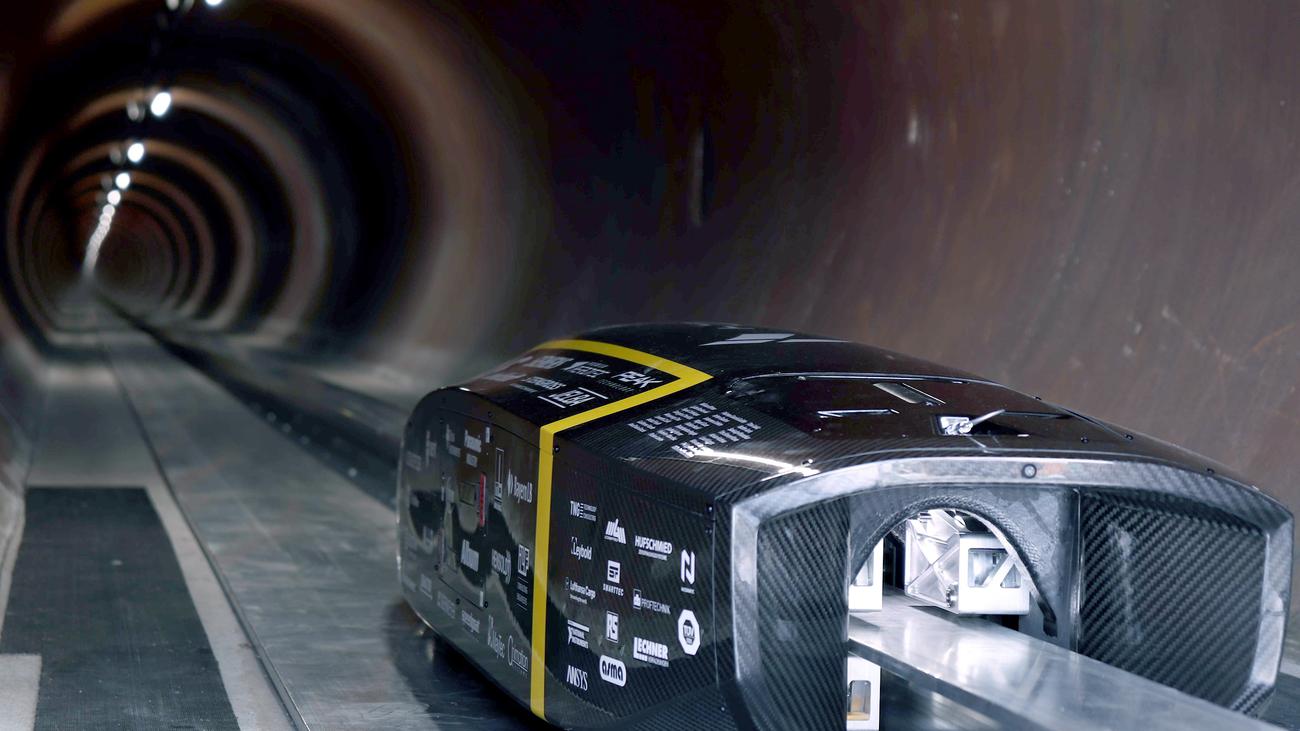 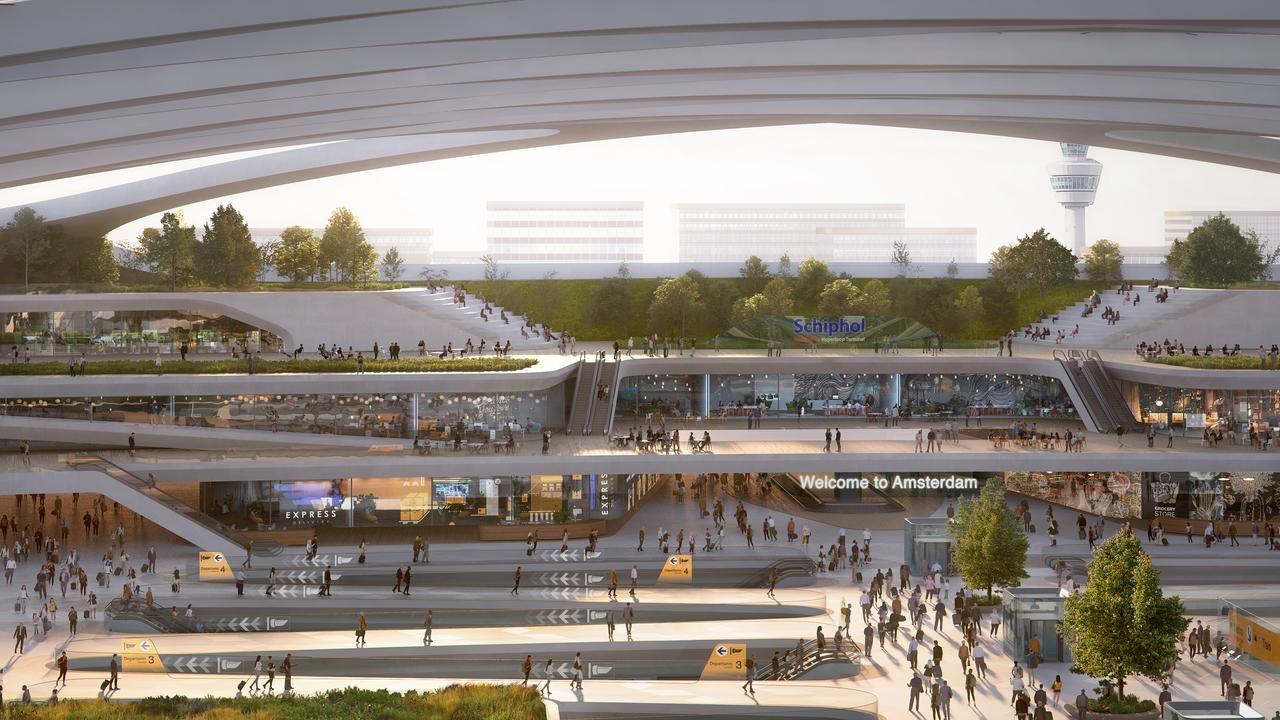 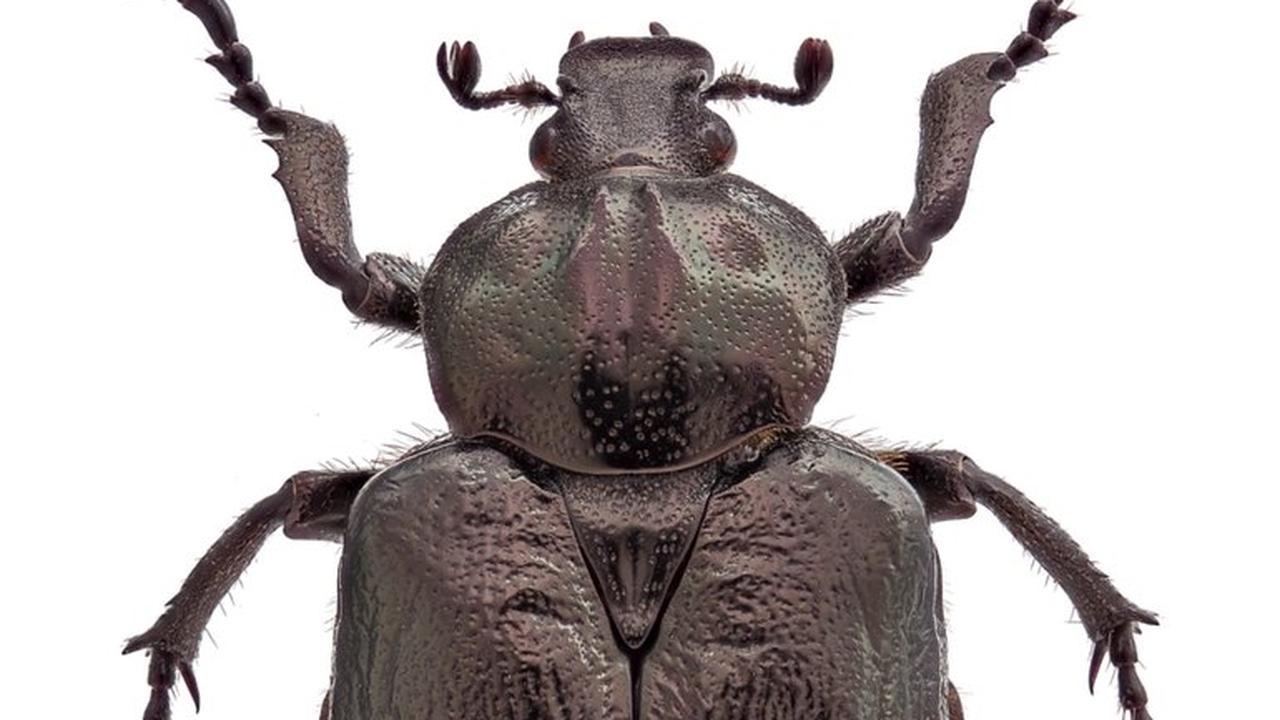 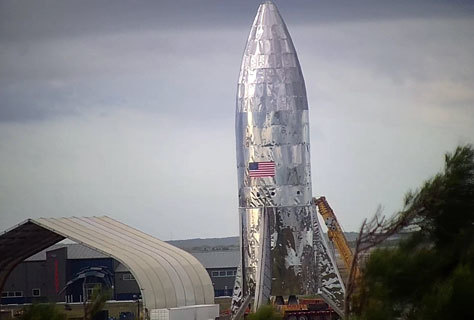