The implementation of the Nord Stream 2 gas pipeline project is now a matter of honor for Germany, Russian Foreign Minister Sergei Lavrov said at a press conference. 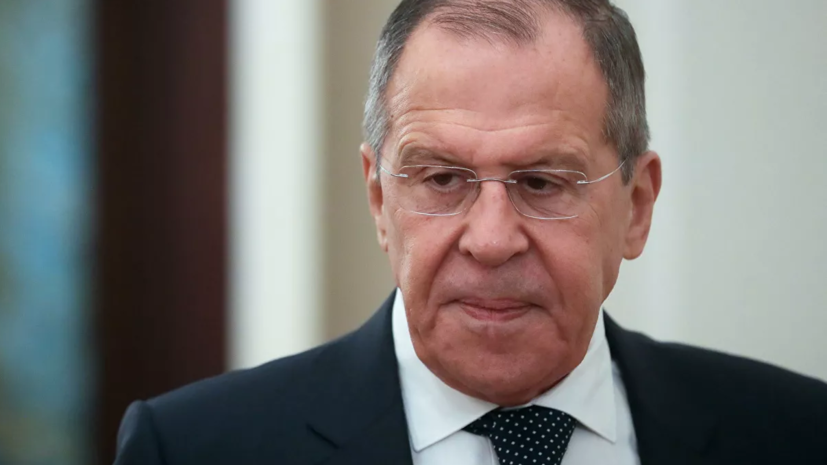 As the minister noted, the US “publicly tries every day to humiliate” the EU, especially Germany.

Lavrov said that the United States "through the lips of its official representatives" demands that Berlin "realize its happiness and the need to strengthen its energy security", by which Washington means the abandonment of Nord Stream 2 and the transition to "significantly more expensive American liquefied natural gas" ...

"I think this is my personal opinion, this issue is now a matter of honor for the FRG, honor in all senses, in all its dimensions," Lavrov was quoted as saying by TASS.

Earlier, US Secretary of State Mike Pompeo said that the American side is working to create a coalition to prevent the completion of Nord Stream 2.

As noted by the deputy of the European Parliament from Germany Maximilian Krakh, the gas pipeline will compete with American shale gas and make Germany more independent from US influence.