The Supreme Court has recognized that the relationship between a delivery man and the Glovo company has a labor nature, and has refused to raise the matter to the Court of Justice of the U has a labor nature,

and has refused to raise the matter to the Court of Justice of the European Union (CJEU).

In a statement, the Plenary of the Fourth Chamber of the Supreme Court indicates that it has considered the first reason for the appeal for the unification of doctrine filed by the company

of March of this In this ruling, the TSJC considered

, and forced his reinstatement or compensation.

Now, the Supreme Court ratifies said criterion on understanding that the defining notes of the employment contract concur, examining in particular those of dependency and alienation.

For the Supreme Court,

Glovo is not a mere intermediary

in the contracting of services between businesses and distributors, but a company that provides delivery and courier services, setting the essential conditions for the provision of said service.

In addition, it is the

owner of the essential assets to carry

out the activity, the distributors or "riders".

These workers do not have their own autonomous business organization, but rather provide their service "inserted" in the employer's work organization.

POLITICS Quim Torra entrenches himself before going to the Supreme Court: "I will serve my country until the last consequences"

Politics The Supreme Court could disqualify Quim Torra this week 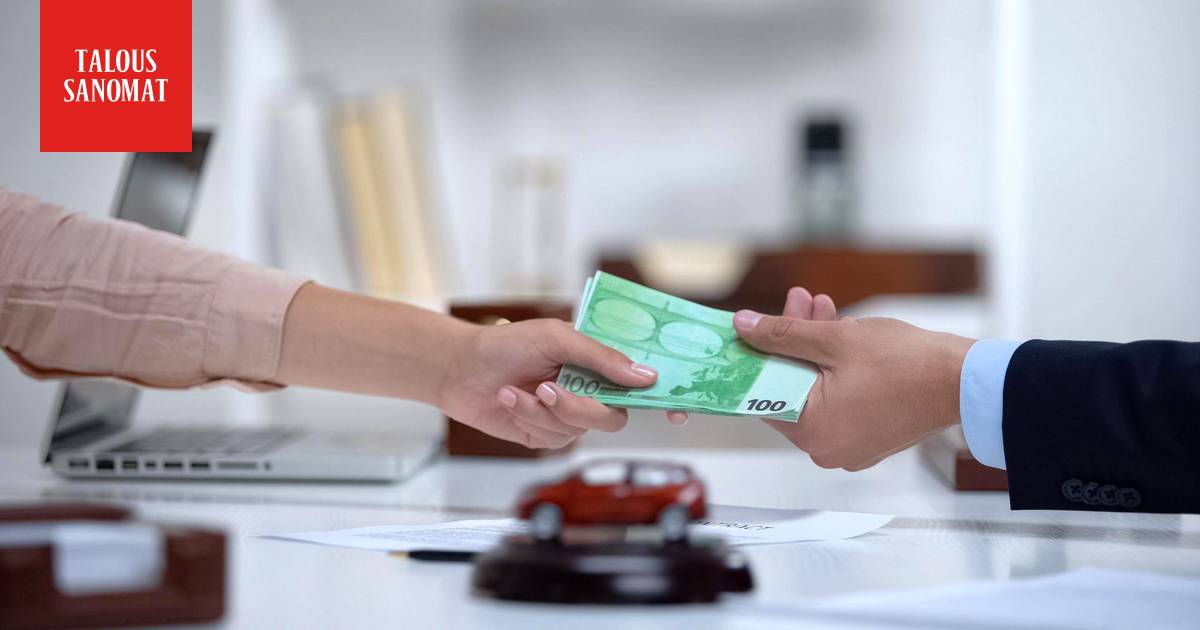 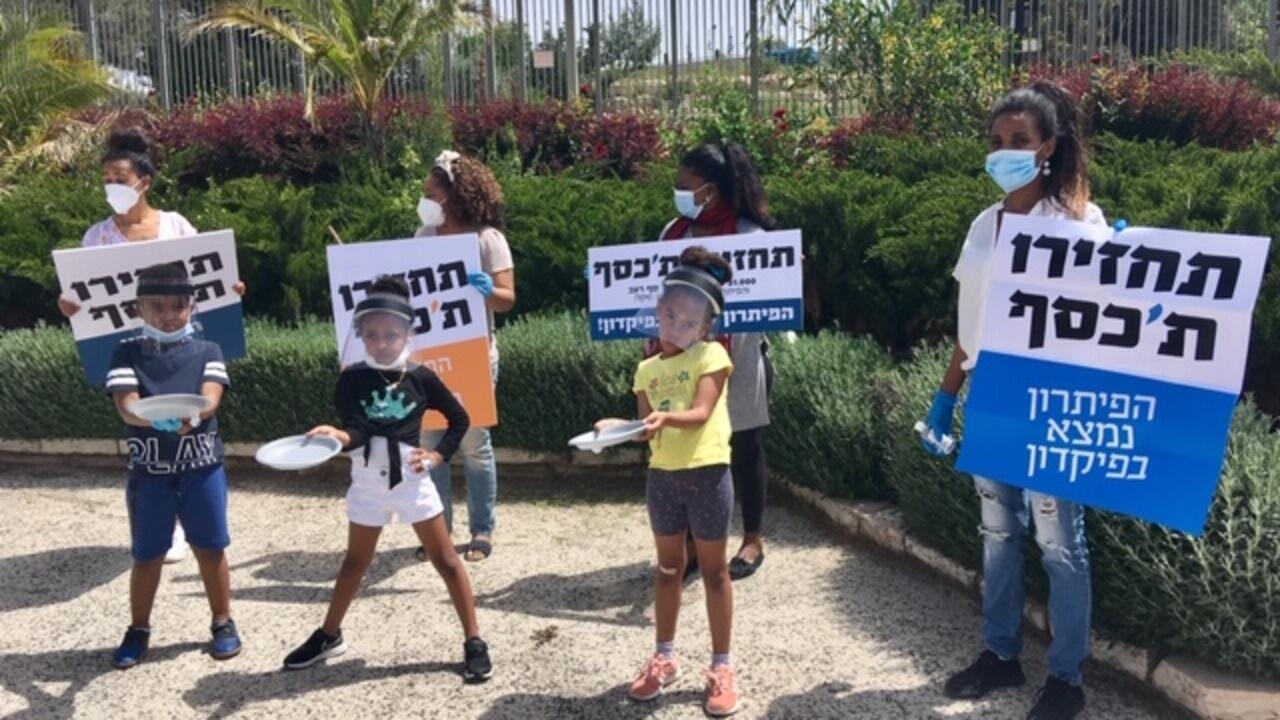 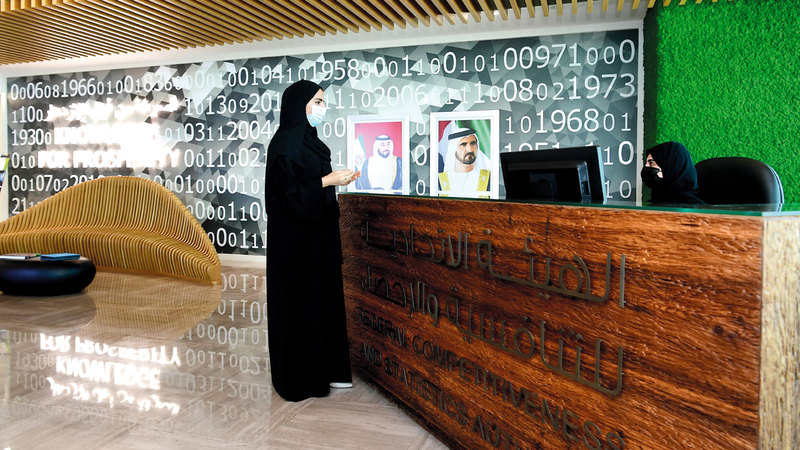 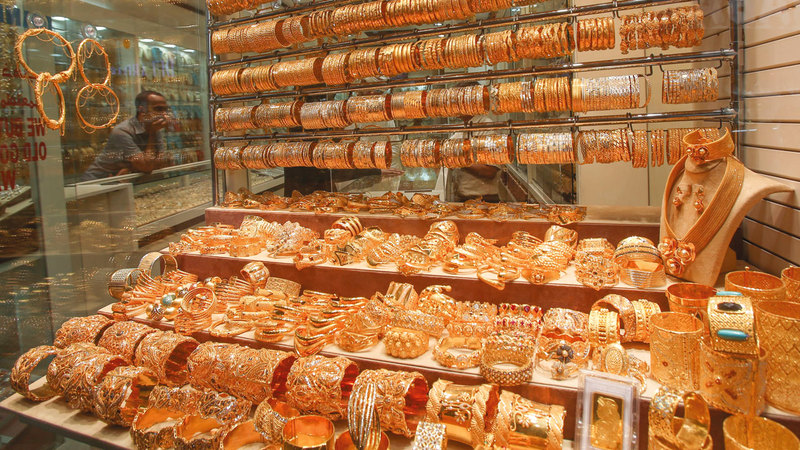