Catch up on Brexit: Johnson in trouble, Brussels is watching with suspicion

Brexit is back. The British have now left the European Union, but the two sides are still arguing about their future relationship. Time is running out and the news is piling up quickly, so we'll have a quick update on what happened this week.

The British have now left the European Union, but the two sides are still arguing about their future relationship.

Time is running out and the news is piling up quickly, so we'll have a quick update on what happened this week.

After last week's fireworks, the Brexit carousel was once again running at full speed this week.

It started last weekend when several predecessors such as Tony Blair and Theresa May publicly turned against Boris Johnson's controversial bill on Sunday.

A day later, David Cameron, the architect of the Brexit referendum, also joined this group.

However, the criticism of several former prime ministers turned out to be insufficient.

On Monday evening, a majority of British parliamentarians voted in favor of the new 'Brexit law' that overturns parts of the withdrawal agreement.

However, that did not mean that the new law had free rein.

For example, some prominent members of his own Conservative Party have argued that Johnson's plans are in violation of international law.

After a lot of wrangling, the prime minister came up with a compromise proposal on Wednesday.

The Johnson government has pledged to seek parliamentary approval before parts of the so-called Northern Ireland protocol can be rejected.

Despite the criticism, the Johnson cabinet seems to want to continue with the controversial law and still believes in a positive outcome.

Brussels passes the ball to the British

In Brussels, the House of Commons vote and subsequent negotiations were viewed with suspicion.

For example, Ursula von der Leyen indicated in her speech to the European Parliament that nothing can be changed in the earlier retirement agreement between the EU and the United Kingdom.

"With each passing day, the chances of a timely trade deal diminish," said the Commission President.

Furthermore, Von der Leyen emphasized that the law and mutual trust must be central in the negotiations.

The 🇪🇺 is not threatening food supply to Northern Ireland.

We are committed to the faithful implementation of the Protocol.EU rules will continue to apply to food imports into NI.

This avoids a hard border on the island of Ireland.

The UK agreed to this.

Chief negotiator Michel Barnier also indicated that Johnson's actions have led to a breach of confidence and that it is now up to the British to regain confidence.

With the deadline of October 31 approaching and Johnson in a difficult position in his own country, it is still very questionable whether both parties can come closer in time. 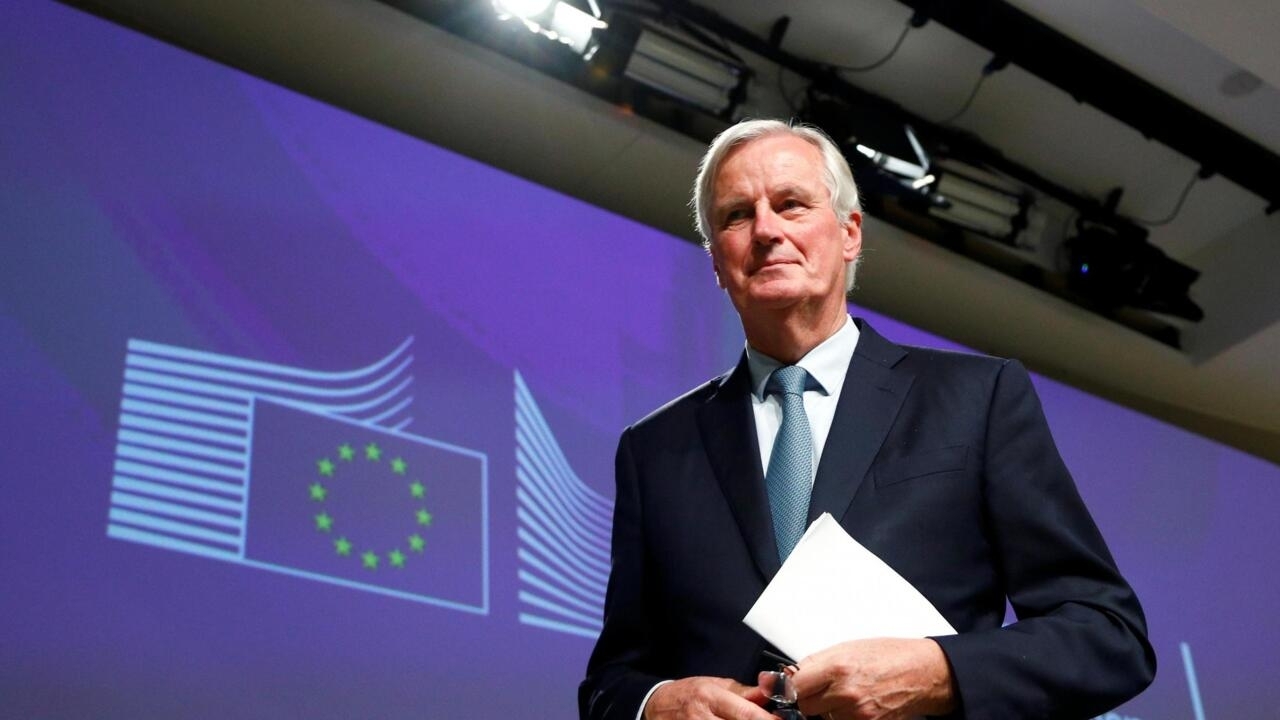 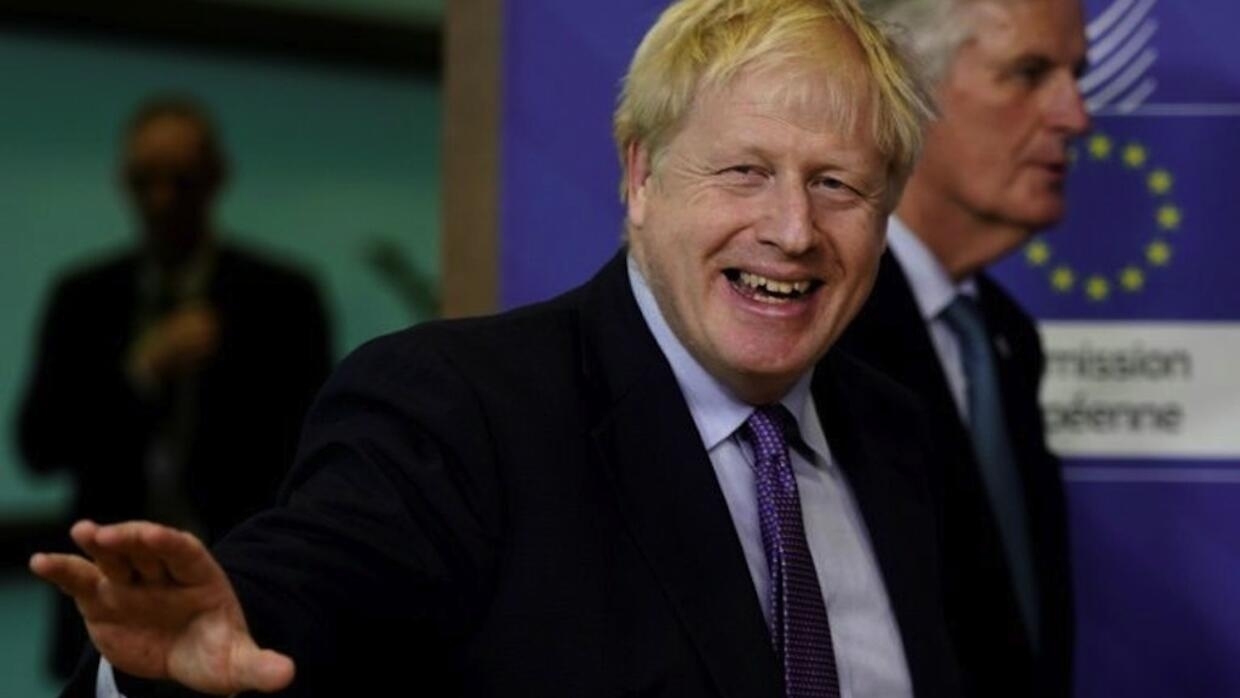 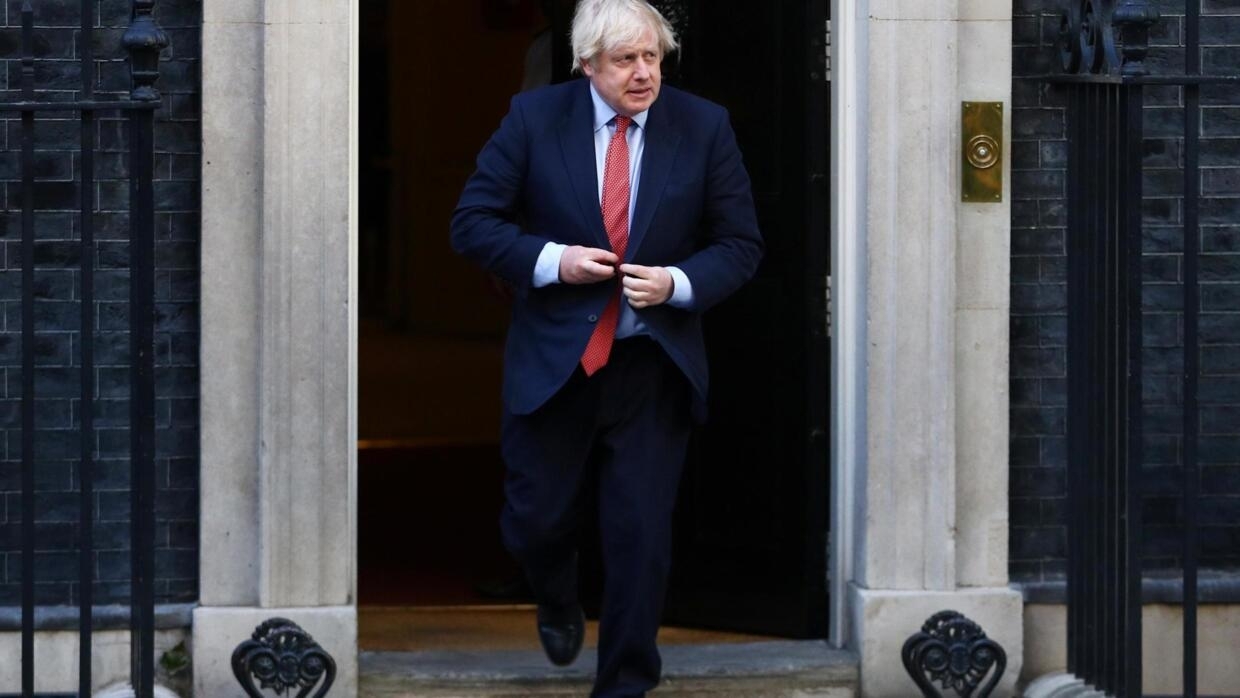 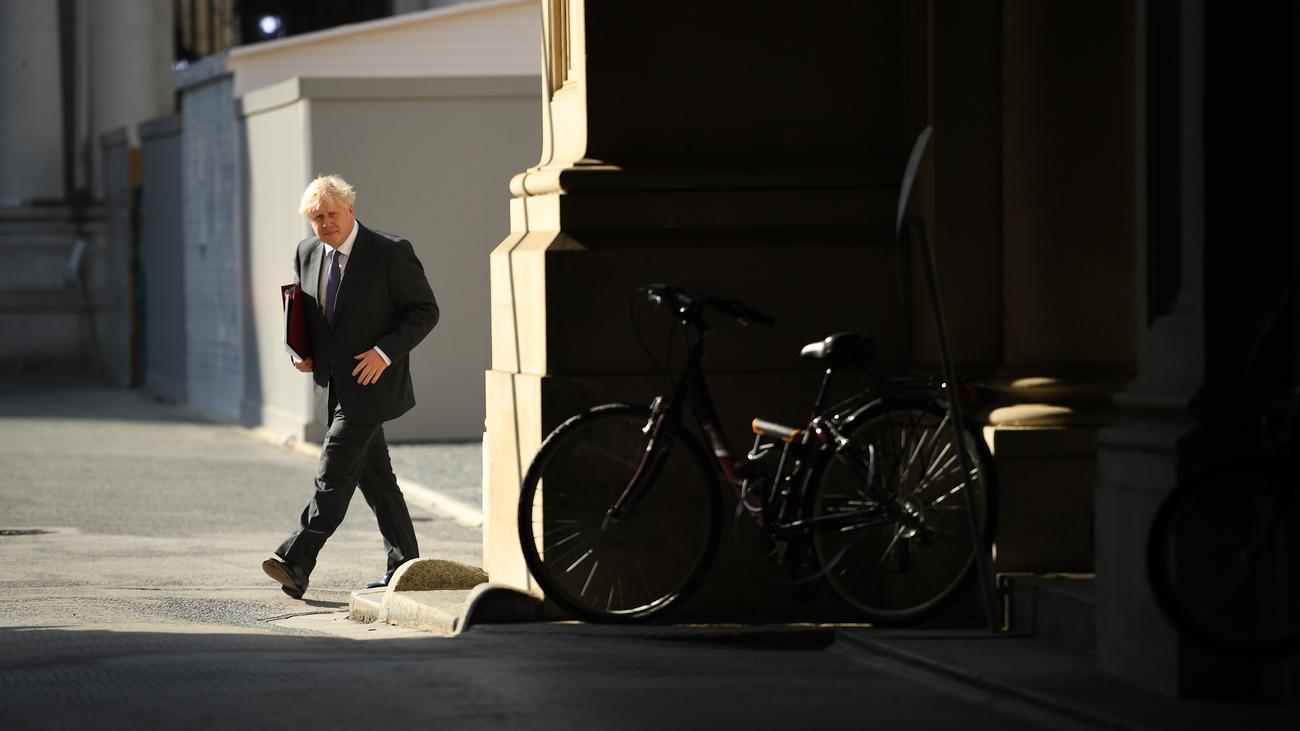 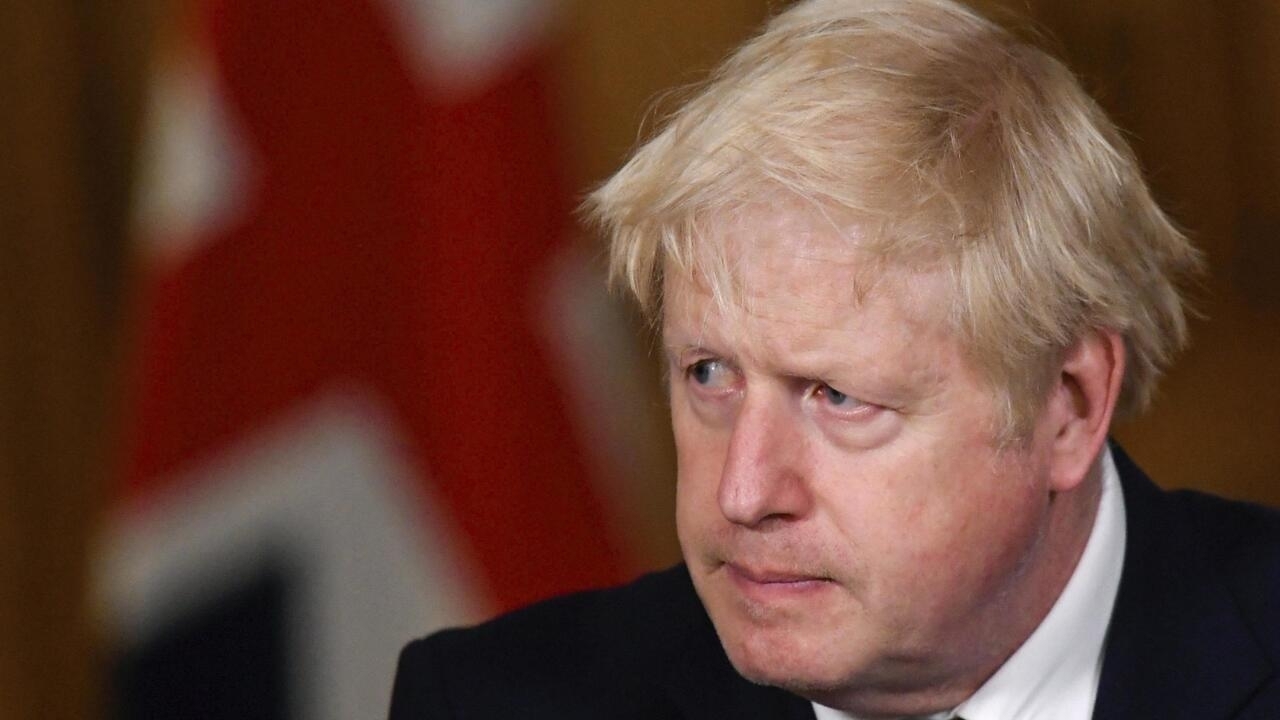 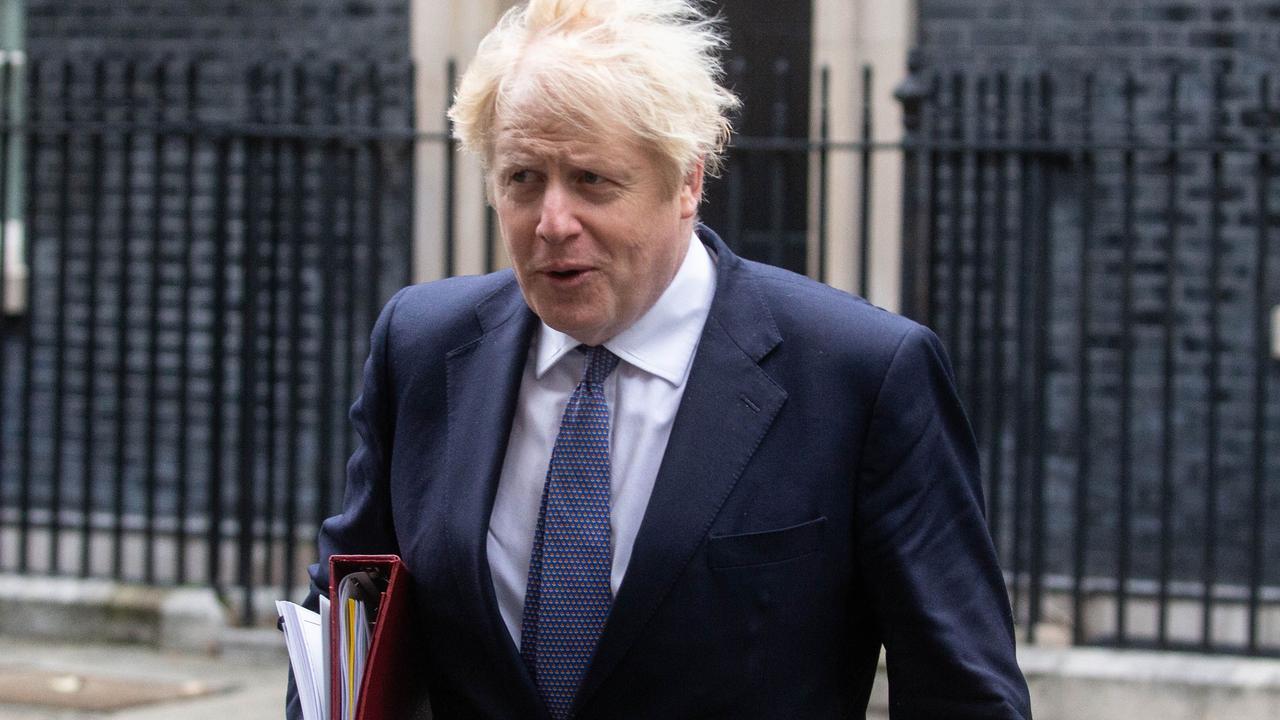 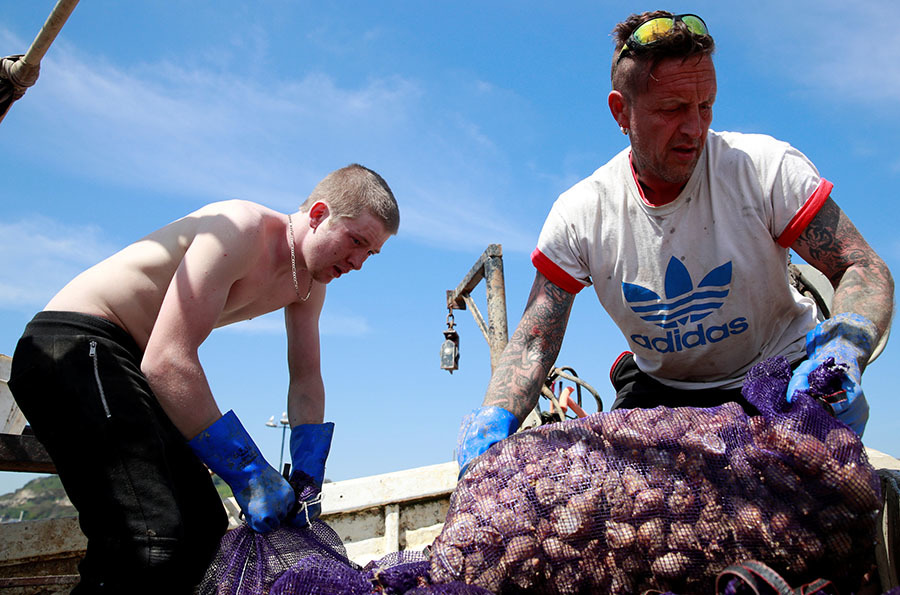 Business 2020-10-25T22:17:46.911Z
Bank mortgage loans are tightened and mortgage intermediaries say there is another way to buy houses with mortgage loans 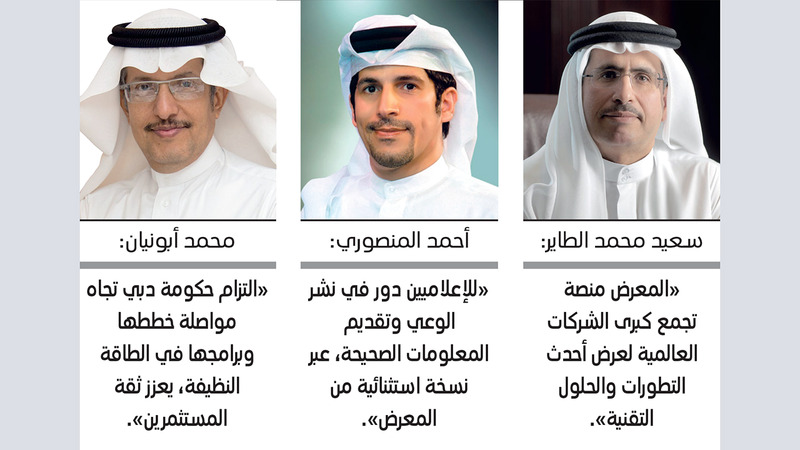 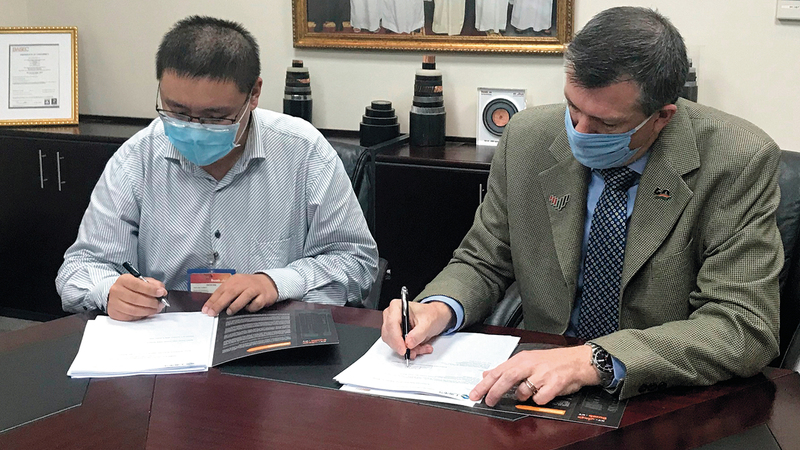