CaixaBank will have 74.2% of the 'superbank' after the merger with Bankia and the State will keep 16.1%

The merger of CaixaBank and Bankia will give rise to a banking giant in which the former will initially hold 74.2% of the stake, while the latter will own the remaining 25.8%

The merger of CaixaBank and Bankia will give rise to a banking giant in which the former will initially hold 74.2% of the stake, while the latter will own the remaining 25.8%, following the exchange equation that appears in the agreement reached this Thursday by the boards of directors of both entities.

CriteriaCaixa, an entity controlled 100% by the La Caixa Foundation, will remain as the reference shareholder of the new firm with around 30% of the shareholders, while

the State, through the Frob (Fund for Orderly Banking Restructuring) will hold the 16th ,one%.

The boards of directors of both entities sealed the final agreement for integration late on Thursday after several months of negotiations that will culminate in the creation of the largest bank in Spain.

The exchange ratio for the integration is 0.6845

of CaixaBank for each Bankia share, as reported by both companies in a statement this Friday to the National Securities Market Commission (CNMV)

According to the statement, "the projected merger will be implemented through the absorption of Bankia by CaixaBank

with extinction, via dissolution without liquidation, of the first,

and transfer en bloc of all its assets to the second, which will acquire by universal succession all of the Bankia's rights and obligations. As a result of the merger, Bankia shareholders will receive CaixaBank shares in exchange ".

To meet the exchange, CaixaBank will carry out a capital increase in the necessary amount by issuing and putting into circulation the necessary number of new ordinary shares with a nominal value of one euro each, of the same class and series as those currently outstanding, represented by book entries.

On the labor impact that the operation will have, Bankia and CaixaBank assure that they have not yet made "any decision in relation to the labor-related measures that will be necessary to adopt to proceed with the integration of the workforce as a result of the merger."

The sum of the two templates exceeds 51,500 employees nationwide.

Once all the necessary procedures have been completed, the merger will be submitted for approval by the extraordinary general shareholders' meetings of Bankia and CaixaBank, which are expected to be held next November.

Both entities expect the merger to be completed during the first quarter of 2021. 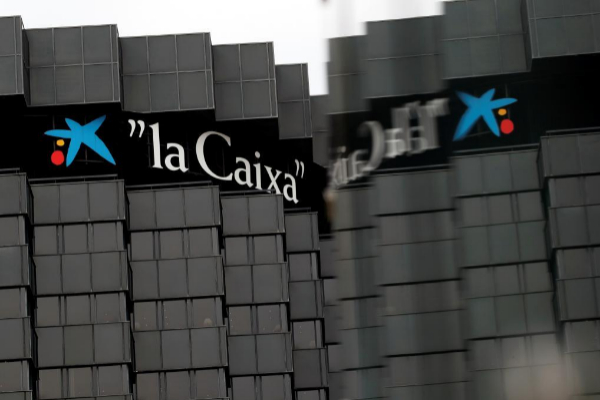 Business 2020-09-17T00:15:34.096Z
CaixaBank and Bankia will give the green light today to the merger that will illuminate the largest bank in Spain Business 2020-10-07T19:24:02.666Z
Unicaja and Liberbank formalize the negotiation for their new merger attempt by repeating advisers 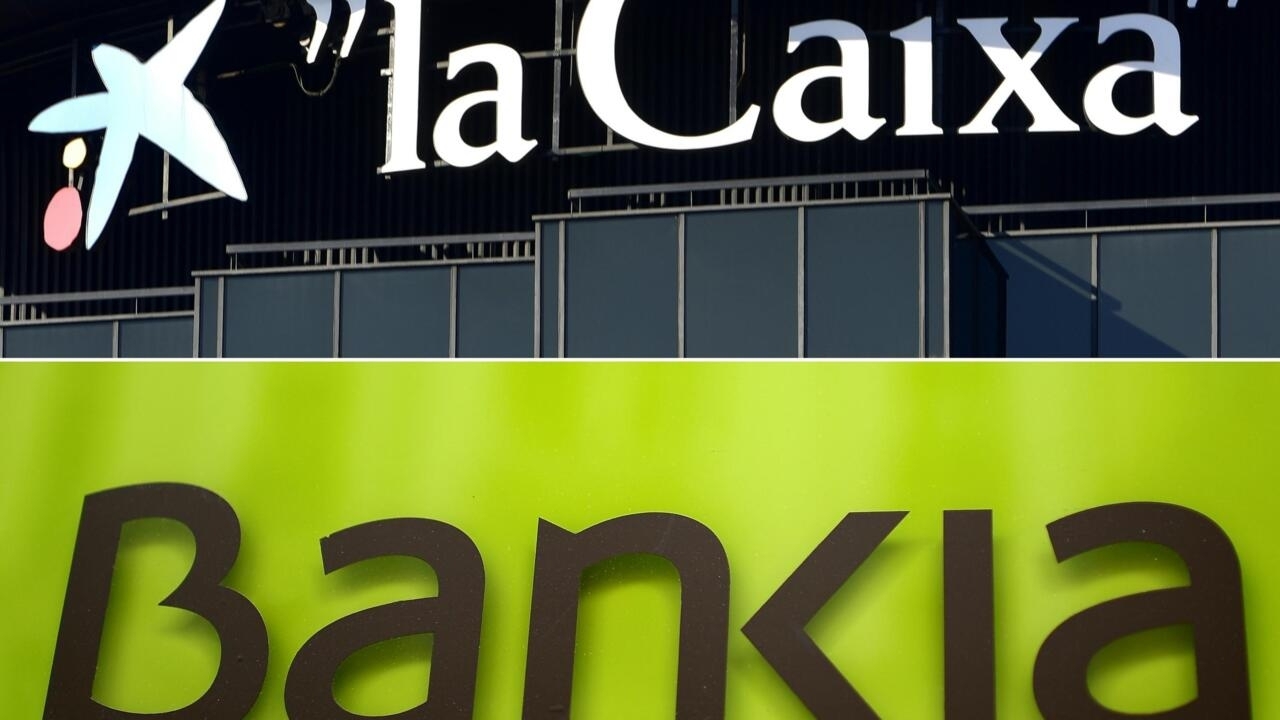 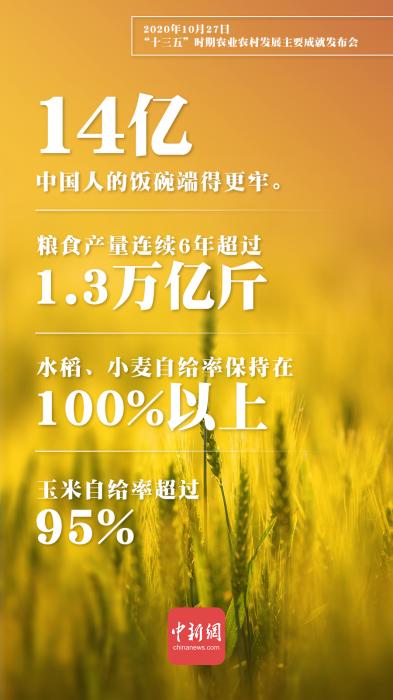 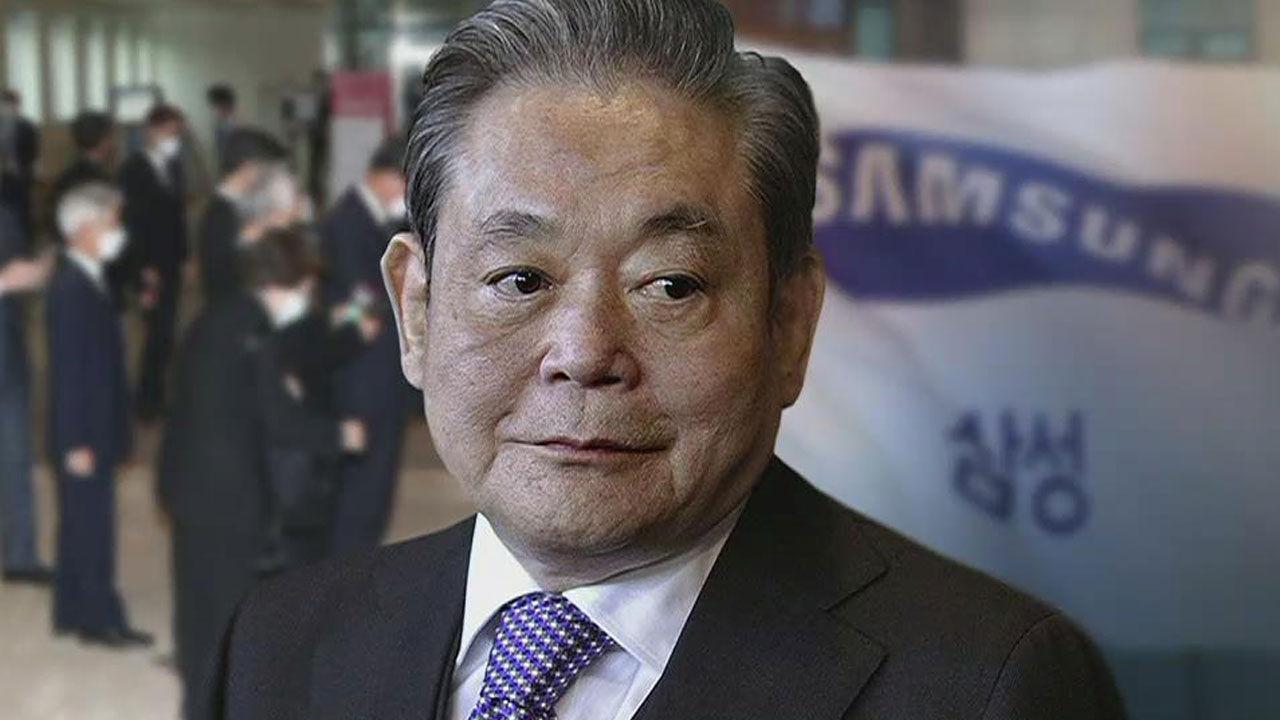