"These parameters are laid down and taken into account in the draft budget": the Ministry of Finance will reduce spending on officials and weapons

According to the draft law "On the federal budget for 2021 and for the planning period of 2022 and 2023," the costs of weapons programs, as well as salaries of officials will be reduced. This was announced by the Minister of Finance Anton Siluanov. According to him, such measures were required to reach the balanced principles of Russia's budgetary policy. Earlier it was reported that the budget deficit in 2020 will be 4.4% of GDP, but in 2022 it should decrease to 1% of GDP. 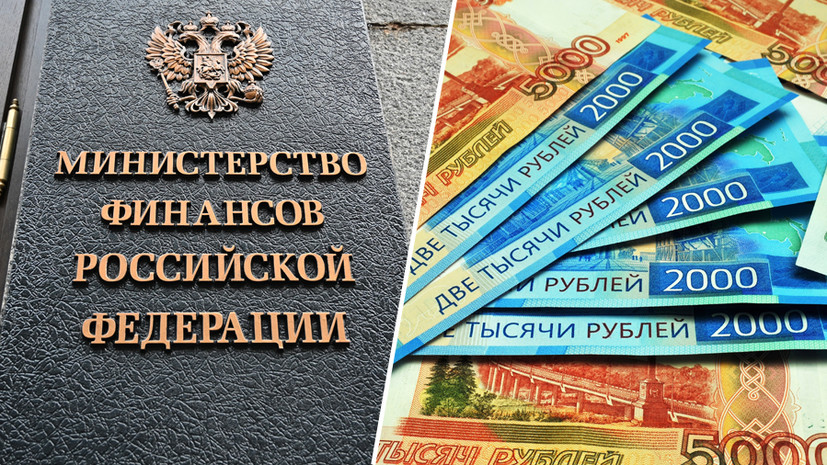 The draft law "On the federal budget for 2021 and for the planning period of 2022 and 2023" approved by the Russian government provides for a reduction in spending on weapons programs and salaries of officials.

According to the concept of the document, in the next three years, all "unprotected" budget expenditures will be optimized by 10%, while the state armament programs are expected to be reduced by 5%.

In addition, in 2021, they plan not to index the salaries of officials.

“These parameters have been laid down and taken into account in the draft budget, which has today been approved by the government,” RBC quotes Siluanov.

“Without optimization and cuts, we would not have reached general balanced principles of budgetary policy in 2022.

As they say, they collected a thread from all measures to balance the budget, ”the minister added.

According to RISS expert, candidate of economic sciences Mikhail Belyaev, the need to adjust the budget became apparent due to the serious blow that the COVID-19 pandemic inflicted on the country's economy.

At the same time, he noted that Russia was able to cope with the situation better than many countries.

“Naturally, the situation with the coronavirus could not but affect the budget: both on its revenue side - towards the minus, and on an increase in expenditure items - on social emergency programs of assistance, which should have been provided to those who lost their jobs and families with children. .. Now the budget needs to be balanced somehow.

One of the methods that is always used in such cases is the so-called sequestration, that is, cutting spending items, "Belyaev explained in an interview with RT.

In turn, Georgy Ostapkovich, director of the Center for Market Research at the Institute for Statistical Studies and Economics of Knowledge at the Higher School of Economics, called the proposals of the Ministry of Finance reasonable.

This means that other articles will also be involved, "said the interlocutor of RT.

In his opinion, another measure to balance the budget will be to increase the excise tax on tobacco.

Earlier it became known about the intention of the Ministry of Finance to index the rates of excise taxes on tobacco products above inflation.

As Siluanov stated, this will lead to a rise in the price of packs of cigarettes by 20 rubles.

“The excise tax on tobacco, which can give about 70 billion plus, is also a balancing act, plus an increase in taxes on the extraction of minerals ... I think that with any maneuvers we will not be able to achieve a zero balanced budget this year, but there is nothing terrible.

This is a force majeure situation related to the coronavirus, ”Ostapkovich said.

On the eve of the Russian cabinet of ministers approved the draft federal budget for the next three years.

As Prime Minister Mikhail Mishustin said, work on the document was carried out in the face of serious financial challenges - the risks associated with the COVID-19 pandemic were added to the sanctions and low oil prices.

“As a result, we managed to walk along the edge, on a very thin line, when it was necessary to balance, simultaneously solving the most important tasks of unconditional fulfillment of all social obligations of the state and bringing the economy to the rate of growth and development of the country,” Mishustin said.

“In the transition period of 2021, we set ourselves the task of reaching the usual principles of budgetary policy formation in 2022, subject to the budgetary rules that we followed in all previous years,” Siluanov emphasized.

The finance minister added that the budgetary policy is primarily aimed at fulfilling the national development goals set by the President of Russia.

“Request to support the main directions of tax and budgetary policy for a three-year period.

They take into account all the instructions of the president and the government concerning the socio-economic development for the next three years, ”the head of the Ministry of Finance called. 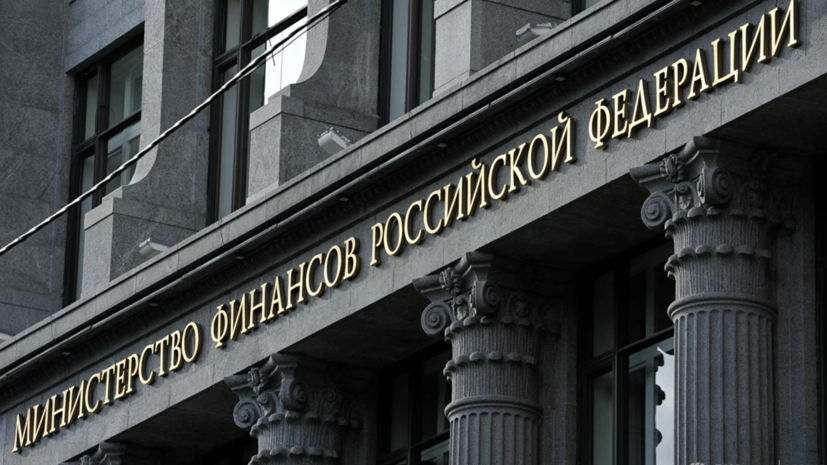 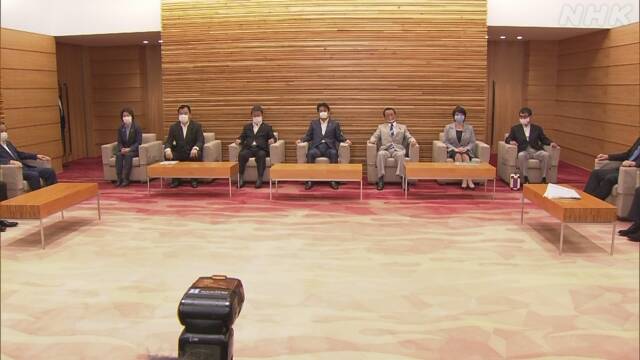 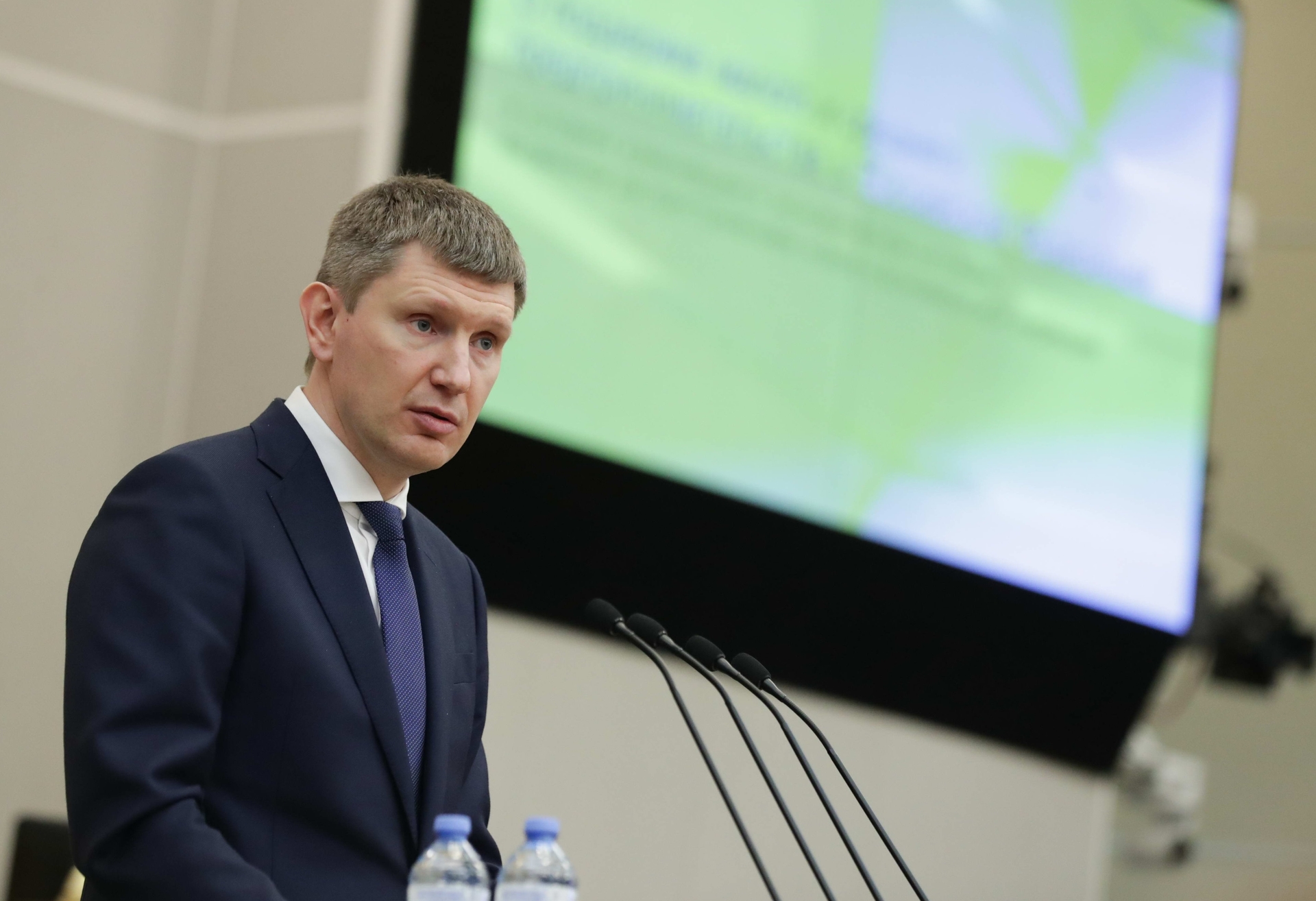 Business 2020-09-16T19:23:02.992Z
"The main priority is the implementation of national goals": the government approved the draft federal budget for three years 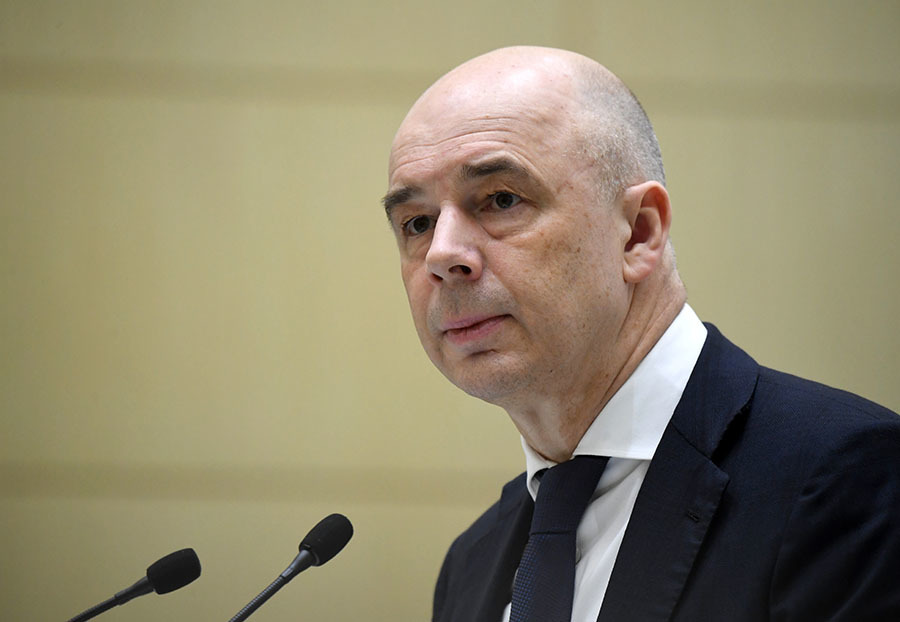 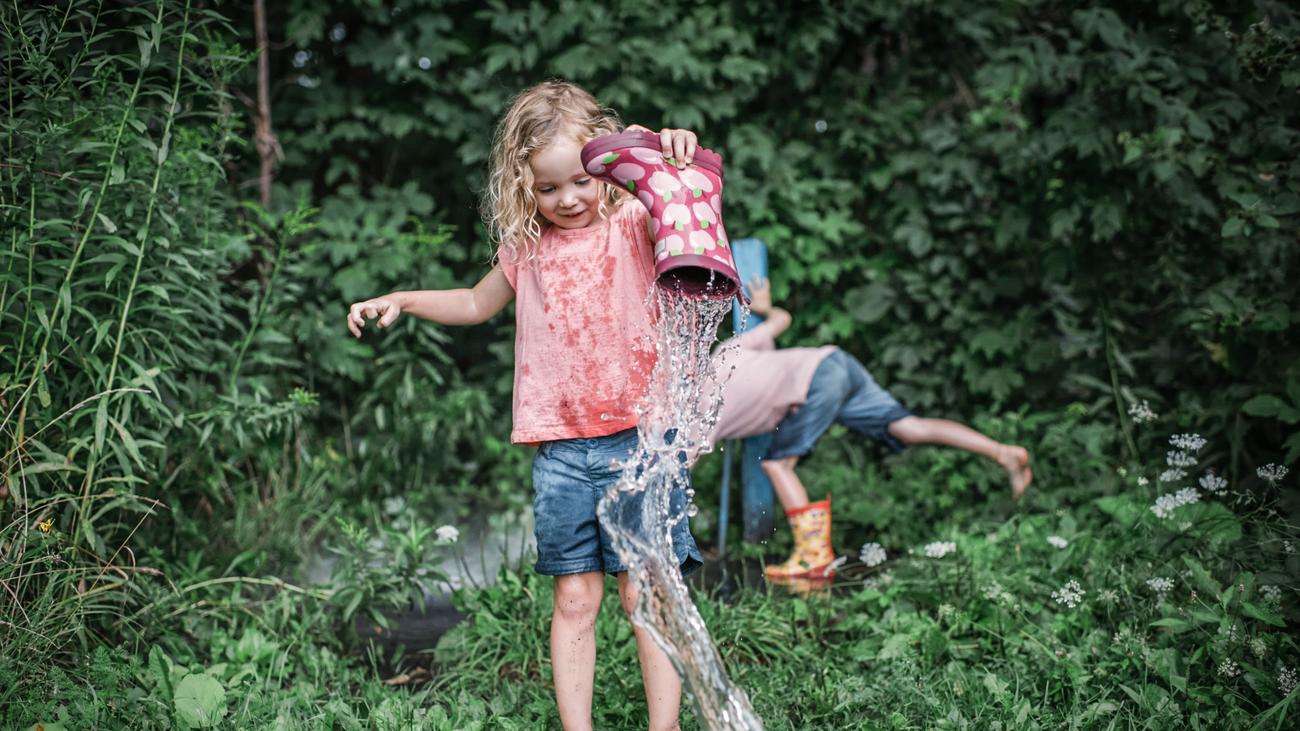 Business 2020-09-22T11:32:47.426Z
National debt: we bequeath distribution conflicts to our children and grandchildren 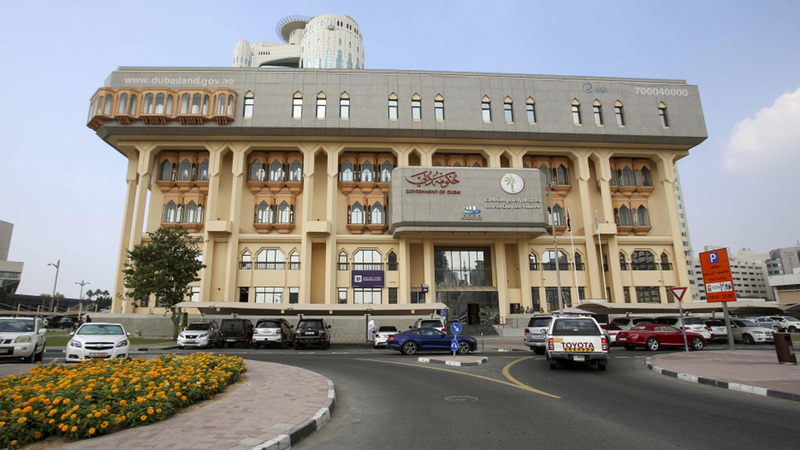