New Deal for the property market in over 24 cities: Tightening of regulation and control becomes mainstream

China-Singapore Jingwei Client, September 17th (Dong Xiangyi) After being interviewed twice this year, Chengdu introduced the "15 New Real Estate Deals", becoming the 24th city in the country to issue regulatory policies. According to statistics from Centaline Real Estate Research Center, since July, more than 24 cities have issued a total of 30 real estate market regulation policies. According 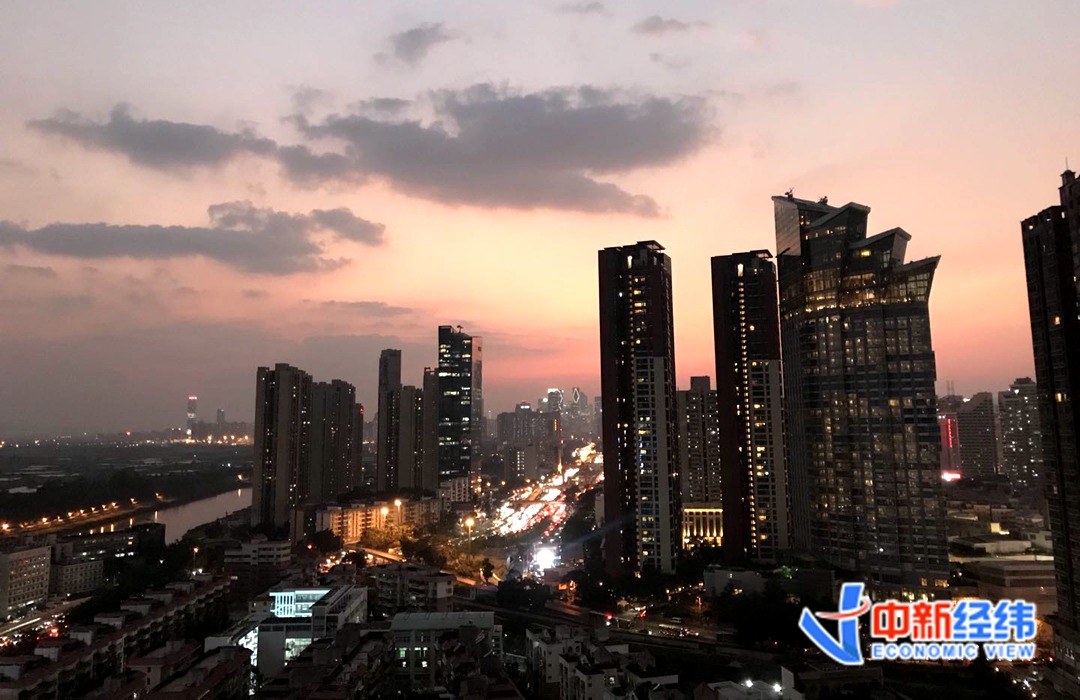 According to statistics from Centaline Real Estate Research Center, since July, more than 24 cities have issued a total of 30 real estate market regulation policies.

According to analysis by industry insiders, the current round of real estate control policies in most cities is limited, including cities such as Chengdu where housing prices have risen significantly, and the control efforts are difficult to fully restrain the market upward. It is expected that the "Golden Nine and Silver Ten" housing prices will continue to rise, but the growth rate will slow down.

Value-added tax "two changes to five" in many places

On September 14, Chengdu issued the "Notice on Maintaining the Steady and Healthy Development of the City's Real Estate Market" and proposed 15 measures.

Among them, in terms of land market regulation, residential land accounts for no less than 60% of commercial land, and no less than 70% of areas with tight supply and demand. Priority is given to securing land for affordable housing; in terms of improving housing control policies, strictly implementing housing purchase restrictions , To crack down on fraudulent acts; to play a role in tax regulation, the period of time for the VAT exemption for individual housing transfers was adjusted from 2 to 5 years.

According to Yan Yuejin, research director of the Think Tank Center of E-House Research Institute, this policy has a positive effect on the Chengdu real estate market and helps prevent "fast in and out" real estate speculation.

At the same time, the value-added tax policy is also a new development in local regulation this year.

According to statistics, Shenzhen, Wuxi, Shenyang and Chengdu have adjusted their value-added tax policies, that is, adjusted from "full 2" to "full 5" in the past. "It is expected that similar policies will be easy to adopt and imitate everywhere." He said.

It is worth noting that behind this round of regulation, public reports show that Chengdu has been interviewed twice this year.

On July 24, a real estate work symposium was held to summarize the implementation of the pilot program of the real estate long-term mechanism, analyze the current real estate market situation, and deploy key real estate tasks in the next phase. The governments of 10 cities including Beijing, Shanghai, Guangzhou, Shenzhen, and Chengdu participated in the meeting.

On August 26, the Ministry of Housing and Urban-Rural Development held a conference on real estate work in some cities in Beijing. City governments such as Shenyang, Changchun, Chengdu, Yinchuan, Tangshan, and Changzhou participated.

In the past month or so, in addition to Chengdu, Changzhou, Shenyang, Hangzhou, Nanjing, Ningbo, Shenzhen and other cities have successively issued measures to stabilize the land market and upgrade real estate regulation.

Zhang Dawei, chief analyst of Centaline Real Estate, pointed out that these areas are mostly concentrated in the Yangtze River Delta and the Pearl River Delta. Cities where housing prices have risen too fast, such as Shenzhen and Dongguan, are typical cities for this round of regulatory upgrades.

"Tightening of regulation is inevitable," Zhang Dawei said bluntly. "In the first half of 2020, the time when the real estate regulation is the most loose has passed. The trend of regulation and control policies will change from July to August, and there will be a tightening trend. It is expected that at least 30 cities will follow up. Real estate tightening policy."

In addition, the agency's data shows that in August the number of real estate adjustments nationwide was 32, and the number of adjustments during the year was as high as 368, which was basically the same as the 367 in January-August 2019.

Since the beginning of this year, the Central Bank and the Ministry of Housing and Urban-Rural Development have mentioned on many occasions that “insist on using real estate as a short-term economic stimulus”. Some insiders have pointed out that the string of real estate regulation in the second half of the year will be tight and the property market will be “three stable” Will grasp more tightly and timely.

Cracking down on fake divorce is the focus of recent regulatory authorities.

On the evening of September 10, the Shenzhen Central Sub-branch of the People’s Bank of China, the Shenzhen Supervision Bureau of the China Banking and Insurance Regulatory Commission, and the Shenzhen Municipal Bureau of Housing and Urban-Rural Development jointly issued a document to innovate and establish a marriage information query mechanism to query the marital status of the borrower and the family (including the borrower, spouse, and The number of housing units under the name of an adult child is used as the basis for loan review, and differentiated housing loans are processed.

On September 4, Hangzhou made it clear that unmarried singles, divorced singles over the age of 30, and no own housing record within the purchase limit can be identified as homeless families.

On July 23, the Nanjing New Deal stipulated that if a couple purchase commercial housing within 2 years after their divorce, the number of housing units they own shall be calculated based on the total number of units before the divorce.

"Although the tightening of the regulatory policies from August to September is not strong, it still represents the trend of real estate regulation. It is one city and one policy. Housing and housing are not speculated to maintain the stability of the real estate market. As long as the increase is too fast, it will inevitably lead to an upgrade of regulation. "Zhang Dawei thinks so.

After the epidemic stabilized in the first half of the year, the real estate market accelerated its recovery. The opening sales of new markets such as Hangzhou, Shenzhen, Nanjing, and Chengdu showed a phenomenon of "10,000 people shaking".

In this case, a large number of "false divorces", "false settlements" and "fake talents" appeared.

Therefore, this round of policy escalation is mainly to combat "10,000 people shaking."

As the fourth quarter is about to enter, will the regulation become more stringent?

Yan Yuejin told a reporter from Sino-Singapore Jingwei that there is still room for relaxation in the real estate market this year, but it is true that some hot cities have tightened their housing purchase policies, and most of the city markets are relatively stable and in the stage of recovery.

From the mainstream of policy, more is to create a better business environment.

The tightening of policies in some cities is related to the excessively rapid rise in housing prices.

Judging from the month-on-month data on the price increase of second-hand housing, Guangzhou has become the city with the largest increase.

According to Yan Yuejin's analysis, under the influence of Shenzhen's regulation and control, some housing demand has indeed accelerated to enter the Guangzhou market, and some panic transactions also exist.

Yan Yuejin predicts that the second-hand housing market in the follow-up market will not rise too quickly.

Especially in this year's "Golden Nine and Silver Ten" stage, the supply of new houses in various places is relatively large, which will objectively affect the sale of second-hand houses.

However, good housing in some school districts may still be hyped.

Zhang Dawei also believes that most cities in this round of real estate control policies have limited policy efforts, including cities where housing prices have risen significantly, such as Chengdu, and the control efforts are difficult to fully restrain the market upward.

He believes that the "Golden Nine and Silver Ten" housing prices will continue to rise, but the increase may slow down.