Etisalat announced yesterday that it has started providing high-speed Internet services to its subscribers in the UAE through the fixed fifth-generation network, allowing subscribers to watch videos in high definition (4K) and enjoy cloud games with a low response time, in line with the increasing requirements. 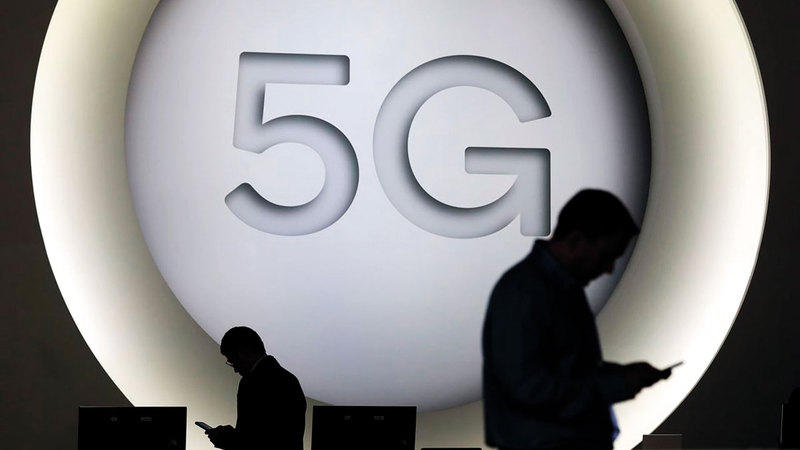 The UAE takes a new step on the road to the comprehensive implementation of the fifth generation.

Etisalat announced yesterday that it has started providing high-speed internet services to its subscribers in the UAE through the fixed fifth-generation network, allowing subscribers to watch videos in high definition (4K) and enjoy cloud games with low response time in line with the increasing demands on virtual reality technologies. And the booster during the current stage.

“This announcement paves the way towards more uses based on 5G technology and based on future technologies and solutions, which is the first step on the road towards advanced services supported by fixed wireless access technology,” said the first vice president for mobile networks at Etisalat, Engineer Saeed Al Zarouni. , Which will provide opportunities and experiences full of innovation for individuals and the business sector in the United Arab Emirates. ”

He added that “Etisalat” provides the devices that support the 5G fixed wireless access technology, which are installed with subscribers and linked wirelessly with the towers of the fifth generation network, provided that they are connected with the home “router” to obtain the Internet in the same way as for the optical fiber router.

In addition, the Telecommunications Regulatory Authority announced the allocation of a new frequency band that allows telecom operators in the country to expand the application of 5G technology.

In a statement yesterday, the authority indicated that with this development, the UAE has taken a new step in the path of comprehensive implementation of the fifth generation, which is one of the most important components of smart cities and the applications of the fourth industrial revolution, explaining that frequencies in the millimeter wave range of (24.25 - 27.5 GHz) have been allocated to develop Fifth generation networks.

She indicated that the new bandwidth will provide a capacity of one gigahertz for each of the mobile phone service operators, and it will be an opportunity to promote and develop wireless broadband services using the fifth generation technology, in terms of speed and data volume compared to what was provided by the fourth generation networks.

Frequency firing is in two stages