[Friendly Economy] Chuseok with only a sigh... Bonuses are also'minimum'

Reporter Kwon Ae-ri's friendly economy begins. Reporter Kwon, there are only two weeks left for Chuseok, and it seems like Corona 19 will change this year's Chuseok. Yes. Chuseok of this year Let's look at the pockets of office workers. 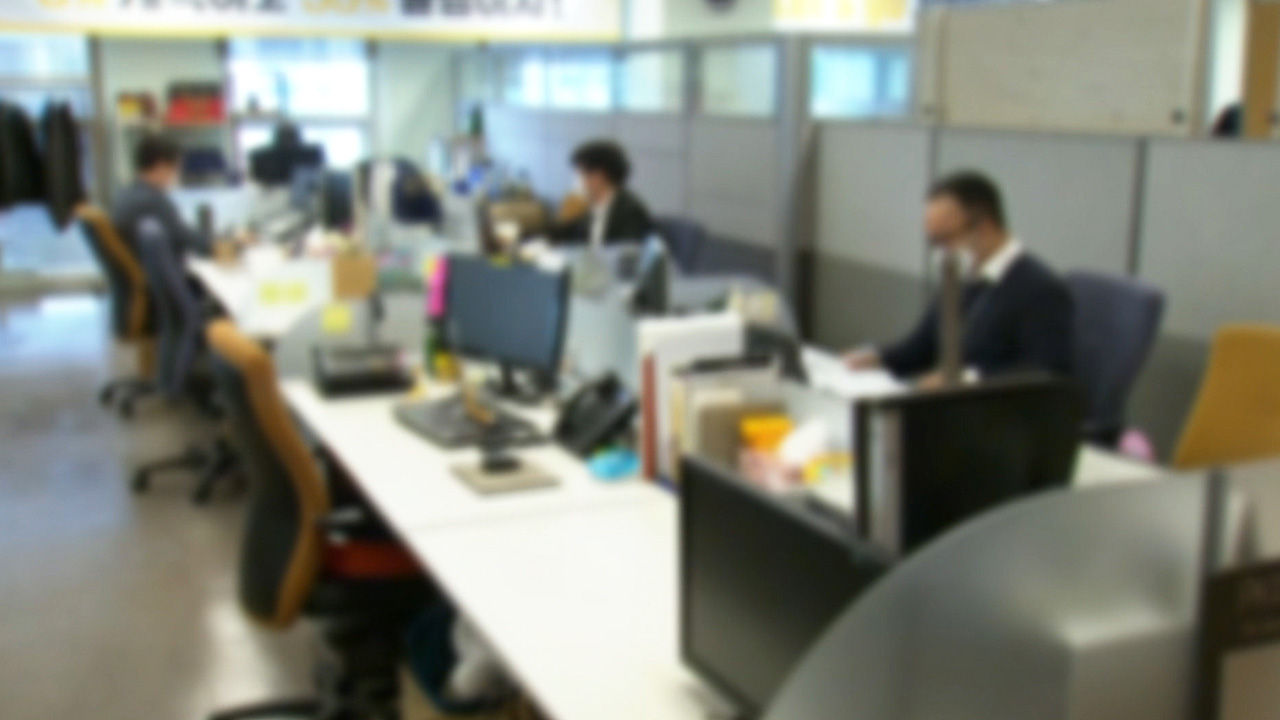 Reporter Kwon, there are only two weeks left for Chuseok, and it seems like Corona 19 will change this year's Chuseok.

Chuseok of this year Let's look at the pockets of office workers.

Some survey results indicate that Chuseok bonuses will record the lowest level of the same survey that has been conducted so far.

A job portal person asked 1,140 domestic companies. First, 51.3% of companies said they had a holiday bonus this year, barely over half.

One of the two is a company that doesn't receive it.

In 2012, people started investigating Chuseok bonuses, and this is the first time that the average amount has not exceeded 600,000 won.

Office workers with bonuses are on the good side.

It is a Chuseok that sighs too much for those who have lost their wages while working short-time, are on paid or unpaid leave, have lost their jobs at all, or self-employed whose sales have decreased significantly.

And, as the number of recruits is significantly reduced, it is expected that it will be a burdensome Chuseok for those who are preparing for employment to sit face to face with their families for a long time.

Even though it's not, it seems that gathering itself is burdensome.

This year, let's spend Chuseok non-face-to-face, but it's unfortunate that there will be quite a few houses to do so.

We talk a lot about that.

I am very worried that even the third corona spread will appear after Chuseok.

In the last two weeks, we've all seen how much of a 2.5 step shock has been to the economy.

In the survey you just looked at, we asked if there were any companies compelling employees to spend Chuseok, but they said they were limited at the level recommended by about 60% of companies.

No matter what kind of activities the employees do during the holiday season, the company can't say anything, but it's still anxious about when employees meet a lot of people during Chuseok and then come to the company after the holiday.

In fact, there are a lot of citizens who are trying to stay quiet at home this year.

Another job portal, Job Korea, asked office workers, and more than 30% of respondents said they would not go outside their homes as much as possible during the holiday season.

I was tense with'I will go to my parents' house.'

There are not a few people who want to go to their parents' homes and meet friends as usual.

Still, it is very different from the normal atmosphere.

In fact, only half of the tickets for the Chuseok holiday season, which was the star picking of the sky until last year, were sold in advance this year.

When the entire seats of KTX and other KORAIL trains are filled for 6 days from the day before the Chuseok holiday, there are a little more than 2 million seats, but this year, only half of them, window seats, are on sale.

The tickets on September 30 and October 4, which are expected to be the busiest on the Gyeongbu line and the Honam line, were not sold out.

In addition, the expressway toll exemption, which has been recently implemented every year during holidays, has not been implemented this year.

ways, it would be the first thing in history, but there is something the government is preparing to help us spend Chuseok in a non-face-to-face form.

This year, it seems that there are quite a few family relatives who want to see their faces online, such as video chat. The e-Sky Business Information System of the Ministry of Health and Welfare will start an online grave service from the 21st.

It allows you to upload photos online in turn and decorate or write a memorial hall there.

We decided to configure this so that we can share this on social media.

There is also a bee invitation service provided by the Korea Forestry Cooperative Federation.

There are many people who already know this, but reservations are rapidly increasing, so if you have any thoughts, it would be better to make a reservation in advance.

Last year, the number of uses did not exceed 40,000, but reservations have already exceeded 46,000 so far, two weeks ahead of this year.

You can see more details and make a reservation by typing'National Forestry Association' on the portal or entering the English address that goes out with subtitles right now.

Prices may vary depending on conditions such as the size of the tomb and distance from the forestry cooperative office in each area.