60 years of OPEC: its influence has never been so low

OPEC is celebrating its 60th birthday today, but it has lost its influence in particular because of renewable energies which are overtaking fossil fuels. Nicolas Barré takes stock of a current economic issue. 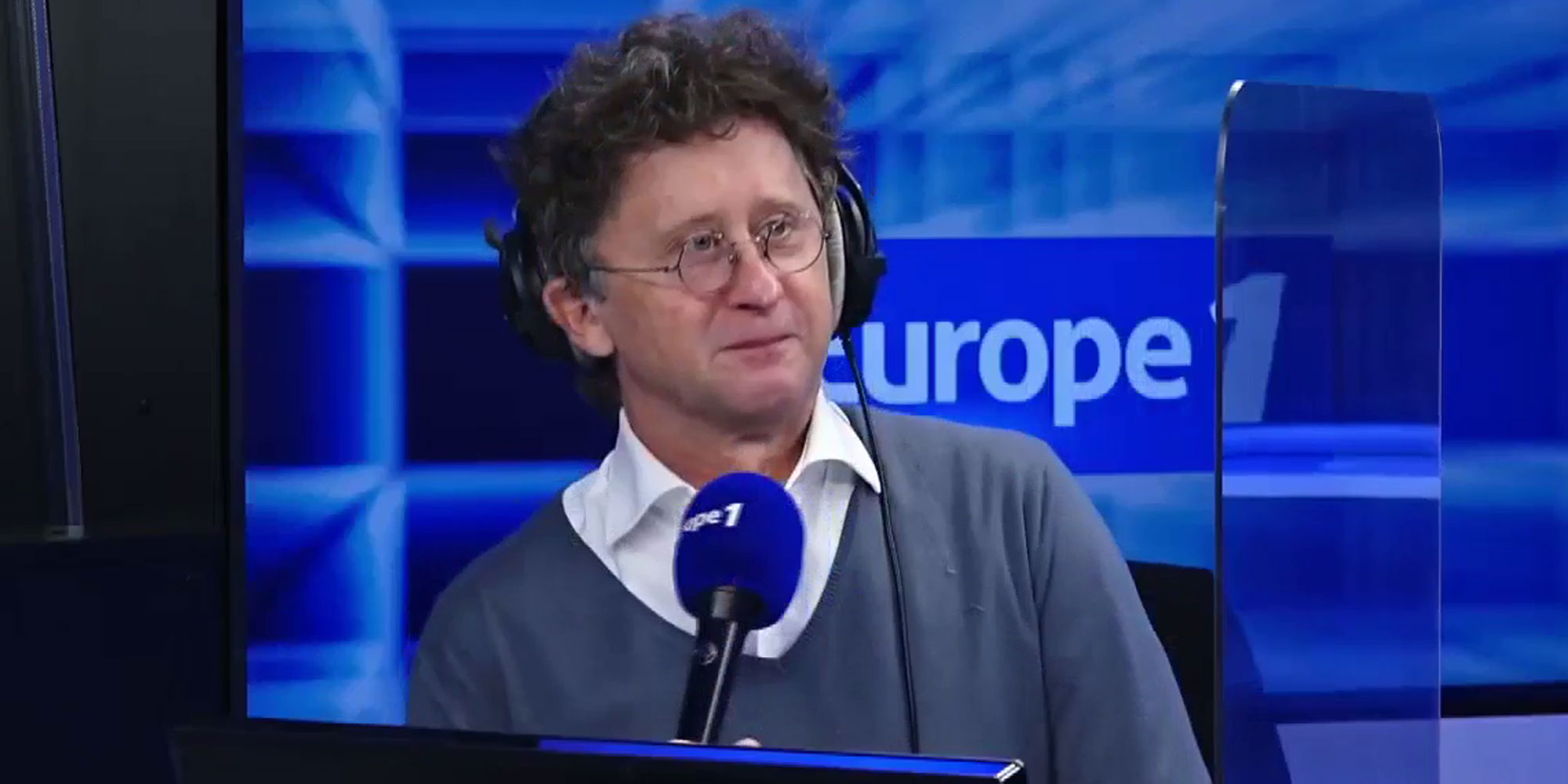 OPEC is celebrating its 60th birthday today, but it has lost its influence in particular because of renewable energies which are overtaking fossil fuels.

The oil cartel used to shake the world.

Today, he trembles with every tweet from Donald Trump.

The last time Westerners rushed on bikes before the Covid was in 1973. The Arab OPEC countries gathered in Kuwait decide on an embargo on oil exports to countries which support Israel during the war in Yom Kippur.

Oil is lacking, the price of a quadruple barrel, from three to 12 dollars, it is the first oil shock, OPEC, born a few years earlier, in 1960 in Badgdad, becomes aware of its power.

An economic and political power.

For countries opposed to Washington like Iran and Venezuela, OPEC is a way to bend the United States.

Within the cartel, these are the two countries that are most resistant to American pressure to lower prices.

But over the years, their influence has diminished, Iran's share in OPEC production has halved, Venezuela's by four, while Saudi Arabia has dropped from 7 to 35% and has established itself as THE dominant power of the cartel.

But as we know, an allied power of the United States.

And who tends to obey them.

One example among others: on June 22, 2018, Trump cracked a tweet asking OPEC to increase its oil production to lower prices.

A few hours later, OPEC decides to increase its production by one million barrels per day.

Same scenario in April this year: Trump this time wants OPEC to reduce production because prices have collapsed to zero.

And it threatens the US oil industry.

He threatens Riyadh to withdraw American troops from Saudi Arabia.

Neither one nor two, OPEC is running and reducing its production.

OPEC, in fact, has lost its influence.

The 1973 oil shock kicked off nuclear power: the French program was born like that.

OPEC is not dead, however, since 2016 it has allied itself with 9 countries including Russia, this is called OPEC Plus.

But the country that weighs the heaviest on the oil market is neither Russia nor Saudi Arabia, it is the United States, which has become the world's largest producer.

Suddenly, the political leverage that OPEC had half a century ago against the world's leading power has disappeared. 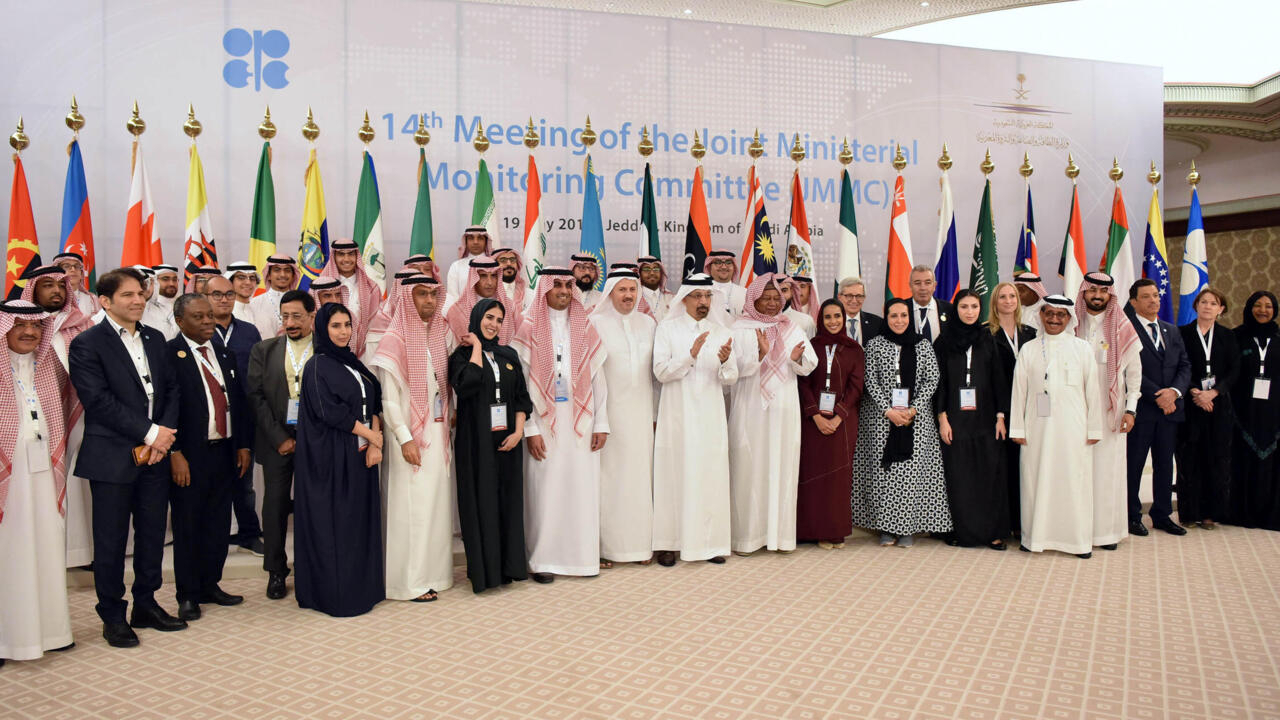 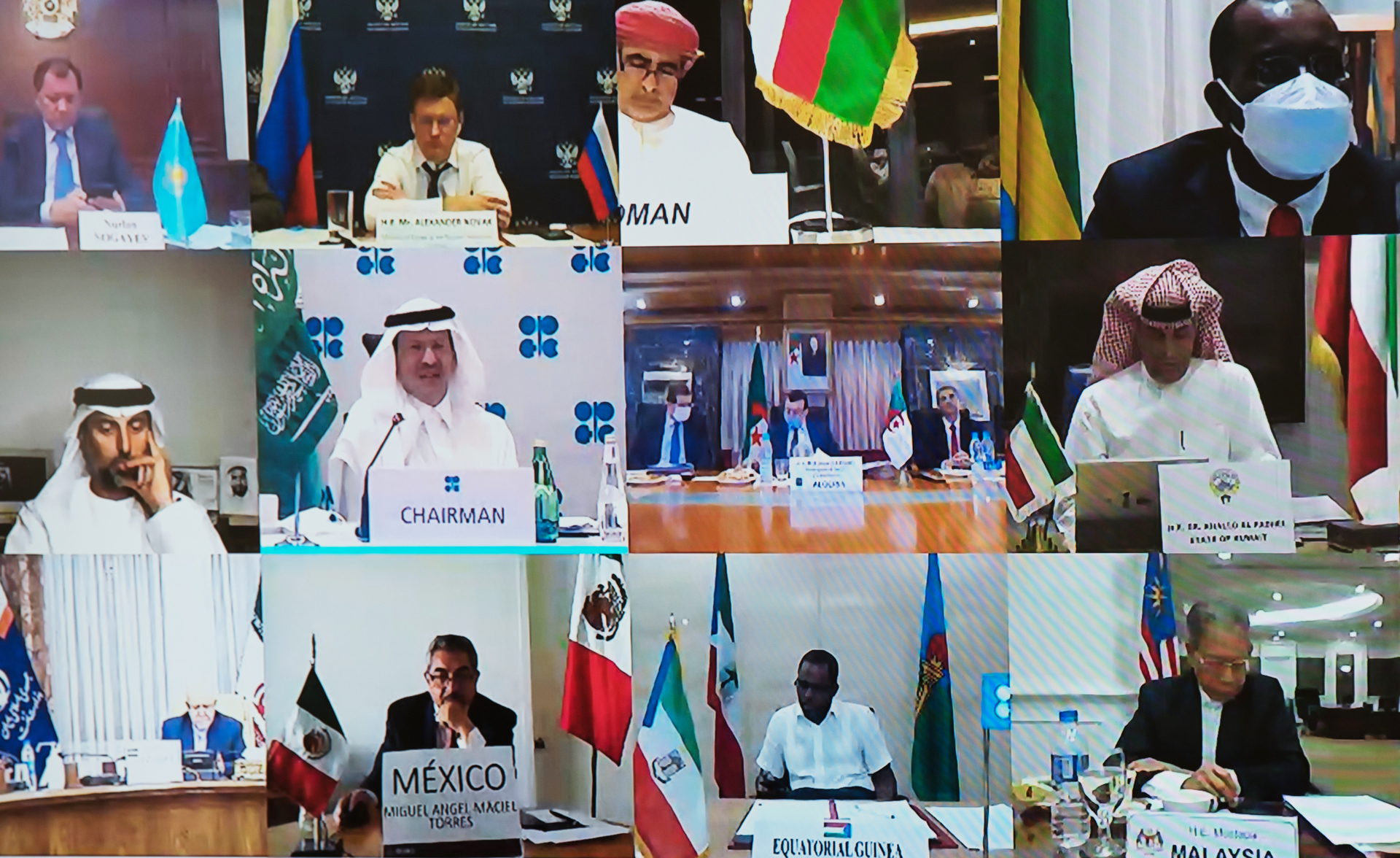 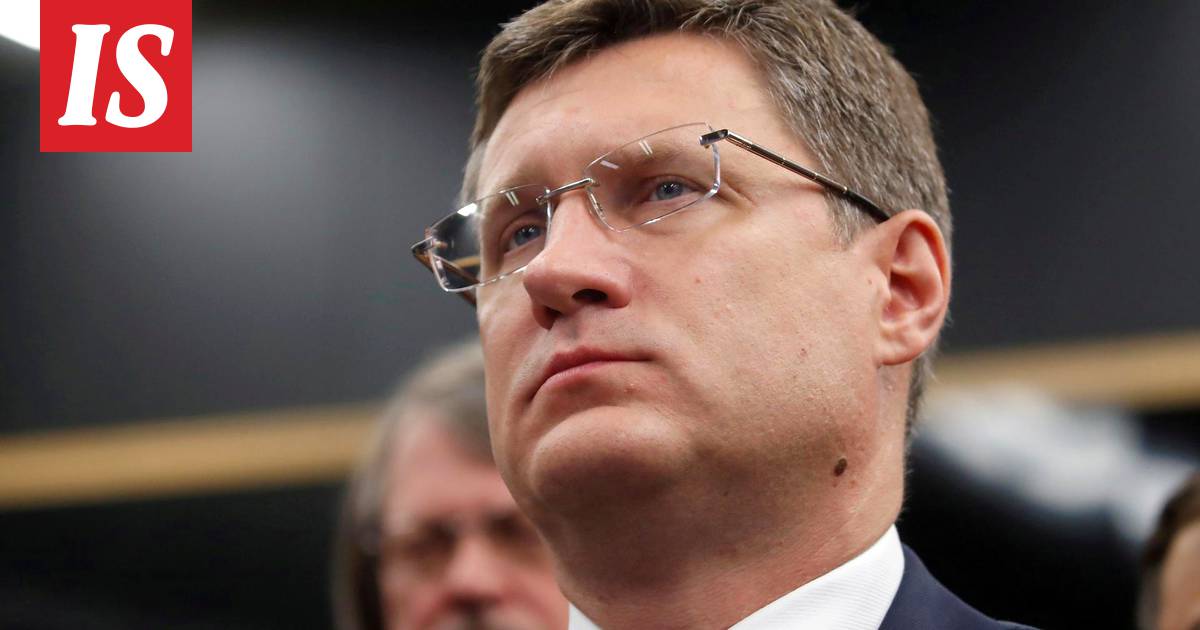 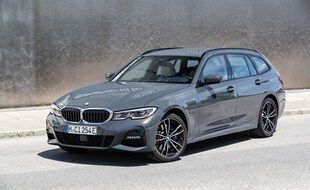 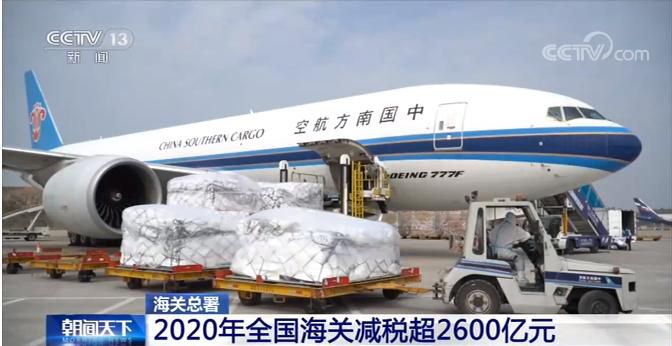 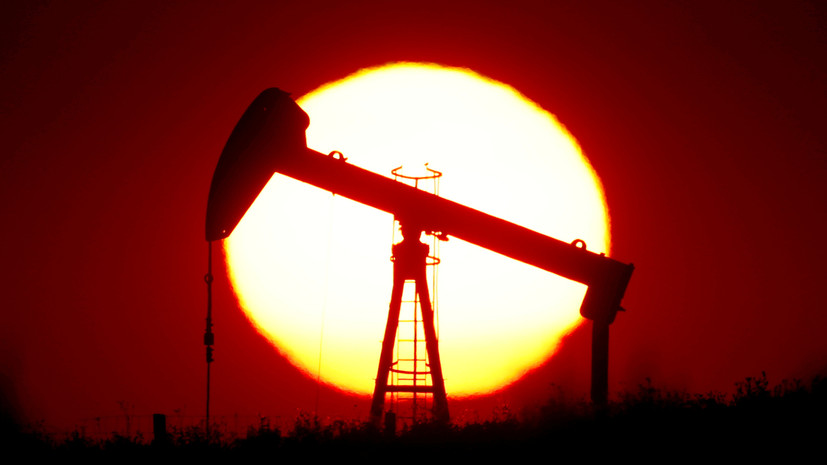