NTT Docomo said that the damage was spreading due to the problem that bank deposits were withdrawn illegally through NTT Docomo's electronic payment service "Docomo Account" Registration has stopped.

Docomo account is an NTT Docomo electronic payment service that allows you to purchase and send money with a smartphone by registering a bank account and depositing money, and the damage caused by illegally withdrawing bank deposits through this account has been revealed in various places since last week.

had suspended the registration of

the 77 Bank of Sendai City, the Bank

of China of Okayama City, and

Since then, we have stopped registering 14 more accounts.

Due to this, the number of banks whose account registration was suspended became 17 banks.

Of these, 77 Bank, Chugoku Bank, Toho Bank, and Tottori Bank allegedly confirmed that their deposits were illegally withdrawn to a third party through a docomo account.

Other banks are suspected of being illegally used, and NTT Docomo and the banks are investigating the number and amount of damages as well as the recurrence prevention measures.

In addition, the FSA will receive reports from each bank on the facts and will check for other unauthorized withdrawals. 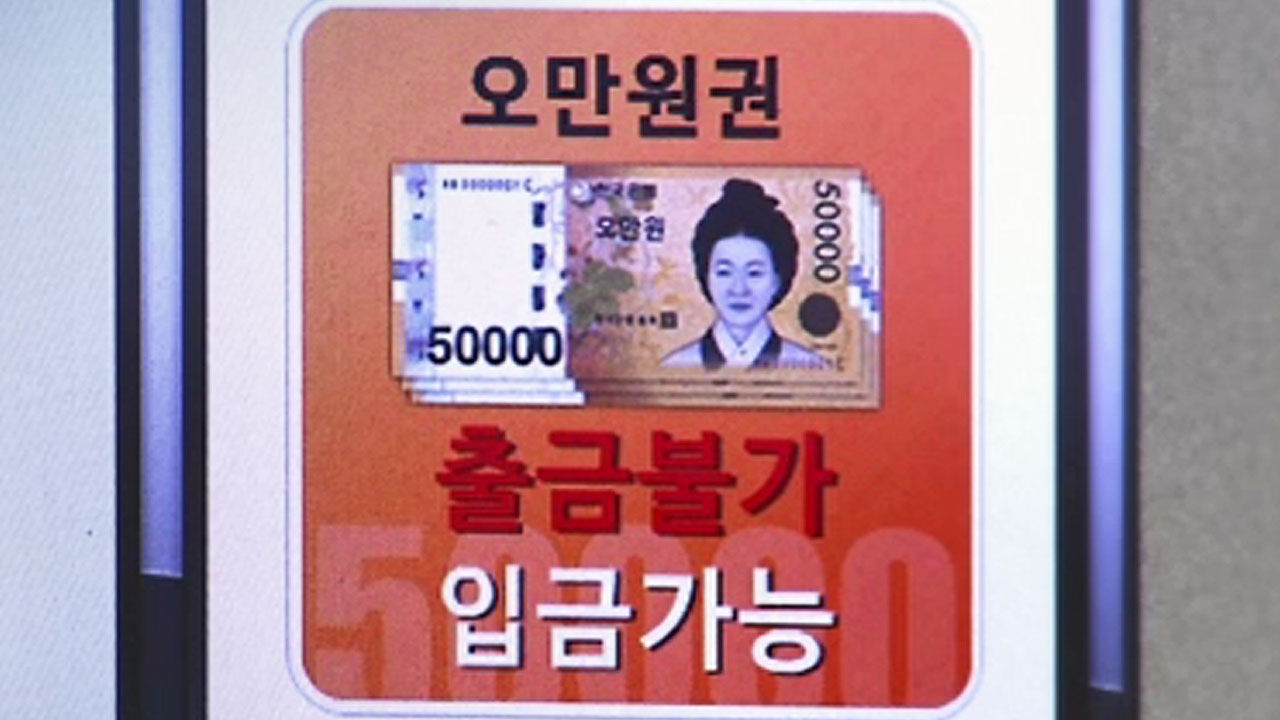 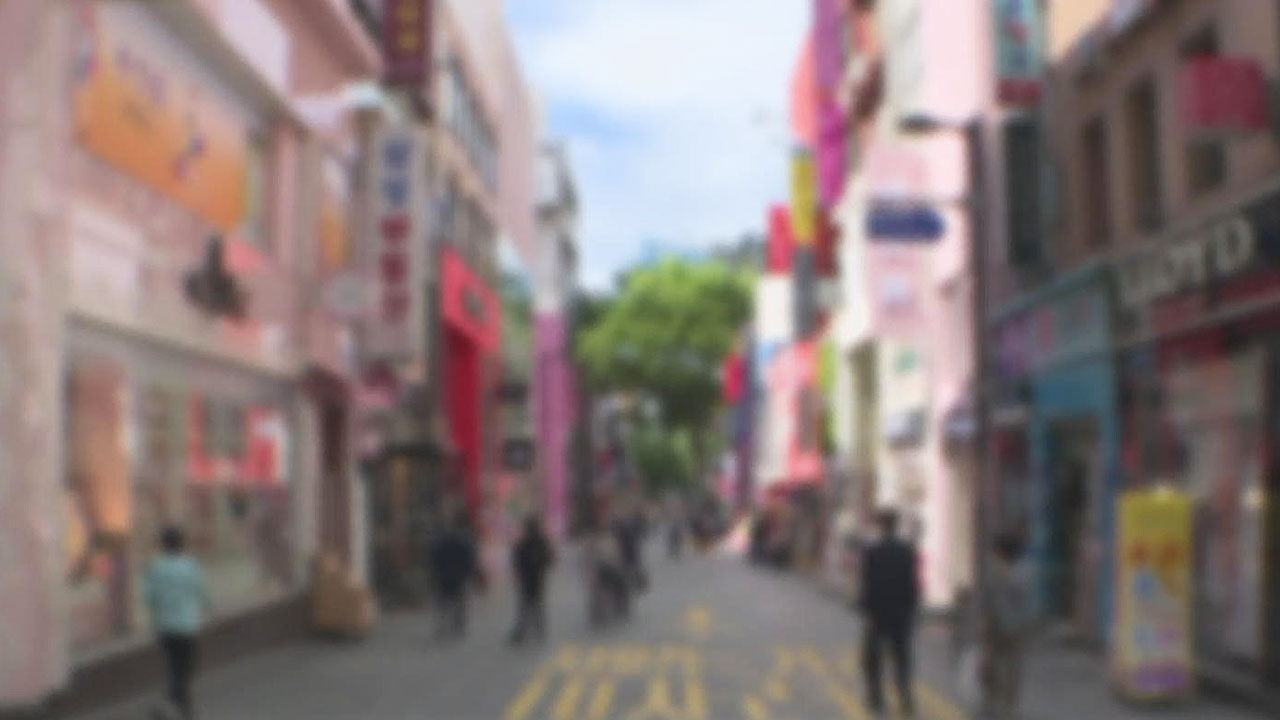