The progress of 5G base station construction exceeds expectations, and the enthusiasm for construction in various places is high

Expansion of application areas for speeding up base station construction   Sprint, 5G era!   Recently, Shenzhen has taken the lead in entering the 5G era, becoming the world's first city to achieve full coverage of 5G independent networking. In the context of accelerated 5G network construction, many cities in China are accelerating their deployment and fully embracing 5G.   As the "leader" o...

Expansion of application areas for speeding up base station construction

Recently, Shenzhen has taken the lead in entering the 5G era, becoming the world's first city to achieve full coverage of 5G independent networking. In the context of accelerated 5G network construction, many cities in China are accelerating their deployment and fully embracing 5G.

As the "leader" of new infrastructure, the popularization and penetration of China's 5G construction and applications has made the people's smart life better and the industry's smart upgrades more perfect.

On the 40th anniversary of the establishment of the Shenzhen Special Economic Zone, Shenzhen became the first city in the world to enter the 5G era. On August 17, Shenzhen announced that it had over-fulfilled its goal of building 45,000 5G base stations ahead of schedule and achieved full coverage of 5G independent networking.

As the "5G First City", Shenzhen is not only leading the construction of base stations. According to reports, Shenzhen currently leads the world in the total amount of 5G standard essential patents and the industry scale. It has the largest 5G base station and terminal shipments in the country, and a large number of advantageous companies such as Huawei, Tencent, ZTE, and DJI have emerged.

In terms of applications, Shenzhen has invested more than 1.6 billion yuan to conduct government application demonstrations in 10 fields including healthcare, education, transportation, police, and energy, and 10 industries including ultra-high-definition video, industrial Internet, smart home, and smart parks. Typical applications, comprehensively build a 5G application ecosystem. In the next step, Shenzhen will also be committed to breaking through key 5G technologies, promoting the development of the 5G industry, continuously innovating and implementing the first demonstration of 5G integration applications, comprehensively building a 5G application ecosystem, and building a 5G global benchmark city.

From a nationwide perspective, China's 5G development has entered a stage of comprehensive acceleration, and the construction of base stations has exceeded expectations. The latest statistics from the Ministry of Industry and Information Technology show that as of the end of June, my country has accumulated more than 400,000 5G base stations, and the recent average number of 5G base stations opened every week has exceeded 15,000; as of the end of July, the number of 5G terminal connections has reached 88 million.

The construction of base stations has accelerated, and the three major telecom operators have successively raised their annual 5G station construction targets. Among them, China Mobile has raised the target of new 5G base stations this year from 250,000 to 300,000. It plans to provide commercial services in all prefecture-level and above cities across the country by the end of the year, and promote the commercialization of SA core networks within this year.

Wang Zhiqin, vice president of the China Academy of Information and Communications Technology, said that judging from the current construction progress of the three major operators, it is expected that the plan to build 500,000 5G base stations throughout the year will be fully completed in September this year, and the country will also realize 5G independent networking. Business applications.

"Network construction should be appropriately advanced and give way to waiting for cars instead of waiting for cars." Xin Guobin said that the next step is to build a "high-speed road" for digital development, and actively promote basic telecommunications companies to accelerate independent network construction and increase joint construction and sharing. Intensify efforts to build a high-quality, cost-effective 5G network; guide and support telecommunications companies to accelerate the construction of major urban networks, and gradually extend to key counties and towns with conditions and even some rural areas.

While Shenzhen is leading the way and taking the lead in "crossing the line", cities across the country are also accelerating their sprint to the 5G era.

As of the end of July, Beijing has more than 24,000 5G base stations, and plans to accumulate more than 30,000 by the end of the year. The 5G network coverage of key functional areas such as the capital's functional core area and Beijing's urban sub-center has been completed one year in advance. Beijing Iron Tower disclosed that it is currently focusing on five application scenarios, including autonomous driving, health care, industrial Internet, smart city, and ultra-high-definition video, and targeting Beijing City Sub-center, Beijing Daxing International Airport, 2022 Beijing Winter Olympics, and along Chang'an Avenue. The overall layout of major projects such as upgrading and transformation will provide network support for the development and application of Beijing's 5G industry.

As of July this year, Shanghai has built over 25,000 outdoor 5G base stations and over 31,000 indoor small stations. It is expected that by the end of this year, there will be over 30,000 5G outdoor base stations and over 50,000 indoor small stations. In terms of talent cultivation, Shanghai has increased policy support to focus on the talent needs of 5G core enterprises. The mainstream 5G core industry chain enterprises have a total of 23,000 R&D talents, accounting for more than 52% of the country's total.

Xin Guobin, deputy minister of the Ministry of Industry and Information Technology, recently stated that it is necessary to create a “soft environment” for local support for 5G development, give full play to the leading role of 5G in the development of smart cities, further mobilize the enthusiasm of local governments at all levels, and continuously improve 5G network construction and security guarantees , Application and promotion and other supporting policies to promote the implementation of various support measures.

With the upgrade and expansion of 5G networks, more and more applications are being deployed to help smart life.

Wang Zhiqin pointed out that most of my country's 5G convergence applications are still in the exploratory period, but some application scenarios have gradually entered the landing stage. Especially in the face of the new crown pneumonia epidemic, 5G has played an important role in epidemic prevention and control, and resumption of work and production.

According to the monitoring of the China Academy of Information and Communications Technology, as of May this year, China has already implemented 484 5G applications in actual scenarios. From the perspective of sub-industries, the fields of smart healthcare, news media, smart cities, Internet of Vehicles, and industrial Internet have achieved the first implementation of 5G.

The new crown pneumonia epidemic has affected the lifestyles and work styles of many people, and it has also brought the application of 5G to the front: "Health Code" provides simple and effective intelligent services for personnel communication and economic and trade exchanges; in the process of resuming work and production , 5G makes it possible for the large-scale popularization of online office and online education...From the joint fight against the epidemic to the restart of life, every bit has 5G technology, bringing new changes to people's travel, consumption, and services.

At the same time, the development of the digital economy led by 5G also provides new employment opportunities. The "5G Industry Economic Contribution" of China Academy of Information and Communications Technology predicts that from 2020 to 2025, 5G will directly create more than 3 million jobs.

Focus on the frontier of industrial development

Driven by 5G and led by demand, the process of industrial digital transformation is accelerating, and many manufacturing companies are expanding into the field of high-tech services.

5G construction itself includes hardware such as chips, devices, materials, precision processing, and software such as operating systems, cloud platforms, and databases. Among them, the combination of 5G, big data, artificial intelligence and other technologies has laid the foundation for the digital transformation of many industries.

The chip industry is one of them. The State Council recently issued "Several Policies to Promote the High-Quality Development of the Integrated Circuit Industry and Software Industry in the New Era", which has given the development of the domestic chip industry even more wings. Many people in the industry said that the arrival of 5G applications has strengthened the resilience of the industry chain and is expected to make the market size of the entire integrated circuit industry exceed one trillion yuan.

In terms of operating systems and other software, Chinese companies have also taken solid steps. Recently, China Electronics released the Galaxy Kylin operating system V10. The system fully adapts to the needs of the 5G era, opening up mobile phones, tablets, PCs, etc., to achieve multi-terminal integration. Ni Guangnan, an academician of the Chinese Academy of Engineering, said that the security level of the operating system has reached the highest level in China, and it is believed that domestically produced independent innovation software will gradually replace foreign monopolies.

Business 2020-08-26T23:01:12.328Z
The progress of 5G base station construction exceeds expectations, and the enthusiasm for construction in various places is high 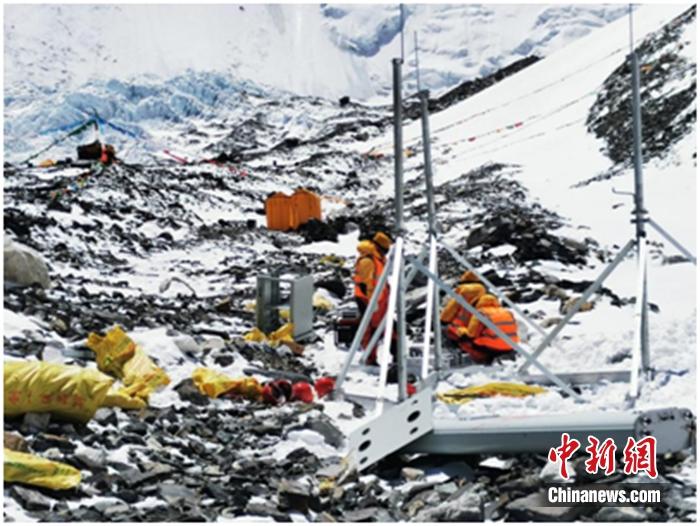 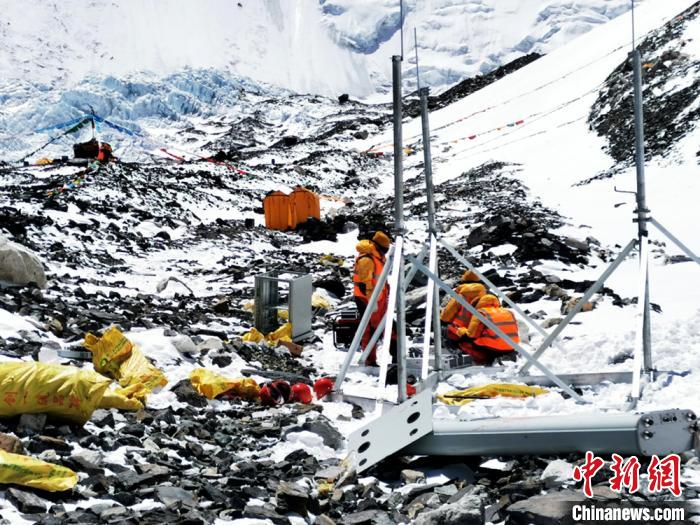 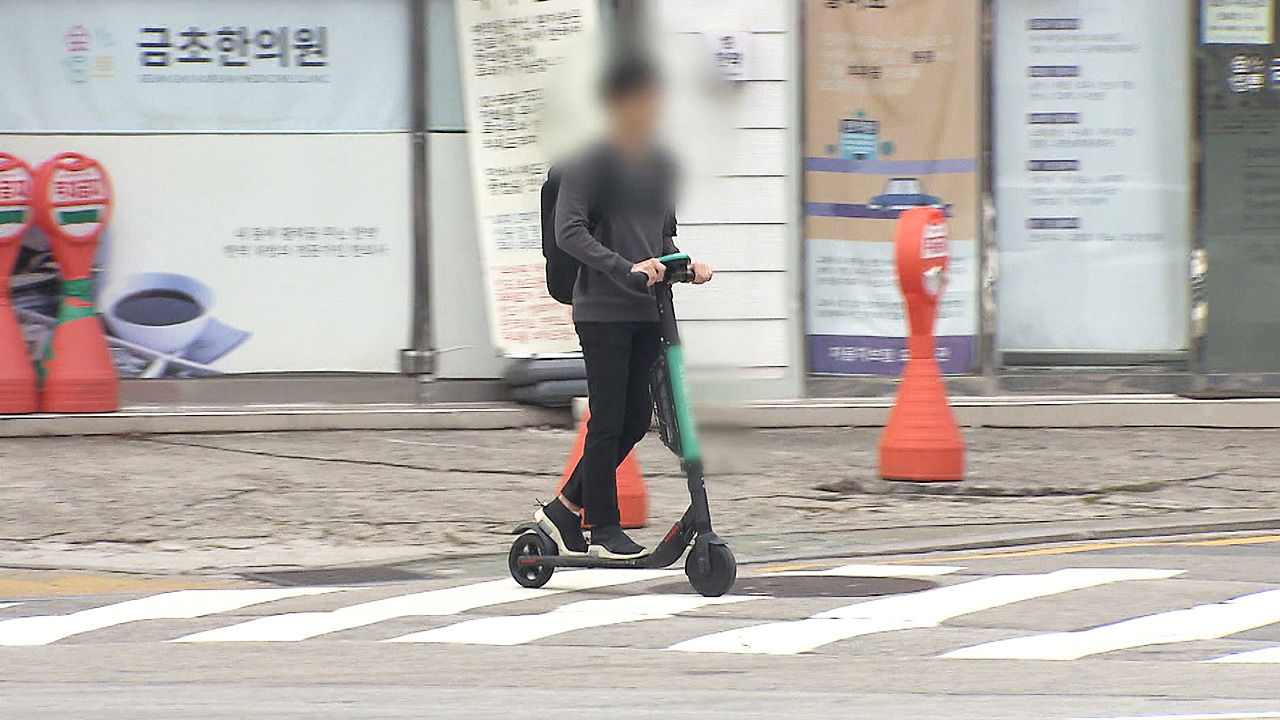 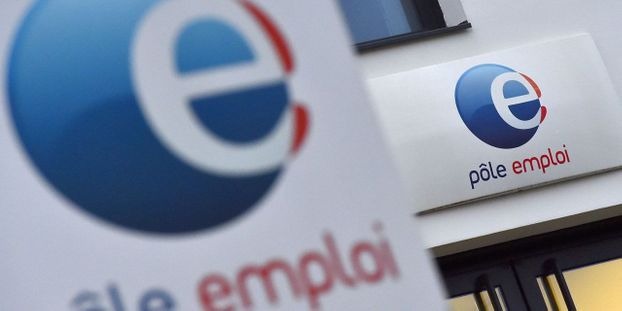