The number of passengers on multiple routes exceeds that of last year. China's tourism industry is gradually recovering

Affected by favorable factors such as the effective control of the epidemic and the peak summer tourism season, China's tourism industry has ushered in the first peak of recovery this year. With the opening up of inter-provincial tourism, all localities actively launched special tourism projects under the premise of normalizing epidemic prevention and control to promote the gradual recovery of the tourism market.

Lan Xiang, dean of Qunar Big Data Research Institute, said that the domestic civil aviation industry has recovered to 90% of the level last year, and the number of bookings for some popular routes even exceeded the same period last year. However, the increase in bookings has not led to the increase in ticket prices. The price of economy class tickets on some routes has dropped by nearly 50% year-on-year. Travel costs for this summer vacation are the lowest in the past five years.

"After experiencing labor pains and self-rescue, the domestic civil aviation industry has stepped out of a'hook'-shaped recovery curve and recovered to 90% of the same period in 2019 this summer." Lan Xiang said, after the summer, the ticket business of Qunar platform has recovered to the same period last year. Level.

According to data from the Civil Aviation Administration of China, from July to early August, the passenger load factors of the five major airlines including Air China, China Eastern Airlines and China Southern Airlines have further increased, all between 65% and 82%.

While resuming inter-provincial team tours, various parts of China have also taken a number of measures to accelerate the rapid recovery of the cultural tourism market. Guizhou, Guangdong, Zhejiang, Xiamen and other places have issued cultural and travel consumer vouchers. Hubei Province has launched the "Traveling with Love in Hubei" activity. Nearly 400 A-level tourist attractions in the province are open to Chinese tourists free of tickets.

However, the increase in the number of tourists did not drive up the price of air tickets. On the Qunar platform, the average price paid from Hangzhou to Guangzhou was 425.17 yuan, a decrease of 48% year-on-year; the average price paid for the classic business route from Guangzhou to Shanghai this summer was 543.12 yuan, down 42% compared to the same period last year.

Lan Xiang said that this year's summer travel cost was the lowest in the past five years. "The price of a one-way ticket for the summer vacation in previous years can almost be round-trip this year."

Among the many tourist themed routes, summer trips and parent-child trips are undoubtedly popular items in the summer.

In order to revive the local tourism market as soon as possible, local governments have also introduced policies to attract tourists: Guizhou will reduce half-price tickets for all A-level scenic spots, Shanxi will exempt all state-owned A-level scenic spots on weekdays, and Inner Mongolia will implement scenic spots for tourist teams organized by travel agencies. Tickets are free...

School is approaching, and many parents choose to travel around this year as the end of their summer vacation. Where to go data shows that this year's summer parent-child travel popular train routes are all surrounding travel routes, of which Chengdu to Leshan, Nanning to Beihai, Kunming to Wenshan are all new popular routes this year.

The reduction in travel costs has also allowed college students who have spent a long semester at home to travel unscrupulously. Statistics show that since August, most popular routes for college students' travel are still tourist routes, with destinations concentrated in Kunming, Chengdu, Xi'an and Guangzhou.

The tourism industry involves multiple industries such as "food, housing, transportation, travel, shopping, and entertainment", and is a comprehensive service industry that affects the economy and people's livelihood. Qiao Guanghui, associate professor of the School of Tourism and Urban-Rural Planning of Zhejiang Gongshang University, said that the rising popularity of summer vacations reflects the residents' pursuit of quality of life. As the cultural and tourism departments do a good job of normalizing the epidemic prevention and control work, the safety of domestic travel is better guaranteed, and regular travel is becoming a normal life for more Chinese people. (Finish)

Business 2020-08-23T07:49:16.386Z
The number of passengers on multiple routes exceeds that of last year. China's tourism industry is gradually recovering

Business 2020-08-23T08:19:22.016Z
The number of passengers on multiple routes exceeds that of last year. China's tourism industry is gradually recovering 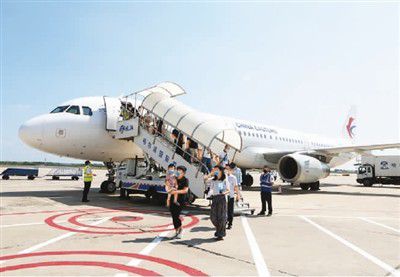 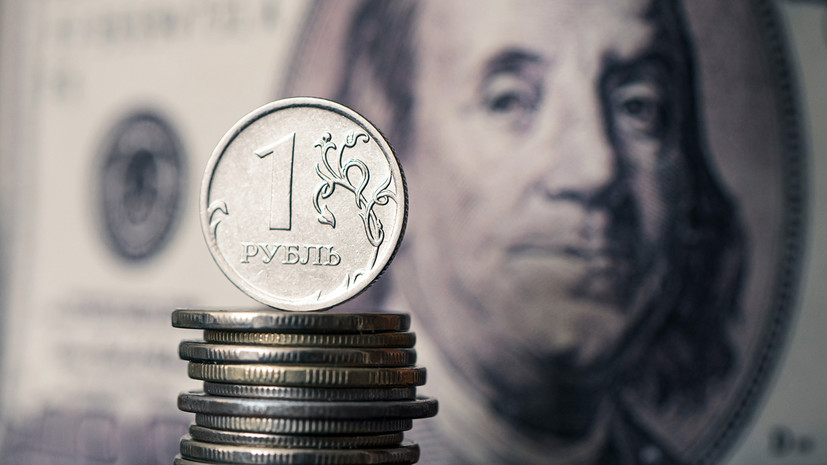