Dubai is among the top 10 global cities to attract capital

The Executive Director of the Dubai Investment Development Corporation, Fahad Al-Gergawi, stated that Dubai has surpassed Beijing, Sydney and Bangalore in attracting capital over the past 10 years, according to the FDA Markets index, explaining that Dubai ranked sixth in the world in the top 10 list. D 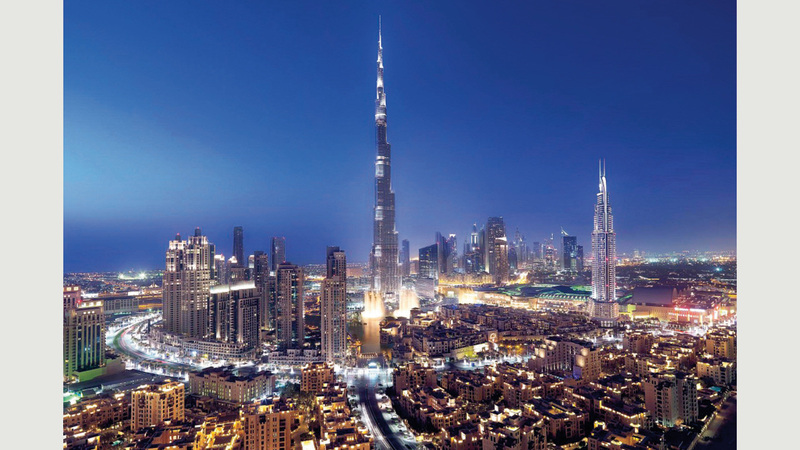 Dubai is among the top 10 global cities to attract capital

The Executive Director of the Dubai Investment Development Corporation, Fahad Al Gergawi, stated that Dubai has surpassed Beijing, Sydney and Bangalore in attracting capital over the past 10 years, according to the FDA Markets index, explaining that Dubai ranked sixth in the world in the top 10 list. Cities attracting foreign direct investment in terms of capital inflows after Singapore, Shanghai, London, New York and Hong Kong, while Dubai ranked third in the world as the best city in the world in terms of the number of projects attracted.

Al-Gergawi said to “Emirates Today” that the UAE is one of the top 10 countries in terms of performance in dealing with the Corona crisis, and that Dubai’s continuous readiness enhances investor confidence, pointing to the emirate’s success in attracting investments worth 12 billion dirhams during the first half of the year. Ongoing under "Corona".

In detail, the Executive Director of the Dubai Investment Development Corporation, one of the Dubai economic institutions, and the President of the World Association of Investment Promotion Agencies (WAIPA), Fahad Al-Gergawi, said that Dubai ranked sixth in the world in the list of the top 10 cities that attract foreign direct investment in terms of capital inflows during the last 10 years, according to the FDA Markets Index, indicating that Dubai came after Singapore, Shanghai, London, New York and Hong Kong, while it surpassed Beijing, Sydney and Bangalore.

Al-Gergawi added to "Emirates Today" that Dubai also came third in the world in the same index when monitoring the best cities in the world in relation to the number of projects that were attracted, after both London and Singapore during the period from 2010 to 2019.

Al-Gergawi explained that the increase in the number of investment projects means that there are many and varied opportunities that Dubai provides, stressing that Dubai is able to provide more and greater opportunities for investors in different and renewable sectors.

He stated that the distribution of capital to a greater number of projects in Dubai shows the extent of the maturity of the local market and its ability to absorb the variables and challenges facing the global economy due to the outbreak of the new Corona virus, and its ability to deal with and overcome the crisis and plan for the post-pandemic phase.

The importance of communication

Al-Gergawi stated that destinations that provide more value to their investment-promoting institutions will have better tools to attract investments in the post-Coronavirus phase, pointing to the importance of communicating with business communities around the world and understanding the mechanisms in which they should be employed, through the availability of cadres. Trained and qualified professional negotiate to attract investments. He said, "The next stage will provide better opportunities for those who have the clearest vision."

Al-Gergawi pointed out that investments in the world fell at a rate of more than 50-60%, with varying rates of decline around the world, indicating that investment is related to investor confidence, and this confidence exists in some markets, but it is almost non-existent for investment decision-making in light of the current circumstances. The world economy is going through it. He mentioned that through the presence in the international markets and during the preparation process for the next stage, it was noticed that there is remarkable interest from foreign investors in Dubai, as the Dubai Investment Development Corporation studied the future investor plans, which shows that the investment decision-making is postponed by businessmen, explaining that the decision-making The investment will come with the beginning of a clear return to business and economy in the world, which is expected to take place during the second half of next year.

He added that Dubai was among the best cities in the world as well in pioneering the reopening, whether through the strategy that was set or the protocols for the opening and gradual return of the various business sectors.

Al-Gergawi pointed out that this indicator is also added to other positive indicators in the way to deal with crises, disasters and emergencies, expecting to adopt this as a global indicator that shows the extent of the readiness of countries and cities that attract investments in times of challenges, stressing that Dubai's continuous readiness enhances investor confidence.

The Executive Director of the Dubai Investment Development Corporation expected that the next year will witness some immigration of some investment companies that will seek to establish other centers for them to work through, considering that the more ready cities will have the largest share of the work of those companies that will seek to work in more prepared areas such as Dubai, which It is considered the most influential city in the Middle East, Indian subcontinent and Africa, serving a market of more than 2.5 billion consumers in this vital region of the world.

Al-Gergawi pointed to the issue of the migration of talents and minds, which has become an effective factor in attracting investments looking for them, indicating that talented people prefer to live in vital cities that help them continue their business, develop their talents, and provide a high-quality standard of living.

He said that the government policies adopted by Dubai during the past years were clear and reinforce this trend, especially the continuous development in digital infrastructure that helps companies establish infrastructure for them with lower cost and more flexibility, stressing that “Dubai's policies during the past years were effective before Coronavirus. ), And it will bear fruit more clearly after the end of the pandemic ».

Al-Gergawi stated that the investment flow process needs to be qualified and trained professional cadres to deal with the variables, explaining that investment is related to many aspects that are not related to opportunities only, but with an understanding of what the investor needs, and the reflection of current changes on the investment environment, and thus the clarity of the facilities and services provided, and the ability to communicate with Businessmen and investors around the world. And he predicted that the investments that affect society will have a greater role in the return of normal life and economic stability.

He pointed out that companies in a situation like the world is currently going through do not withdraw their investments from one city to another, but they close completely or partially due to lack of liquidity or to reduce losses, stressing that Dubai has not witnessed the closure of major or international companies during the last period, as this Positive sign.

The Executive Director of the Dubai Investment Development Corporation pointed to Dubai's success in attracting investments worth 12 billion dirhams during the first half of this year in light of the global Corona crisis, saying: “It is important to note that an important part of these funds was 800 million dirhams that flowed into To fund the projects of small and emerging companies within the country, which means that Dubai provides an important opportunity for emerging companies to grow and develop.

Al-Gergawi said, “It is difficult to set any expectations for this year, as it is an exceptional year by all standards,” noting that the Foundation is working to prepare for the next year, as it will organize more than 34 virtual seminars in 14 countries via the Internet (and Binar), during the second half. This year, to promote Dubai in the international business community, adding: "The goal is to focus on 2021, despite cautious optimism about the economic outlook."

The Executive Director of the Dubai Investment Development Corporation, Fahad Al Gergawi, confirmed that Dubai has all the ingredients in times of the rise of the economy as well as in times of challenges. It is the ninth largest global center for ports and shipping and its services with the best logistical infrastructure for cities in the world, as well as its capabilities and important digital infrastructure in facilitating the start of doing business and reducing costs on the medium and long levels, in terms of time and speed of access to services.

The Executive Director of the Dubai Investment Development Corporation, Fahad Al-Gergawi, said that the corporation is currently starting from three basic aspects, the first is to preserve local companies by further activating the after-service program and continue to give companies and investors the required information, answer their inquiries and try to find solutions to their challenges, and secondly Preparing the programs that support the institution’s digital services, and finally the promotion that focuses on the city's readiness for investment, and the stimulating environment for that in the country.

• 12 billion dirhams in investments that Dubai attracted during the first half of 2020 in light of the Corona crisis.

• Dubai has outperformed Beijing, Sydney and Bangalore in investment flows over the past 10 years. 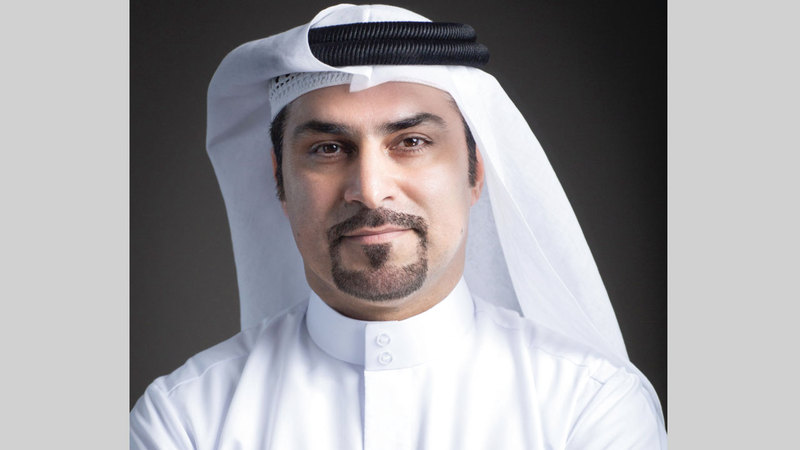 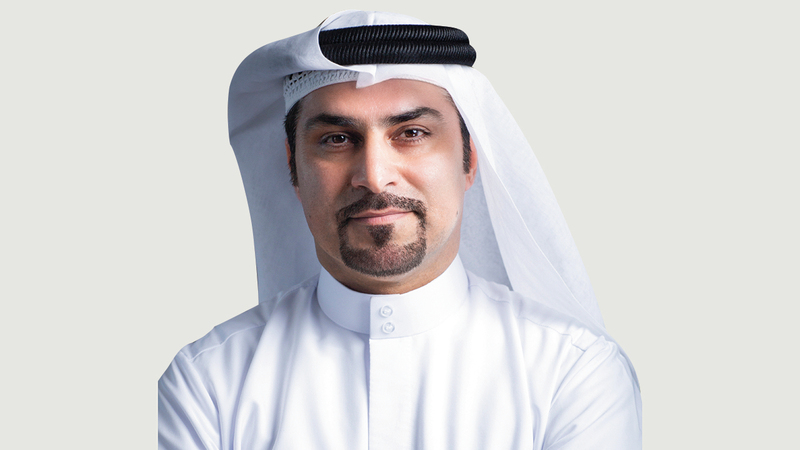 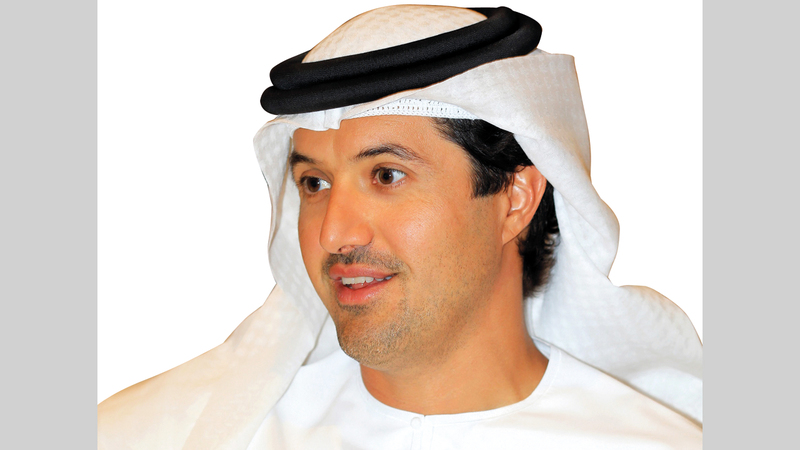 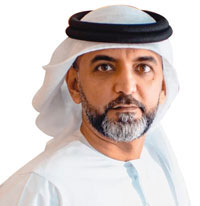 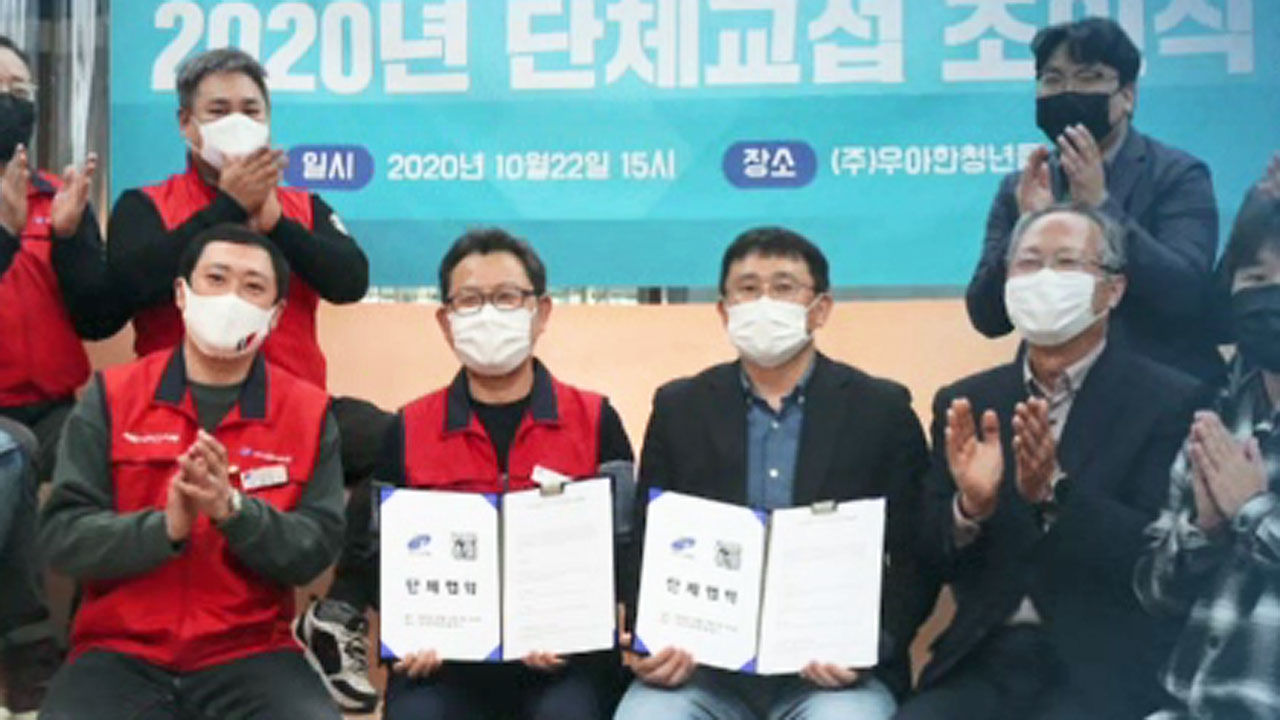 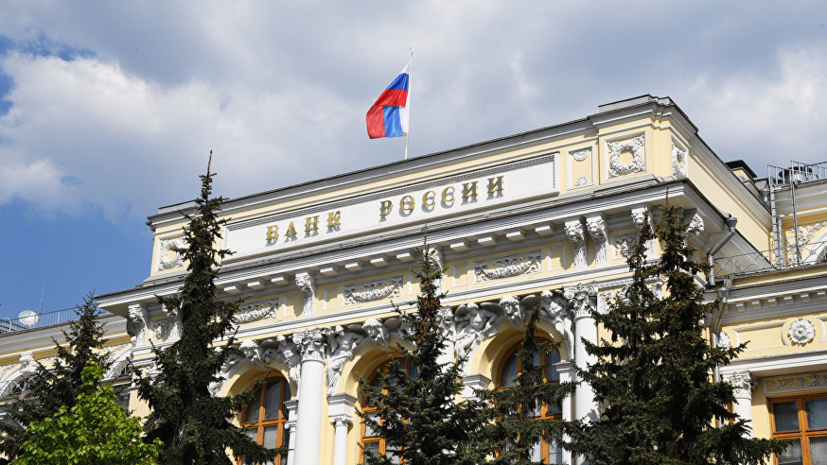