Data issued by Emirates Airlines and Fly Dubai showed a continuous increase in the number of destinations within the two carriers' network around the world, with the implementation of new air travel protocols that facilitate travel for UAE citizens, residents and tourists, while preserving the health and safety of visitors and 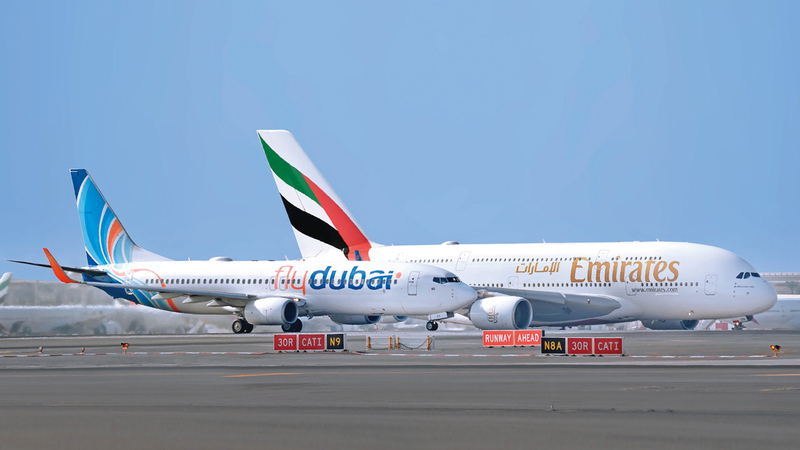 A continuous increase in the number of destinations covered by "Emirates Airlines" and "flydubai" around the world. Archives

Data released by Emirates Airlines and Fly Dubai showed a continuous increase in the number of destinations within the two carriers' network around the world, with the implementation of new air travel protocols that facilitate travel for UAE citizens, residents and tourists, while preserving the health and safety of visitors and communities. . The total number of destinations within the network of the two companies has reached 96 destinations, including 72 stations for "Emirates Airlines" and 24 for "flydubai", compared with 76 destinations at the beginning of last July, with a growth rate of about 26%.

"Cebu" station is the latest destination for "Emirates Airlines", as the "carrier" resumed its flights to this station today, and the total number of stations covered by the "Emirates Airlines" global network will increase to 75 destinations in September, after adding the destinations of Houston (23 August). ), Birmingham (from the first of September), as well as Warsaw from the fourth of next September with two flights per week at the beginning, increasing to three flights per week on the seventh of October 2020. Warsaw is the 25th European city within the network of the carrier. Emirates Airlines said, “The number of stations - after reaching 70 destinations - has become more than half the number of cities it served before the (Covid-19) pandemic, as the airline continues to gradually expand its operations while maintaining the health and safety of its customers and crews as a top priority. ».

In turn, flydubai announced, last week, the resumption of its flights to Almaty and Nur-Sultan in Kazakhstan, as of January 18. Earlier this week, the carrier had also resumed its flights to Dhaka, Djibouti and Kuwait, bringing the total number of operational destinations on its network to 24 destinations.

According to the website, Zanzibar is the latest destination for the carrier to launch its services to this station during the month of August, bringing the total number of destinations for "flydubai" to 25 stations. As of the 18th of this month, flydubai's flight number (FZ 1735) to Almaty International Airport began twice a week, on Tuesdays and Fridays. And flydubai's flight number (FZ 1705) has resumed, starting from January 19, to Nur Sultan Nazarbayev International Airport twice a week.

The company said that passengers can now book through the airline’s website and travel agents accredited to “flydubai”, indicating that it will continue to add more destinations and flight numbers to its schedules during the summer, according to government approvals.

"Emirates Airlines" provides citizens and residents of the Emirates with opportunities to travel to the Seychelles, after becoming the first international carrier to resume operating flights to the island, in conjunction with the reopening of its beaches and tourist facilities to tourists on August 1.

The carrier said, in a press statement yesterday, that the prices for travel in economy class start from 3705 dirhams, in business class from 10 thousand and 915 dirhams, and in first class from 22 thousand and 45 dirhams. The offer applies to bookings from today until the seventh of next September, for travel until May 31, 2021. Passengers from the UAE must present a negative result for a "Covid-19" test, conducted within 72 hours before travel. 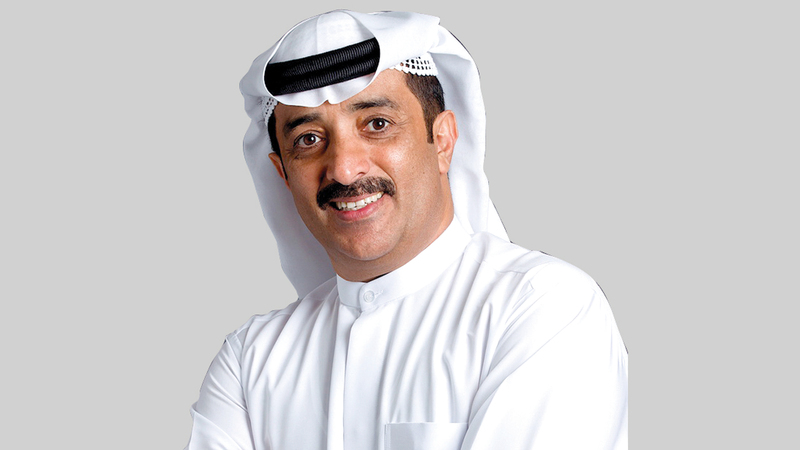 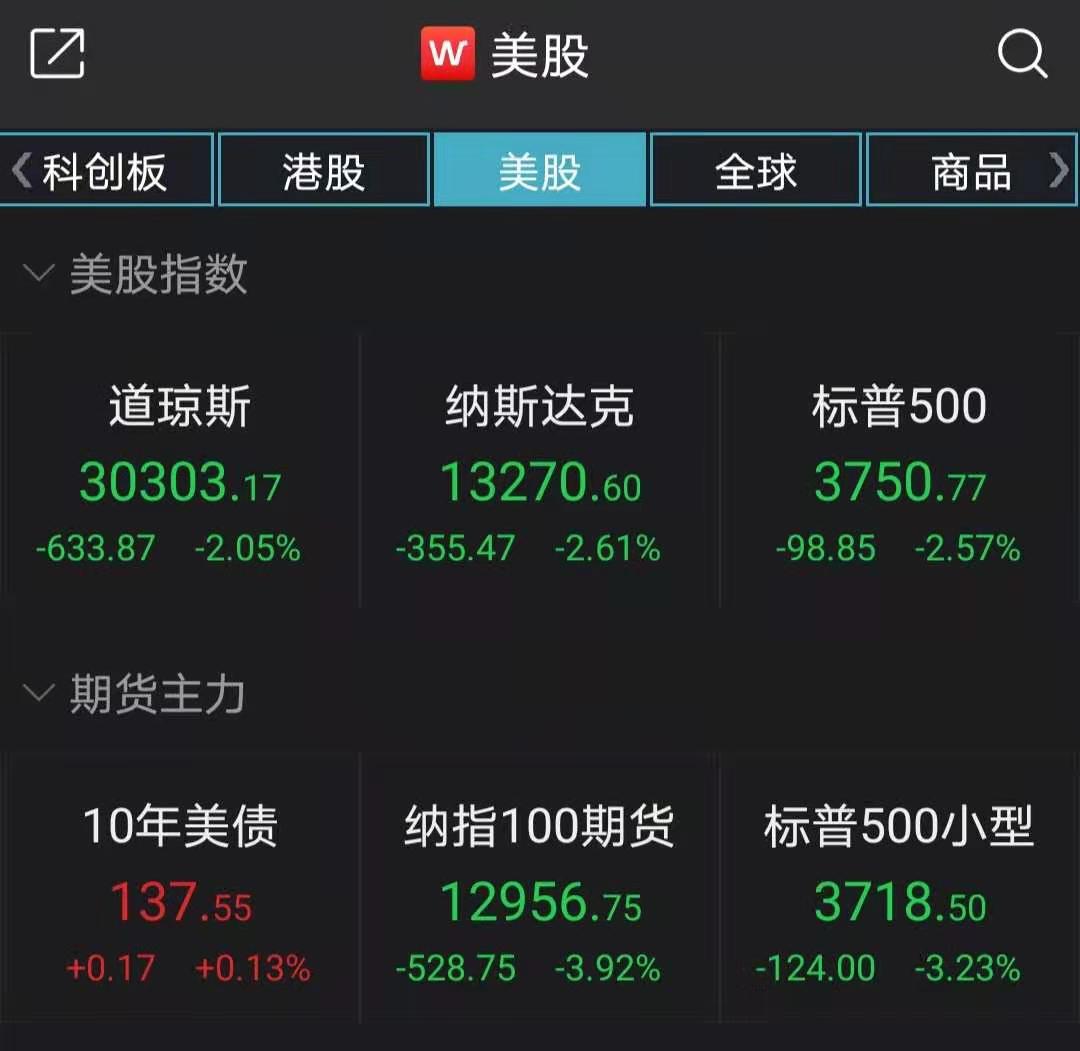 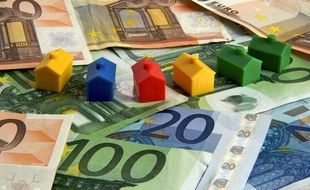 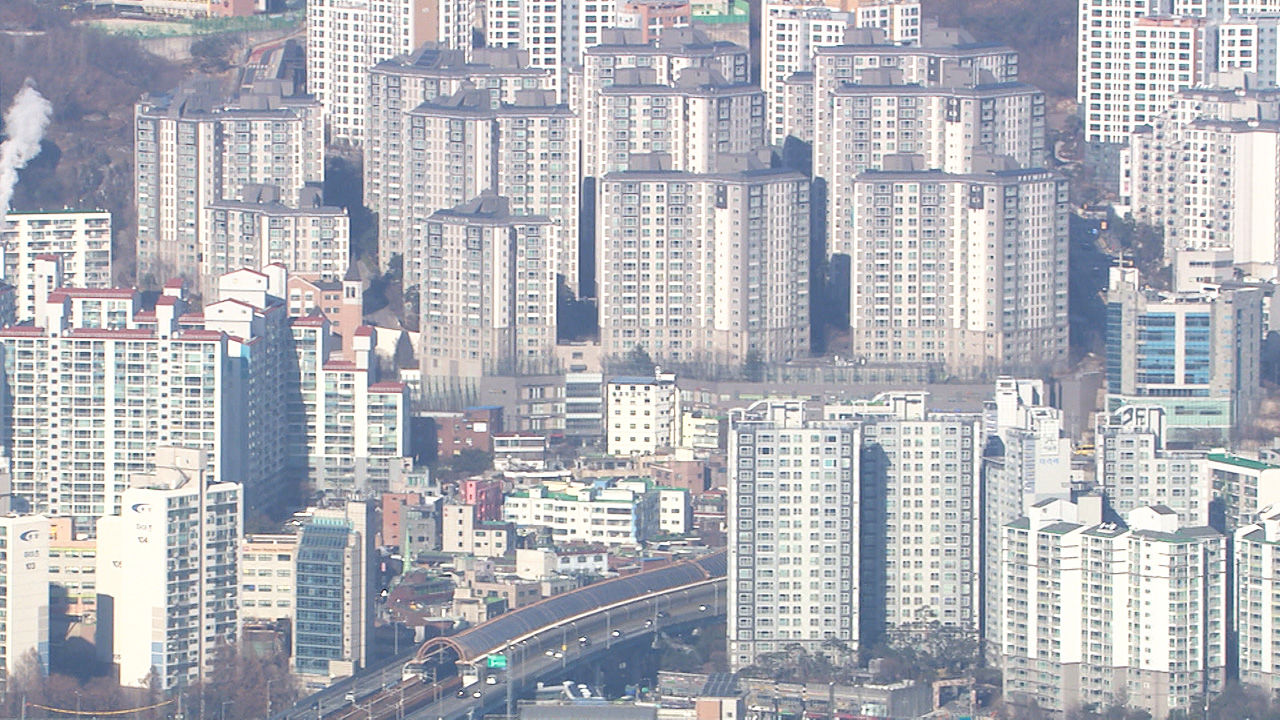