[NHK] Regarding sustainability benefits, which had been pointed out to be unclear as to how to select a subcontractor, the Ministry of Economy, Trade and Industry and the subcontractor for the second supplementary budget...

With regard to sustainable benefits that were pointed out to be unclear as to how to select an outsourcer for office work, the Ministry of Economy, Trade and Industry (METI) has newly established a major consulting firm, Deloitte Tohmatsu, as an outsourcer for the second supplementary budget. We selected a group company of and signed a formal contract on the 14th.

The "sustainable benefit" that supports small and medium-sized enterprises whose sales have dropped significantly due to the effect of the new coronavirus will include an additional consignment cost in the second supplementary budget, and the Ministry of Economy, Trade and Industry will conduct a competitive bidding and consignment. I have selected a destination.

As a result, we signed a formal contract with a group company of a major consulting company, Deloitte Tohmatsu on the 14th.

Up until now, it was pointed out that outsourcing companies, such as Dentsu, a major advertising agency, are uncertain about the background of the selection and the actual state of the organization regarding the "Service Design Promotion Council" of general incorporated associations.

In the future, the implementing body will be switched, but it means that the examination period from application to payment is basically 2 weeks.

In addition, the “Service Design Promotion Council” will take care of businesses that have already applied.

The Ministry of Economy, Trade and Industry says, "We want to coordinate information among businesses so that there is as little confusion as possible."

Business 2020-07-19T22:54:05.501Z
The Dubai Chamber has formed a team that specializes in prompt payment practices for contractors 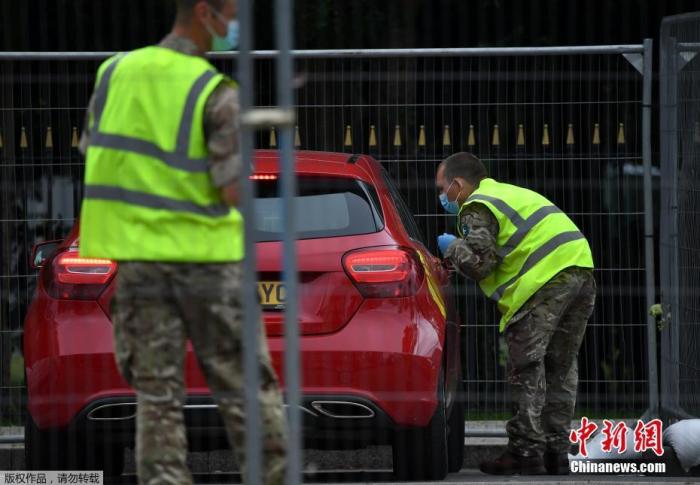 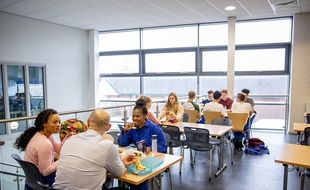