China has gradually established and continuously improved the socialist market economic system, the market system has continued to develop, and various market entities have grown vigorously. Business people from various countries interviewed by our reporter believe that China is the world’s most potential big market and has the most complete industrial supporting conditions. China’s ability to u...

China has gradually established and continuously improved the socialist market economic system, the market system has continued to develop, and various market entities have grown vigorously. Business people from various countries interviewed by our reporter believe that China is the world’s most potential big market and has the most complete industrial supporting conditions. China’s ability to use both international and domestic markets and two resources is continuously improving. The market is more confident.

"China has the world's most active and diversified consumer market"

At the end of July, Heilongjiang Province welcomed a group of Korean guests through the “fast channel” between China and South Korea. Lee Junpei, President of Korea Entrepreneurship Accelerator Association, and representatives of 14 Korean companies arrived in Harbin by chartered flight. This is the first offline economic and trade cooperation activity with a foreign party since the epidemic prevention and control of Heilongjiang Province has become normal. The two parties agreed to establish a China-Korea International Industrial Innovation Cooperation Center in Harbin. Li Junpei said that South Korea is willing to work with China to seize the opportunity of resuming exchanges in the "post-epidemic era" to promote practical cooperation between the two sides.

In July, China’s Manufacturing Purchasing Managers’ Index was 51.1%, an increase of 0.2 percentage points from the previous month. It has been above the threshold for five consecutive months, releasing a positive signal that the confidence of market entities continues to increase.

"It is estimated that in 2020, the only major economy that can achieve positive growth is China." The latest "World Economic Outlook Report" released by the International Monetary Fund stated that the basic trend of China's economic stability and long-term improvement remains unchanged. , The comprehensive competitive advantage of attracting foreign investment has not changed.

The strong resilience and potential of China's economy have injected confidence and momentum into the development of foreign companies in China.

The US "Wall Street Journal" published a report that "China's consumer economic recovery has helped some American companies offset the losses caused by their severe domestic sales decline, and China has become a "refuge" for many American companies."

The total sales of American sports and leisure brand Skechers in the second quarter of this year fell by 42% year-on-year, but it achieved 11.5% growth in the Chinese market. "China provides a model of recovery, stability, and growth." The company's chief operating officer David Weinberg said on the earnings call at the end of July.

During the Tmall’s "June 18" shopping festival this year, the sales of major brands of South Korean Amorepacific Group in China increased by 118% year-on-year. "China has the world's most active and diversified consumer market." Gao Xiangqin, President of Amorepacific Group China, said that strong growth against the trend is a strong proof of the resilience and potential of the Chinese consumer market.

Those who have heavy responsibilities and a long way to go will never choose to rest.

At present, while rapidly curbing the epidemic, China has introduced a series of policies and measures to stabilize foreign investment. It not only proposes targeted measures to address the outstanding problems currently faced by foreign-funded enterprises, but also focuses on long-term stability, promotes the construction of open platforms, and enhances foreign businessmen’s confidence in long-term investment and operation. . The integration and upgrading of the industrial chain has given foreign capital a broader space for "playing its powers", and foreign capital has accelerated its transfer to the high-end links of the industrial chain.

More and more foreign companies are "running" to China, and the continuous improvement of the business environment has become a "centripetal force" for attracting foreign capital. As both ends of supply and demand continue to pick up, the confidence and scale of foreign investment have risen accordingly. According to a report released by Kearney Consulting a few days ago, China's foreign direct investment confidence index ranks first among developing countries and is the only emerging market country among the world's top ten investment destinations.

Radek Pefer, the representative of the board of directors of the Polish National Railway Co., Ltd., said that China has accelerated the resumption of work and production, and the volume of rail transport between Poland and China has further increased. "The Chinese market has huge potential and is very important for the recovery of the European economy."

"China has become one of the fastest growing and most important markets for Novartis in the world." said Xudong Yin, President of Novartis Group (China). The Shanghai Pudong biomedical industry has formed a relatively complete industrial structure, which has produced a strong corporate clustering effect and is positive. Efforts to build biomedical innovation sources and industrial clusters with international influence. Novartis is further increasing its R&D cooperation with China's local biotechnology start-up companies to grow together with China's pharmaceutical industry. In the next five years, Novartis plans to enter China about 30 new drugs, which fully demonstrates Novartis Group's confidence in the Chinese market.

Those who share the same benefits with the world, the world holds it; those who are good at the world's benefits, the world seeks it.

Since May, the Polish Boleslawiec Ceramic Handicraft Industry Cooperative has once again received orders from Wuhan, and thousands of exquisite Polish ceramics have embarked on a journey to Wuhan. Helena Smolenska, director of the cooperative, said: "90% of the cooperative’s income comes from exports. The Asian market, dominated by China, is our largest export market. China’s continued expansion of opening up will inject impetus into our development and sustain the industry. key."

In the first half of this year, many foreign-funded enterprises continued to expand their investment in China, with 320 large foreign-funded projects with an investment of more than US$100 million. According to the results of a questionnaire survey recently released by the Ministry of Commerce of China, 99.1% of foreign-funded enterprises indicated that they would continue to invest and operate in China. The results of a recent US-China Business Council survey of more than 150 companies also show that China’s measures to further open up and optimize the business environment in recent years have created convenience for foreign companies’ production and operation in China, and US companies are still optimistic about the Chinese market.

The third China International Import Expo is being closely prepared. It is reported that the number of world-renowned companies that signed up for the exhibition has increased compared with the previous exhibition, and the average exhibition area of ​​the world's top 500 and industry leaders has also increased by 14% compared with the previous exhibition. This fully shows that global companies are confident in China's economic growth and future development prospects. .

Facing the impact of the epidemic, the Chinese economy has become a stable anchor for the world economy. China's economic recovery will inject new energy into the recovery of the world economy and open up more room for development in international economic and trade cooperation. 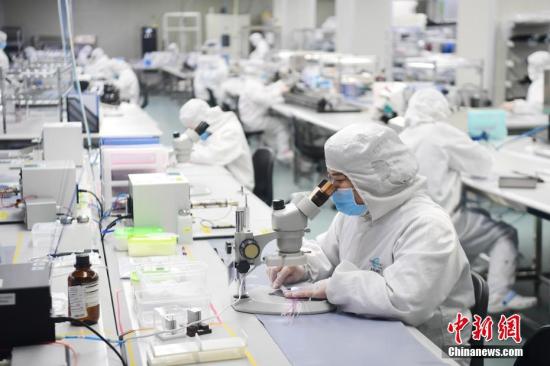 Business 2020-06-04T08:52:57.983Z
Ministry of Commerce: Many multinational companies are considering expanding their industrial chain in China

Business 2020-06-04T10:12:34.665Z
Ministry of Commerce: Many multinational companies are considering expanding their industrial chain in China

Business 2020-09-27T05:12:19.098Z
Deputy Director of the Foreign Exchange Administration: China is conducting in-depth research on capital account opening in the next five years 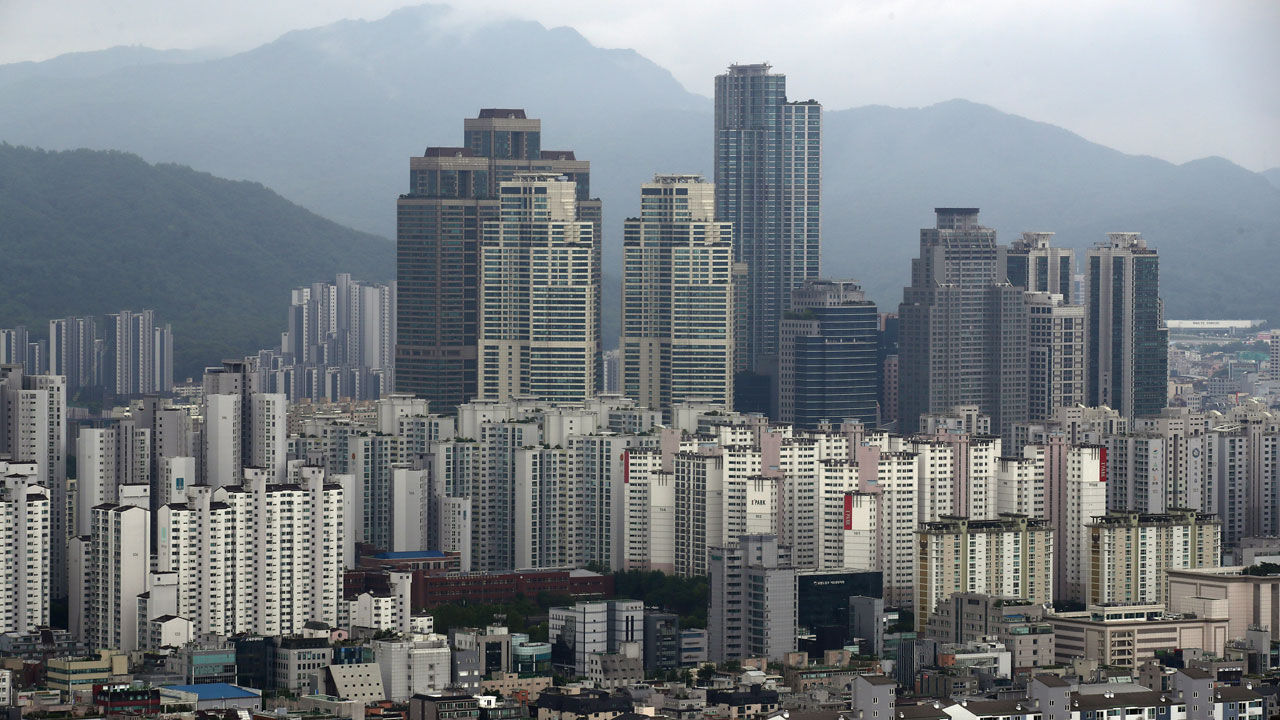 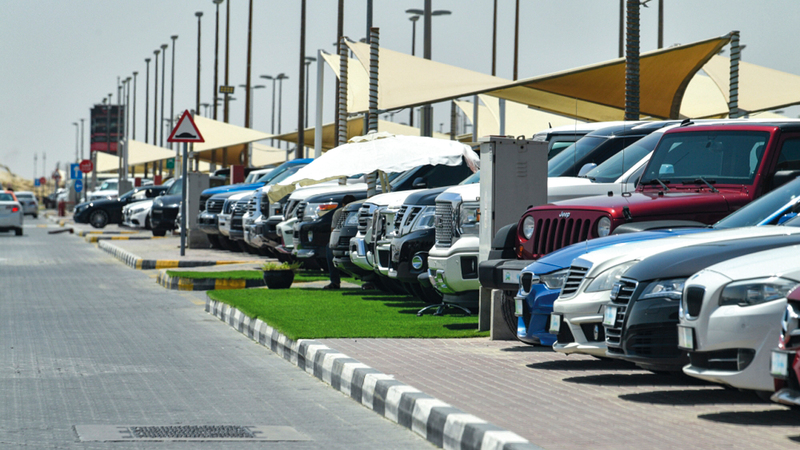 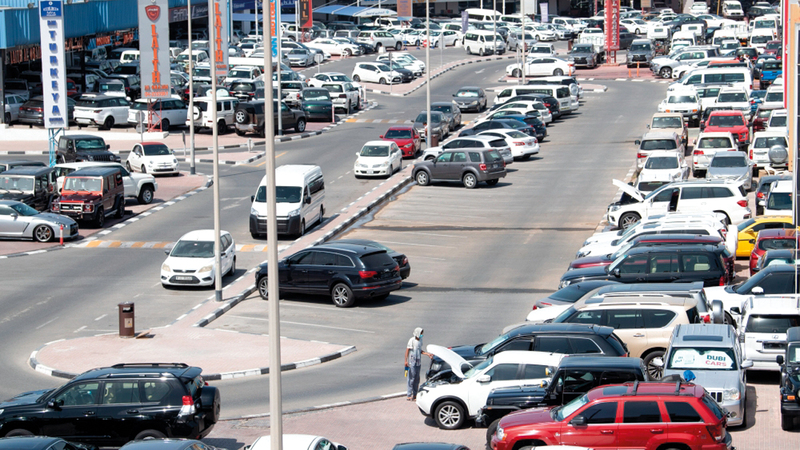 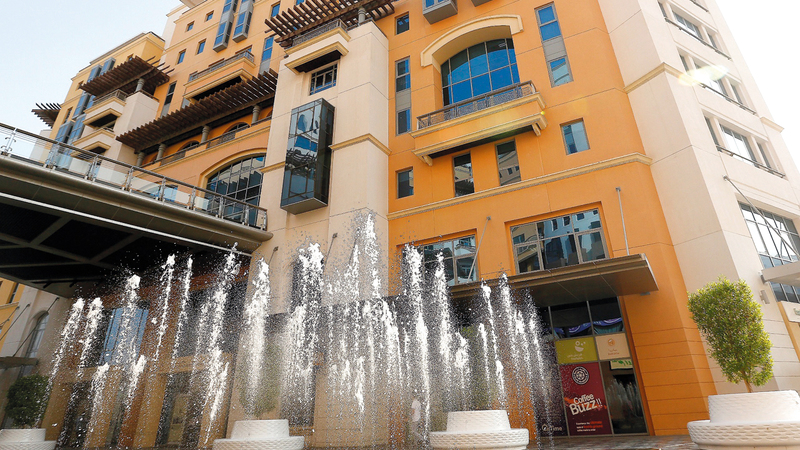 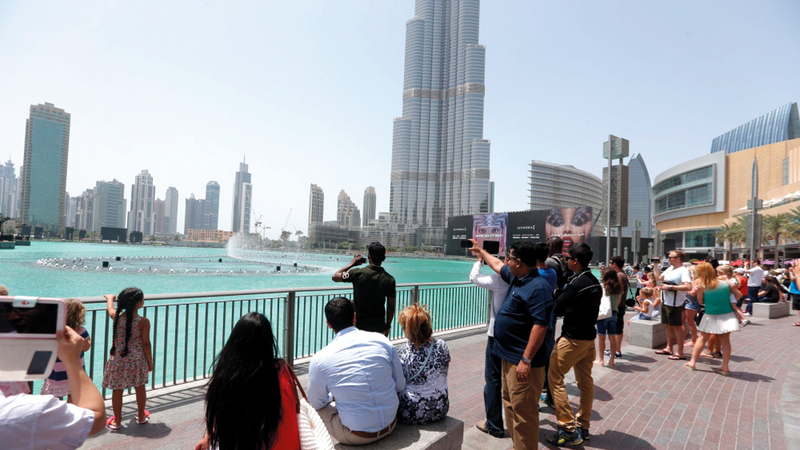