Trade: why the United States maintains its sanctions on European products

The United States announced Wednesday that it was maintaining the full amount of punitive taxes on European products in a transatlantic aviation dispute. They nevertheless modified the list of targeted products. &amp; Nbsp; &amp; quot; The European Union must prepare to retaliate, &amp; quot; reacted Bruno Le Maire. &amp; Nbsp; 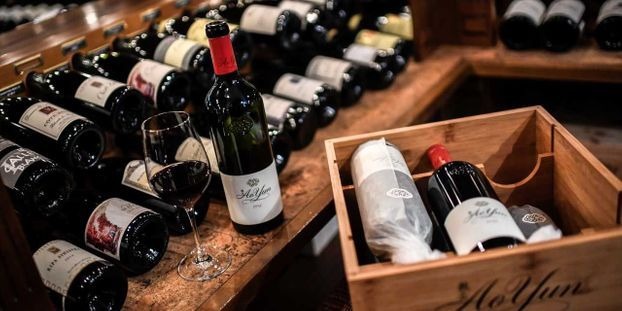 The United States announced Wednesday that it was maintaining the full amount of punitive taxes on European products in a transatlantic aviation dispute. They nevertheless modified the list of products covered. "The European Union must prepare to respond," reacted Bruno Le Maire.

Revenge is a dish best served cold. More than fifteen years after the start of the dispute between the United States and the European Union over a trade dispute dating from October 2004 about public aid to European aircraft manufacturers Airbus and American Boeing, Washington is not giving up. The Americans confirmed on the night of Wednesday to Thursday the maintenance of American sanctions on certain European products.

The heaviest sanction ever imposed by the WTO

The World Trade Organization (WTO) had authorized in 2019 the United States to impose these taxes on nearly 7.5 billion dollars (6.3 billion euros) of European goods and services imported each year, the sanction the heaviest ever imposed by the WTO. Since then, Washington has imposed punitive tariffs on certain imports from the European Union such as wine, cheese and olives, up to 25%. Customs taxes of 10% on Airbus planes were raised in March to 15% in March.

Washington therefore maintained the amount of goods and services concerned at $ 7.5 billion on Wednesday, with unchanged rates of 15% for aeronautics and 25% for the rest, including French, German, Spanish wines and whiskeys. British.

Airbus goes into "full compliance": not enough for Washington

However, Airbus had announced that it had come "into full compliance" with WTO rules after agreeing with the Spanish and French governments to pay higher interest on the reimbursable advances made by Paris and Madrid during the launch. of the A350 long-haul aircraft program. Insufficient responded Washington, enough to trigger the anger of Bruno Le Maire.

"The European Union must prepare to retaliate", warns Le Maire

"There is one thing that must be very clear to everyone: if ever the American sanctions were maintained and we could not manage to find a comprehensive agreement between the United States and the European Union that we wish our wishes, in this case, the European Union must prepare to respond also with sanctions against American products exported to Europe, "the Minister of the Economy warned Thursday. "To retaliate firmly and to retaliate in a united manner," he added.

But Europe must first obtain the green light from the WTO which, in September, could authorize the Europeans to sanction American exports, for subsidies granted to Boeing. In the meantime, Washington is keeping the pressure on the throats of the Europeans. 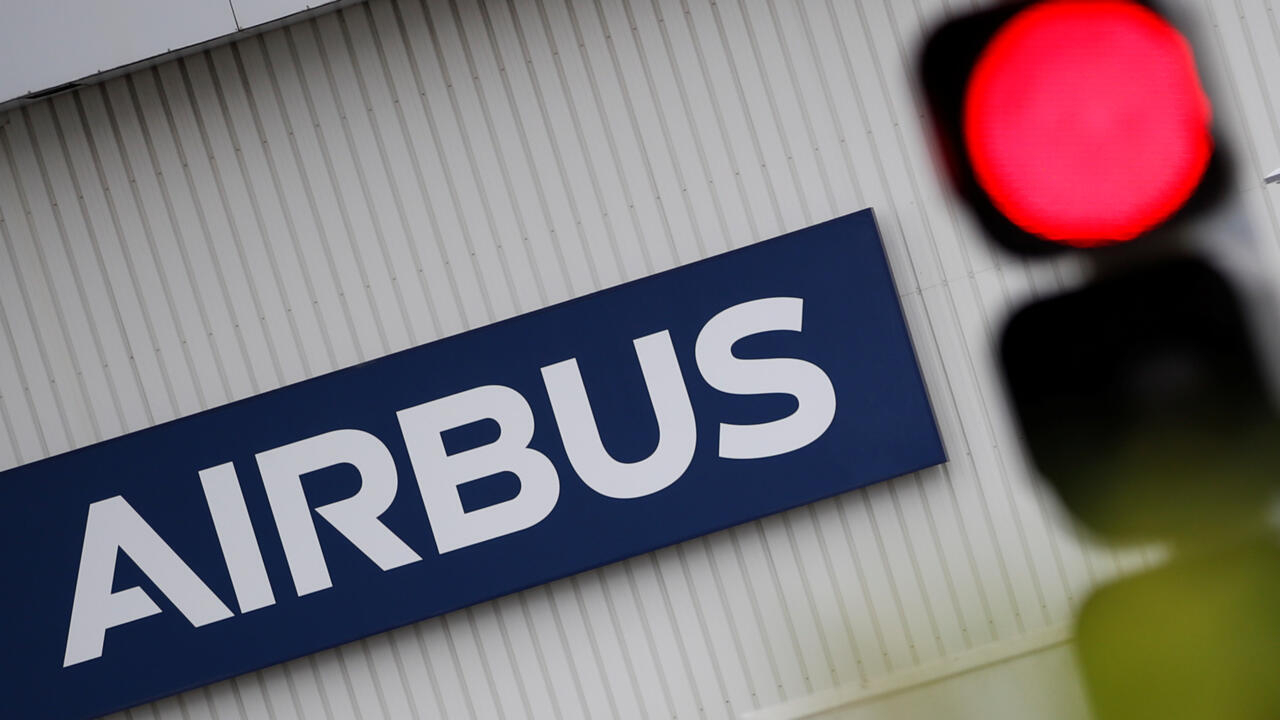 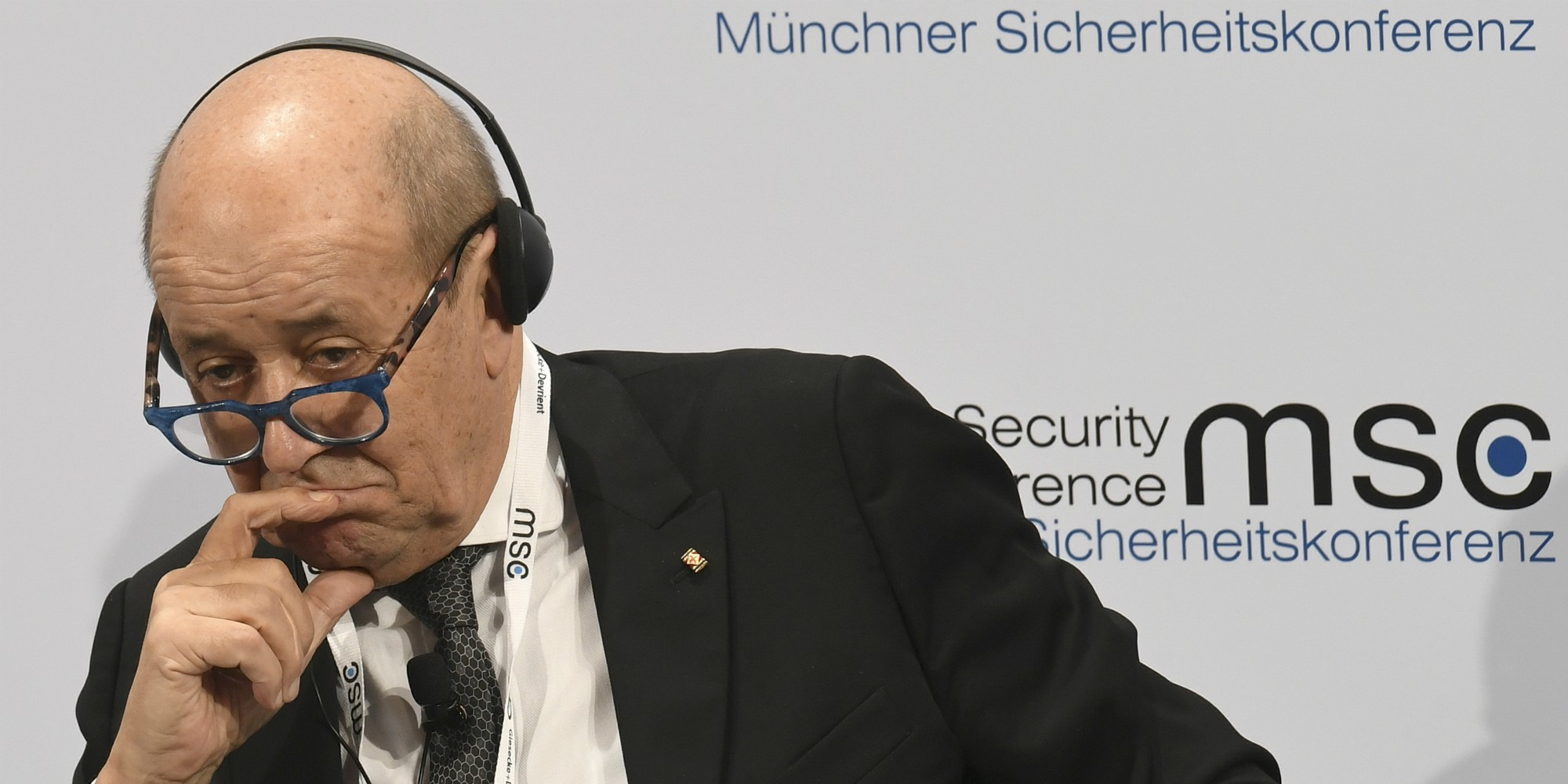 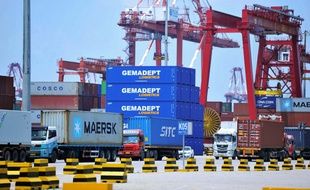 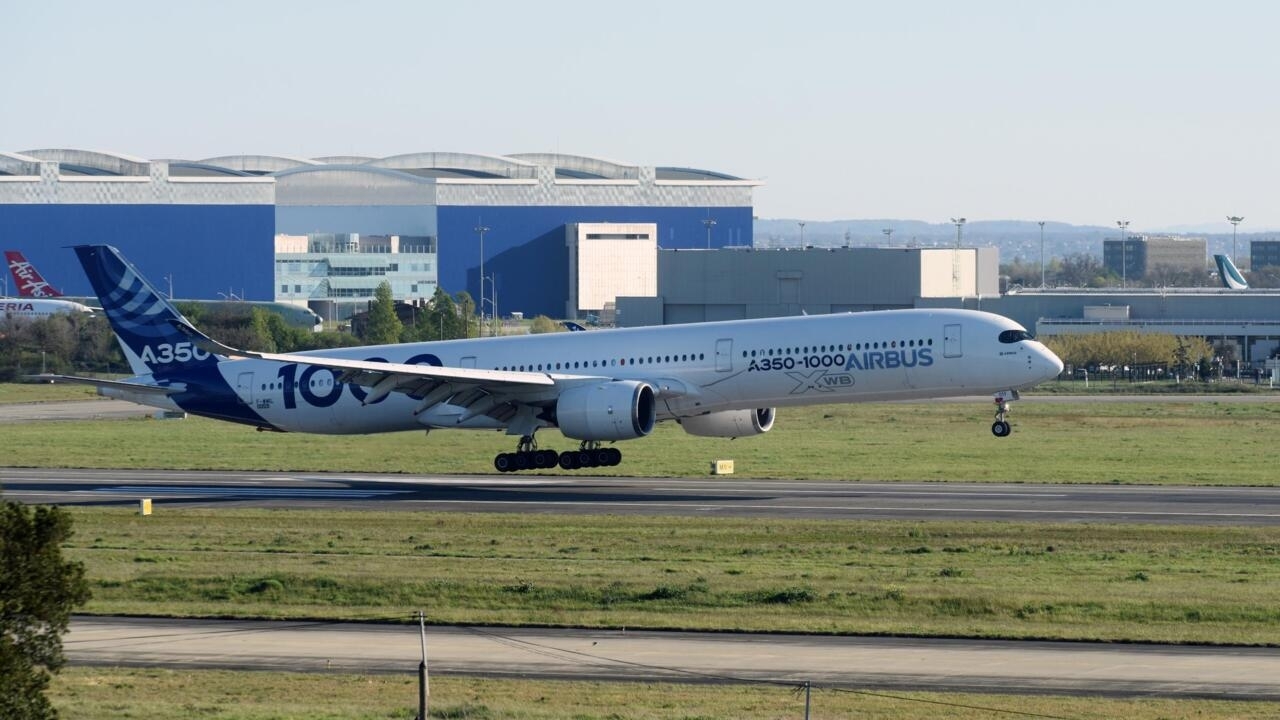 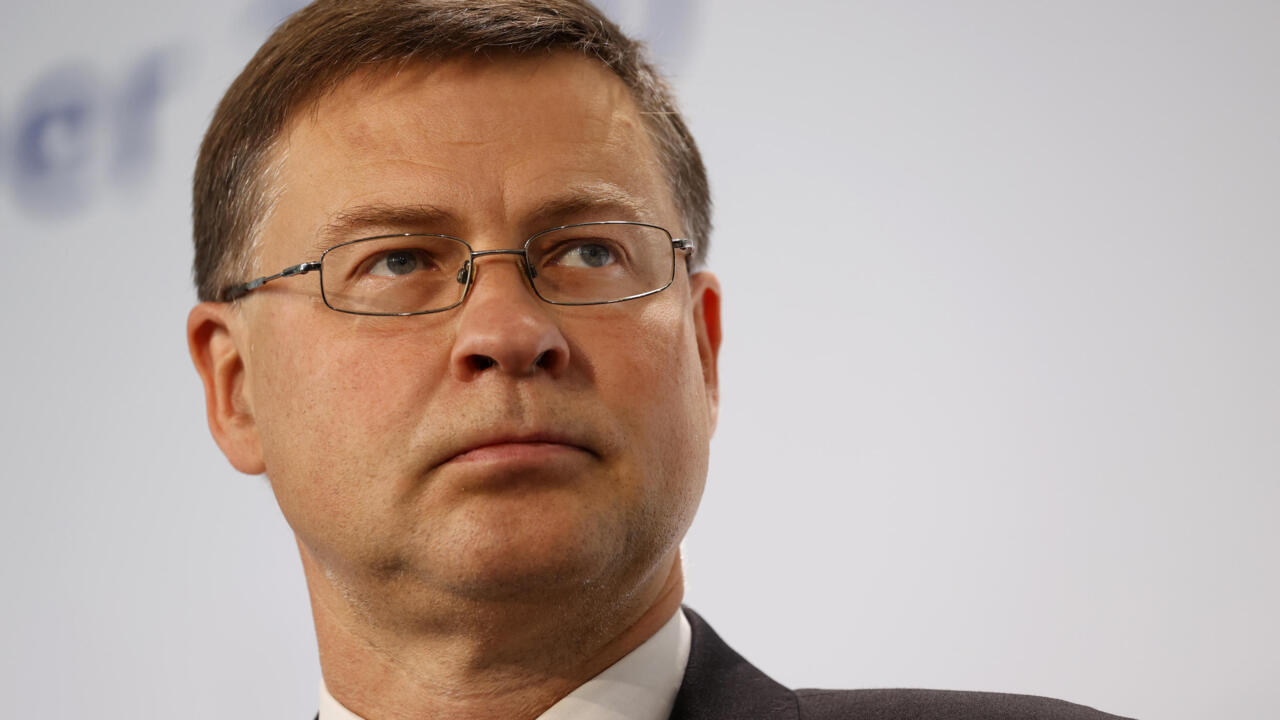 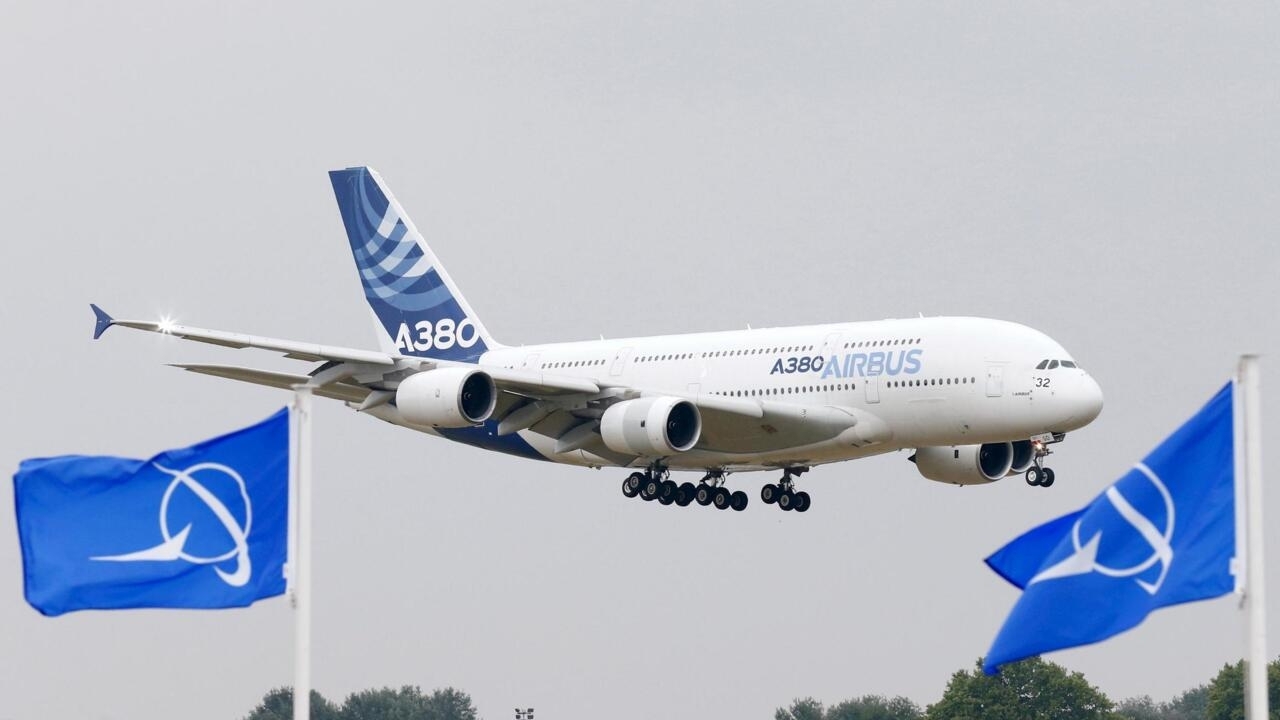 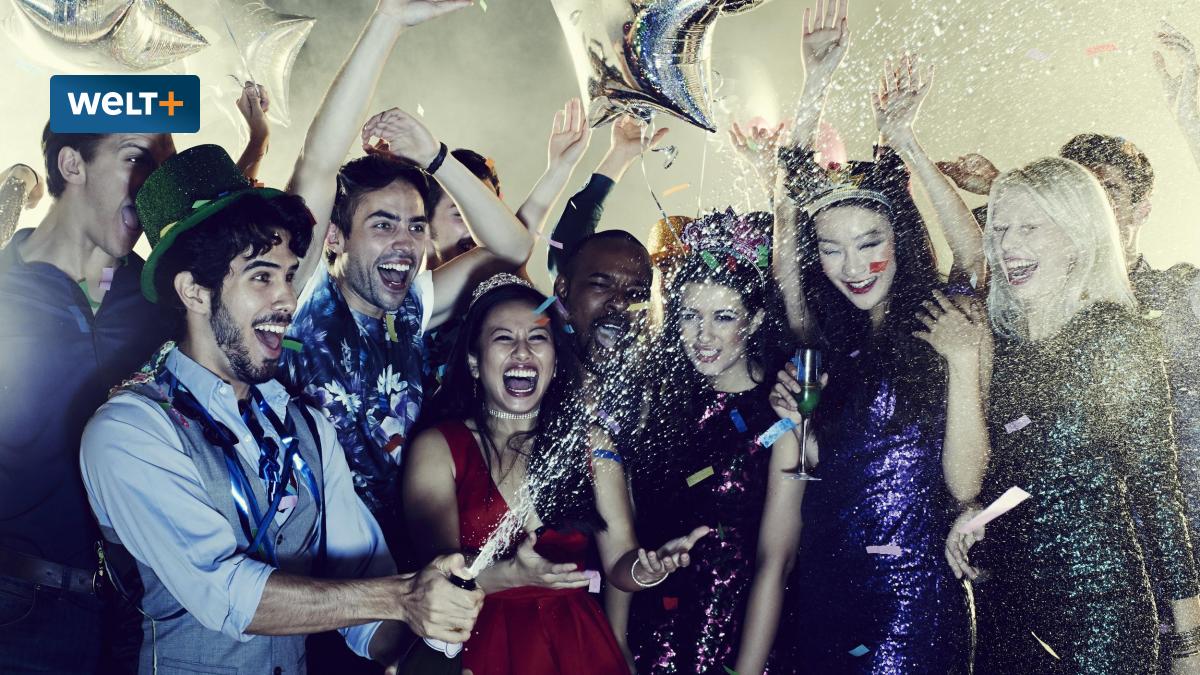 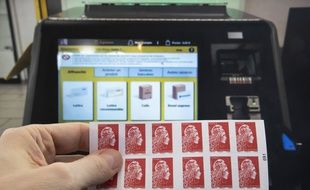 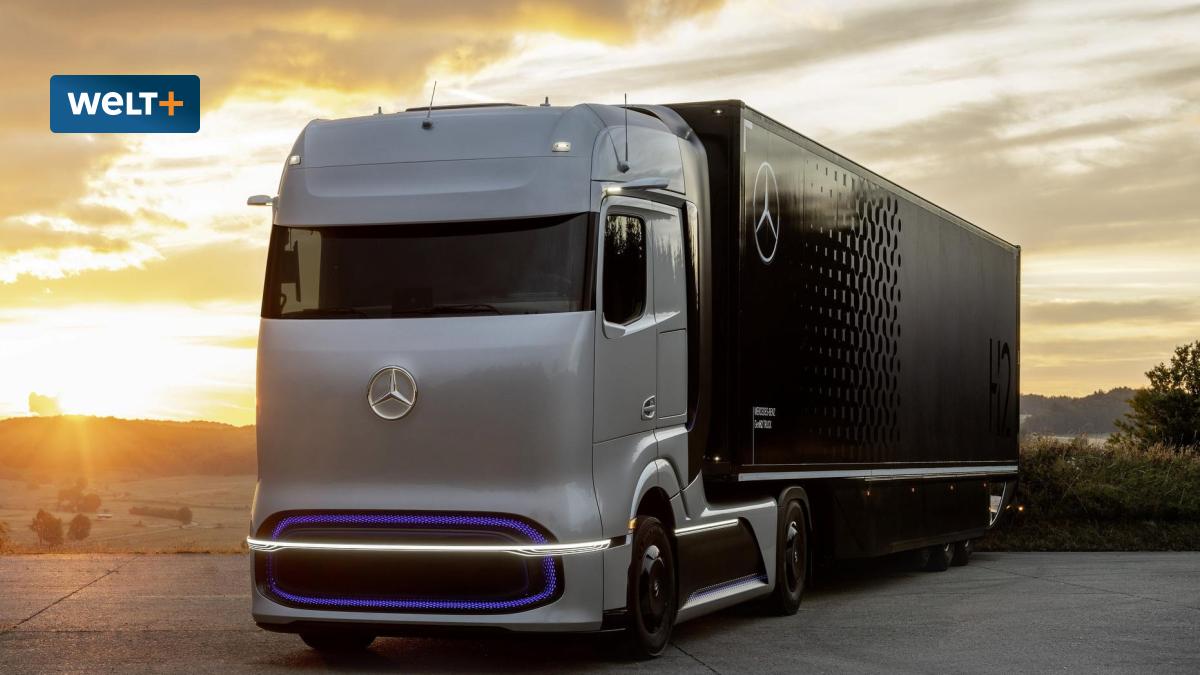 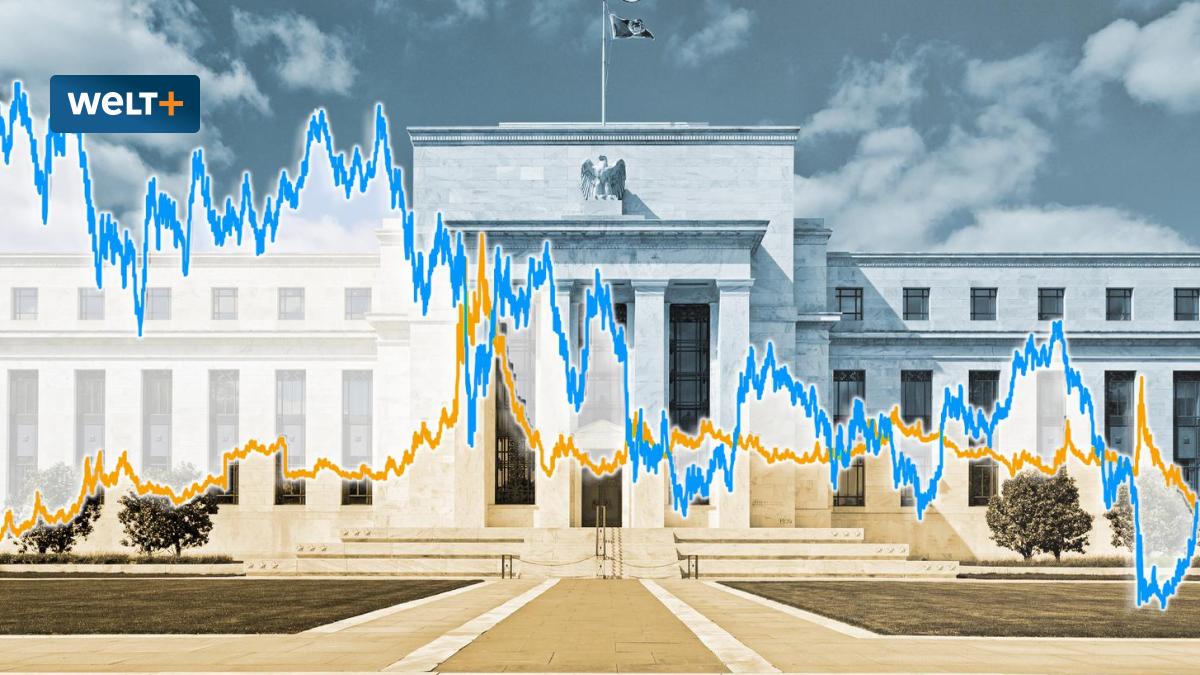