The jobs are to be cut above all abroad. Markets will also be closed. Even before Corona, the group was under competitive pressure from online retailers.

At the electronics retail chains Media Markt and Saturn, 3,500 of the approximately 45,000 full-time positions are to be cut. The parent company Ceconomy announced after a meeting of the supervisory board that jobs would be cut in the next two to three years, especially in other European countries. In addition, the group had decided to close 14 stores, with more to follow.

The structures of the group with its chains Media Markt and Saturn are to be standardized, as the control committee decided. The focus of the reorganization would be uniform management structures and standardized processes and procedures across all countries, the SDax Group announced. As a result, management expects greater efficiency and lower costs.

Ceconomy had slipped into crisis before the outbreak of the corona pandemic due to the high competitive pressure from online retailers such as Amazon and had cut jobs, but the corona consequences had exacerbated the problems. The holding had recorded a loss of 309 million euros in the second quarter of the 2019/20 financial year due to the officially ordered closure of stores and high write-downs on the French subsidiary Fnac Darty. In May and June, however, there was sales growth. On Thursday, she wants to present detailed figures for the quarter.

With the renovation, Ceconomy expects savings of just over 100 million euros per year, the majority of which should take effect from the 2022/23 financial year. First, however, the downsizing will cost money: The costs for implementing the plans were expected to total around 180 million euros, a significant portion of which is expected in the current 2019/20 financial year. 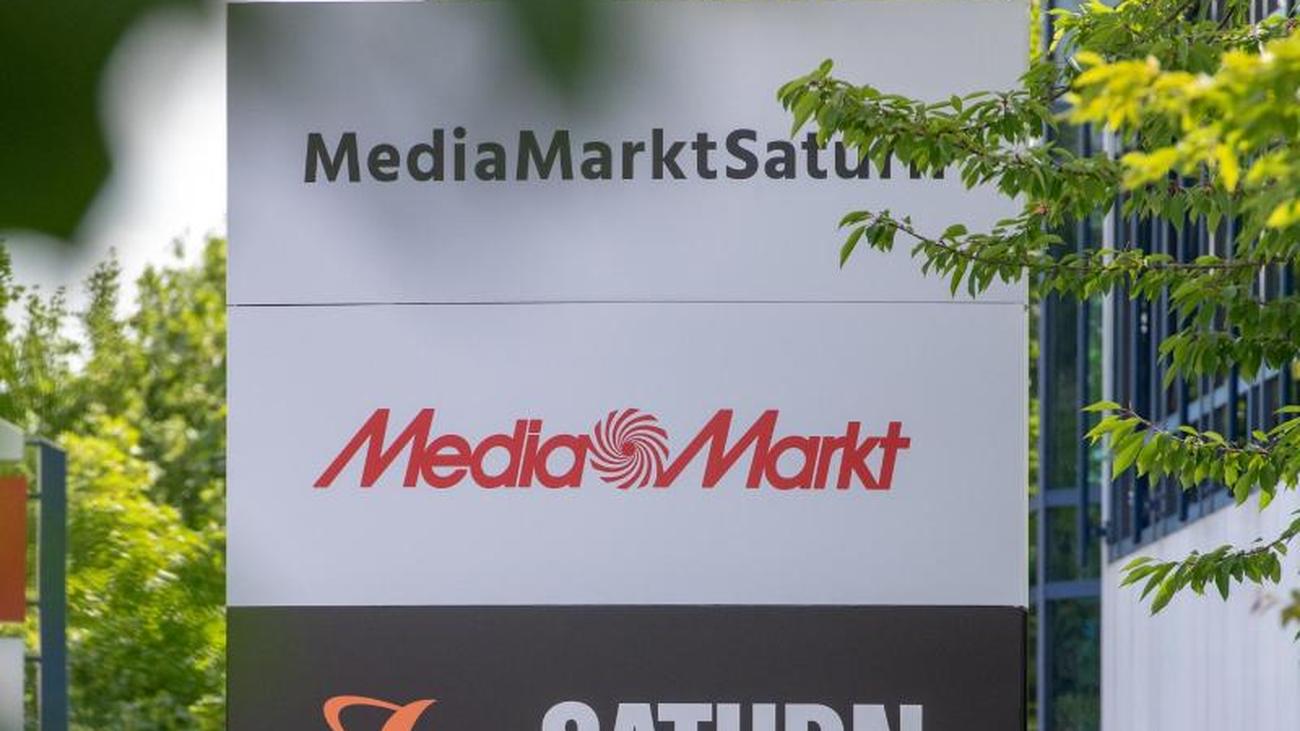 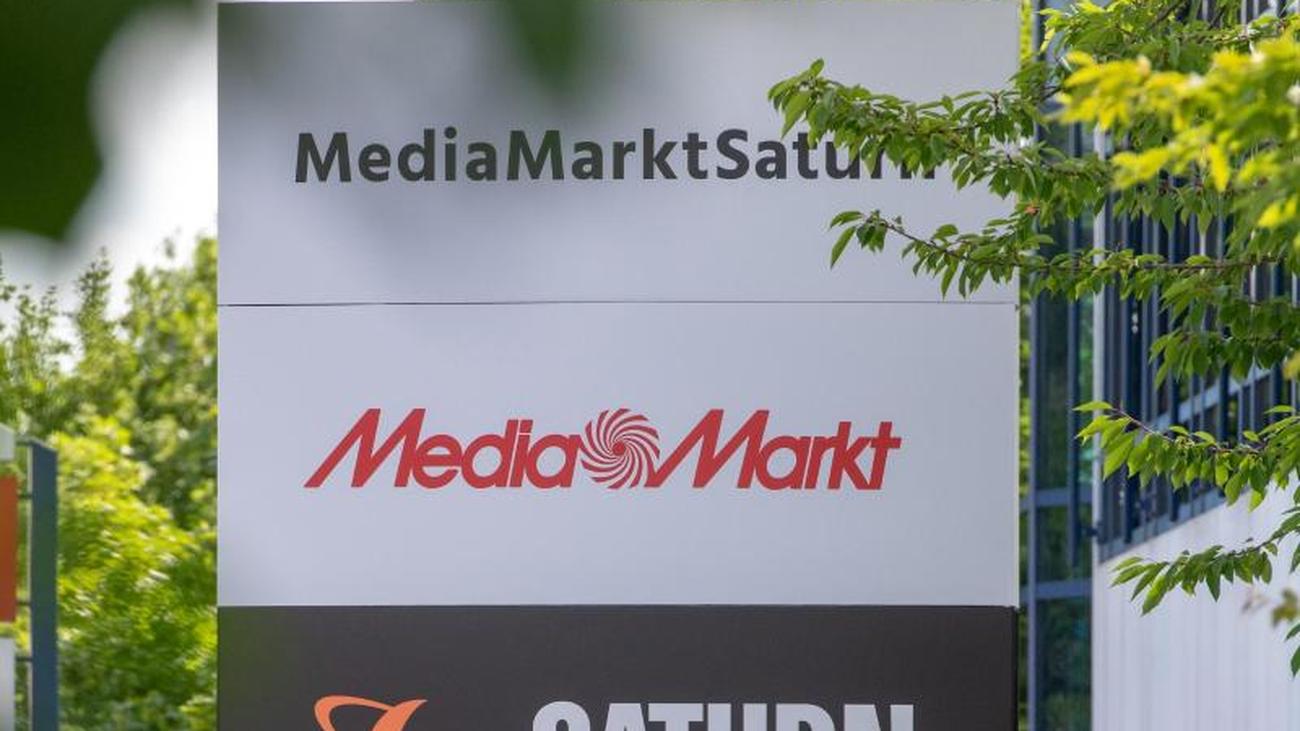 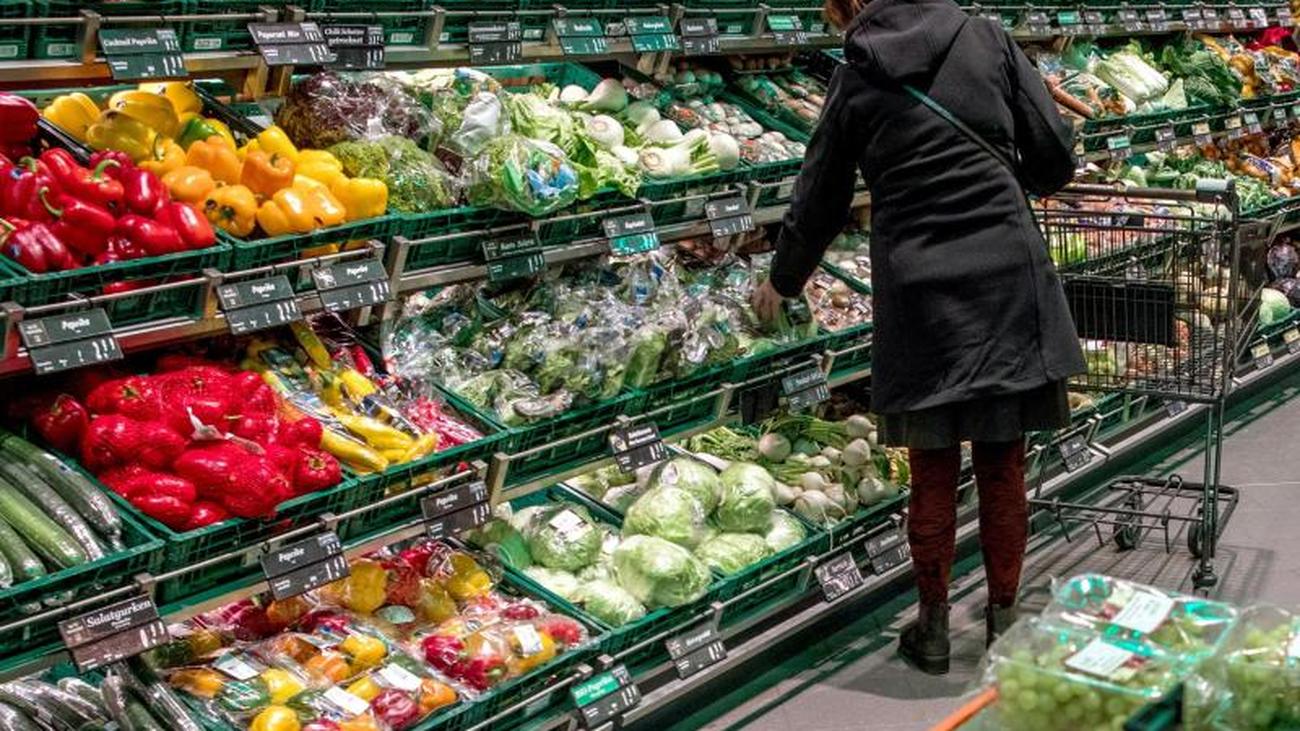 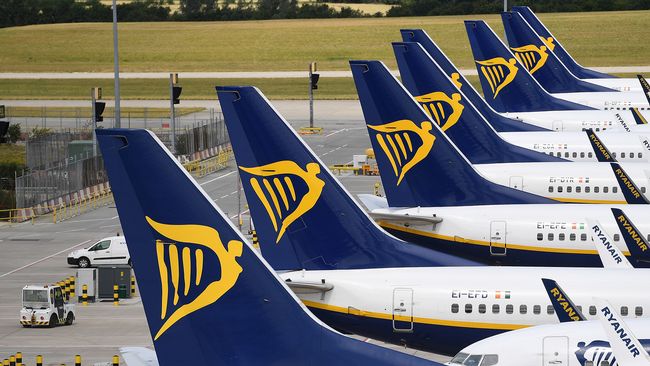 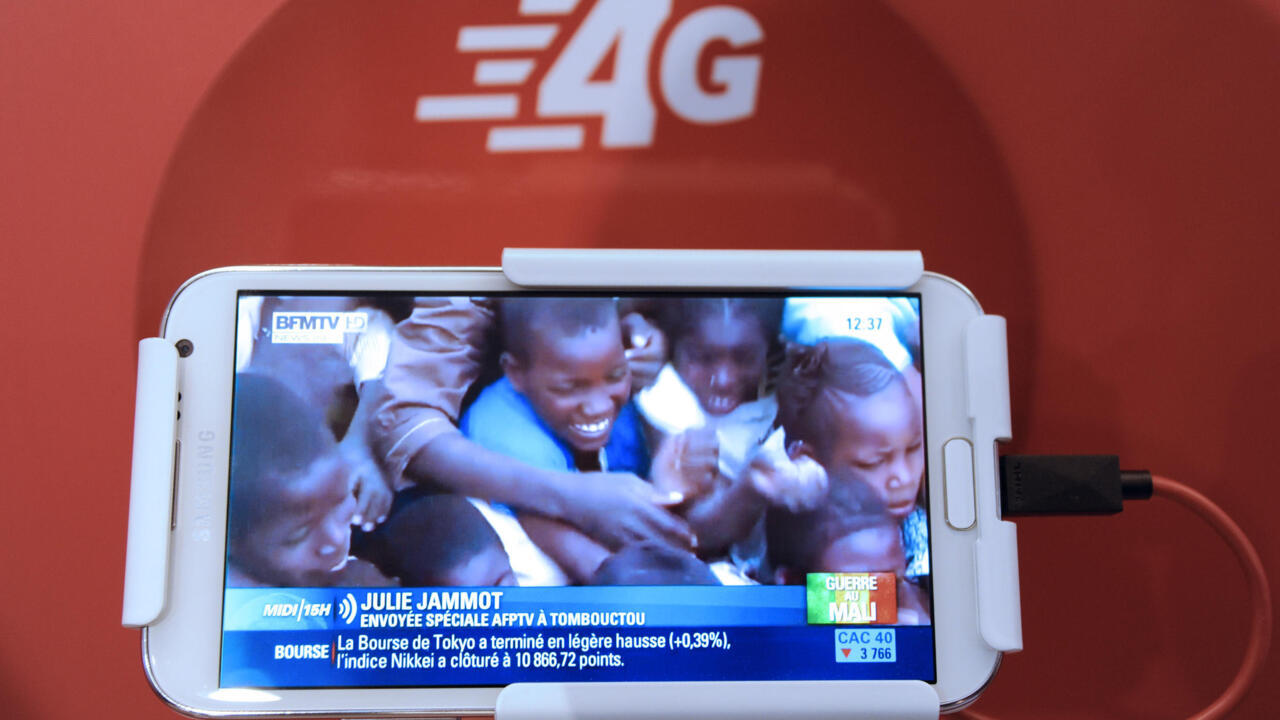 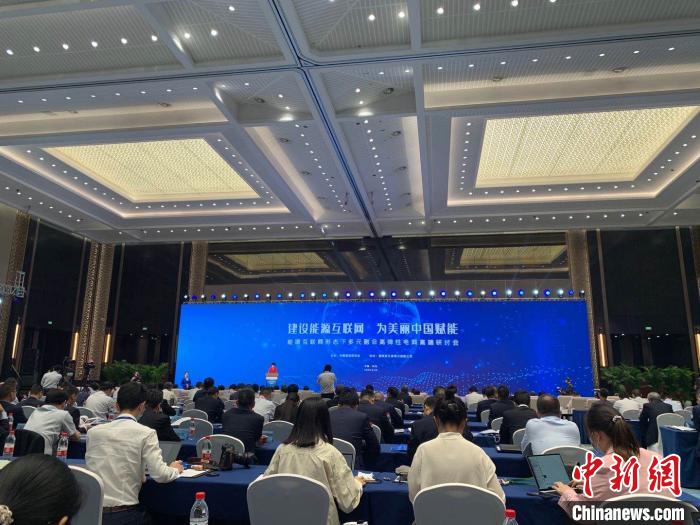