The OAG International Corporation, which provides airport and airline data, revealed that airlines operating in the country's airports will operate a total of 428,865 seats on flights during the week starting from August 10. 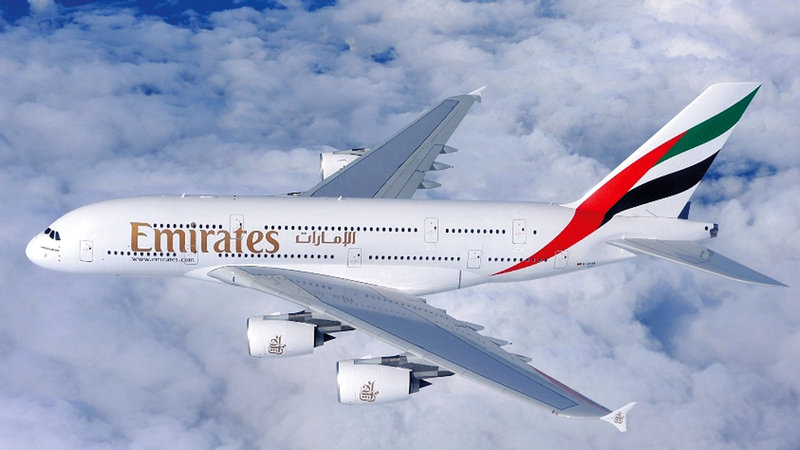 OAG: Starting from August 10 for a week

The OAG International Corporation, which provides airport and airline data, revealed that airlines operating in the country's airports will operate a total of 428,865 seats on flights during the week starting from August 10.

The corporation stated that "Emirates Airlines" began operating the giant "A380" aircraft for scheduled flights to each of the Chinese "Guangzhou" on the eighth of August, and the Canadian "Toronto" on August 16 this year. It also recently resumed operating the giant plane to serve passenger flights to destinations. : Cairo, Amsterdam, Paris, and London.

The Corporation indicated that airlines in the Middle East region will occupy about 1.8 million seats this week, compared to 1.9 million seats the previous week, indicating that this capacity constitutes about 37% of the total number of seats compared to pre-Covid-19 levels. .

Globally, the corporation’s data showed that the size of the seat capacity of all airlines breached the 60 million seat barrier last week, but the numbers are lower this week, indicating that despite the presence of pockets of capacity growth in the world, there are a number of new travel restrictions that have reduced the demand.

"Airlines continue to make adjustments to the schedule at the last minute, as the combination of travel restrictions and response to demand continues to damage the entire travel and tourism sector," she added.

OAG stated that capacity in six of the 10 largest regional markets is still at about 60% of pre-Covid-19 levels, most notably South America and the Southwest Pacific, at a time when these six markets have reported decreases in capacity. weekly.

She said that Eastern and Central Europe is now the closest regional market to the capacity levels for the month of January, with about 3.1 million scheduled seats this week, noting that China is still the largest market with about 15.3 million seats per week, 99% of which work on local services, followed by America with 12 million seats, then Japan, which ranked third with four million seats.

The foundation indicated that Russia, which ranked fourth, is the only market in the list of the top 10 markets that achieved positive growth against the basis point in January, while capacity growth has stalled in India as the government continues to closely monitor and control service levels that are being operated.

OAG stated that last week was indeed the busiest in terms of capacity in the world of "Covid-19", noting that the outlook for the next winter season is very bleak, as it is still at half the operational capacity levels in January 2020.

It stated that about 714 airlines operated scheduled services in January 2020, bringing the number to 643 companies this week, regardless of the size of the flights and the capacity they operate.