As major results have been achieved in the overall planning of epidemic prevention and control and economic and social development, China's economic operation has steadily recovered, and the resumption of work and production has improved month by month. The economy grew by 3.2% in the second quarter, which was significantly better than expected.

Ning Jizhe, deputy director of the National Development and Reform Commission, said that it should be noted that the current rebound in China's economic growth has the foundation and conditions. The fundamentals of China's economic stability and long-term improvement have not changed and are showing.

He mentioned that macroeconomic policies have effectively hedged the impact of the epidemic in a timely, powerful, precise and effective manner. Since the end of January and the beginning of February, a package of hedging policies has been planned. The policy for resumption of work and production alone includes 90 measures in eight areas.

It is worth mentioning that due to the impact of the epidemic, this year's fiscal balance pressure has increased, and the central government has provided unprecedented support to local governments.

The Minister of Finance Liu Kun gave an example of the issuance of 1 trillion yuan (RMB, the same below) anti-epidemic special treasury bonds to support local infrastructure construction and epidemic prevention and control, alleviate business difficulties, and stimulate market vitality. The principal shall be repaid by the central and local governments. As of July 30, the 1 trillion yuan anti-epidemic special treasury bond has all been issued.

As the “timely rain” of the policy has dropped, the vitality of micro-market entities has been released to promote the stable recovery of the Chinese economy. According to statistics, since March, the manufacturing PMI and the non-manufacturing business activity index, which reflect the confidence of market entities, have remained above the prosperity and decline lines for five consecutive months. The profits of industrial enterprises above designated size that reflect the benefits of market entities increased by 4.8% year-on-year in the second quarter.

Macroeconomic policies are not slack

Despite the obvious momentum of economic recovery, Chinese officials still put forward the judgment of "protracted war" regarding the current situation.

Under this circumstance, Ning Jizhe emphasized that it is necessary to speed up the implementation of various policies that have been introduced and deployed, and continue to strengthen the policy pre-research reserve, prepare a "toolbox", and promptly release it when necessary.

Talking about how the Ministry of Finance "makes moves", Liu Kun believes that it is necessary to have a clear understanding of the country's biggest players, insist on implementing a more proactive fiscal policy, and continue to focus on the "six guarantees" task. For example, in terms of safeguarding market entities, the focus is to support the relief and development of small, medium and micro enterprises and industries that have been hit harder by the epidemic, and implement various tax and fee reduction policies and measures to help them preserve the amount and ensure the capital chain. , Guarantee jobs.

In addition, recently, Chinese officials have repeatedly proposed to "gradually form a new development pattern with the domestic cycle as the main body and the domestic and international dual cycles mutually promoting each other." How will the relevant policies be used?

Ning Jizhe said that China has 1.4 billion people and more than 400 million middle-income groups, and the domestic market is vast. It is necessary to actively expand consumer demand, implement consumer policies, guide the direction of consumption, improve the consumption environment, and increase consumption capacity.

Minister of Commerce Zhong Shan said bluntly that in the second half of the year, the situation facing China's foreign trade will be more complicated and severe. The impact of the global economic downturn on demand will become more apparent, and foreign trade companies will still be under great pressure to survive. The Ministry of Commerce will increase policy support and promote the introduction and implementation of a series of stabilization and relief policies such as export tax rebates, foreign trade credit, export credit insurance, and export to domestic sales, so that the policies can benefit more foreign trade enterprises.

Expand opening to the outside world without stopping

Under the epidemic, despite the complicated internal and external environment, China's door to the outside world is still opening wider and wider.

For example, Ning Jizhe said that in the first half of the year, China further promoted the reform of decentralization, regulation and service, issued a number of important reform documents, improved the mechanism for stabilizing foreign trade and foreign investment, and issued the 2020 version of the negative list of foreign investment access.

Fiscal policy has exerted its efforts in ensuring the stability of the industrial chain and supply chain. According to Liu Kun, the focus is to give full play to the structural control advantages of fiscal policy, support to open up "blocking points" and fill "breakpoints" in the supply chain of the industrial chain, accelerate the resumption of work and production and the market, and stabilize foreign trade and foreign investment. Basic disk, to ensure the production of enterprises and stabilize the manufacturing in China.

The results of this series of measures are immediate. In the first half of the year, China’s daily average number of newly registered companies reached 20,000. China’s exports fell from 11.4% in the first quarter to an increase of 4.5% in the second quarter, and the actual absorption of foreign capital fell from 10.8% to an increase of 8.4%.

Zhong Shan said that in the first half of the year, many foreign-funded enterprises continued to expand their investment in China, with 320 large foreign-funded projects with an investment of more than US$100 million. "China has a huge market of 1.4 billion people and a complete industrial supporting system. The business environment is constantly improving. I believe that smart foreign businessmen will not abandon the Chinese market." (End)

Business 2020-09-20T03:08:17.118Z
People in overseas business circles believe that China’s economic recovery and opening up will help the world economy out of the downturn

News/Politics 2020-09-02T15:32:35.601Z
The U.S. State Department announced that it will impose restrictions on the work activities of Chinese diplomats in the U.S. 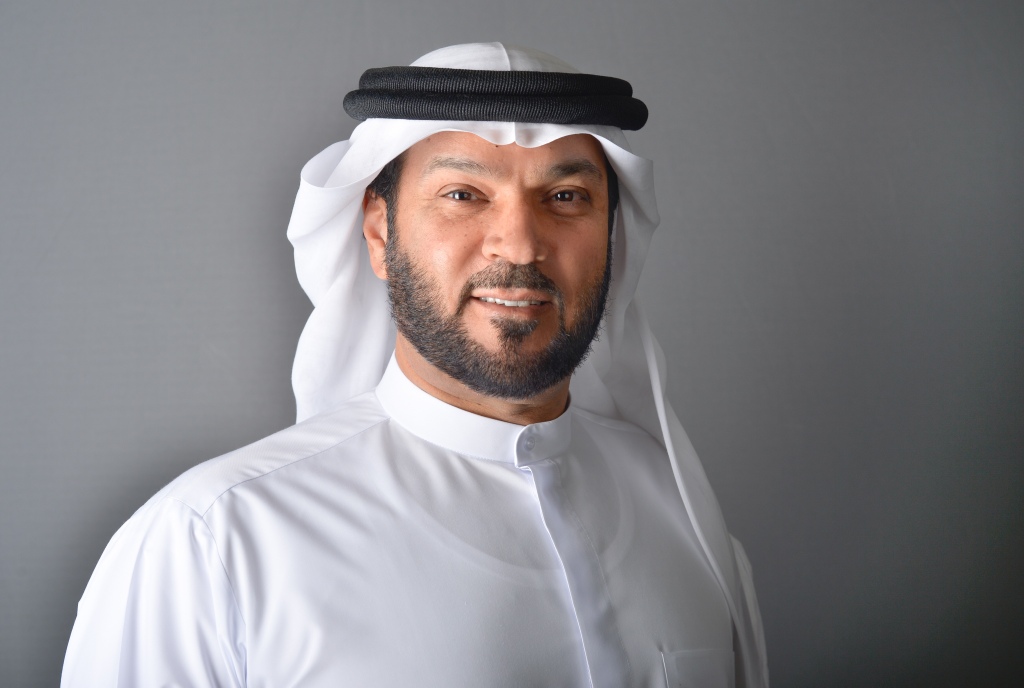