Our reporter Wen Jicong   On August 4, Meichang and Fengshang Culture issued new shares through the offline electronic platform and trading system of the Shenzhen Stock Exchange. This week, a total of 6 GEM new stocks have initiated subscriptions, which indicates that the reform of the GEM registration system has advanced to a critical stage of transaction preparation.   The Shenzhen Stock Exc...

On August 4, Meichang and Fengshang Culture issued new shares through the offline electronic platform and trading system of the Shenzhen Stock Exchange. This week, a total of 6 GEM new stocks have initiated subscriptions, which indicates that the reform of the GEM registration system has advanced to a critical stage of transaction preparation.

According to Sun Jinju, Assistant to the President and Director of the Research Institute of Kaiyuan Securities, it is expected that the first batch of GEM companies after the reform of the registration system will be listed in late August. Prior to this, these companies must complete the issuance work, and the next two to three weeks will usher in a relatively intensive subscription period. At present, the reform of the GEM registration system is proceeding in an orderly manner, and the review and issuance work is very efficient.

What is worthy of investors’ attention is that after the GEM registration system, its trading rules and other systems are different from the past. The trading system mainly has the following four changes. The first is to increase market activity and increase the rate of limit on growth and decline of GEM stocks from 10% to 20%; the second is to set no limit on the rise and fall of new stocks on the GEM 5 days before listing, and set up a price stabilization mechanism; The post-pricing transaction method allows investors to buy and sell stocks at the closing price after the auction transaction closes, enriching market liquidity management methods and meeting investor trading needs. The fourth is to promote a balance between longs and shorts, and improve the two financial institutions. The issuance of listed stocks under the GEM registration system can be used as the two financing targets from the first trading day, and the market-based agreement declaration method for refinancing will be introduced to realize that securities companies can sell securities on the day when securities companies borrow securities, and allow strategic investors to lend and obtain allocations. Shares.

In particular, it needs to be reminded that investors who have opened the GEM authority need to re-sign the "GEM Investment Risk Disclosure Form", otherwise they will not be able to participate in the issuance, subscription and trading of GEM stocks under the registration system. Individual investors who newly apply for the opening of GEM trading authority must meet two conditions, that is, the assets in the securities account and capital account must not be less than RMB 100,000 per day in the 20 trading days before the authorization is opened (excluding through margin financing and securities lending). Funds and securities incorporated); participating in securities transactions for more than 24 months.

The industry believes that the new gains from the ChiNext under the registration system may increase.

Open source securities analysts said that after the reform of the GEM registration system, the success rate has increased significantly, and the expansion of the financing scale and the higher first-day increase will create considerable new gains. Huatai Securities issued a research report that since last year, the market value of new stocks issued on the ChiNext board has been below 200 million yuan, and 87% of the top-tier subscriptions have a market value of less than 100 million yuan. Therefore, it is expected that after the reform of the GEM registration system, products with a scale of 100 million to 200 million yuan will participate in the launch of new products under the GEM. As the product scale shrinks, the rate of return will increase accordingly.

However, since the GEM registration system stipulates that there is no limit on the price of newly listed stocks in the first 5 trading days, the rate of limit on the price of stocks on GEM has increased from 10% to 20%, and there may be information disclosure risks and unexpected Systemic risks, investors, especially small and medium investors, should pay attention to investment risks.

Liu Junhai, director of the Institute of Business Law of Renmin University of China, said that investors, especially small and medium investors, must invest rationally, scientifically, and safely. They must have determination, be optimistic about their money bags, and understand their own risk tolerance, risk appetite and blind areas of thinking. And blind spots.

Business 2020-06-22T18:21:32.829Z
The first batch of companies accepting GEM pilot registration system appeared in the first round of audit questions

Business 2020-08-26T22:55:23.644Z
Two days after the implementation of the GEM registration system, new stocks ushered in the first differentiation trend 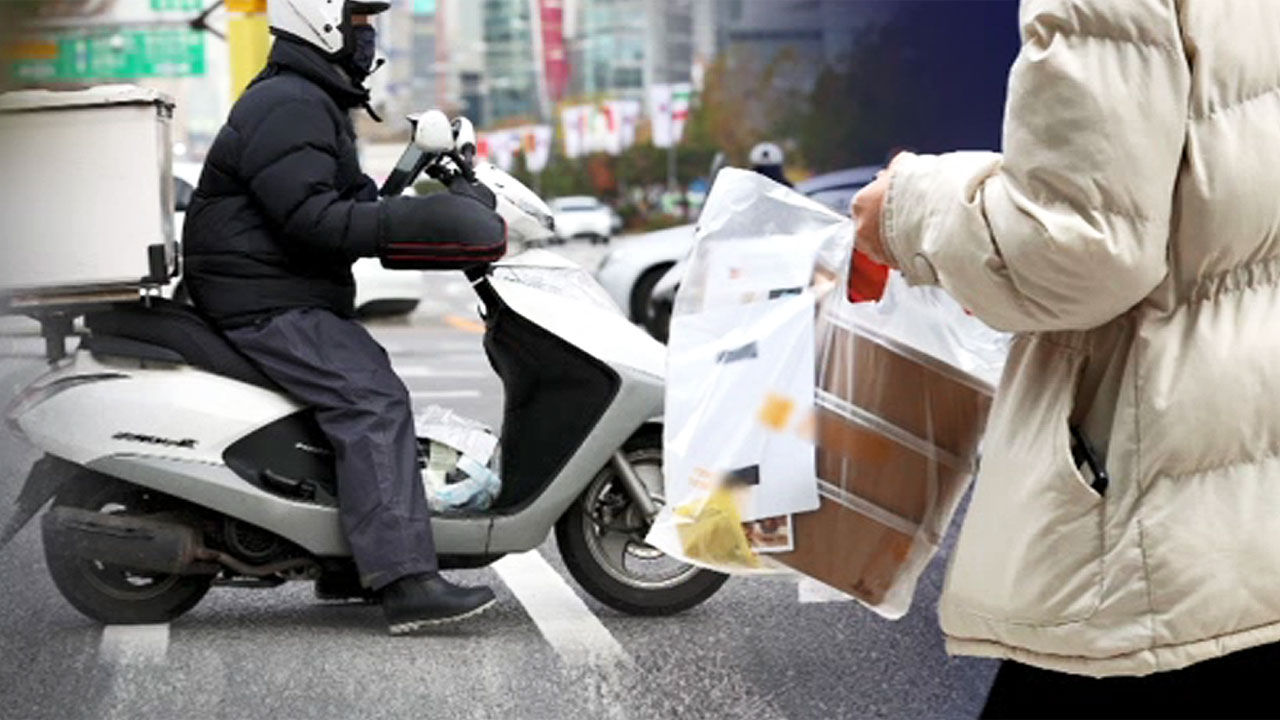 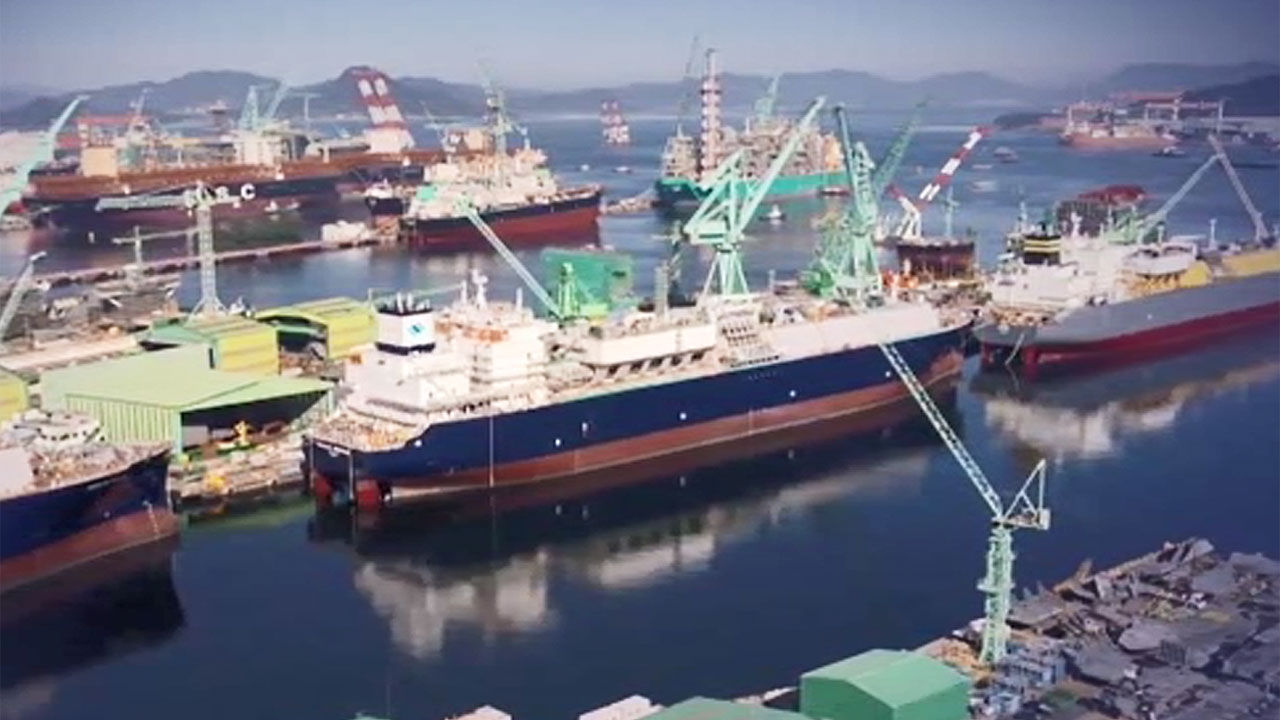