The head of the consulting practice "Management solutions to business problems", candidate of economic sciences Yevgeny Zmiev commented in an interview with RT on the data that the dollar rate exceeded 74 rubles for the first time since May 14, and the euro rate rose to 87.59 rubles.

“The growth of the dollar and euro against the ruble is quite understandable. The fact is that such a strong drop in oil, which was a few months earlier, did not have a strong impact on the ruble exchange rate. According to the weighted average, when oil was at $ 18-20 per barrel, the ruble exchange rate should have been about 90 rubles per dollar, it was not like that, "the expert explained.

He added that when oil “bounced back to $ 40 per barrel, and has been at this level for a long time,” the ruble exchange rate has dropped very much, almost to the level of 68-70 rubles per dollar, while earlier the same values ​​could be observed at $ 60 per barrel.

Zmiev noted that the monetary authorities, using their mechanisms, "somewhat let go of the exchange rate," and, naturally, as the analyst added, the rate "began to come to an equilibrium state."

Earlier it was reported that, according to the Moscow Exchange, the dollar rate exceeded 74 rubles for the first time since May 14, while the euro rate rose to 87.59 rubles. 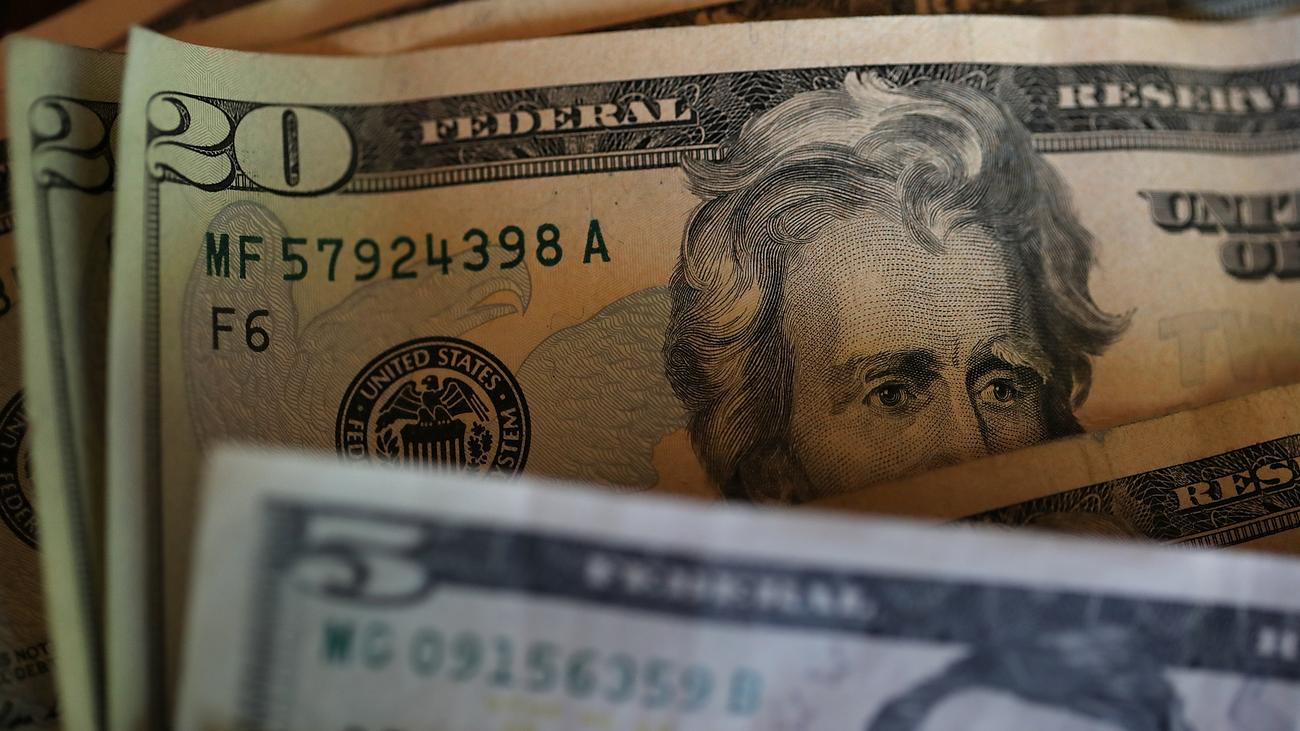 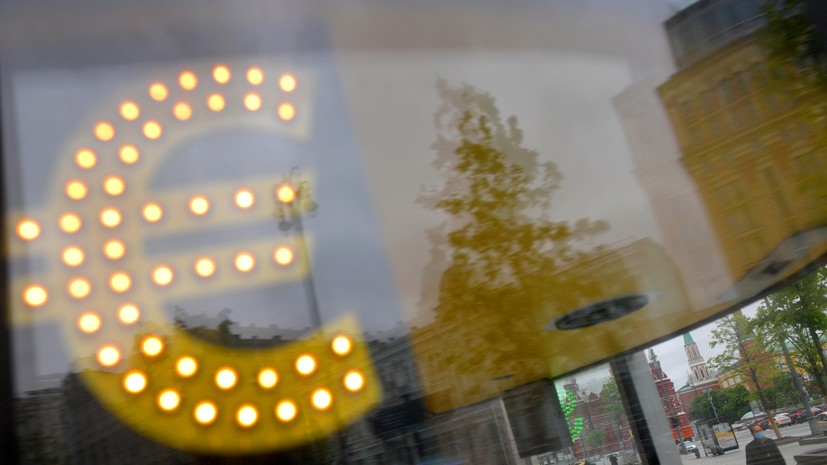 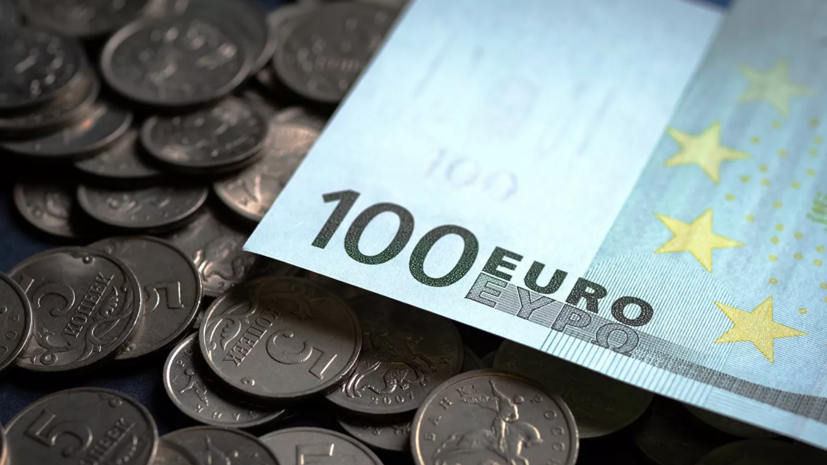 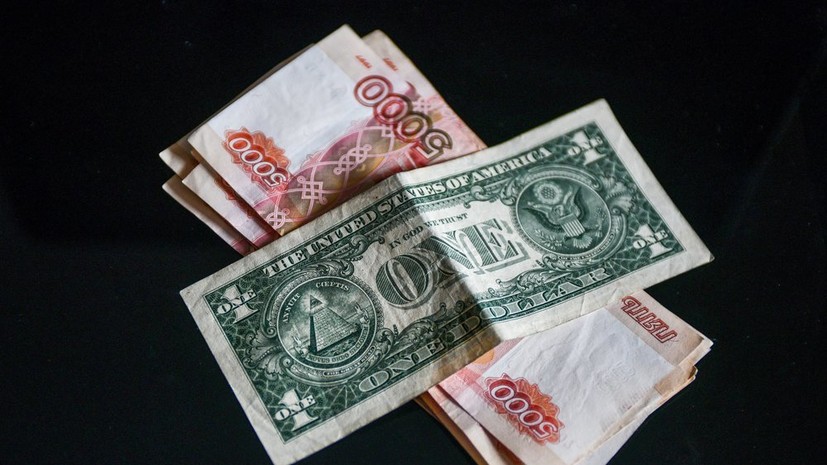 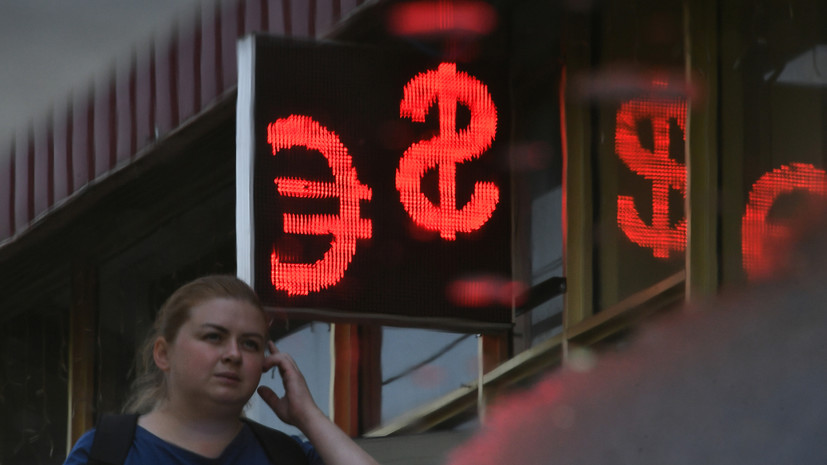 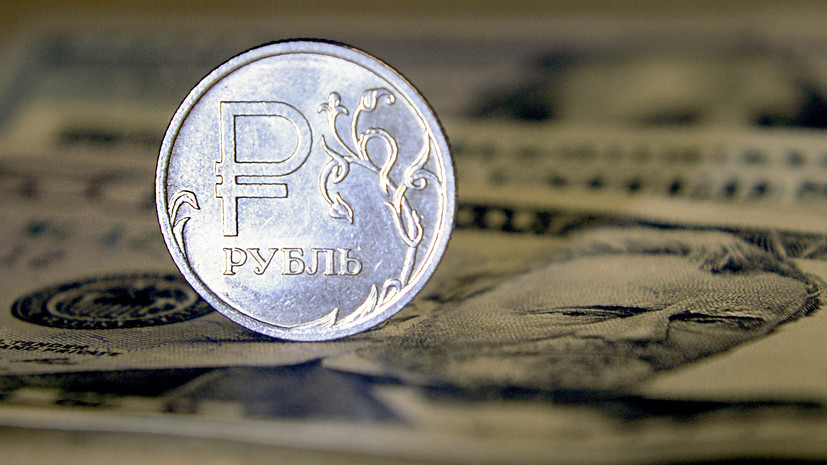 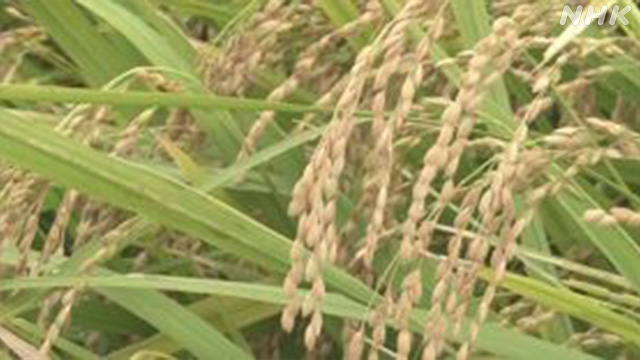