The price of vegetables is lowered overall, Quanjude lowers his body and transforms into mass consumption

The price of vegetables is reduced by 10% to 15% and the dine-in service fee is cancelled   Quanjude lowers his body and transforms into mass consumption   Our reporter Sun Jie   On July 26 (the sixth day of the sixth day of the lunar calendar), Quanjude will celebrate his 156th birthday. Yesterday, Quanjude held a "respect plaque" ceremony at the Hepingmen store and announced three major adj...

Quanjude lowers his body and transforms into mass consumption

On July 26 (the sixth day of the sixth day of the lunar calendar), Quanjude will celebrate his 156th birthday. Yesterday, Quanjude held a "respect plaque" ceremony at the Hepingmen store and announced three major adjustments: adjusting the price of dishes in the store, reducing the overall price of dishes by 10% to 15%; fully unifying roast duck prices and production techniques; and canceling all store service fees. At a time when the new crown epidemic has caused a major impact on the catering industry and consumer confidence needs to be restored, lowering the body to embrace mass consumption has become an important attempt to break through the transformation of time-honored brands and turn crises into opportunities.

As a representative of Beijing's veteran catering, Quanjude has always attracted attention. Recently, Quanjude’s semi-annual performance forecast showed that the company’s pre-loss range for the first half of the year was 138,863,200 yuan to 151,863,200 yuan.

Going to the capital market in 2007, Quanjude ushered in a bright moment. However, since the performance peaked in 2012, the operating performance of the time-honored brand has been stagnant in recent years. In the first half of this year, the epidemic factors have led to a significant reduction in the number of people visiting restaurants for dinner, which put Quanjude facing a more severe test. In order to reduce losses, starting in early February this year, some stores in Quanjude launched take-out business on third-party platforms. The take-out dishes include more than 30 dishes such as old Beijing crispy meatballs, five-spice sauce duck, duck fried rice, etc. for consumers to choose. Small serving dishes and special set meals suitable for single consumption are added.

However, open Dianping, diners complained a lot about Quanjude's food and service, even many senior "fans" who love roast duck are slowly losing.

"In some aspects, it is not enough to cater to young consumers, not enough grounded, and a little out of touch with the market." After leading the staff to "respect the plaque" yesterday, Zhou Yanlong, general manager of Quanjude, who had just been in office for more than half a year, said frankly that in the face of fierce competition in the catering market, In recent years, Quanjude has some problems with dishes and services. Although standing on the shoulders of the giants of time-honored brands, it is becoming more and more difficult for Quanjude to get a share of the fast-growing catering market.

The overall price of vegetables dropped by more than 10%

Adjust the price of dishes, unify the roast duck production process, and cancel the service fee... Zhou Yanlong announced on the same day that Quanjude will initiate the "three major adjustments" and carry out drastic reforms.

In the future, Quanjude will fully unify the price and production process of roast duck, and select excellent roast duck masters to use the stove to improve the taste and quality of roast duck. At the same time, the upgraded menu is also richer. Based on historical records, Quanjude has redesigned and made famous dishes such as duck soup with vinegar and pepper fish, fried duck gizzard liver and other famous dishes based on the improvement and innovation of many roast duck industry masters; at the same time, fresh pepper Australian veal and milky pumpkin are added. Young people’s favorite dishes such as taro casserole with French buns, and original dishes such as mustard duck breast.

The new menu includes 47 dishes in Quanjude Beijing store unified dishes, and more than 50% of the dishes are set at member prices. Member prices are 3 yuan, 5 yuan or 10 yuan cheaper than the normal price. Even Quanjude’s signature roast duck membership price has dropped by 20 yuan. "Overall, the price of food in Quanjude has been reduced by about 10% to 15%." Zhou Yanlong said.

The lobby fee is 10%, and the private room fee is 15%. In the past, the service fee of Quanjude stores was criticized by consumers. In response to this focal contradiction, Quanjude said that except for some private rooms, all the halls of the stores have stopped charging service fees. "We won't lower our service standards just because we don't charge service fees." Zhou Yanlong explained that in the future, the service will be simplified and the "banquet-style" service will be changed to provide consumers with closer and standardized public services.

"The price of vegetables has been reduced and the service fee has been cancelled. The purpose is to let consumers feel that the time-honored brand is changing and hope to bring back the passenger flow." Zhou Yanlong said, "post-80s," "post-90s," and even "post-00s." It is Quanjude's research object, and he hopes that young people can use Quanjude as an option for dining. On the first floor of the Hepingmen store, Quanjude has opened up a space of 600 square meters and will focus on creating a new Chinese-style store for young consumers.

An epidemic has brought more thinking to the time-honored brands.

During the epidemic, especially after the outbreak of the new outbreak in June, the flow of diners to restaurants dropped sharply, which made Zhou Yanlong feel that retaliatory consumption is no longer possible in the market, and mid-to-high-end, especially high-end catering, is no longer the mainstream of the market. , The miniaturization of stores and refined dishes will become a trend. "The three traditional stores in Quanjude, Hepingmen, Qianmen and Wangfujing, can no longer expect to have a high turnover rate as during the Golden Week in the past. We should still serve consumers in the surrounding communities steadily." He said.

In the past, the Heping Store rarely took care of the surrounding demand, but at the hardest time during the epidemic this year, 45% of the store’s sales were the contribution from the outside. The staff took the products to the door for sale, but instead of traditionally giving money to get the goods, they built 4 WeChat groups of surrounding consumers. Every day, nearly 1,500 people order boxed lunches, side dishes with wine, special sauces, etc. food.

This made Zhou Yanlong feel deeply. "If a restaurant doesn't even serve the old neighbourhoods around it, how can it serve tourists from all over the country and even the world?" He emphasized that Quanjude must return to the surrounding communities and be a "Beijing restaurant" first.

In addition to catering, Quanjude will also accelerate the adjustment of the food sector in the second half of this year. The vacuum-packed roast duck, which has been developed for nearly 20 years, once supported half the sky of Quanjude Foods as a leading product. The next step will be to develop into a series of products such as sauced duck and braised duck, and introduce some duck snack foods to realize catering and food Two-wheel drive.

Business 2020-07-25T01:46:11.672Z
The price of vegetables is lowered overall, Quanjude lowers his body and transforms into mass consumption 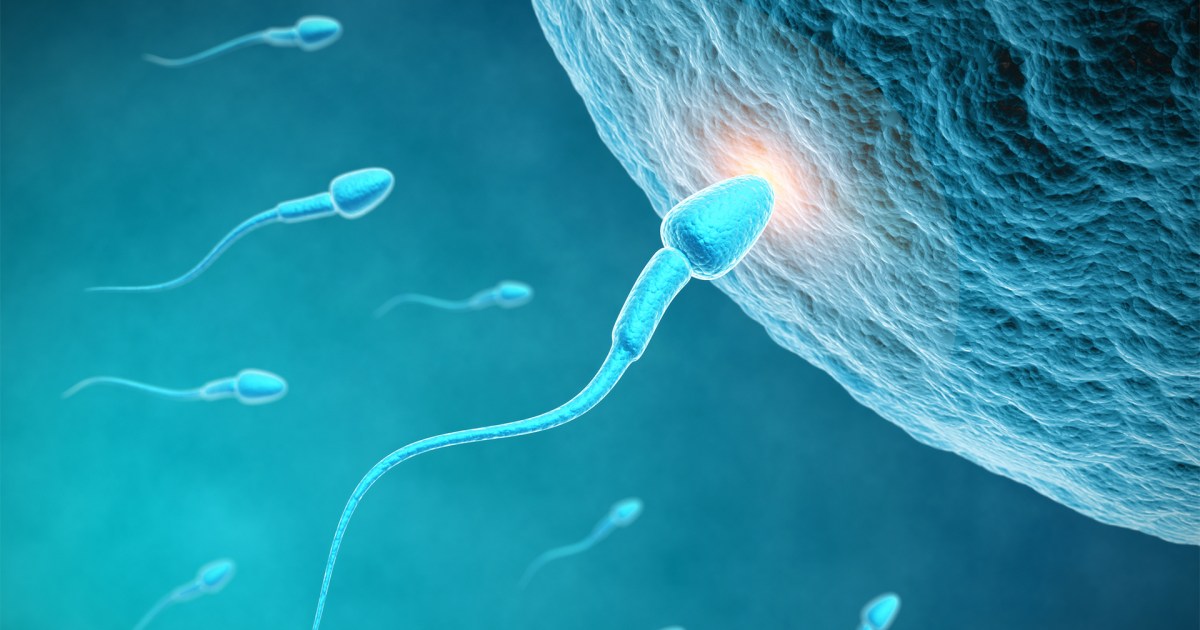 News/Politics 2020-06-23T14:18:33.115Z
How do men and women increase the possibility of pregnancy? Is it possible to determine the gender of the newborn in a natural way? 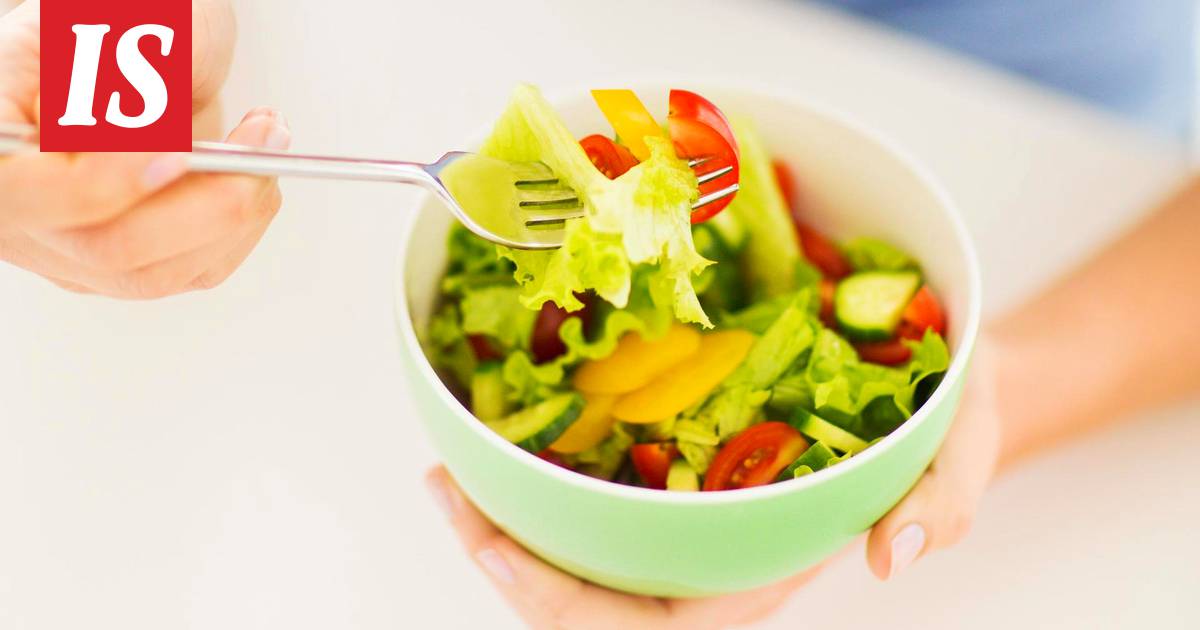 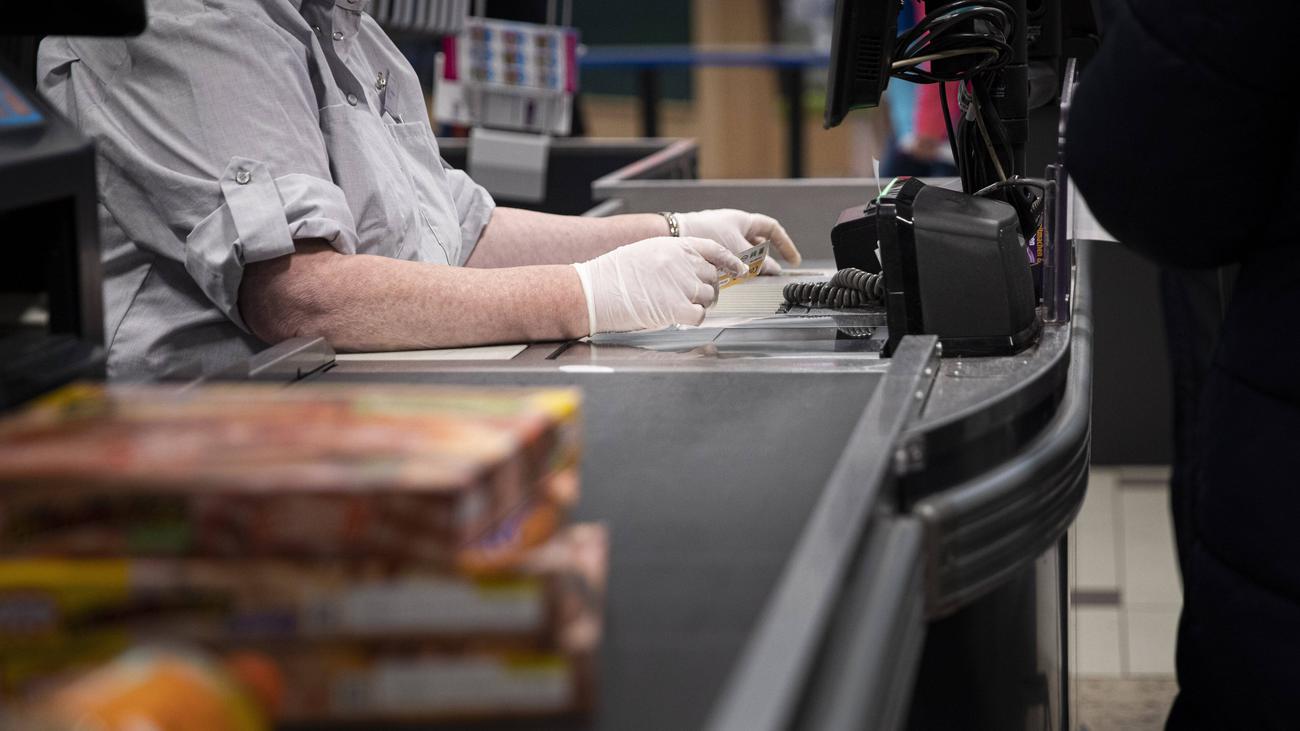 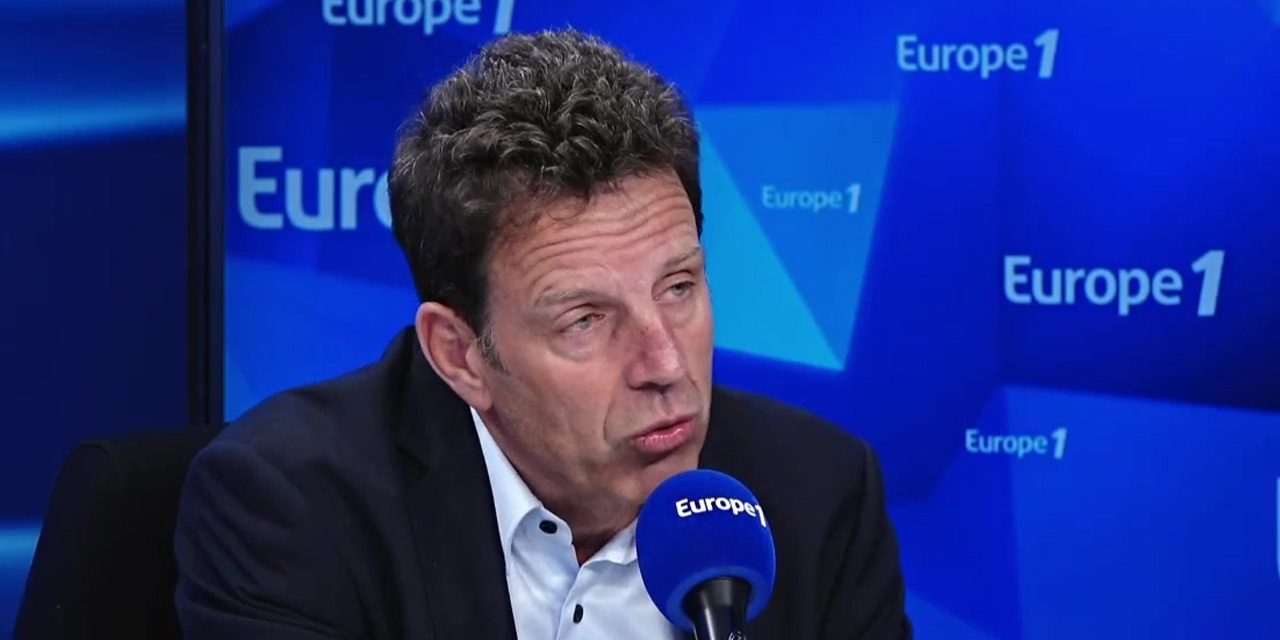 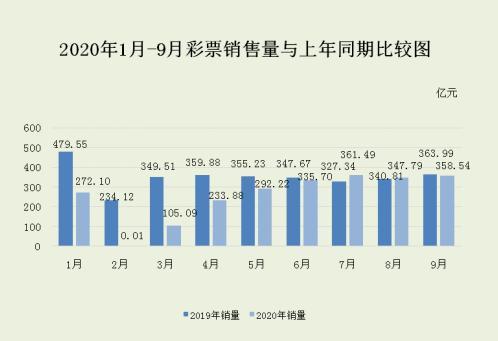 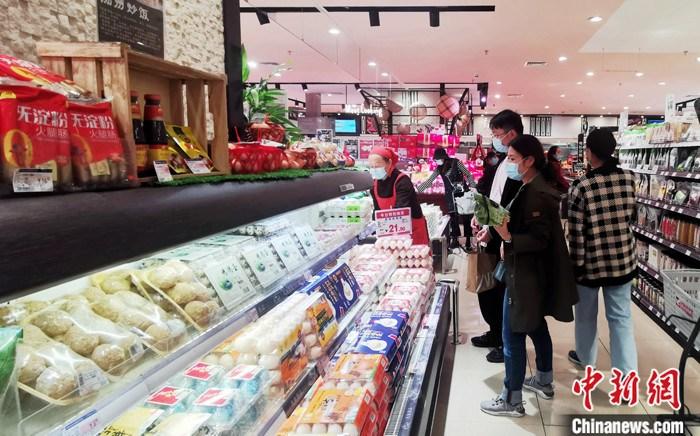