Another South Korean construction worker who got corona19 while working in Iraq died again. In response, the government sent air force refueling aircraft to the country to bring people from Korea to work in Iraq. 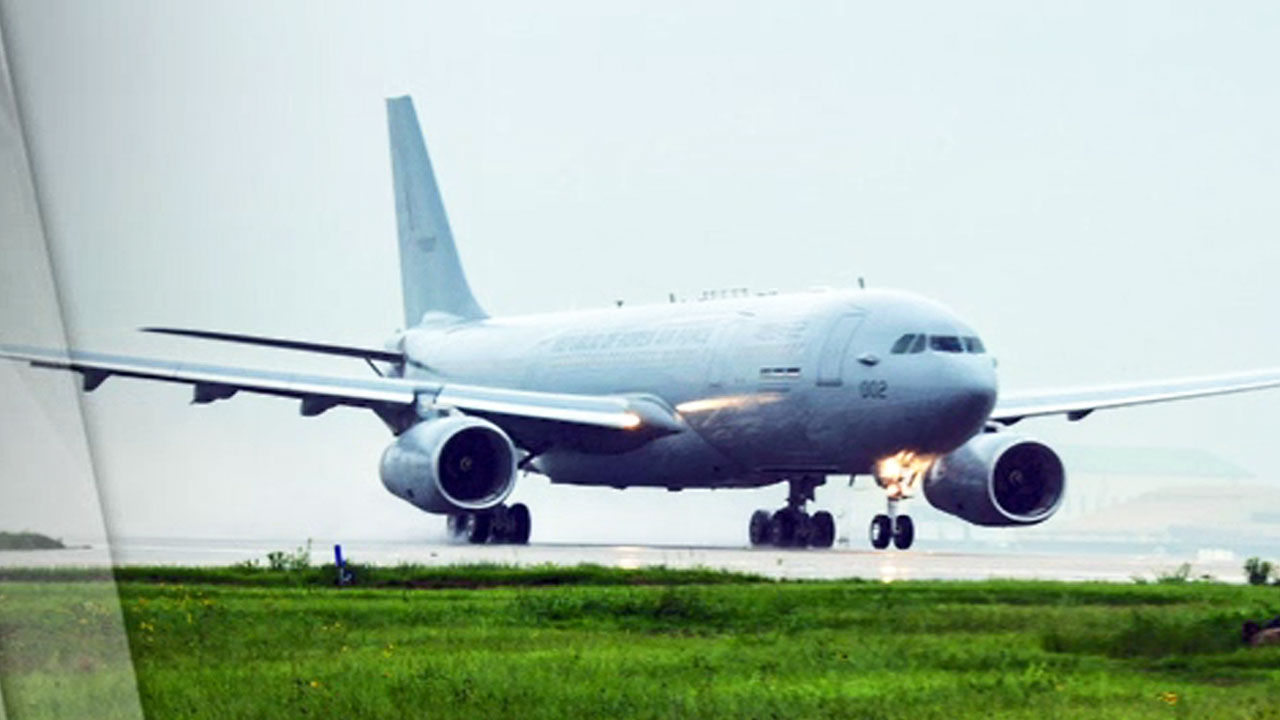 Another Korean construction worker who got corona19 while working in Iraq died again. In response, the government sent air force refueling aircraft to the country to bring people from Korea to work in Iraq.

employee of our construction company in our 50s who was infected with Corona 19 while working at a construction site in Karbala, Iraq, died yesterday (22th).

Corona 19 is the third victim killed in Iraq.

The employee reported symptoms of a cold last week and was reported to have worsened during treatment at the hospital.

[Iraq construction contractor in Iraq: It has been said that he died (in the field), but we need to check the official story or facts of the hospital… .] The

construction company said it was in discussions with the survivors so that they could have funerals in Korea.

When the situation in Iraq deteriorated to the extent that 2,000 corona dementors emerged per day, the government first introduced two air tankers to transport overseas Koreans.

[Corporate Kim Wan-Sung/Air Force 261 Squadron: Corona 19 We will do our best to safely bring overseas Koreans in a state of defense measures.] During the

refueling period, military officers and quarantine officers are also on board to provide safe return.

There are more than 290 workers and residents who will be divided into two refueling tanks and return on their way home.

They are diagnosed as soon as they arrive at Incheon International Airport tomorrow morning and will be quarantined for two weeks after entering a temporary living facility.

Construction companies plan to send a separate charter as early as next week to bring in more than 30 employees.