Livestock dealers: Prices are up to 2500 dirhams ... and the cheapest Somali sacrifice

Officials of companies for the trade and supply of livestock stated that the sacrifice prices for the current season are stable as last year, indicating that the higher price of sheep sacrifices will be for Najdi and Al-Naimi species, and some varieties of Indian with large sizes, at prices up to 2500 per sacrifice.

Officials of companies for the trade and supply of livestock reported that the sacrifice prices for the current season are stable as last year, indicating that the higher price of sheep sacrifices will be for Najdi and Naimi species, and some varieties of Indian with large sizes, at prices up to 2500 per sacrifice, while the prices of the sacrificial sacrifices of origin will be less with Prices range between 450 and 650 dirhams per sacrifice, depending on weight and size.

They told «Emarat Al-Youm’ that the Eid al-Adha season for the current year witnessed the introduction of new and various options of sacrifices at reduced prices, especially Somali ones, which were not available last year, stressing that the repercussions of the pandemic of the Corona virus did not affect the abundance of supply in the market The local contracting agreement with merchants to ship large quantities of sacrifices, whether by air or by sea.

In detail, the director of the “Qasim Shaheen” Foundation for Trade and Supply of Cattle, Qasim Shaheen, said that “the sacrifice prices for the Eid Al-Adha season will be stable as last year, with the return of shipping operations from the countries of origin to normal, and most traders resorting to import from several countries, such as Georgia and Azerbaijan, as well as a contract to supply large quantities. ”

Shaheen added, “Those reasons helped to enhance the abundance of the supply of sacrificial animals in the markets, and were not affected by the repercussions of the pandemic (Corona).” He pointed out that the supply included different types of sacrifices, whether imported from Jordan or India, in addition to quantities of Australian sacrifices.

Shaheen explained that “the sacrificed sacrifices higher for sheep will be for Najdi and Al-Naimi types, whether local or imported, while it will be the lowest price for Somali items originating at prices ranging between 500 and 650 dirhams, especially with the availability of shipping by sea with a reduced cost of supply, compared to items supplied via air freight” .

For his part, the chairman of the board of directors of the “Al-Anoud” company for livestock trade, Mohamed Abdullah, confirmed that the effects of the Corona virus pandemic did not affect the abundance of the supply of sacrificial animals in the local market during the Eid al-Adha season for the current year, which witnesses similar price stability. Sacrificial prices during the past year season.

Abdullah indicated that the current season will be more diversified in terms of options presented, especially with importing from new countries, including African countries, most notably Somalia, where Somali species will be the least expensive, with average prices ranging between 450 and 650 dirhams per sacrifice, according to weight and size, while they will be Types of Najdi and Al-Naimi of local origin or imported from the highest price, ranging between 1000 and 2000 dirhams for the sacrifice, while prices for items of Jordanian origin ranged between 1000 and 1400 dirhams for the sacrifice.

In turn, the director of the “Syrian Sheep” company for livestock trade, Abdel Wahab Al-Basha, said that “the most prominent feature of the current sacrifice season is the stability of prices similarly to last year, and the abundance and diversity of supply, despite the conditions facing the spread of the (Corrna) virus,” referring to that. To the merchants resort to diversifying the importation and contracting large quantities, in addition to the local facilities for importing from various countries to the sea and air ports in the country.

“There are several types of sacrifices that will be available during the current season, including Indian and Pakistani, as well as some types from Georgia, Armenia and Azerbaijan, with the import of types from African countries, especially Somali origin, which will be more available and less expensive, given the low cost of importing them,” he added. By sea, compared to air freight, which costs about 100 dirhams per head, while sea freight costs 50 dirhams.

Al-Basha pointed to the availability of types of Australian origin, but in small quantities, due to the presence of conditions from the supplier to them to provide certain transportation operations, the most important of which is transportation only from the place of sale to the abattoir directly and specifically, indicating that the prices of Australian sacrifices ranged on average between 700 and 800 dirhams according to weight .

He explained that "the higher-priced varieties will include Al-Nuaimi and Al-Najdi, of local origin, and Al-Awas imported from Jordan and Syria, as their prices range between 1300 and 2000 dirhams."

The director of the “Syrian Sheep” company for livestock trading, Abdel Wahab Al-Basha, said that “sheep and goats sacrifices are the most sought after in the local market, but some consumers prefer cattle sacrifices, which are mostly Pakistani origin”, explaining that “their prices ranged between 4000 and 12 thousand dirhams The sacrifices of the Somali cows are between 3500 and 6500 dirhams.

The prices for the Somali sacrifices of origin ranged between 450 and 650 dirhams for the sacrifice, according to weight and size. 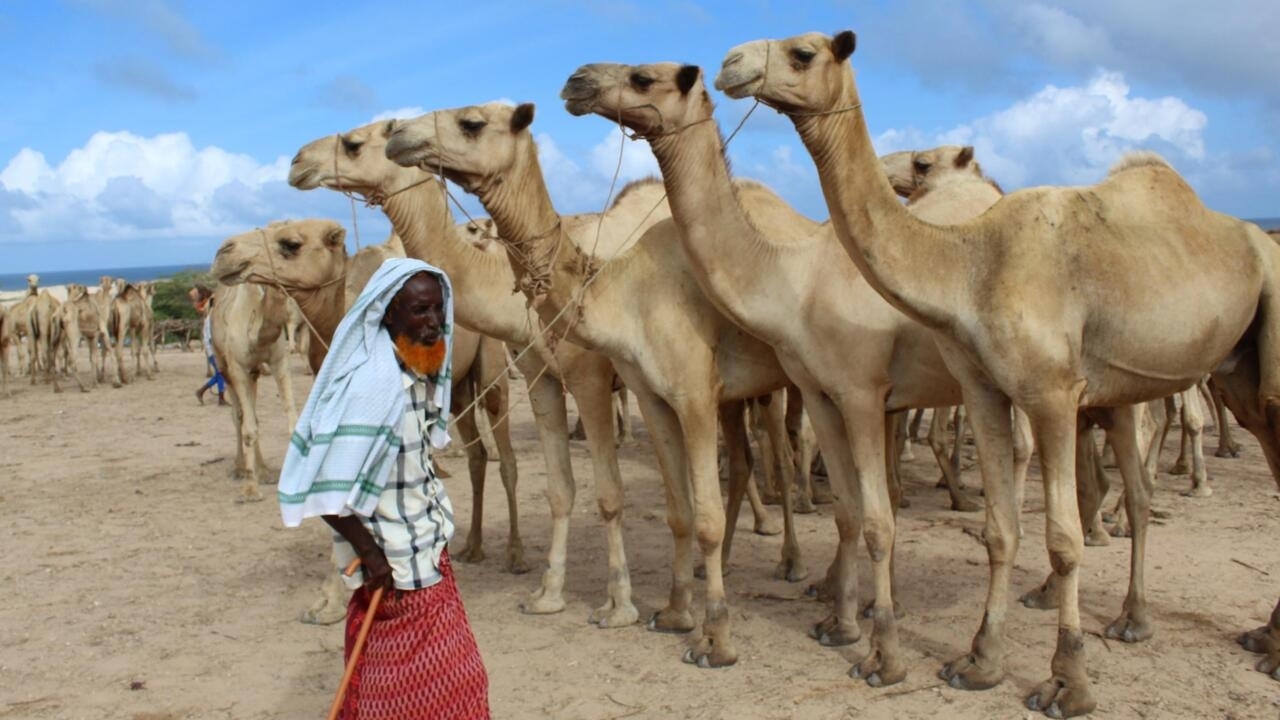 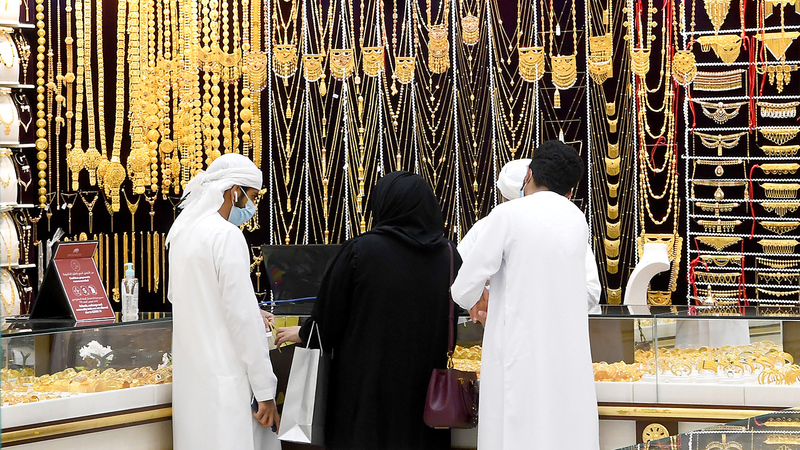