32 billion dirhams of Dubai food trade during the first half

“The value of Dubai's foreign trade in foodstuffs during the first half of this year, which amounted to about 32 billion dirhams, confirms the central role of the Emirate of Dubai in global trade,” said His Highness Sheikh Mansour bin Mohammed bin Rashid Al Maktoum, Chairman of the Supreme Committee for Crisis and Disaster Management in Dubai. The figures also highlight the efforts of the Dubai Food Security Committee to develop the best solutions and proactive scenarios to ensure the availability of food at all times; Pursuant to the directives of His Highness Sheikh Mohammed bin Rashid Al Maktoum, and in line with the statement of His Highness Sheikh Mohammed bin Zayed Al Nahyan, Crown Prince of Abu Dhabi and Deputy Supreme Commander of the Armed Forces, that medicine and food are a red line, and through the follow-up of His Highness Sheikh Hamdan bin Mohammed bin Rashid Al Maktoum, Crown Prince of Dubai and Chairman of the Executive Council, the formation of the Dubai Food Security Committee came in response to the repercussions of the current global situation, since since its formation the committee assumed responsibility for ensuring the availability of foodstuffs and enabling all citizens and residents to obtain them during the Coffid-19 crisis period and beyond ».

His Highness Sheikh Mansour bin Mohammed added, “Dubai has created over the past months innovative solutions to ensure protection of food security, foremost of which is the state of food security for Dubai, which was developed by a local government team employing artificial intelligence and data technologies, to support trade and supply of food and identify alternative supply plans, and to promote Capacity in food development and price control to ensure the best food commodity prices are provided to the local consumer. ”

His Highness praised the role of the government agencies involved in developing the platform and the success of the food security strategy in the Emirate of Dubai, which enhances the response to the challenges that may arise in the future, stressing that His Highness, thanks to the good guidance and continuous follow-up from the rational leadership, there are no challenges regarding the availability of food in the local markets .

The platform of the state of food security for Dubai, which was recently launched by His Highness Sheikh Mansour bin Mohammed bin Rashid Al Maktoum, reflects Dubai's dynamic in adapting its plans and strategies in a way that matches the needs according to the circumstances, where the platform is an important step that keeps pace with the UAE’s march and directions towards employing modern technologies and data for Developing the food security system, forecasting various variables that may affect supply chains, and providing practical and quick solutions for them.

Dubai Customs Department works with all its capabilities to provide the necessary support for the platform of the state of food security by providing all the necessary facilities for food trade groups and food supply companies, to facilitate the movement of food trade, as well as providing the platform with all statistics and data on food commodities trade immediately through the technical linking to the Mersal 2 clearance system Customs.

The Director General of Dubai Customs, Ahmed Mahboob Musabih, said that “Dubai's foreign trade in foodstuffs during the first half of this year reflects the emirate’s pioneering customs center globally and its effective strategy and smart services in meeting the needs of the local market of foodstuffs, providing them with competitive prices and the required speed , Despite the effects of the pandemic (Covid-19) and the precautionary measures and closures adopted by most countries around the world ».

He continued that «the data of the first half of the food trade confirms the role of (Dubai Customs) in implementing the wise leadership directives to support work and trade groups and the implementation of the requirements of economic stimulus packages that gave a strong impetus to the sector, and mitigated the negative effects of the crisis and its repercussions on the supply and supply chain.

The Director General of Dubai Customs, Ahmed Mahboob Musabih, said, "The Emirates puts national food security at the top of its priorities, and the Emirate of Dubai is keen on harnessing all its logistical capabilities, advanced technologies and proactive thought to enhance the food security system."

He added that «(Dubai Customs) seeks to facilitate the trade of foodstuffs and provide all data related to it for the state of food security through an electronic linking process to support operations and enable strategic partners from the government and private sectors in the platform to develop forward-looking perceptions based on scientific foundations and immediate updated data ». 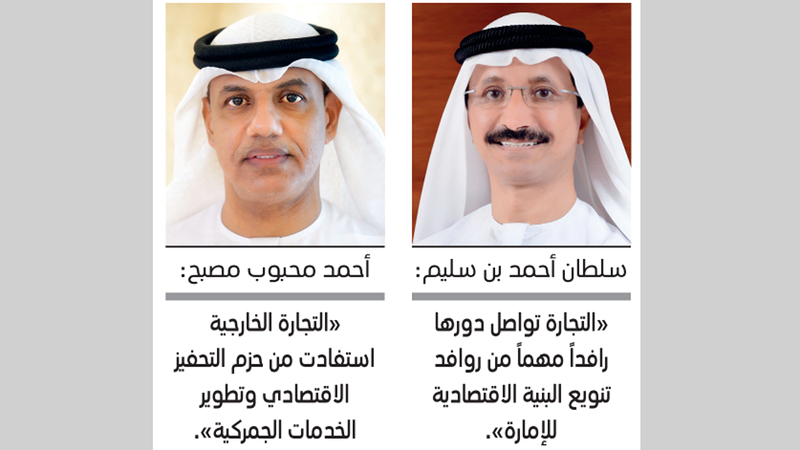 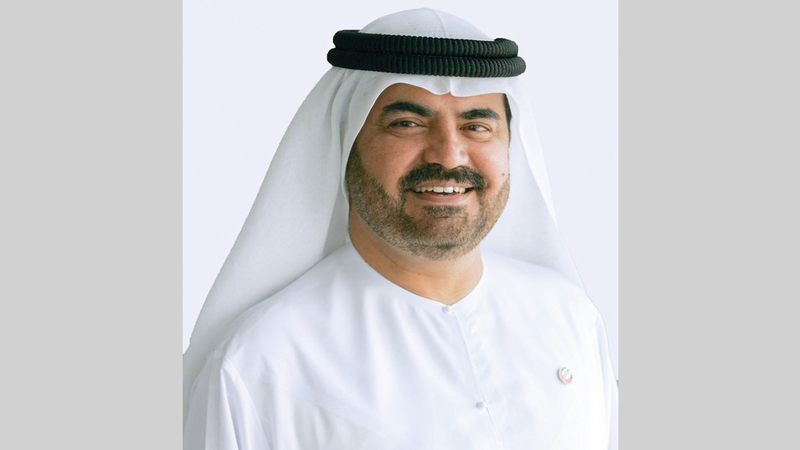 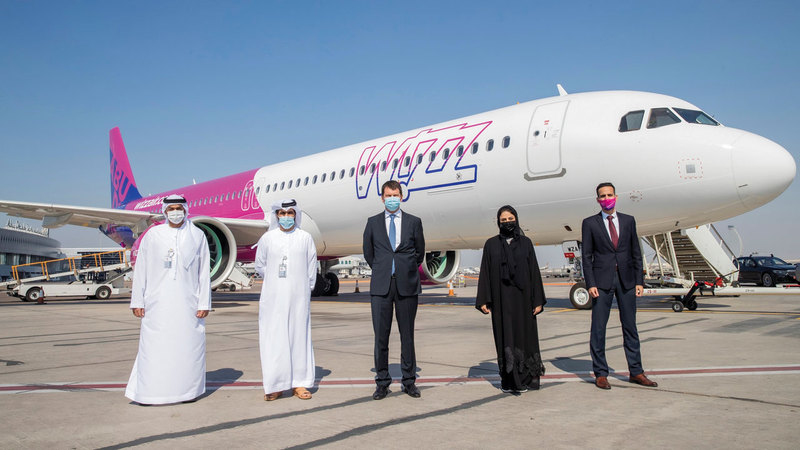 Business 2021-01-17T22:48:42.839Z
All localities draw on the development "construction drawings" for the next 5 years, closely following the theme of high-quality development 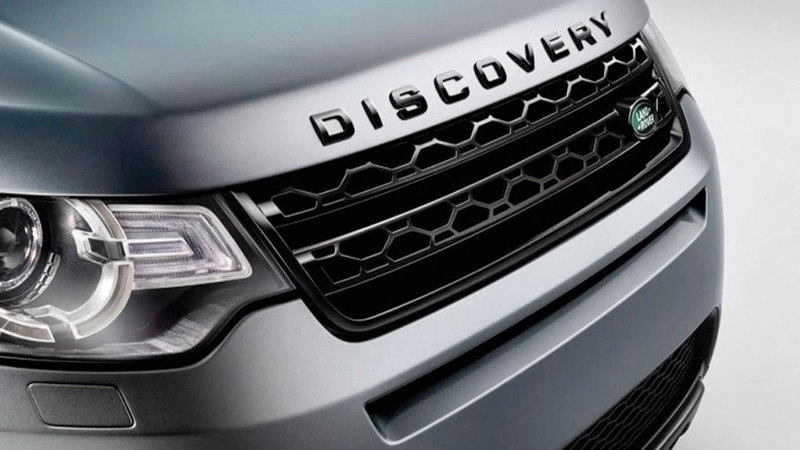 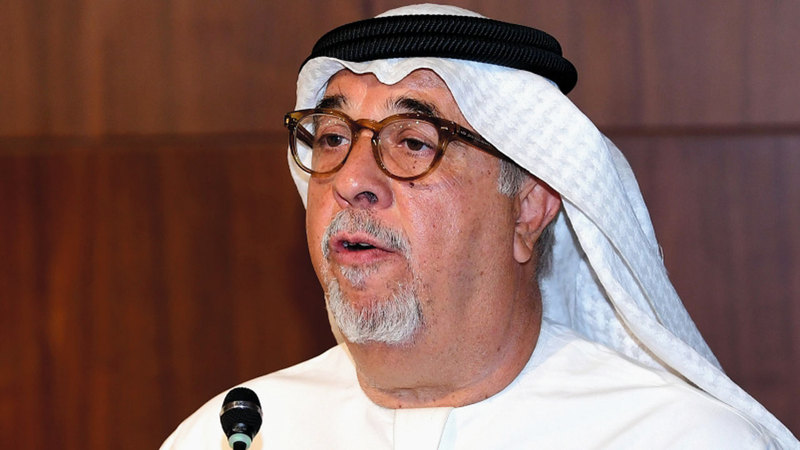