Youth economic theory   Autonomous driving car-hailing parties in Shanghai are cautious   What should I do if there is a traffic accident after the driverless car goes on the road? A disruptive technology is gradually being applied, but we are obviously not ready for relevant laws and regulations.   ----------------------   Shanghainese, who has experienced a long "anti-epidemic time", began...

What should I do if there is a traffic accident after the driverless car goes on the road? A disruptive technology is gradually being applied, but we are obviously not ready for relevant laws and regulations.

Shanghainese, who has experienced a long "anti-epidemic time", began to pay attention to the automatic driving technology that has been quiet for a long time. On June 27, the Didi platform announced the launch of the "Autonomous Driving Online Car-hailing" project in parts of Anting Town, Jiading District, Shanghai. According to the data on July 3, six days after its launch, the free trial service has received tens of thousands of users' reservation orders.

"It can't be said that it's particularly hot, at least I won't make an appointment." Mr. Shi, who lives in Shanghai Jiading, has seen the news that Jiading may be on the line for autonomous driving online as early as 2019, but this senior rider will take the lead However, he is relatively restrained on the "black technology" close at hand.

A reporter from the China Youth Daily and China Youth Daily interviewed the Shanghai Traffic Police Brigade, Didi, artificial intelligence experts, and legal experts a few days ago and found that all parties are cautious about the "looking beautiful" autopilot business but "can be moderate "Space try" attitude.

Even the Didi platform itself is quite cautious about the newly launched "net red" business. For example, the project requires that the passenger must be an adult over 18 years old. Even if accompanied by an adult, children cannot ride; for example, passengers must fill in the name, phone, city and other information on the App before getting on the bus, and Signed an agreement with exemption clauses; the most puzzling thing for reservations is that it is clearly an "unmanned" car, and it is also equipped with two safety officers sitting in the driver's seat and the co-pilot seat, which is driven "Unmanned vehicle".

Everything is due to security considerations.

However, the relevant person in charge of Didi's autonomous driving department told reporters that "unmanned" cars must be equipped with safety officers, and one is not enough. Two must be equipped. Earlier, a 49-year-old woman in Arizona, USA, was knocked down and died after the Uber driverless driver's "inattentiveness" occurred. Police investigations revealed that the female driver may have played a voice clip on her mobile phone at the time, which caused her "backup" function to fail.

The configuration of two safety officers is obviously safer than a "backup driver". Two of them, one is responsible for taking over the vehicle immediately in case of danger, and the other is responsible for monitoring the system. There are two electronic screens in front of the passenger seat, which show the vehicle dynamics in real time.

The person in charge said that before leaving the car every day, the staff will conduct dozens of safety checks on autonomous vehicles. After the vehicle reaches the end point, the display screen in the vehicle will automatically raise the viewing angle to display the 360-degree vehicle circumference to prevent collisions and other traffic accidents. In addition, Didi Autopilot has also set up a "safety escort center" to monitor vehicles and road traffic in real time and provide remote assistance to vehicles when necessary.

The reporter noticed that in addition to Didi, Baidu Apollo and Auto AutoX have been launched in a small part of areas such as Changsha, Hunan, Guangzhou, and Shanghai.

The reduction in costs and the considerable income in the future have made autonomous driving suddenly become the focus of investment.

According to the statistics of Eurovision think tanks, the total financing of China's self-driving parts and solution providers reached 16.23 billion yuan in 2018, while in 2019, the total financing in this field fell to 10.71 billion yuan, a year-on-year decrease of 34%. The main investment direction is to change from Robotaxi to low-speed, closed or semi-closed scenes of autonomous driving, such as Takachi Zhixing, which focuses on the driverless technology of open-pit mining vehicles, and Tucson Future, which focuses on driverless trucks.

It is worth noting that Didi officially announced that its self-driving company received more than $500 million in financing from the second phase of the Softbank Vision Fund.

The aforementioned person in charge of Didi Autopilot told reporters that Didi has obtained qualifications for road tests in Shanghai, Beijing, Suzhou and California. Next, we will continue to deepen Shanghai and continue to expand the operating range of autonomous driving.

How to encourage innovation and ensure safety

The launch of the self-driving online car-hailing test the wisdom and courage of the ruling party. Miao Wei, Minister of Industry and Information Technology, clearly stated at the World Artificial Intelligence Conference held on July 9th that the new generation of information technology represented by artificial intelligence is profoundly affecting the economic and social development process. He also suggested leaving unmanned vehicles on the road Space and room for development.

But at the same time, driverless cars are facing many problems on the road. For example, has the auto-driving technology developed by Chinese car companies really reached the level of L3 or even L4 and L5? What should I do if there is a traffic accident after the driverless car goes on the road?

"Personally, I am still more cautious about car-hailing people in the city's complex road conditions." Yu Kai, a professor in the computer department of Shanghai Jiaotong University, has extensive experience in the field of artificial intelligence research. He told reporters that according to the two A safety officer assisted driving mode, the platform's technical expectations for its autonomous driving field may have reached the level between L4 and L5. "From an international perspective, unmanned driving in limited areas and routes is more acceptable."

He believes that the use of unmanned vehicles on highways to transport goods at low speeds, and the transportation of goods or people at low speeds in fixed plant areas are relatively safe test methods. "We can’t ask for absolute safety. Innovation is new Exploration in the field. But should we be more cautious?"

Han Xuzhi, deputy dean of the Institute of Digital Rule of Law of East China University of Political Science and Law, has long been concerned about the legal regulations in the field of artificial intelligence. He told reporters that it is easy to determine the responsibility of accidents for autonomous driving at the L1 and L2 stages, because both stages are human Leading driving assistance; but in L3 and above, people start to assist the machine, and accidents are prone to unclear rights and responsibilities.

"For example, the safety officer and the car, they have become a "dual driving" mode, they both bear the joint responsibility, who is at fault? There is a problem with the sensor of the car, and the failure to identify the pedestrian in front will lead to an accident; the safety officer will not concentrate. Taking braking in a timely manner can also lead to accidents." Han Xuzhi said that due to the lack of a set of laws and regulations on autonomous driving, the relevant legal disputes still apply to the Civil Code, Road Traffic Safety Law, etc. The analysis of complex situations will bring greater problems to judicial practice.

Xing Peiyi, head of the Traffic Police Corps of the Shanghai Municipal Public Security Bureau, told reporters from China Youth Daily that the public security organs have two main tasks in the field of intelligent connected cars. One is to clarify the test area, including the safety assessment of the relevant roads, and finally determine whether Open; the second is to do a good job in issuing test vehicle license plates.

He introduced that at present, the test areas of Shanghai Intelligent Connected Automobile are mainly Anting Town in Jiading and Lingang District in Pudong. From March 2018 to the present, the public security organ has issued a test number plate for a total of 78 intelligent connected vehicles that have been transferred to the testing stage of 20 companies. He also said that the public security department attaches great importance to this work and actively cooperates with it. As long as the test is carried out within the test area, it is open to the adjustment of enterprise content and work. "We also hope to achieve commercial operation as soon as possible." 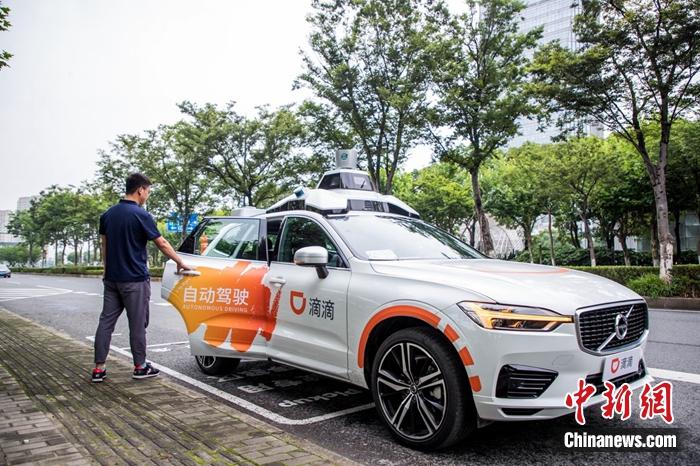 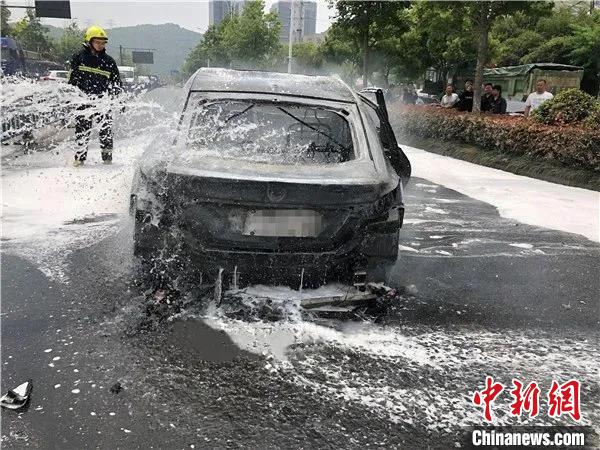 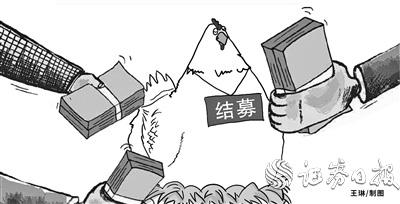 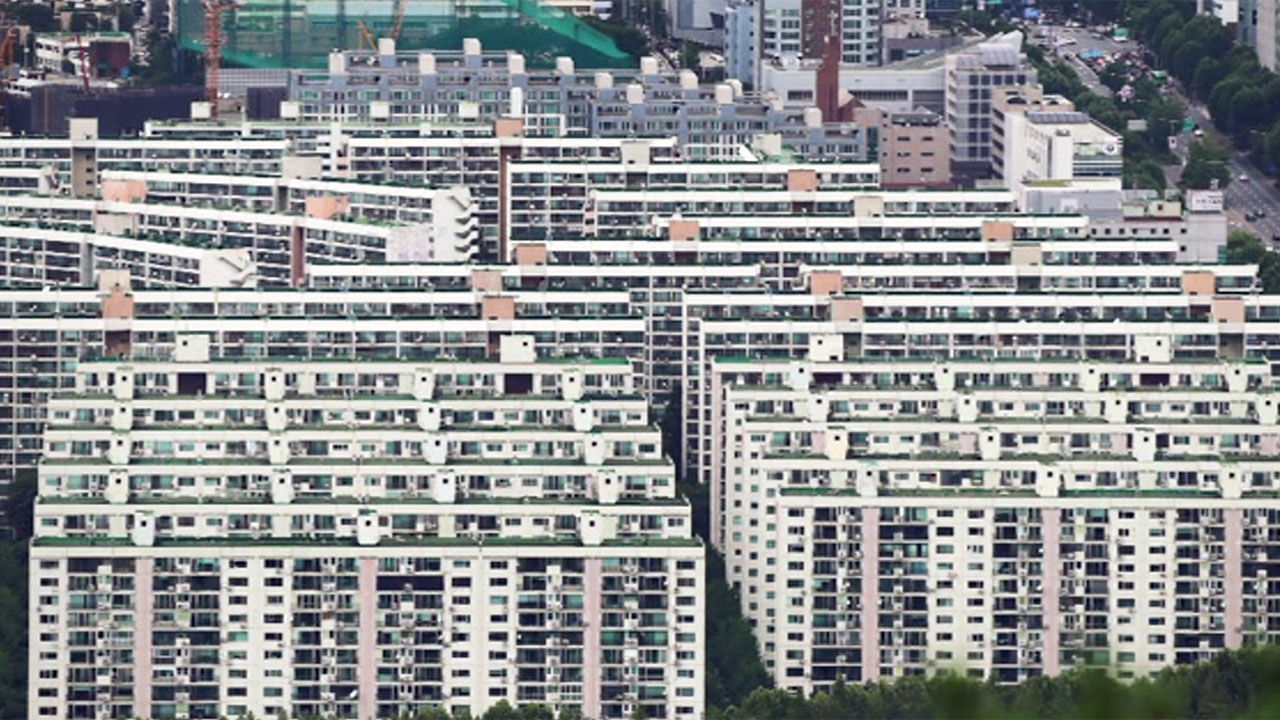