[NHK] The number of new vehicles sold in China last month was from the same month last year due to a significant increase in sales of commercial vehicles such as trucks against the backdrop of resumption of economic activity.

China's new vehicle sales increased by more than 10% from the same month last year for the third consecutive month, as the sales of commercial vehicles such as trucks increased significantly due to the restart of economic activity. have become.

According to the announcement by the China Automobile Manufacturers Association, which is made by a Chinese automobile manufacturer, the number of new cars sold in China last month was 2.3 million, an increase of 11.6% compared to the same month last year.

New car sales in China fell to nearly 80% below the previous year's level in February due to the new coronavirus.

After that, the local government tried to leverage the sales by subsidizing the replacement of new vehicles one after another, etc., and the economic activity resumed in earnest, and the demand for logistics increased, so the sales of commercial vehicles increased. It increased rapidly.

However, the industry group had a big drop in sales volume at the beginning of the year, so regarding the forecast of annual sales volume, even if the infection of the virus can be controlled to some extent, the outlook for the year is about 10% lower than last year. It hasn't collapsed.

Of this, Toyota Motors was 172,900 units, up 22.8% from the same month last year, with double-digit growth following the previous month.

As a Japanese manufacturer, the number of sales is the highest, and the cumulative total from January to last month is 2.2% compared to the same period last year, and it is recovering.

Of the two joint venture companies in China, one company based in Wuhan, Hubei Province, where the infection with the new coronavirus was the most serious, sold at 14.8%. 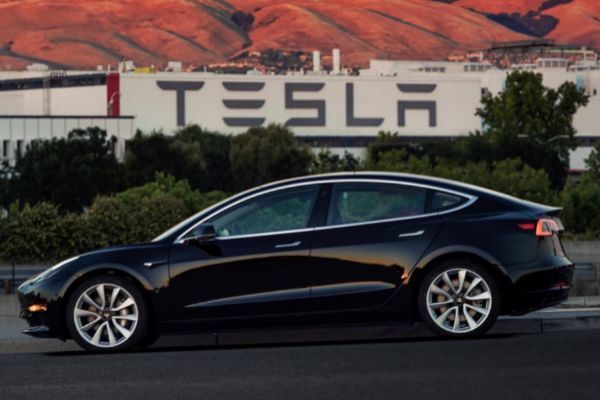 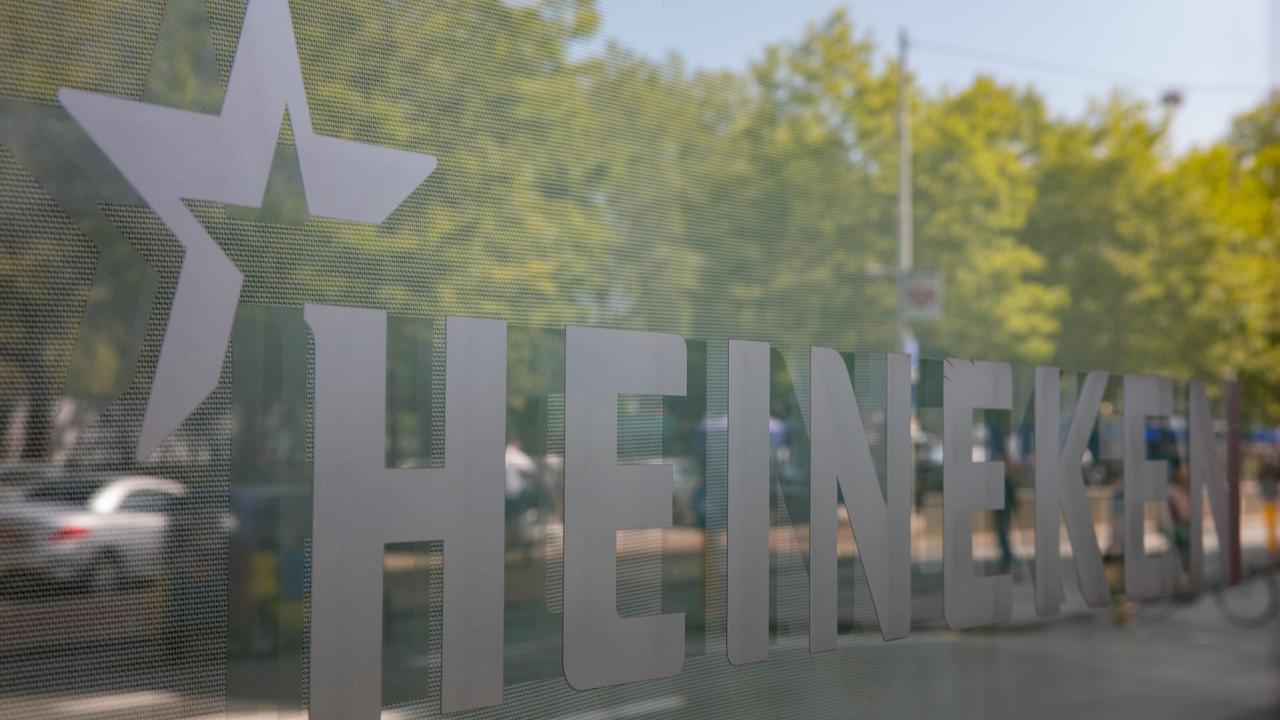 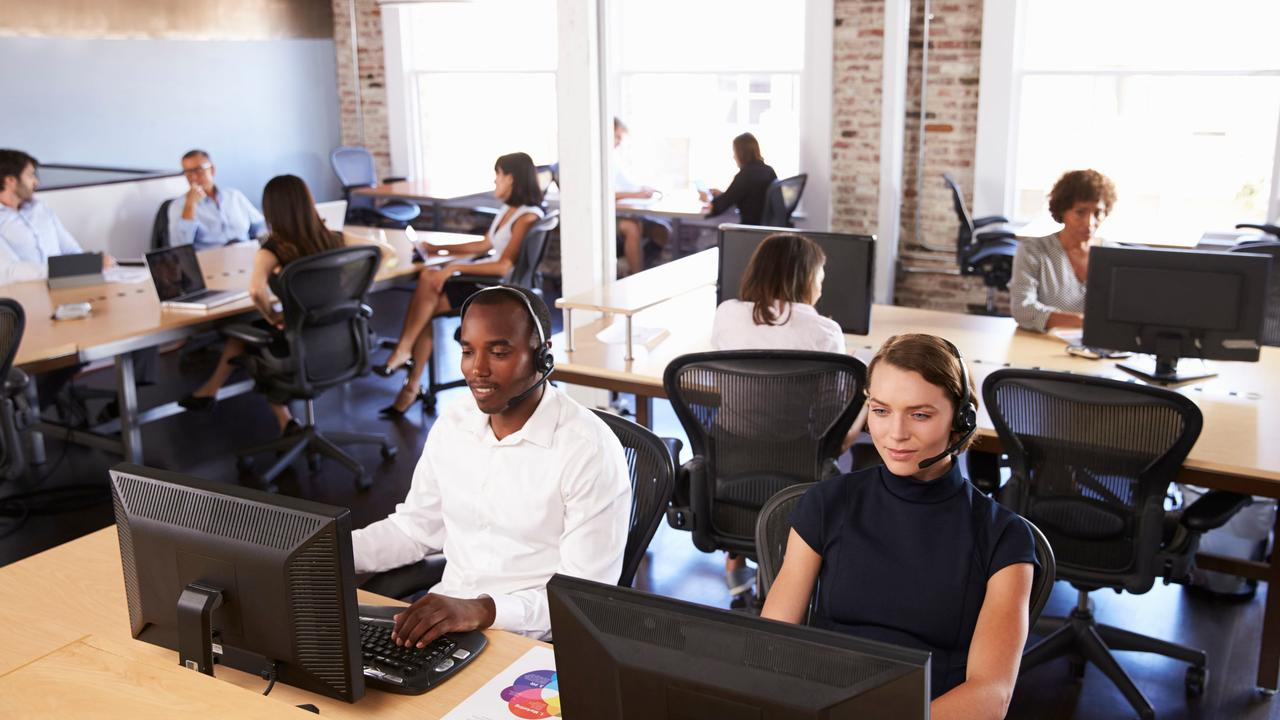 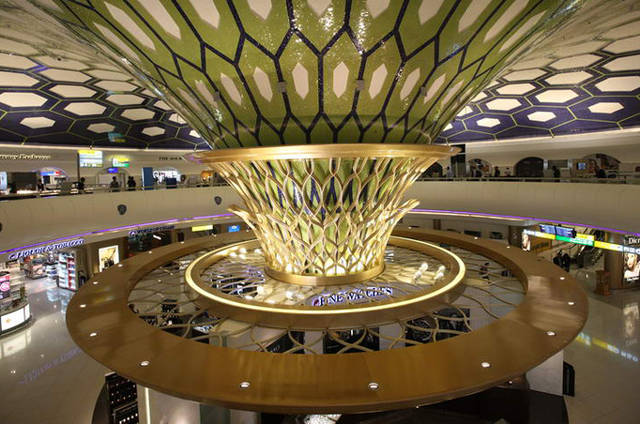