Almost 500 victims, years of persecution, plots in various countries with deception including regulatory bodies ... The first news that this band has is from year 2

Almost 500 victims, years of persecution, plots in various countries with deception including regulatory bodies ... The first news that this band has is from the year 2011, but investigating it has been a long process. Before The Wolf of Wall Street was released in theaters, they used a method that is very reminiscent of that of the financial swindler. The UCO has just dismantled its structure in Spain, specifically in Barcelona , and this time, yes, the four perpetrators are in prison.

The so-called Alibi operation was launched in 2017, shortly after the first arrest of the gang leaders in the Basque Country, also by the Civil Guard. The investigation has uncovered how the prices on the stock market of companies listed on the secondary market in Germany, France and Austria were altered . With prices altered, they tricked investors into buying the shares, and some time later they fled with the money.

The system is complicated, because the guys were financial experts and had veteran brokers brokerage among its members. According to research sources, the first step they took was to control the actions of companies in a bad situation, sometimes in collusion even with businessmen.

These companies were not small, as they were listed on the Stock Exchange in Austria, Germany or France, although on the secondary market, which is regulated and controlled, but not as much as the main one.

The scammers took control of the shares by paying an agreed price to the businessman to save his debts, or simply buying at a very low price when the situation of the company was very bad.

They then artificially maintained the price, almost always at the cost of buying and selling among themselves. Meanwhile, in Spain the other part of the band was started: the victims' captors. Camouflaged under the guise of investment advisers, with telemarketing operations and intermediate brokers , often in places like London to appear more creditworthy, they recruited people to invest in the companies they controlled.

To finish convincing the victim, they sent him false financial information that sold an unreal image of the companies. The scam was not aware of anything, because everything he saw in principle seemed legal: solvent listed companies, controlled by regulatory bodies of also solvent European countries, international financial advisers ...

And in fact, they were slow to realize reality, and some didn't even realize it. The group was so professionalized that it kept the price of the shares for a time, sometimes months, until one day they decapitalized the entire company and the shares were no longer worth anything. That was when the true situation of tightness of that company was known, but by then they were already with a new one ...

Throughout these years, the UCO suspects that they have been able to use the system with 15 or 17 companies. In the end, with the last two, a German named Deutsche Werte Holding (DWH) and the Greek World Excellent Products, which was listed on the Vienna Stock Exchange, the victims learned of the scam because the regulator suspended the listing.

Others, on the other hand, probably thought they had been unlucky and their shares had sunk after going well for the first few months.

In 2012, a forum for those affected was created and people have been joining. There are an estimated 500 victims and a total scam of around € 27 million. In the last year alone, with the German company DWH and World Excellent Products, 69 complaints arrived and losses of about 3.5 million.

According to the affected forum, after the 2016 arrests the then prosecutor in the case was Dolores Delgado, the current state attorney general. She asked for prison for the detainees, but the lack of evidence caused the instructor of the National Court, Santiago Pedraz, to dismiss her and put other precautionary measures such as signing every few days or handing over the passports. This time they have already gone to prison.

This forum has greatly annoyed the detainees, who every time they saw the name of one of their manipulated companies or that of one of their brokers / accomplices, they were forced to replace the entire beach bar.

The scammers followed while ripping people off. One of the key people, according to the forum and sources of the case, was the German Angelika Heils, who is not that she was the boss, but was the link between the part installed in Germany and the Spanish.

Almost all the victims are in Spain. In Germany only about 15 or 20 have been identified and the Düsseldorf Police, which has collaborated in the investigation, are not aware of any more in their country or in places other than Spain.

The activity of these financial bars that convinced the client to invest in the manipulated companies ended up raising alarms in the CNMV, which sent an alert last October and has published a list of tips to avoid falling into these scams.

Of course, sometimes it is very difficult not to fall, assuming that these wolves in the secondary market deceived the regulators of all the countries where they operated. News/Politics 2020-08-02T13:43:22.896Z
Arrested the boss of a day laborer without papers who died abandoned in Lorca after suffering a heat stroke News/Politics 2020-07-22T17:12:00.520Z
The judge processes the ETA member Itxaso Zaldua for the murder of Manuel Giménez Abad and orders his unconditional imprisonment 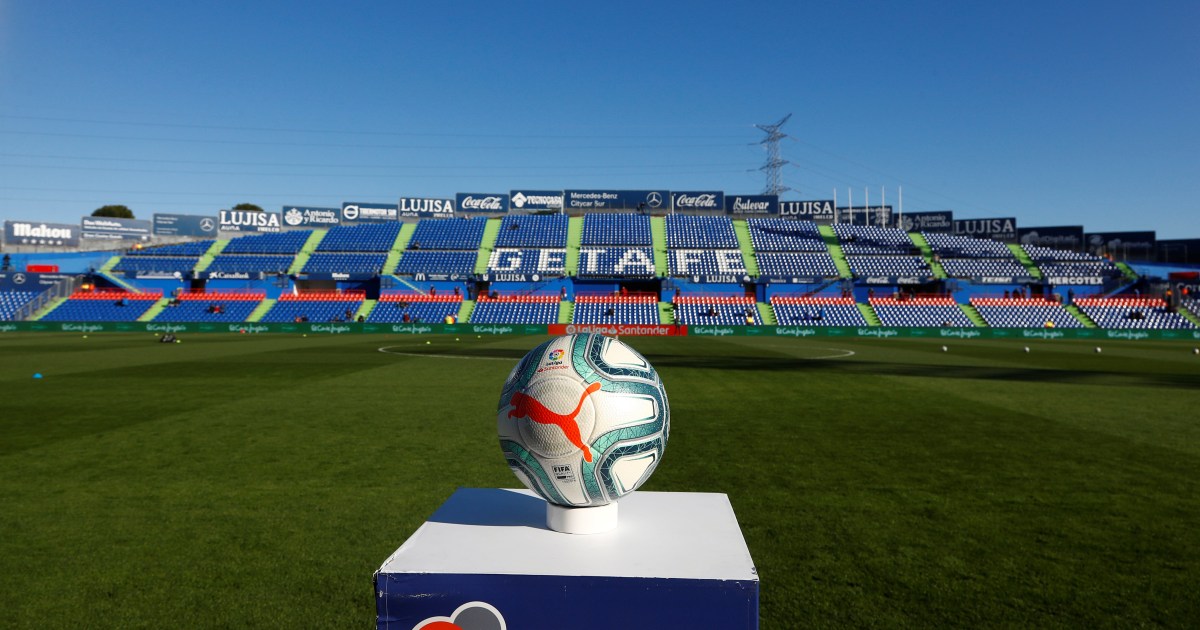 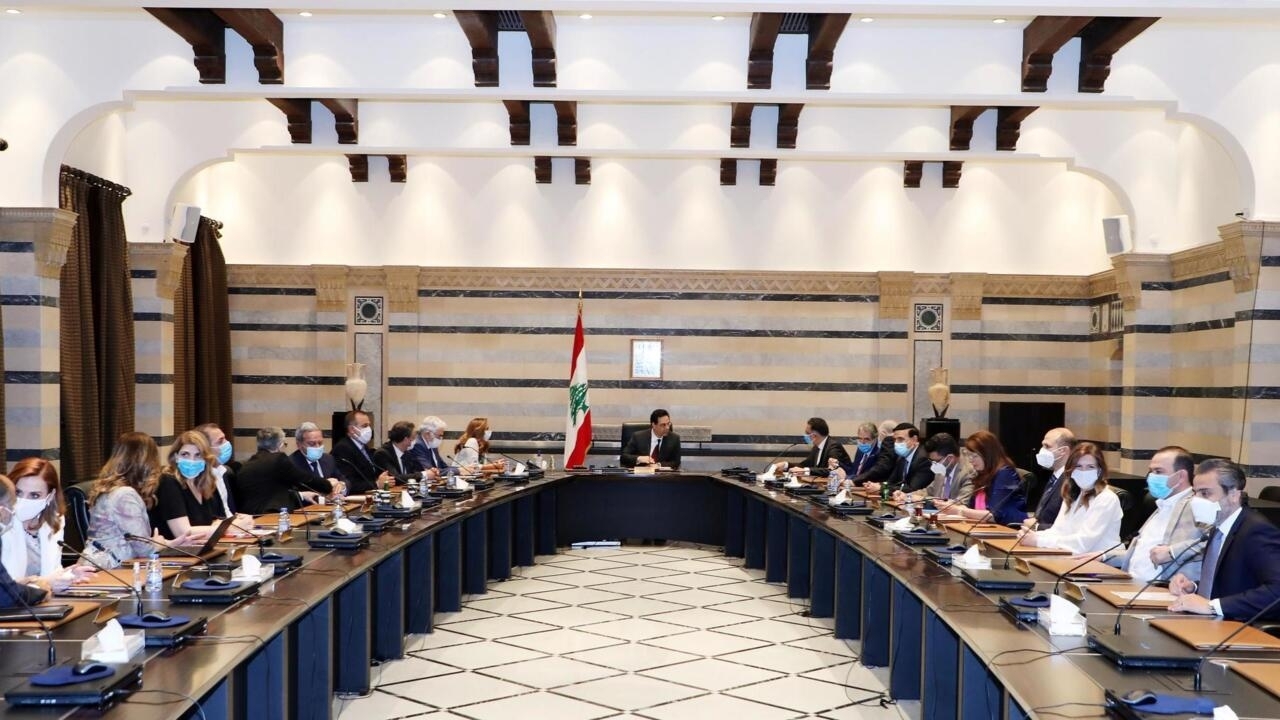 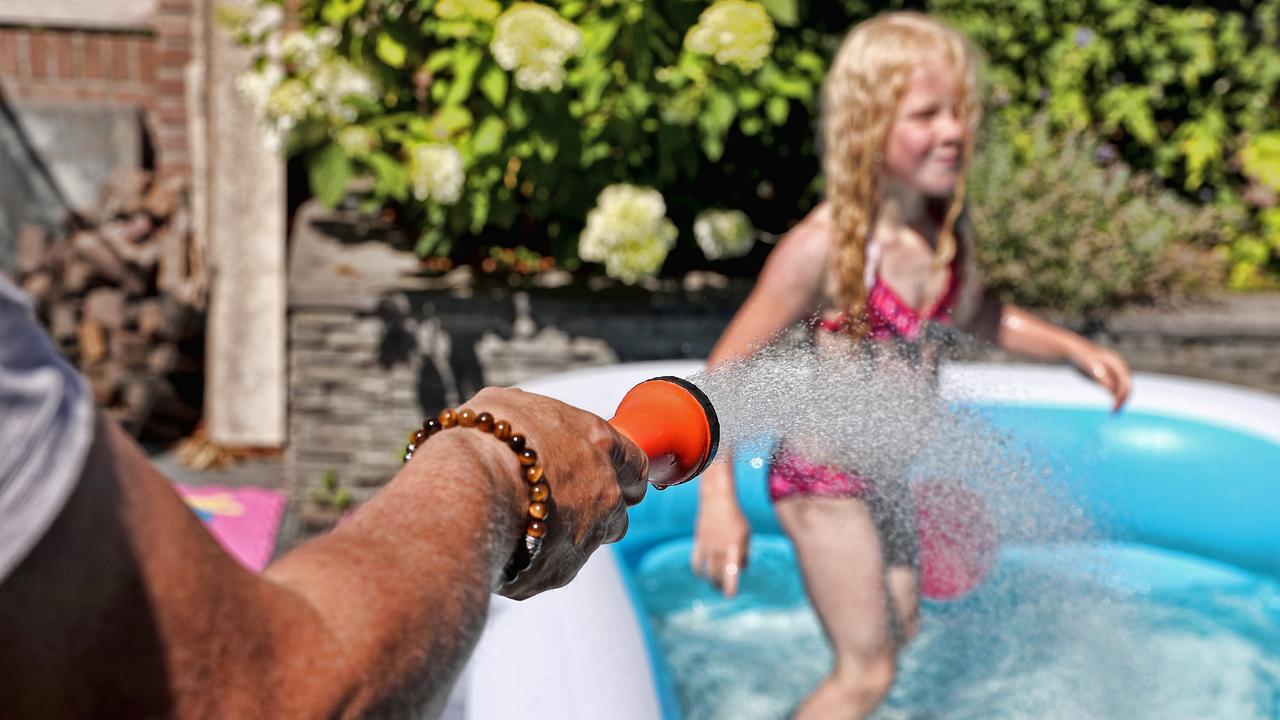