Coastline, mountain, hinterland… Where will the French go this summer?

Vacationers will seek calm and wide open spaces in new regionsThe French prefer mountains with lakes for this summer, here Lake Javen in Haute-Savoie - xavier FRANCOLON 86% of French people going on vacation have chosen to stay in France, according to ADN tourisme. Next to historic tourist regions, new destinations are appearing. The coast will share its share of the cake with rural areas and the mountains. Occitania, the Basque Country, Brittany and Normand... 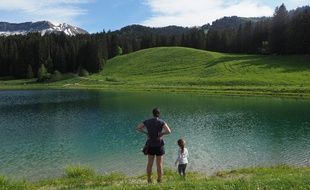 The French prefer mountains with lakes for this summer, here Lake Javen in Haute-Savoie - xavier FRANCOLON

"Are you leaving this summer?" Where are you going? These questions are probably among the most asked since the end of containment. On May 14, Prime Minister Edouard Philippe announced that "the French will be able to go on vacation", encouraging them to choose France as their destination.

It seems to have been heard. But if it is not new to stay in France during holidays, the health crisis has turned up the desires and habits of holidaymakers, who seem eager to discover new regions.

Fear of travel and contamination, financial difficulties, uncertainties about holidays, etc. According to a study published on July 1 by ADN tourisme *, the federation of tourist offices in France, 50% of French people plan to go on vacation this summer, and among the rest, 28% are still undecided. And tourism stakeholders can rest assured, 86% of those who are going to leave have already chosen to stay in France for their holidays. If this figure is higher than in previous years, according to ADN Tourisme, this is nothing new. "The real underlying trend is proximity tourism," explains Didier Arino, director general of Protourisme. According to him, more than half of French people will spend their holidays in their own region, against 40% in previous years. There are two major explanations for this: "The fear of public transport and its cost". And for Didier Arino, these holidays will be marked by the progression of the private car.

Sébastien Venturini, president of Weekendesk, a site for short-stay bookings, abounds, even specifying the distance: “According to our data, people are looking on average for a place less than 90 kilometers from home. After weeks of confinement, vacationers do not seem eager to swallow the kilometers to escape. “The French know they can get away from it all, get some fresh air in their own region. "

The coast confirms its success

This year again, the PACA region will be in demand, like all the coastline. But the coronavirus crisis seems to have reshuffled a few cards and certain regions, less usually in sight, should do well. Brittany, for example, could do better than the others, according to Didier Arino: "Brittany is coming out of the overcrowding myth. The beaches are large and less crowded. Her neighbor, Normandy, should do just as well. On the trends of the Weekendesk site, the region comes in second position. Its proximity to the northern regions and Ile-de-France is an undeniable asset. Ile-de-France residents will also take advantage of the charms of their region, since reservations are also more important than usual.

But if there is one area that alerts experts' radars, it's the Southwest. Indeed, Occitania and the Basque Country could be the big winners of the summer, and not only for their seaside, as Didier Arino reveals: “The demand for the countryside and the“ retro-littoral ”, as the interior Basque Country and Occitan Provence, is growing stronger. Occitania does not skimp on communication to attract tourists. "

Advertising or not, another surprise of the summer is the craze for the mountains. “It's a real boom in reservations! Since the end of confinement, requests for stays in the mountains have increased by 288% compared to the same period last year, ”wonders Sébastien Venturini, before citing in order the Alps, the Vosges and the Jura , even if “all the mountain ranges are growing strongly. "

This success is not due to chance, according to the studies carried out by the various structures of tourism. Like the other growing regions this year, it corresponds to the desires of the French for this post-containment summer. According to ADN Tourisme, priority goes to quiet places, little frequented and conducive to rejuvenation. The mountain offers them, and also has the most sought-after characteristics, namely exceptional landscapes and a temperate climate, to avoid the effects of the heat wave.

"These regions are everything that containment is not"

For Sébastien Venturini, the popular regions meet another criterion: “They are everything that confinement is not. By this he means large open spaces, no promiscuity, and hiking and excursion activities that the French love after weeks without being able to move. Additional proof of the rejection of the crisis period, according to Weekendesk, the drop in WIFI requests: "After being watered with videoconferences and digital consumption, the French want to cut. "

Last criterion of success, according to Sébastien Venturini, the French landscapes easily compete with some of the most beautiful places in the world: "Why go to the Grand Canyon (United States) when you have the Cévennes?" Caribbean beaches? Just go to Corsica or Brittany, they are all just as beautiful there. "

* Online survey, sponsored by the 13 regional tourism committees, carried out from June 8 to 17, 2020 among 2,000 French people representative of the national population.

Roanne: The city offers 100 euros to its future tourists to revive the local economy 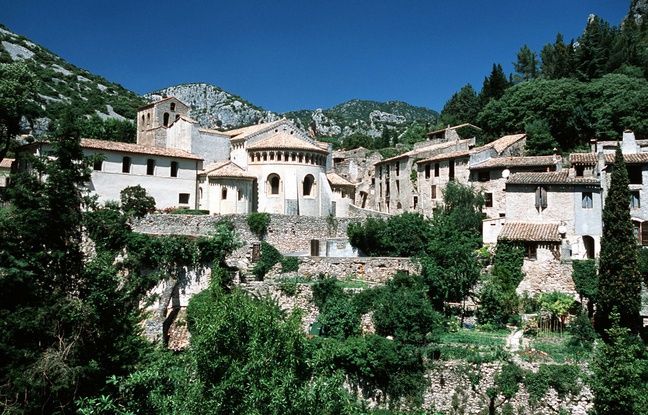 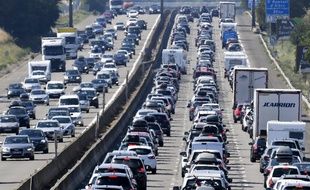 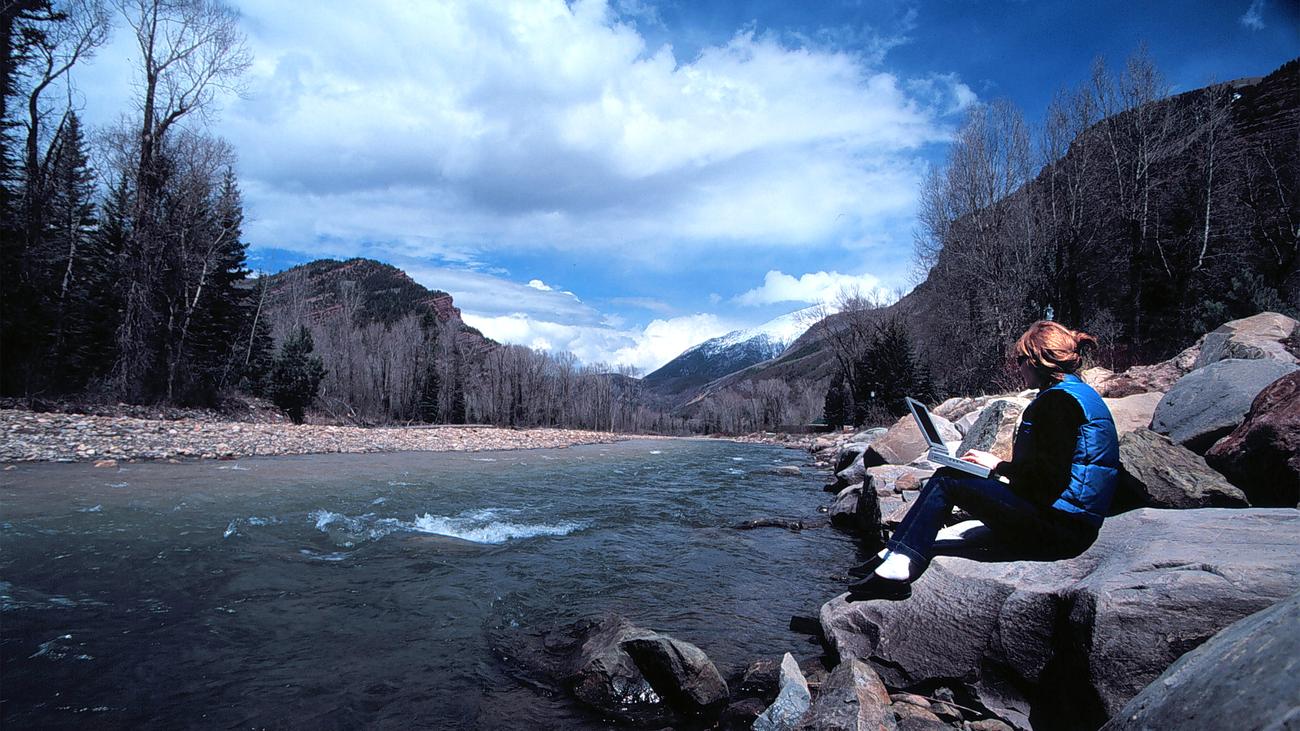 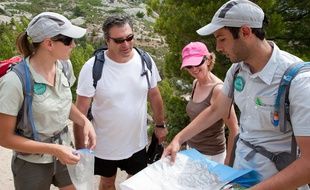 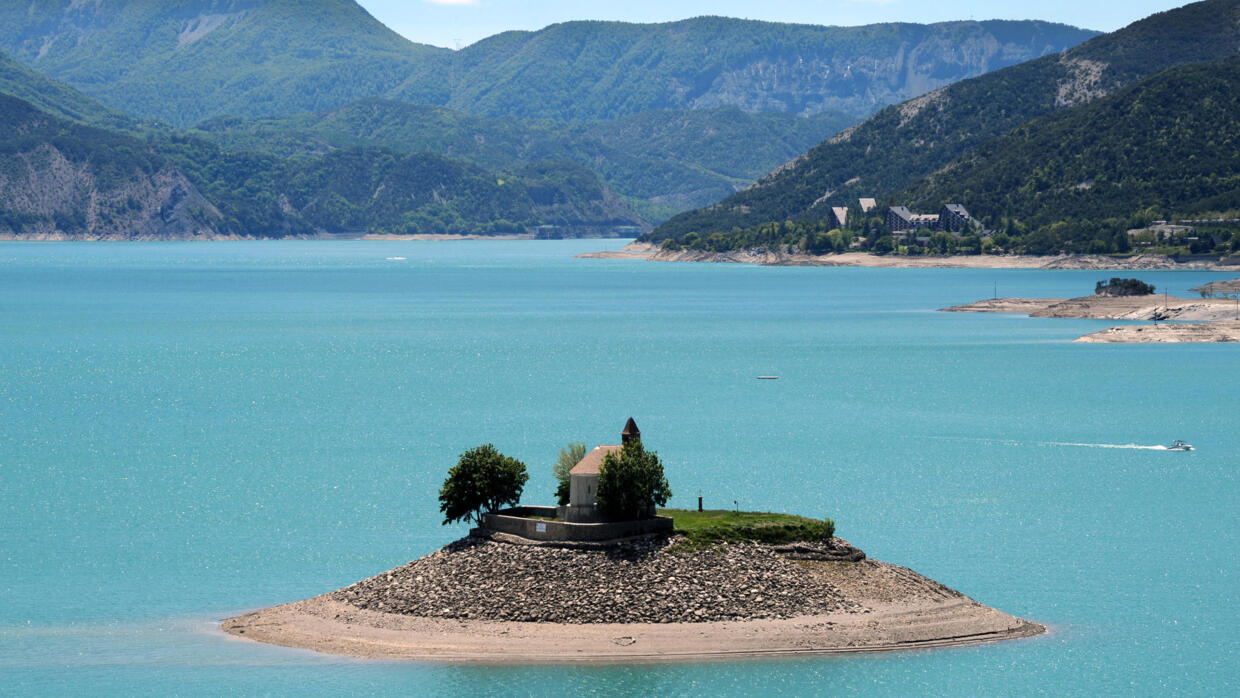 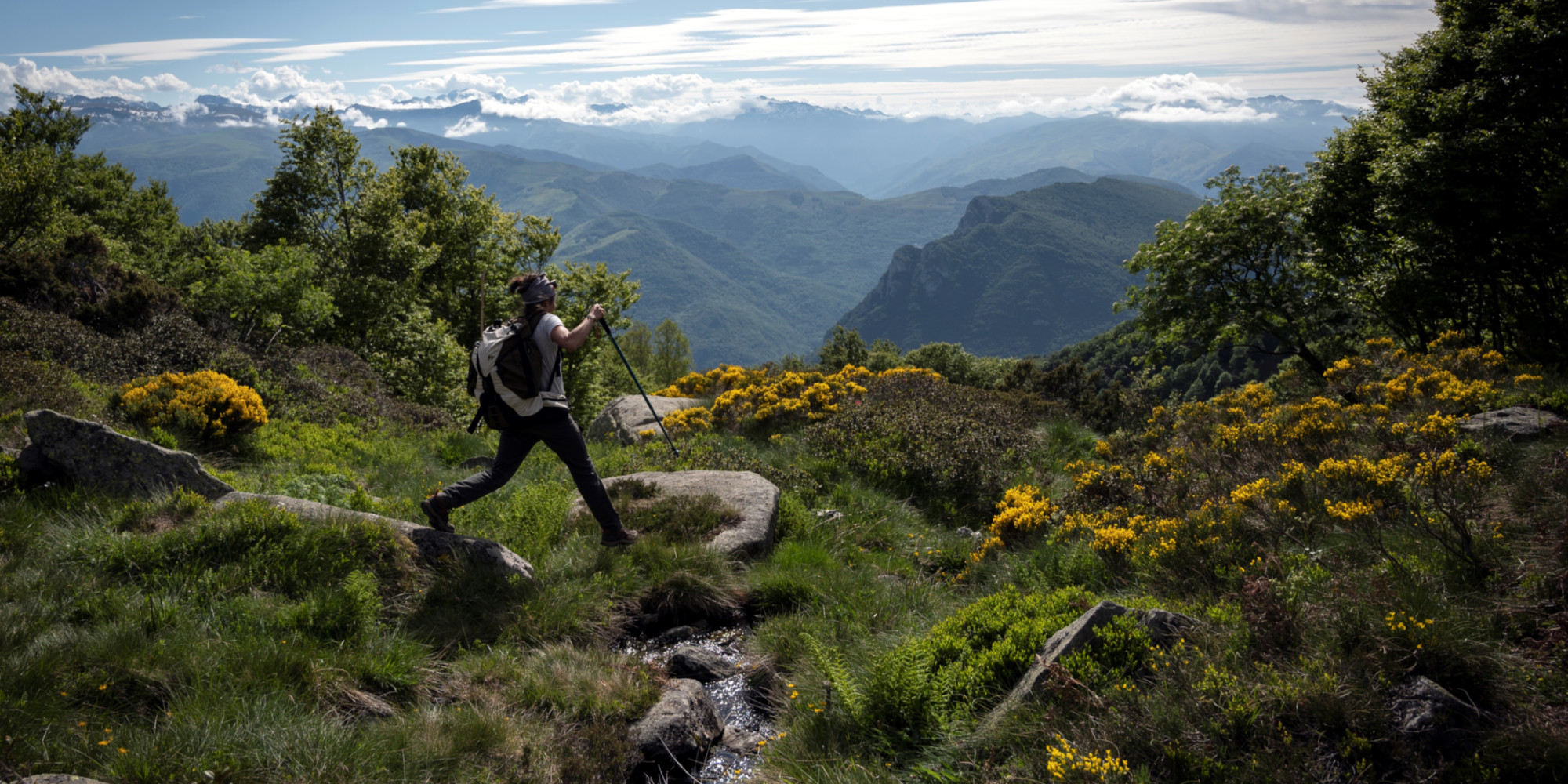 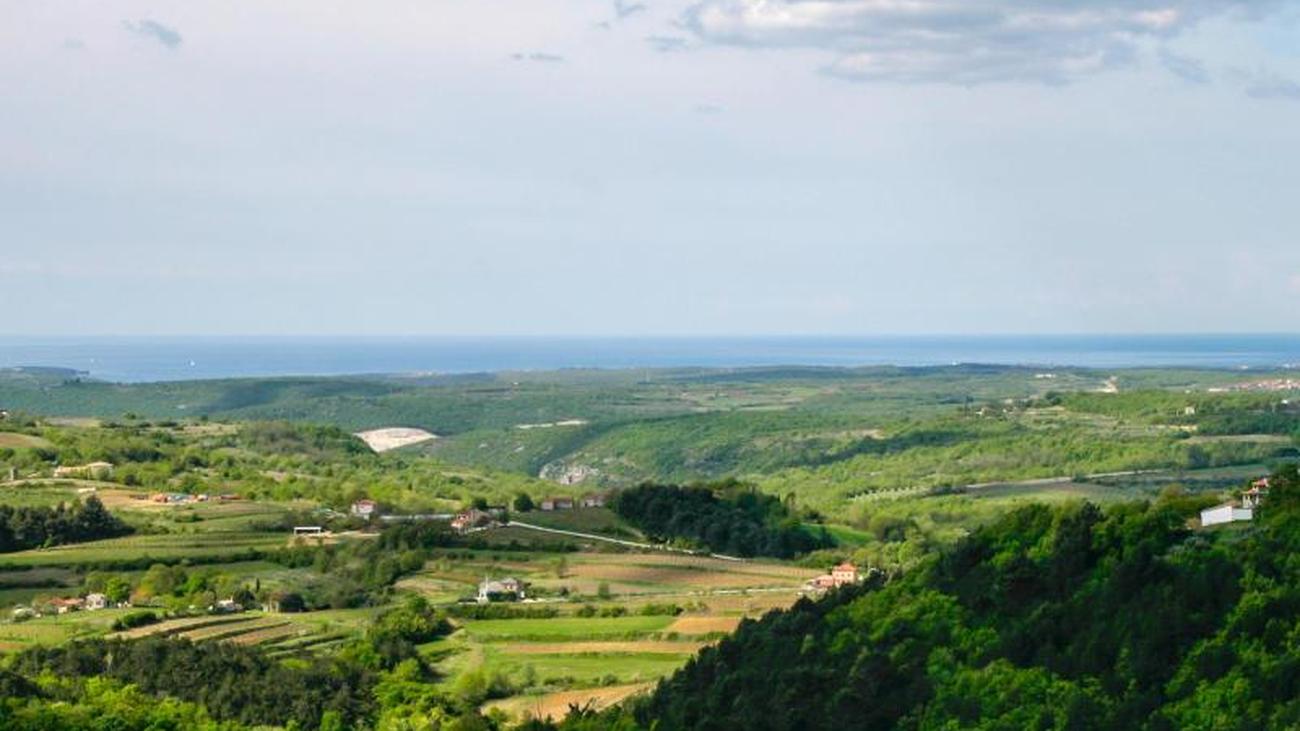 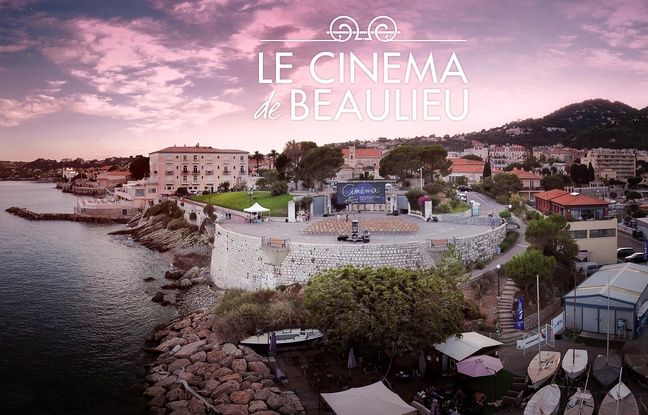 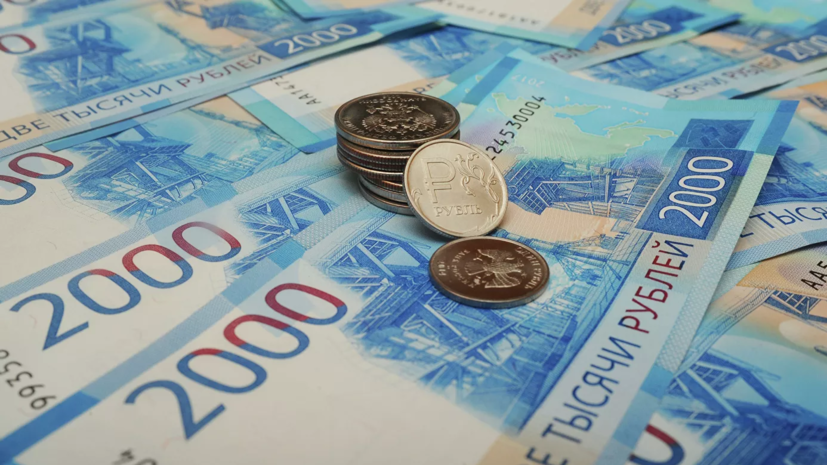