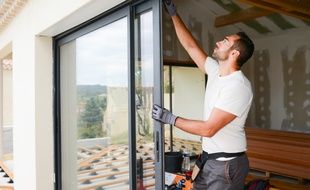 Are you looking for an efficient and economical protection system against heat and glare in your building?

Sun films, also called tinted films, could be a solution. Made from an extremely fine polyester, they allow you to temper your interior at a lower cost.

Solar films offer excellent thermal insulation, which will make you more comfortable while reducing your energy consumption. Anti-heat films reject up to 80% of solar energy through their reflective surface, thus reducing the greenhouse effect due to glazing. The application of adhesive films on your windows will make your rooms cooler even at the highest summer temperatures.

Some solar films are specially designed to block ultraviolet rays and allow to reject up to 99% of them, limiting the harmful effects of the sun such as discoloration of furniture and parquet, yellowing of wallpapers or fading of objects exposed.

They also offer effective protection for people whose skin is sensitive to the sun and can delay premature aging of which UV exposure is the primary cause. Often undetectable, anti-UV films do not impair visibility through the glazing.

Which solar film to choose?

Depending on the climate of the place where you live, but also the type of glazing with which your house is equipped, different options are available to you. The first, relatively obvious, is to favor an anti-cold solar film if you live in a region where the winters are harsh but the temperate summers or, on the contrary, an anti-heat film where the summers are scorching and the winters mild.

As for the installation of the film, it is often best to place it outside the glazing: thus, the solar energy will be rejected before even crossing your windows, which limits the risks of overheating and considerably increases the effectiveness of the device. This technique is particularly recommended for double glazing. On single glazing, you can however opt for an interior installation. Finally, on synthetic materials such as plexiglass or polycarbonate, you will need to choose a specific film and seal its periphery if it is placed outside.

Eco-friendly and economical, how to collect rainwater at home? 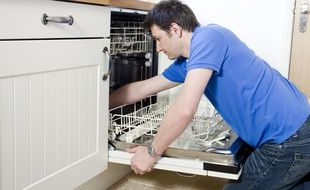 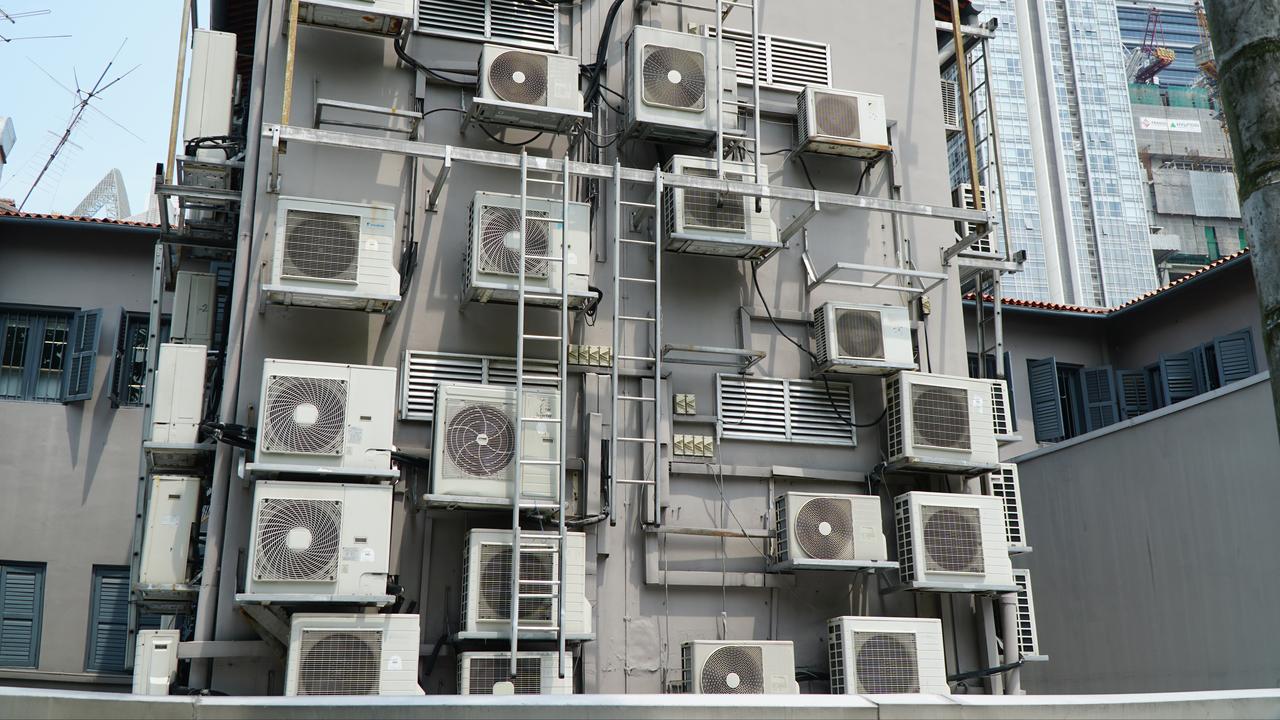 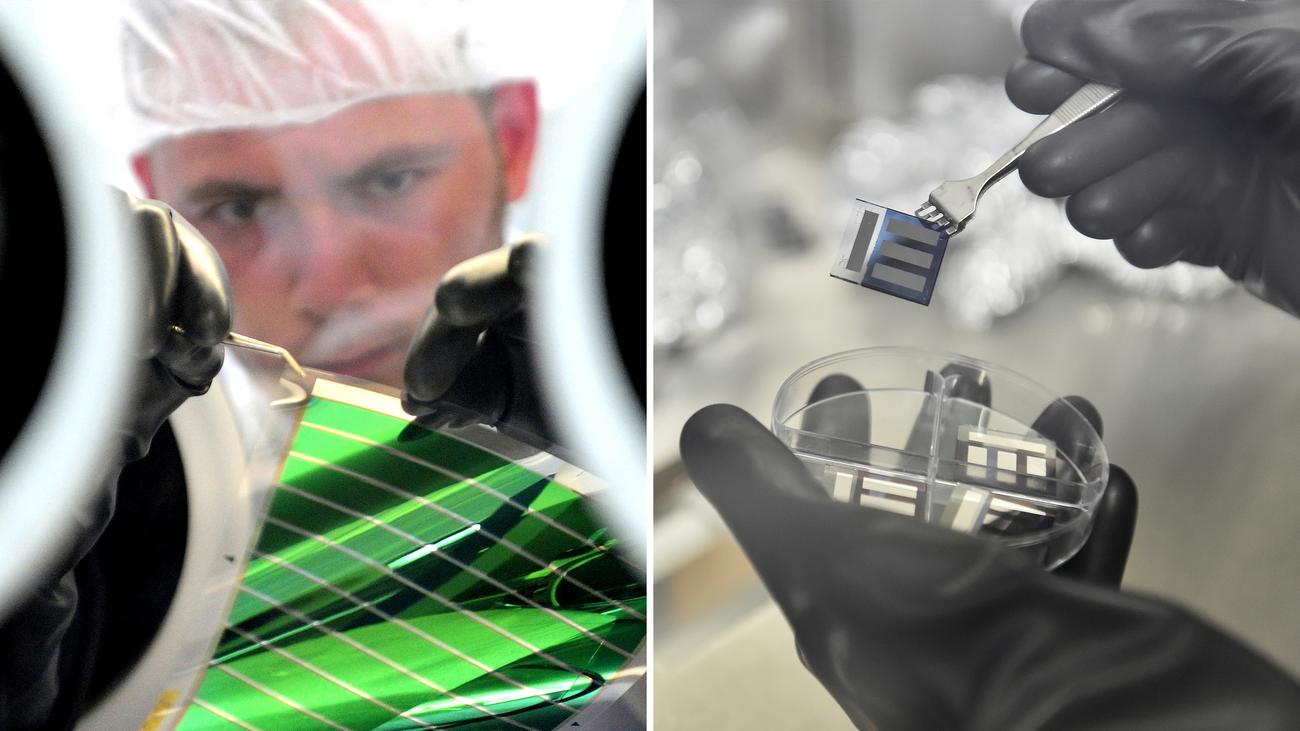 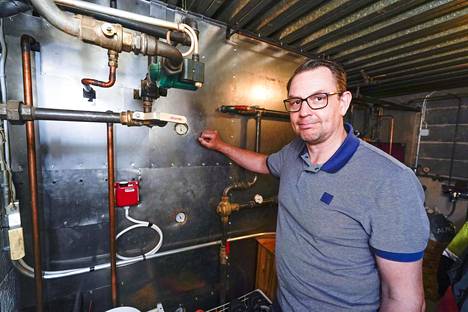